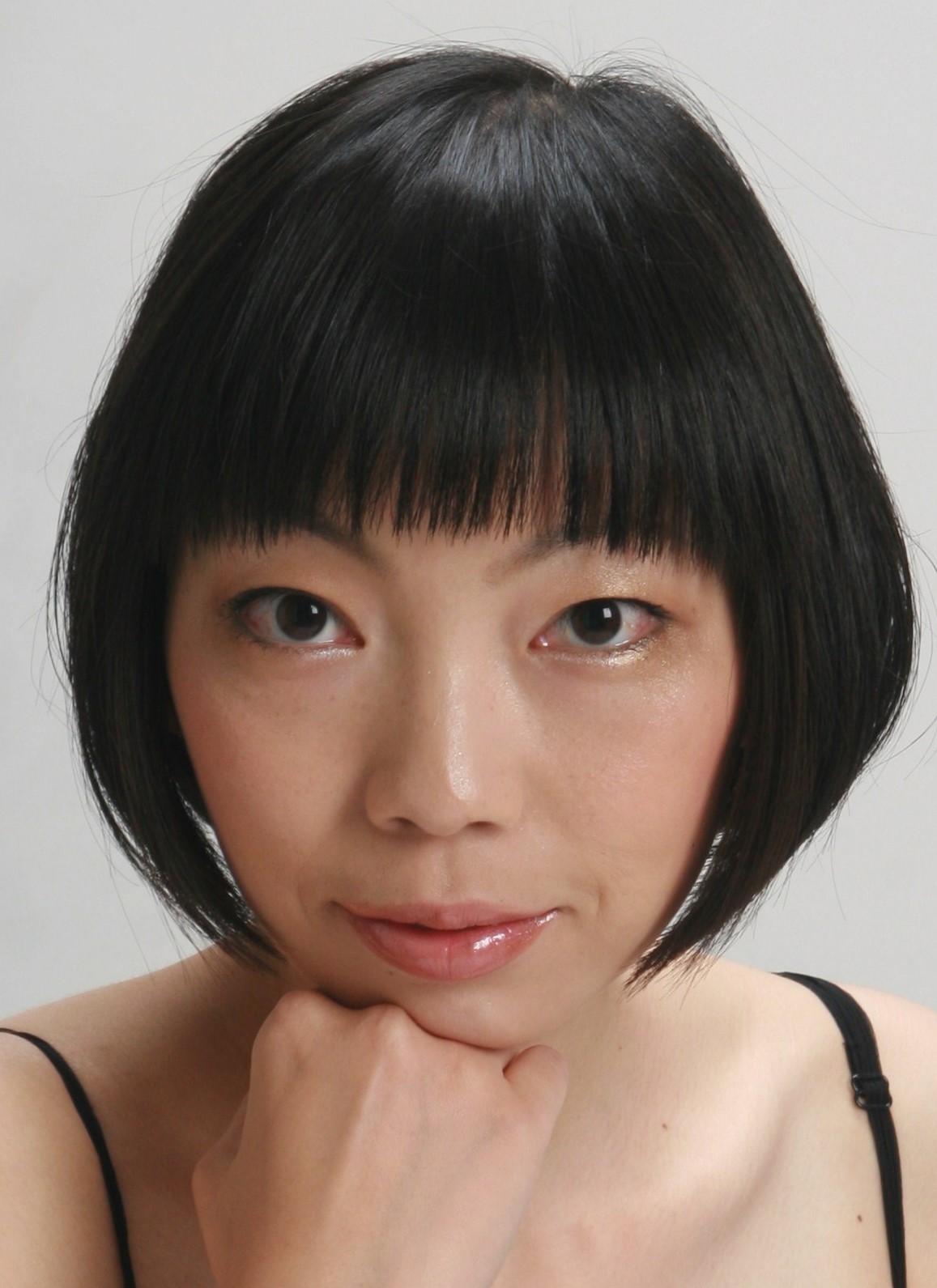 ”Please send someone ahead for advance discussions.”

Our overseas tour had its start in this one sentence.

Seven years ago I took part in the International Music Festival of Youth in Lithuania, where I met Mr. Kogi of the EU-Japan Fest Japan Committee. At that time it was our representative, the late Mr. Ikeda, who made all the arrangements for our overseas tour. I appreciated the purpose of that tour, or rather I thought I did, and took part as pianist.

When the idea of this tour then came up seven years later, at the beginning of the year, my immediate reaction was simply What fun that sounds like! And so I told our teacher Hara, “I want to go!” And then some months later that one sentence made a tour that had seemed like somebody else’s business into my own responsibility, and I found myself struggling with an invisible anxiety.

It was with only one week left that I fully understood that I would actually have to  visit. Only when there was no turning back and not without some reluctance did I get ready to travel to Europe. My only salvation was that coming with me would be Ms. Yarimizu of the Miyagi Sanjo OG Choir. On the flight over she told me in detail about the groups she had been with in the past, things that might happen overseas, what the advance discussions should cover, and what I would need to do ahead of the September concerts.

With the English spoken to me during our discussions in Spain and Poland I got no further than translations into Japanese inside my head. The last time I studied English had been in high school. Not only had I never imagined I would be in a situation where I would speak English, but what I remembered from those classes proved no help at all. In discussions at the first stop on my visit I managed only a sentence or two. Realizing that this wouldn’t do, I prepared for the meeting on my next stop by using my electronic dictionary to work up some sentences in my hotel room. But that next meeting was thoroughly wretched: there were so many staff attending that it was all I could do to understand the conversations flying about. I simply became flustered.

The time I spent outside of the meetings was truly significant. Yarimizu was accustomed to being overseas, and her dynamism took us here and there and everywhere. When we asked a Bilbao local in English where to find a bus stop, he answered us in the Basque tongue and for a moment we were at a loss, but hand gestures and body language eventually brought us to the bus stop. It may have been then that I came to realize how much fun it can be to take a flying leap into overseas travel.

From Advance Visit to Departure

Preparations for our overseas tour suddenly accelerated in May. Applying for a local government subsidy, making arrangements with the children’s schools, arranging for the airline tickets, arranging our homestays, touching base via email with our local contacts . . . these were all firsts for me and my plate could not have been fuller. What truly worried me were the email exchanges in English. Never confident that I was writing English correctly or that the expressions I used would get across, I pushed on with these exchanges using my electronic dictionary and a translation app on my phone. I continued with preparations as though with something at my heels and thinking Unless I get every detail right, September will not come.

From Departure to Return

Gathered at the airport to leave on our European tour, the children wore expressions of happy anticipation and, just for a moment, anxiety. Watching them, I steeled myself anew for what was to come.

If nothing else, make it home safe.

My advance visit showed its worth as we changed planes and passed smoothly through immigration to arrive at Wrocław airport. Despite the late hour of our arrival, our host families were there to greet us in large numbers. Among them were some that I had already made contact with, and I handed the children over to them with confidence. At last day one is over! Such was the feeling of relief I remember having at my hotel. 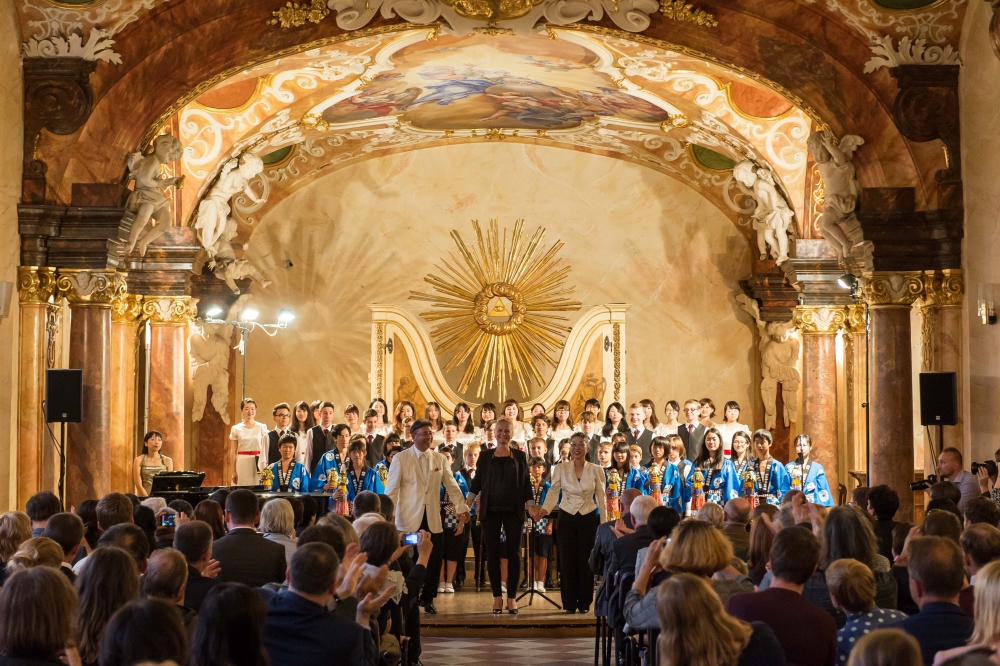 Everyday in Wrocław our schedule was packed with walking until our legs were leaden and then plunging into our performance. The International Music Festival of Youth was held in a well-decorated venue with good acoustics, and boosted by the enthusiasm of the full-house audience, the children and I were at our ease in our performance. During our joint performance of “Mori he Ikimashou” (Let’s Go to the Woods) it seemed as though everyone in the hall was holding hands. 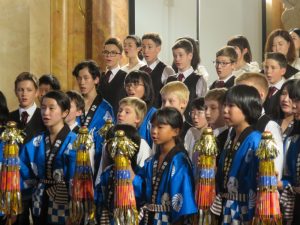 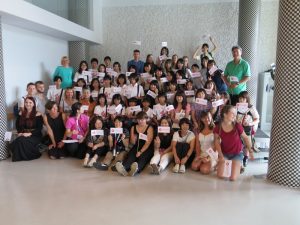 On the day we left Wrocław with wonderful memories, I had something important to say to the children. “In Wrocław you went on homestays in pairs, but in San Sebastian it will be just one of you with each family.” I thought it would spook them but, in a way I found admirable, the children pushed these adult worries to the side as they readied themselves for their next homestays.

In San Sebastian most of the children were assigned to homes of choir members who would perform at the concert. It seems that they all found the first night a trying one, but as time passed I felt that they devised a place where they felt at ease within the common bonds of children. And I could tell that all the host family parents, to whom I spoke in my poor English, were full of love and looked after the children. 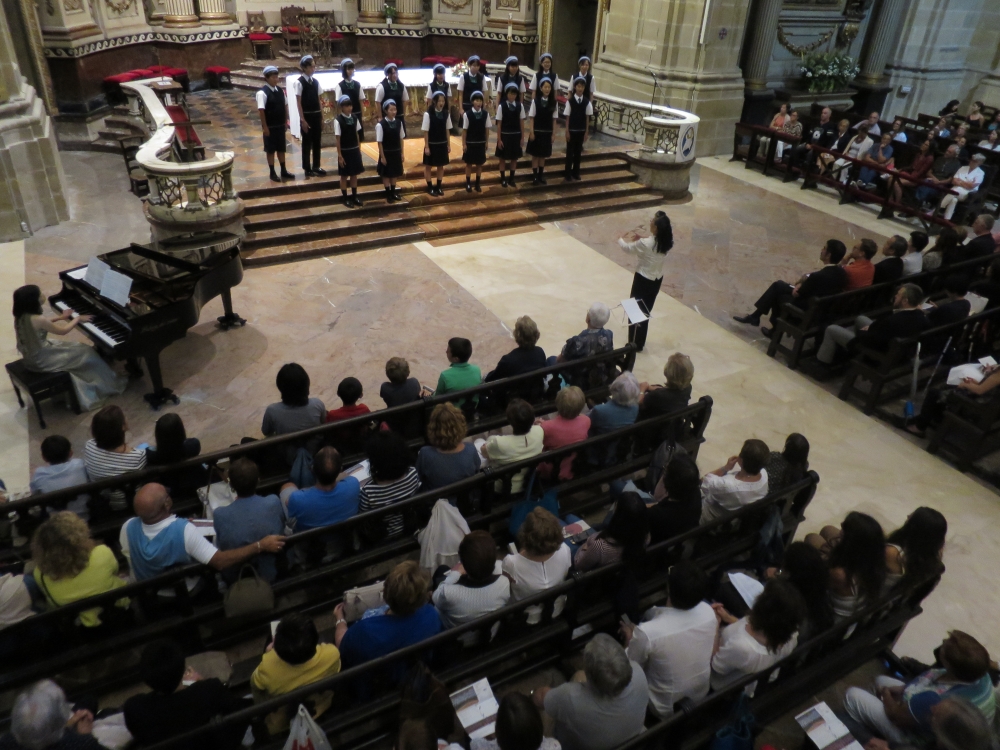 In San Sebastian it rained. We performed in our wet shoes. The day of the International Music Festival of Youth too, it rained. Our venue was the Santa Maria church, with high ceilings, beautiful decorations and acoustics unimaginable in Japan. The audience was large, and I was moved by the applause that arose each time we finished a song. 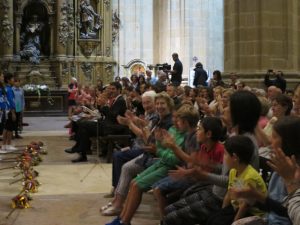 After our performance was a reception. Something happened there that I could not have imagined. Bit by bit the children began to sing of their own accord. They sang songs they hadn’t practiced in advance, they sang freely with smiling faces, and they joined in with other choral groups. As well as astonished by the children behaving in a way that in Japan would have been unthinkable, I was joyous. This is what Kogi meant when he talked about exchange! And this is what people mean when they talk about children growing up!

To go to a place, to learn its culture, to form an emotional bond with people who live there . . . to experience these things oneself proves useful in one’s future. I realized the true intentions behind our tour. These experiences would surely be imprinted on the children’s minds. Looking on this scene and recalling all I went through to bring them here, I was myself filled with a sense of achievement.

This European tour was a precious and valuable time for me. Without this experience, it would have been a series of unknown developments and encounters. I would like to say thank you to everyone who guided us to this precious place: everyone at the EU-Japan Fest Japan Committee, all the staff at the European Capitals of Culture, Ms. Yarimizu of the Miyagi Sanjo OG Choir. And for bringing me this experience I would like to express my gratitude as well to the children of Little Phoenix, the host families who took such care of them, and our teacher Hara. 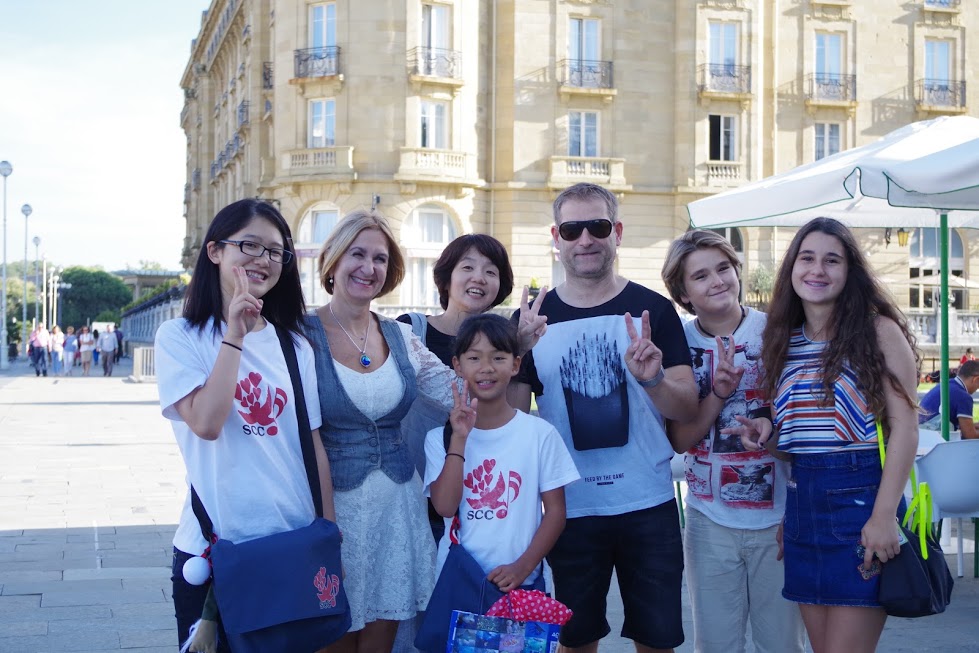