HOME > Column > The diversity is the value of Art 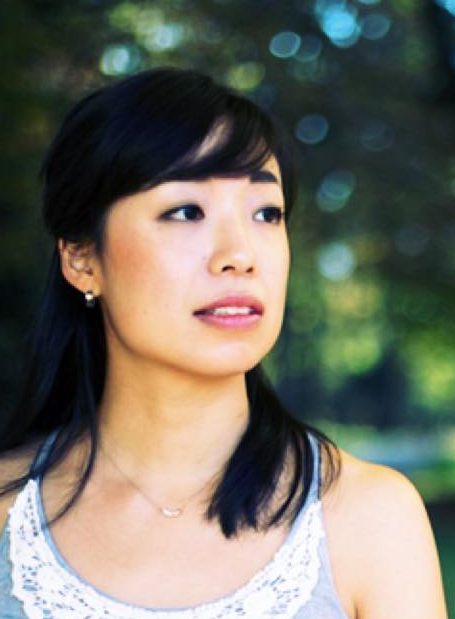 (1) Background diversity and difference of way to communicate

There were 32 participants and 4 facilitators with difference background.

Participants are 18 from Europe, 13 from North, 4 from Africa, 2 from Middle East, 3 from Australia and 6 from Asia. European Festival Academy supported mainly from Europe, UK in particular, and the tendency appears in the homecoming area of the participants. 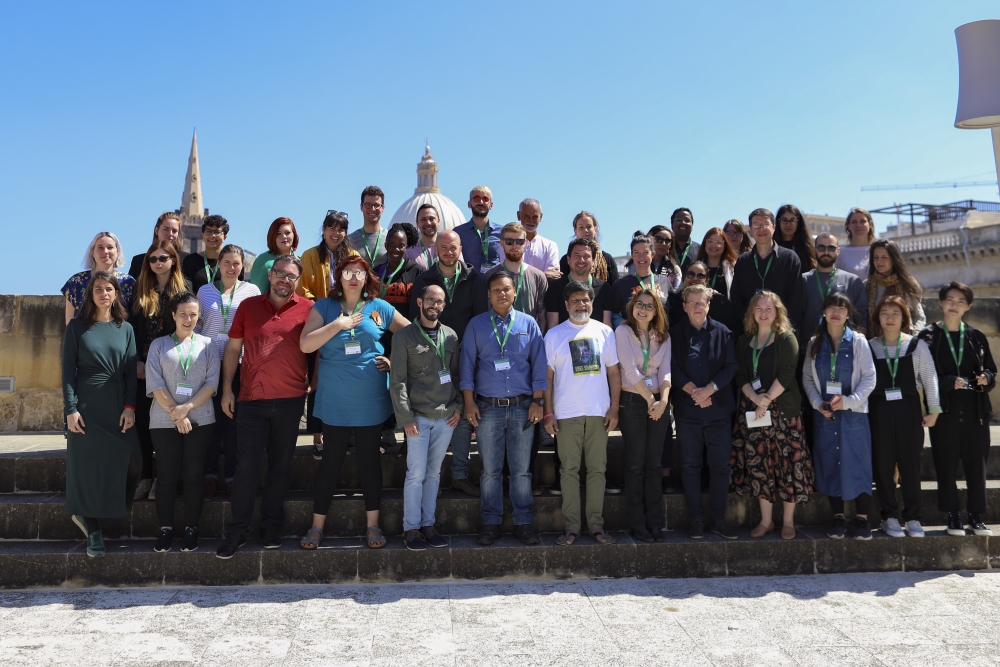 Almost every participant’ carrier is less than ten years and age is around 30-35 years old. Their specific fields are various like as music, film, visual art and performing arts include drama, dance, performance music. It is said to be the position of organization such as a public association, University, an arbitrary group, the festival and own founded company.
This is one of the points that I found by this seminar. The discussion was uncontrolled with sense of many values and a viewpoint of each participant. It was not only bad condition but these variety of participant has each different focus and lots of different field of view to share. On the other hand, it was too various to figure out an important point or focus on the agenda, and pushing forward a discussion. However, this situation makes me to train myself to grasp a variety ways of thinking and expression or culture and how to accept others. I notice many people from Europe and Australia start from mention about their own opinions in contract with most of participant from Asia who tend to listen to others. It was days to make trial and error to improve my communication skills, and know how to make relationships with people who have different culture and background.

(2) Relations of refugees and Art

There were some agenda about refugees in program to listen story of the refugee artist who received help in the Maltese support. Their desire of expression was very strong and has reality. One of participants from Egypt told me about the story of festival held in a refugee camp. She thoughts art can give energy to live for people who survive in life.  Refugee issue is unfamiliar for me in usual life, but it’s very daily and also has affection to art scene in Europe, Middle East and Africa. I thought it is very meaningful when I imagine people who can have smile or heart warming in the festival even temporarily in survival situation. I reconsider as a role of myself and the art for the society in island Japan. 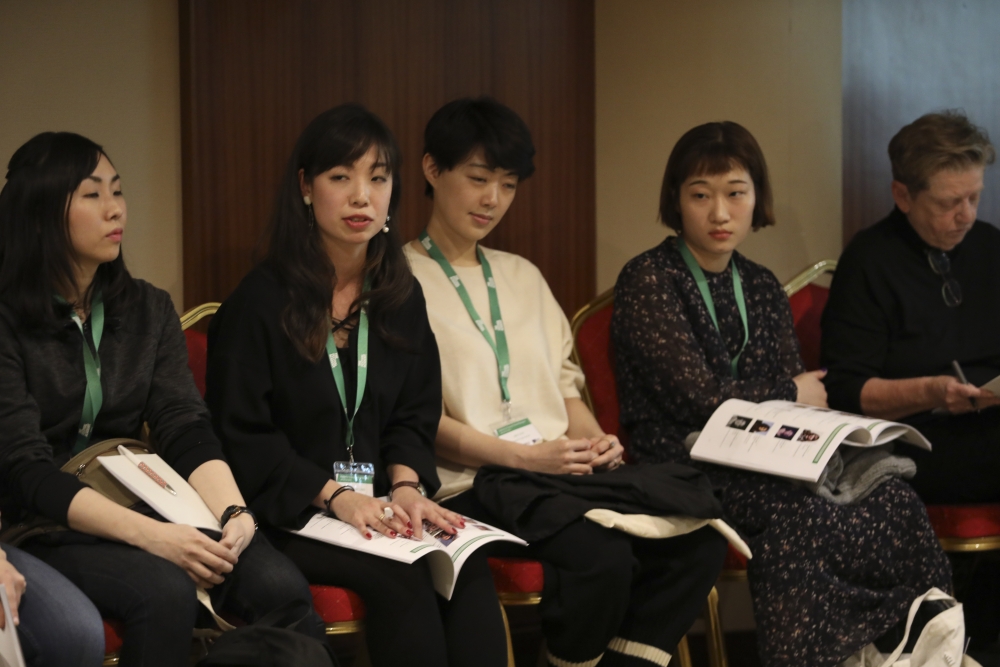 (3) Art Bridge beyond the political friction

I talked with one of Korean participant about an issue of the politics friction between Japan and Korea. For myself, I don’t have a bad impression for Korea and Korean people and want to know how about the Korean same generation. Her answer was she wants to exchange international relationship with Japanese artist even have a problem between the two countries to share the sense of values and real thought or feeling that was appeared by Art.  This viewpoint was quite honest and same as me and I can imagine activate feeling or expression of moment connect for international cultural exchange. I realize Art has responsibility to be communication tool to make opportunities to work together internationally across a political problem.
One lecture shows us the number of countries each participant’ country passport can visit with free visa and know Japan was overwhelming numerousness. On the other hand, there was the country which have very small number of course. 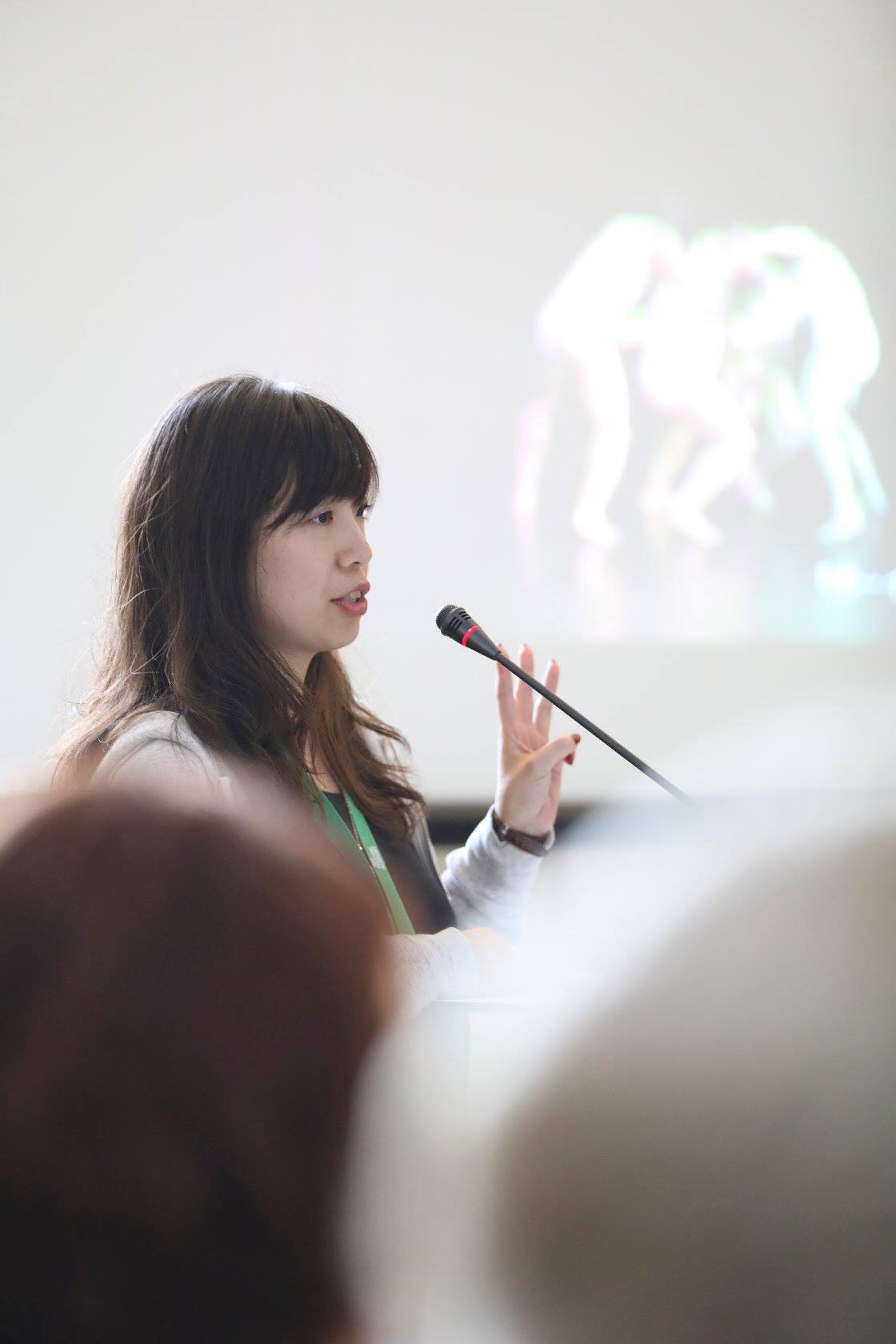 When I looked around, I felt it was very treasure and valuable to spend time together with the same field “Art” even if we have difference or issue at all. This reminds me what is important of Art producer is that making the precious time to be impressed, laugh and cry together with many difference people.

One thing I hope is that Atelier can be wide view of another area of Europe especially in Asia and improve agenda and situation of mentoring participant of the new entry area. The days in Atelier definitely become one of my careers for future by all means that I was able to make friends and work partners in the same generation all over the world. It was great opportunity for me to reconsider myself.