HOME > Column > Networking Beyond Each Background

[Vol.106] Networking Beyond Each Background 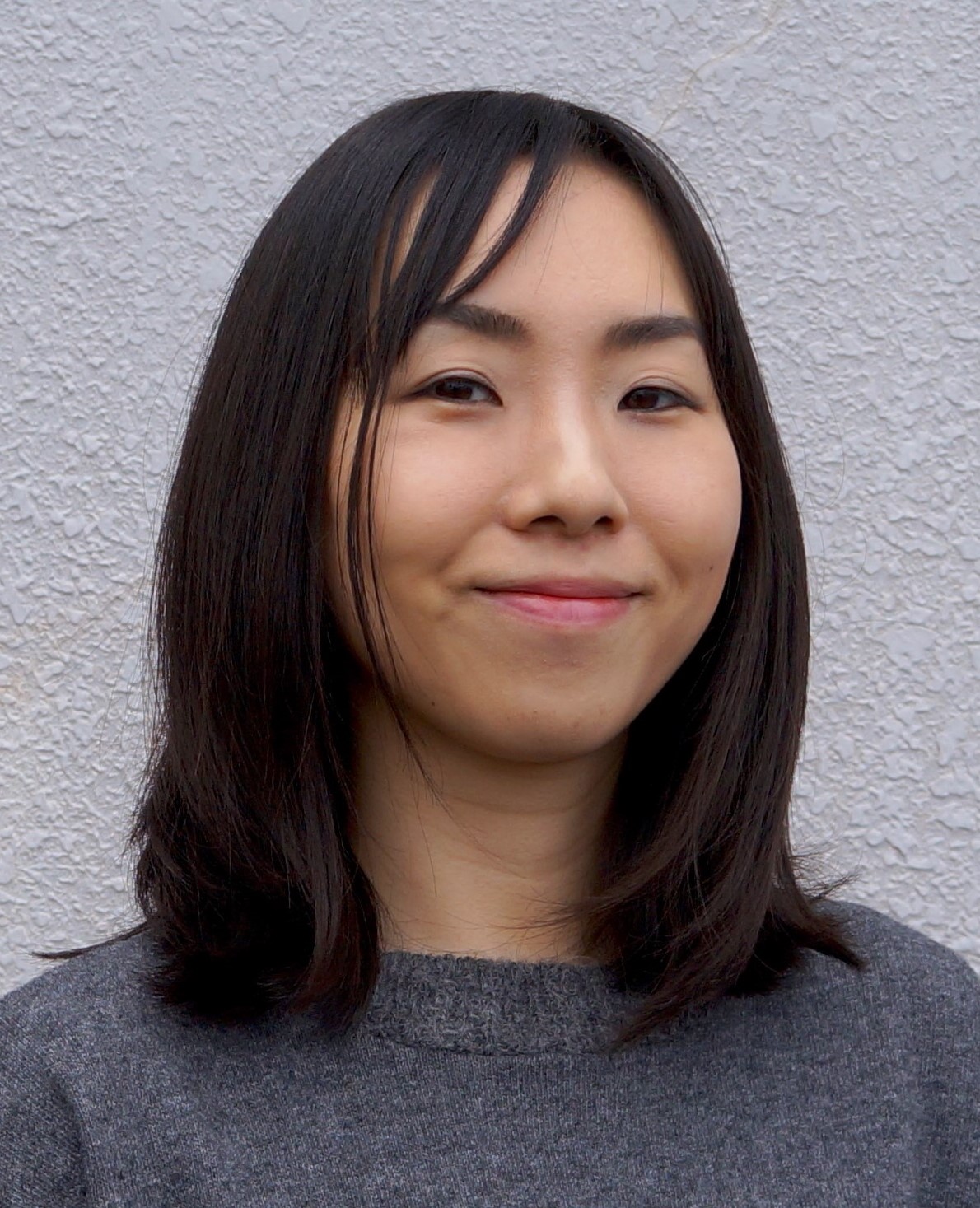 I participated in a program for young festival managers/producers “Atelier Valletta” which was held in Valletta, capital of Malta. The 34 participants from 20 countries gathered and spent a week in March 2019 together.

Sometimes I am being in charge of a program coordinator or manager for international contemporary art festivals in Japan. Working with local governments who are organizers, and various stakeholders, I often face conflicts and challenges. Recently opportunities for sharing know-hows and experiences with domestic managers/producers have increased, thanks to the creators’ networking and intermediate support organizations such as arts councils. Besides I feel it is necessary to discuss the meaning and purpose of the art festival from a broader perspective.
So my expectation of this program was to know what conflicts the participants faced, and what were their challenges, especially among the same generation with me in Europe. 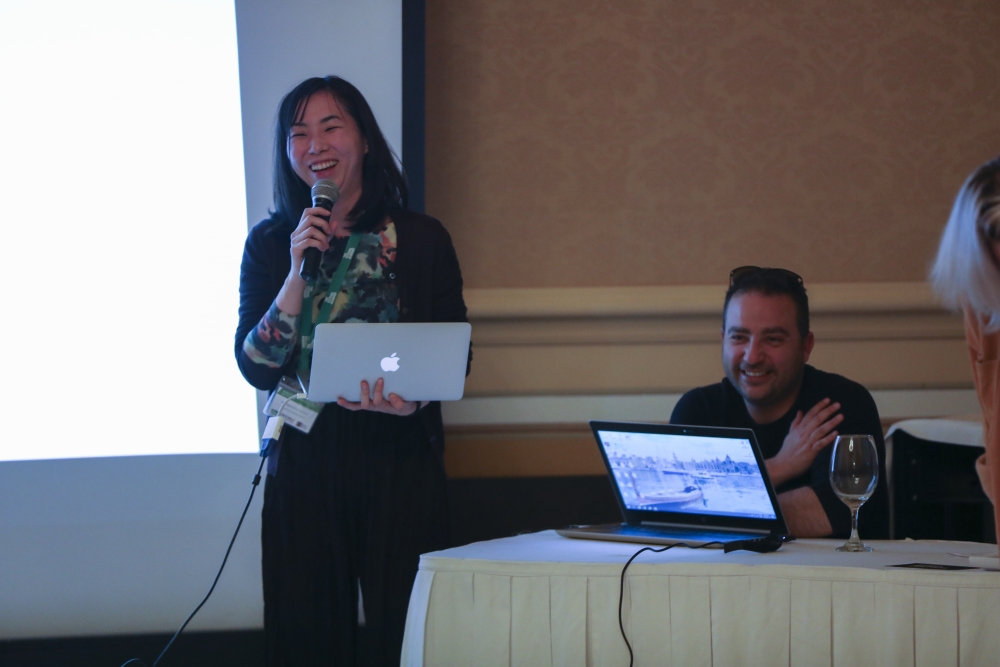 The 7-day program was so substantial. There were presentations of festivals by all participants, discussions on various topics to be considered in carrying out festivals, presentations by working groups, and cultural visits to several spots in Malta. What was impressive for me was that there was rarely one-way lecture format, and most of the time was spent on discussions and communications between the participants.

Furthermore, this program was held under the partnership with the local organization “Festivals Malta”.
Not only to support the arrangements of the venues and transportations as the host of Malta, but also some staffs of Festivals Malta joined as the participants, so we were able to know about their works directly. They run six festivals a year, and the full-time staff share multiple festivals, so they spend a lot of time together and I felt their team’s unity was so strong.
The participants were from different countries and backgrounds. The disciplines, purposes and concepts of the festivals were so various. The disciplines were theatres, dances, music, and mixture. Some were also university-organized outreach projects, and some were actions for LGBT and specific political situations. In spite of the situations were different, we could share many experiences. The most important topic is funding.  I was surprised to find a festival that its output is brightly but its funding base was weak and they struggled every time to realize it. I come to know for some crowd funding was the main way to fundraising. On the theme of how to get feedbacks from the visitors, we talked about making questions simplify and developing tools.
As a more practical topic, I came to know the idea of ​​how to have the visitors separate the trash at a music festival, and they had re-designed their tools to make visitors to have fun to do it. It was very meaningful for me to share our experiences of the trials and errors and concrete solutions beyond the backgrounds and situations. 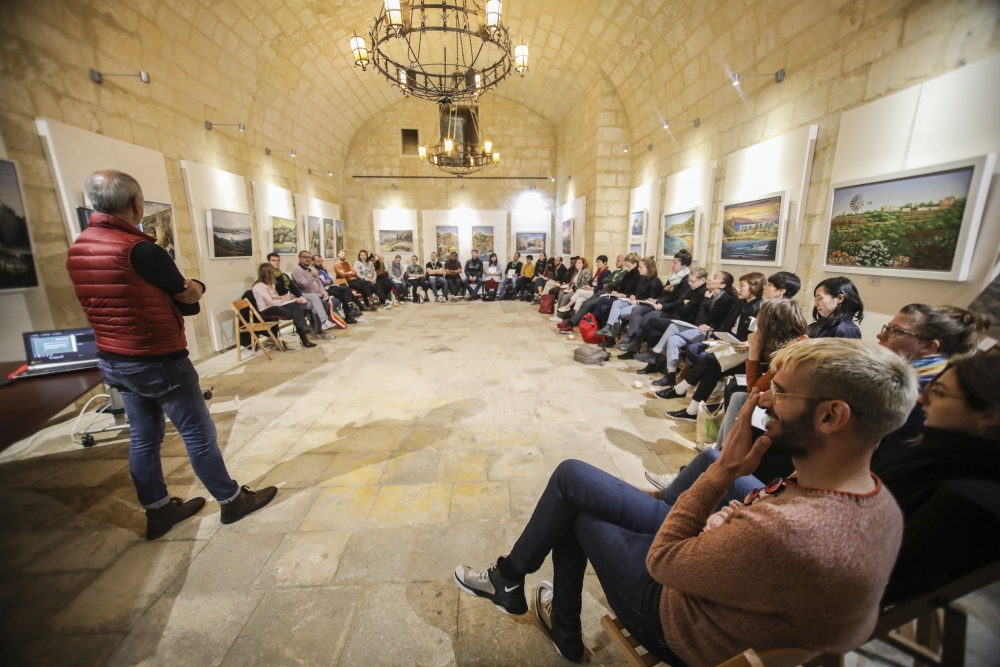 On the other hand, what I felt through the program was that there is a difference in the situation where the festival is placed in Europe, Asia and Japan.
In Atelier Valletta, one of the basic concepts is that the festival is an action on social issues such as climate change, refugee and immigration issues, environmental issues, and social inclusion. In Europe, cultural festivals have a role in society as well as other social elements. And also it is a common sense that culture is one of important ways to treat some social issues.
In Japan, art festivals are regarded as the genealogy of events like exposition, and it is often aimed at attracting customers or contributing to tourism and the local economy. I think we have to further discuss ‘What is the meaning of the festival?’ ‘What is the best way to realize that?’
This time there were participants from South Korea, Singapore, and Thailand. I shared my thoughts with them and some people felt similarly, so we were able to talk about it.
In the near future of 2020, Various cultural events will be held especially in Tokyo. I have reviewed my situation from a multi-layered perspective of Japan in Asia, Europe and Asia, Europe and Japan, etc. This was a very important experience for me.

I’m going to bring my experiences back and make the best use of in my field, and I hope that I can contribute to creating new networking in the near future. Some programmers are interested in young artists in Japan, and I have given them some information. And also I am planning to visit several festivals. The Atelier by The Festival Academy will continue around the world, so I hope more people to join it. I think it will be an opportunity for you to gain new perspectives.

In conclusion, I would like to express my sincere thanks to The Festival Academy, Festivals Malta and all the people who worked to realize this program, and to the EU-Japan Fest who have given me the opportunity to participate the Atelier Valletta. 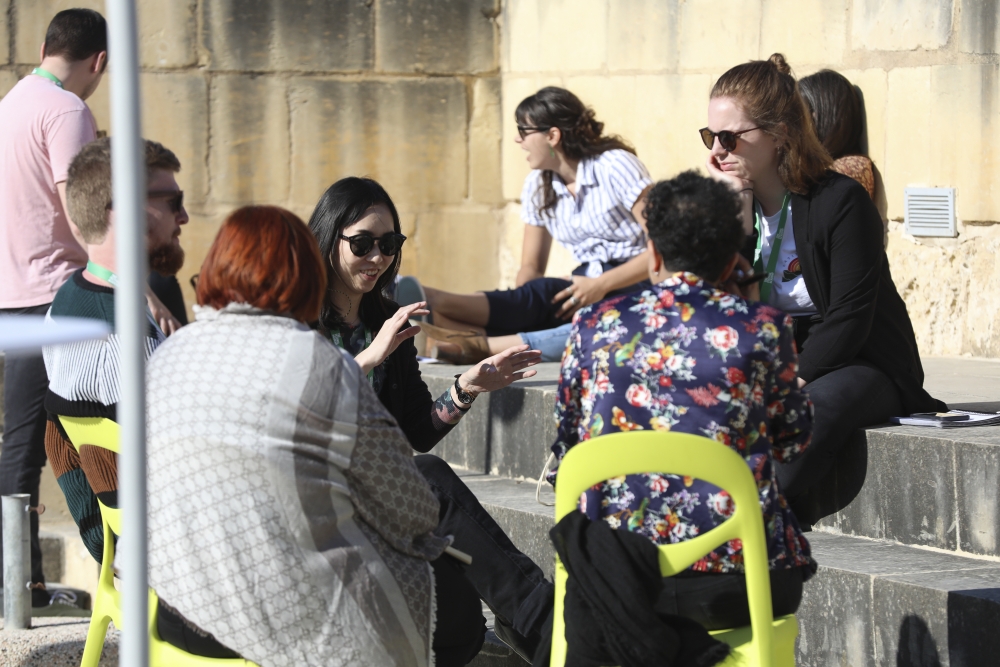