HOME > Column > Restoration of the spectacles

[Vol.144] Restoration of the spectacles 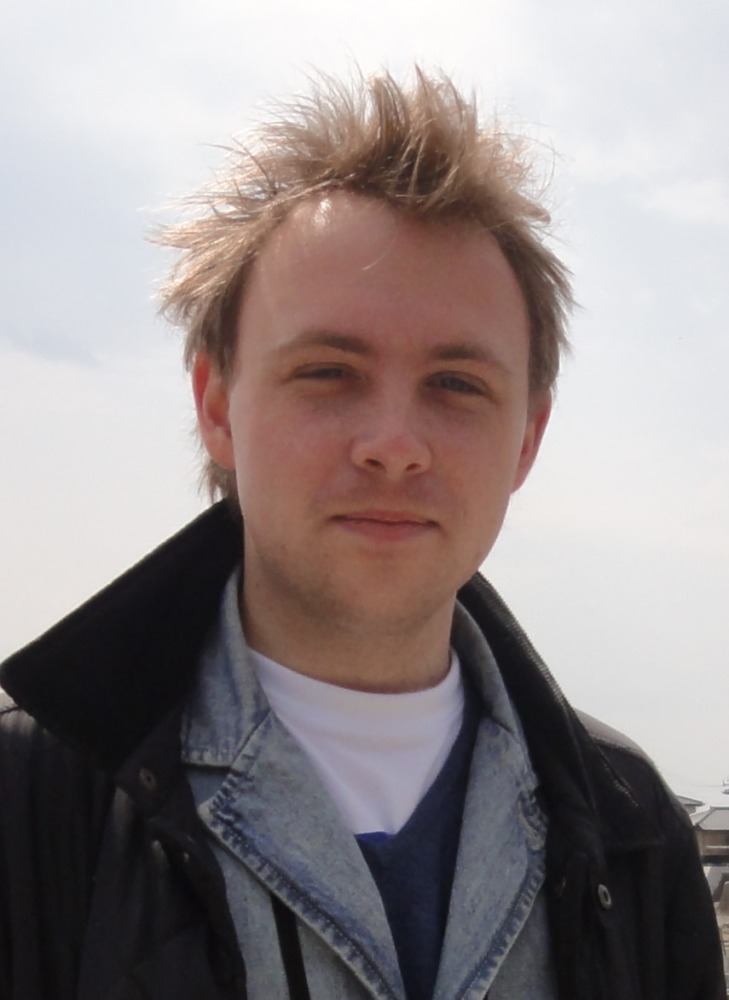 The first edition of Inlandimensions Interdisciplinary Arts Festival has been established to commemorate the 100th anniversary of Polish-Japanese diplomatic relations in 2019. Inlandimensions was organized in three major Polish cities: Gdansk, Wroclaw and Poznan in cooperation with three major cultural and educational partner institutions: The Gdansk Shakespeare Theatre, The Grotowski Institute in Wroclaw and Adam Mickiewicz University in Poznan, all linked by Bridges Foundation. The program of the first edition of the Inlandimensions Festival, under the motto “misemono no fukken” (restoration of the spectacles), included not merely theater performances, but also film projections, literary meetings, discussions with creators and researchers of Japanese culture, and finally an exhibition of Japanese avant-garde poster and abstract painting. 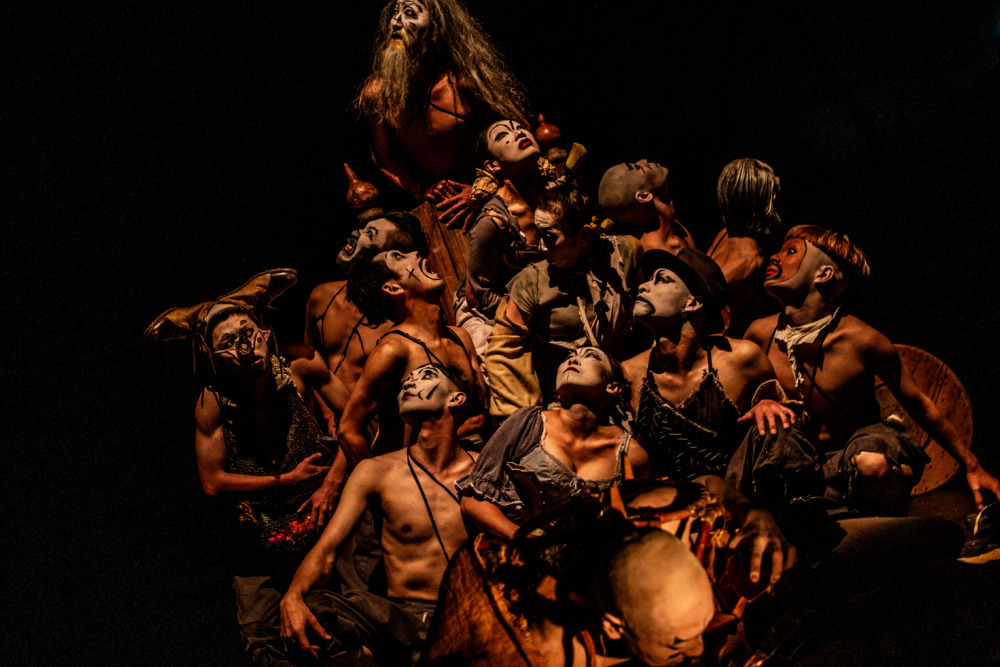 The motto has its roots in in the postwar period, when Japanese performing arts and ﬁlmmaking underwent rapid and profound transformations. Following the era of accelerated modernization, during which Japan had been quickly absorbing cultural inﬂuences and patterns imported from the West, a slew of innovative avant-garde theatre and ﬁlm artists of the 1960s began revisiting and reexamining their own cultural backgrounds and legacies. This strong counter-reaction was also related to Japan’s postwar political landscape, as well as the country’s military dependence on the United States and the social turmoil that it bred. The prominent Japanese theatre and ﬁlm innovations, developed over the course of the turbulent 1960s, became part of the worldwide cultural processes and have remained interrelated with their counterparts elsewhere, also in Poland, ever since. Inlandimensions’s main goal was to bolster up this tradition of exploration and innovation, which often involved searching for roots and regenerations. It celebrated and examined the intersections of contemporary Japanese-Western theatre, ﬁlm, and media art, including direct artistic collaborations and major impacts on both sides, as well as non-immediate inﬂuences and distant reverberations. We did not intend, however, to reject the classic – on the contrary – we wanted to show its transformations and influence on postwar and then contemporary art, making the viewer aware of the concept of Eurasian theater: the marriage of diverse cultures and various genres within different genres of art. Our activities gathered fine guests from all around the world – inter alia: film director Shiota Akihiko, prof. Andō Kōhei (Tokyo International Film Festival, former member of Tenjō Sajiki), prof. Alexander Zahlten (Harvard University), Jasper Sharp (Midnight Eye), Stephan Holl (Rapid Eye Movies), Komatsu Hiroshi (Waseda University), Iwaki Kyoko (Waseda University). We hope that the extra activities that were conducted, such as meetings with the artists, discussion panels, workshops, helped to build bridges between artists, producers, critics, festival managers. At the very end of the Festival, we had to cope with one difficult situation, namely the strong typhoon that struck Japan at the time, resulting in the cancellation of the flights. Certain artists that could not depart from Poland were taken special care of for almost one extra week after the Festival events. 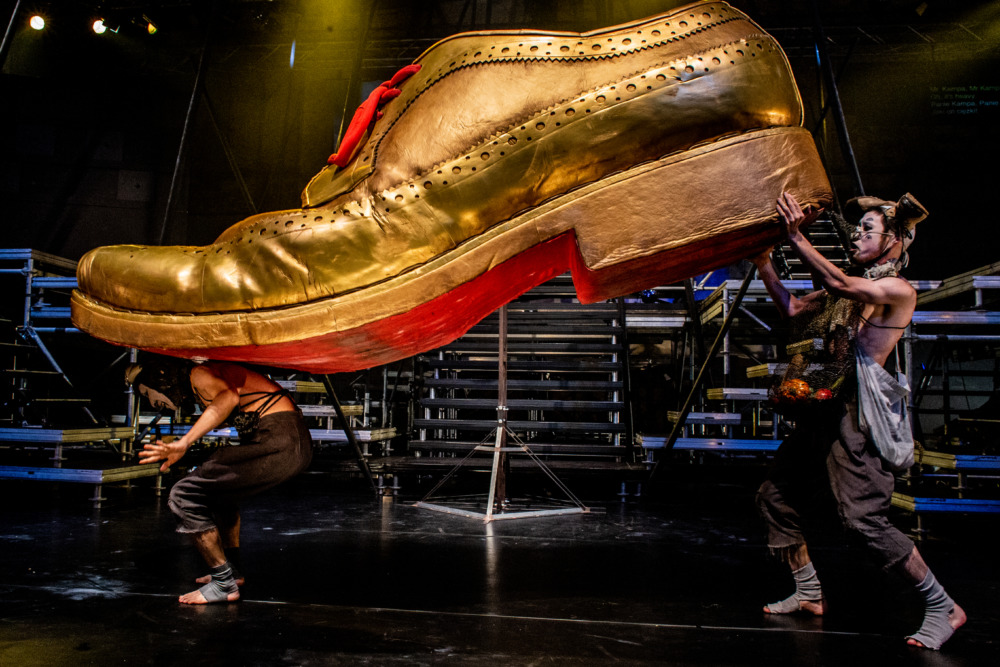 During the events we were coping with several problems in terms of logistics, since the Nuhikun’s scenography has proved to be one of the most complicated scenic constructions. That made us rethink to improve the way of communication between institutions and artists when organizing tours. Both the main spectacles, however, went smoothly and gathered very positive response from the critics and the audience. Mr. Jerzy Lajstowicz, one of the members of the audience in Wroclaw, claimed he had decided to become an artist himself since he saw Terayama’s ‘Mōjin shokan’ (Letter on the Blind) in 1973. Then after over forty years, when confronted with ‘Nuhikun’, he concluded: ‘We might have grown senile, but the magic of the theatre is not gone. It was a worthy comeback of Terayama to Poland’. Other members of the audience compared ‘Nuhikun’ to fable tales, as well as the famous Polish drama ‘Non-divine Comedy’ by Zygmunt Krasinski, praising highly the lightning, actors’ animalistic physique, live music, as well as visionary, overwhelming stage equipment. Among the audience we have hosted many unexpected visitors who came specially to Poland to watch the plays, among them Mr. Masuda Sebastian – art director and visual artists who claimed to be under the great influence of Terayama and Kotake Nobutaka’s stage design. We are consistently planning a publication that will be published by Adam Mickiewicz University gathering narrative essays and scientific papers written by our guests and scholars, as well as separate publication on Terayama Shūji’s avantgarde film and theatre. We managed to form ties between different polish and foreign institutions that hopefully will cooperate again in the near future, creating a platform of mutual of cultural exchange and help to launch the second edition of the Festival. We are also very proud to inform that the cultural events we organized encouraged The Ministry of Culture Hong Kong to invite Ban’yū Inryoku Theatrical Laboratory of Play to perform ‘Nuhikun’ at the Hong Kong Cultural Centre (Grand Theatre) at the 30th anniversary of the venue. That encourages us to promote Japanese artists whose unique artistic vision has been marginalized or has never made it to the mainstream in Japan. At the moment we have already launched preparations for the second edition that will be a combination of Japan and Hong Kong modern art in order to combine certain vision and start working on co-productions. Thus, we want to declare that restoration of the spectacles is still a go. 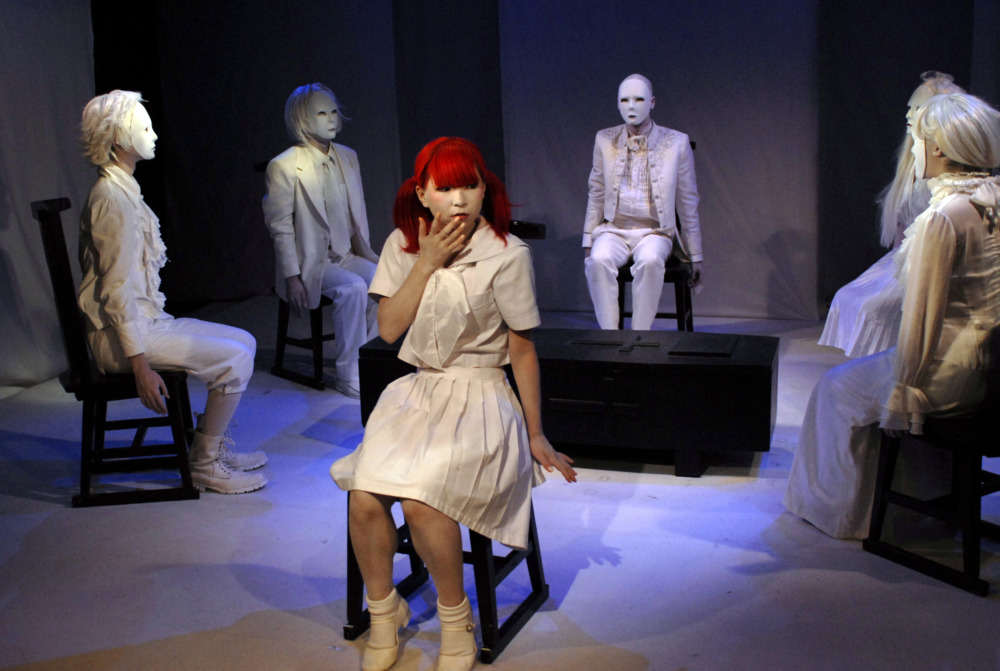