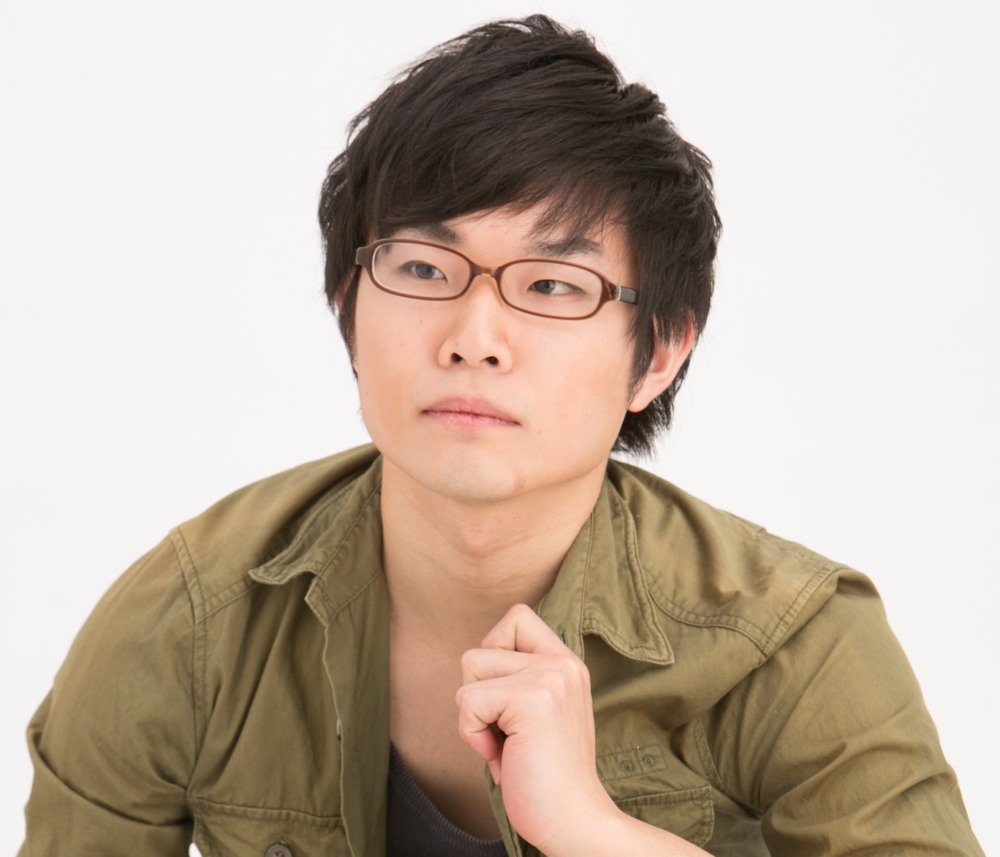 As a result, I realized that “theatrical” things can be accomplished on the screen.
Starting with “opening time,” the audience could communicate with each other in the comments section, post on Twitter in real-time, and use hashtags like on-the-spot, so I think the audience was able to feel the joy of “sharing space at the same time” in the theater. Kitagawa, the director of this play, said that the smallest unit of theatre is the presence of one person watching and one person performing.
Also, for better or for worse, the Internet will make it easier and more accessible for customers to see a play. I felt the spaciousness of that “handiness”. The ability to relax and watch the play in the position of one’s choice while taking a bath or eating a meal was a predictable feature, but people also commented on the fact that it could be delivered to far-flung areas outside the prefecture and overseas, and mothers with children commented on the joy of being able to rewind scenes they missed a bit and watch them afterwards. Like the music industry, which has exploded with the popularity of portable players, I felt that the portable nature of theatre should make it more accessible. 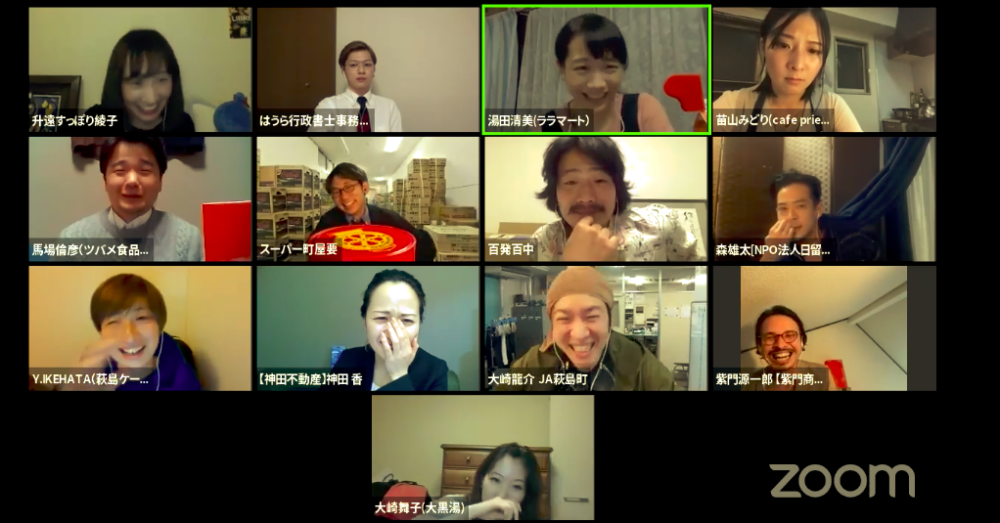 First, I had to do some research first before I could use Zoom. At first, I felt like I was catching a cloud because of the difference between the features of the free plan and the paid plan, and what the additional features would enable, which in turn would change the form of delivery and the method of donation.
Next, each participant had to familiarize themselves with Zoom. Not only the actors but also the director went through a lot of trial and error to make the best use of the tools, to play with them, and to make them into a play, just like when a director see art built in a theater for the first time. On the practical side, the connection between Zoom and YouTube Live was very easy, so there was little hardship with the streaming, and I published a blog post before the show about my journey to create a Zoom play, including this one.
In terms of direction, during the “handshake” scene, all but the two people shaking hands disappear, and for example, in the “Vote” scene, instead of raising hands, the screen shows colored objects and is color-coded.
The visual effects are accentuated and deformed at a level that does not detract from the reality of the meeting. We also tried to see how the scene from “in-out” would be reflected on YouTubeLive. Each actor also studied his or her own reflection in the short rehearsals, paying attention to how he or she was being reflected by the camera in order to bring the scene into focus. 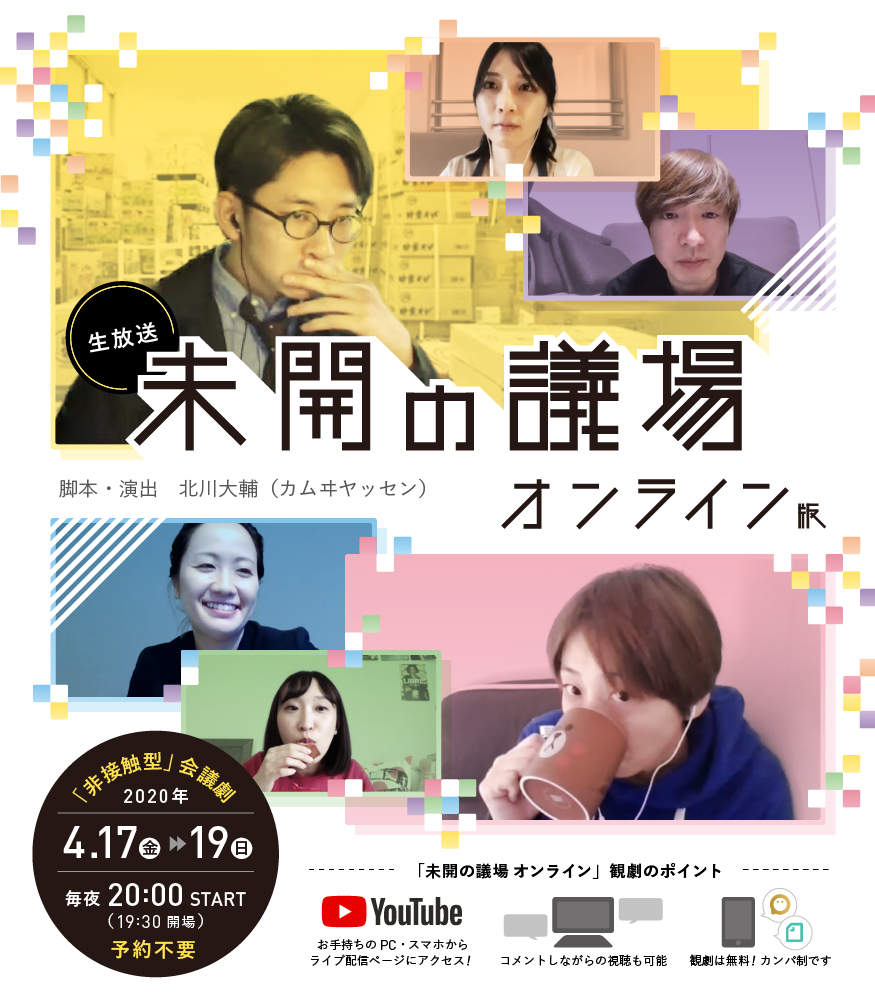 Utilization and Development of Online Live Streaming for Forthcoming Activities

For starters, we’re working on an online English-subtitled version of Closed Floor. We’re currently creating a subtitling team and are working on tweaking it so it can be released again next week.
In addition, we are considering the possibility of producing a different kind of work, taking advantage of the compatibility between the genre of “conference play” and the medium of Zoom. We also feel that breaking through one of the conditions of YouTube channel monetization, “over 4,000 total viewing hours in the past 12 months,” is not a difficult path to take. As is the case all over the world, the Japanese arts and theater industry is in great financial difficulty, and this situation is not expected to improve for some time. Based on this channel, we would like to explore the path to monetization for freelance artists who are not part of a company.

*This report was written on 22 April 2o2o and then, the play was streamed online with English subtitles on 1-2 May 2020.