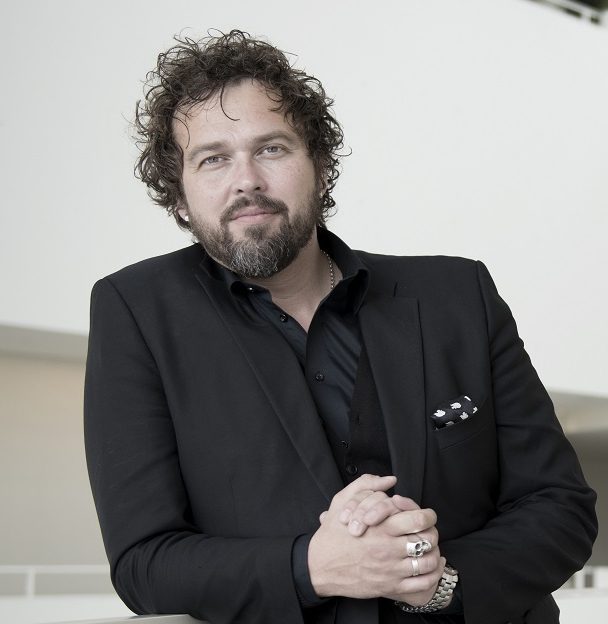 First I would like to thanks the European Capital of Culture, EU-Japan Fest for the opportunity to go to Japan where we with great success made arrangements connected to The Garden exhibition that ARoS will present during the European Capital of Culture in 2017. The Garden exhibition will focus on man and natures relationship throughout history both in art and in philosophy. The exhibition will present both a historical perspective and a contemporary view.

Throughout history, the garden has been viewed as a place to carry out scientific studies, an oasis for solitary reflection or a place of entertainment. In our culture, the garden is a meeting place between civilization and nature; a meditative place caught between two worlds. The garden meets various needs in different cultural contexts and is therefore the perfect image of the diversity that makes up our world – and makes it ours.

With all these perspectives and thoughts, I went to Japan with ambitions to get inspired. In Tokyo our schedule was busy with meetings. Among them was meetings with Tokyo Fuji Art Museum, the Danish ambassador Mr. Freddy Svane and the artist Fujiko Nakaya. At the trip we arranged with Fujiko Nakaya that she is going to do an installation of one of her Fog pieces on the roof top of ARoS Aarhus Art Museum at work we at the museum are very excited about. The work is now in process and Fujiko Nakaya is seeing into details regarding the weather conditions ect for the installation of the work.

The trip to the Benesse Islands, Naoshima, Teshima and Inujima was curatorial inspirational for me. It was amazing to see how art and nature were combined in such a natural way. This made me thing about The Garden exhibition in a new way. We biked around on the islands and watched all the art works and installations, it was beautiful to see how everything was in harmony and how the museums are fully integrated as part of the nature and not thought of as something other as an element combined to the artwork. This integration of man and nature and structures gave me immense inspiration for thinking about how to plan and exhibition. Furthermore, we have built upon our trip by hosting the Fukutake Foundation at ARoS Aarhus Art Museum and we are seeking into ways to elaborate on that relationship. 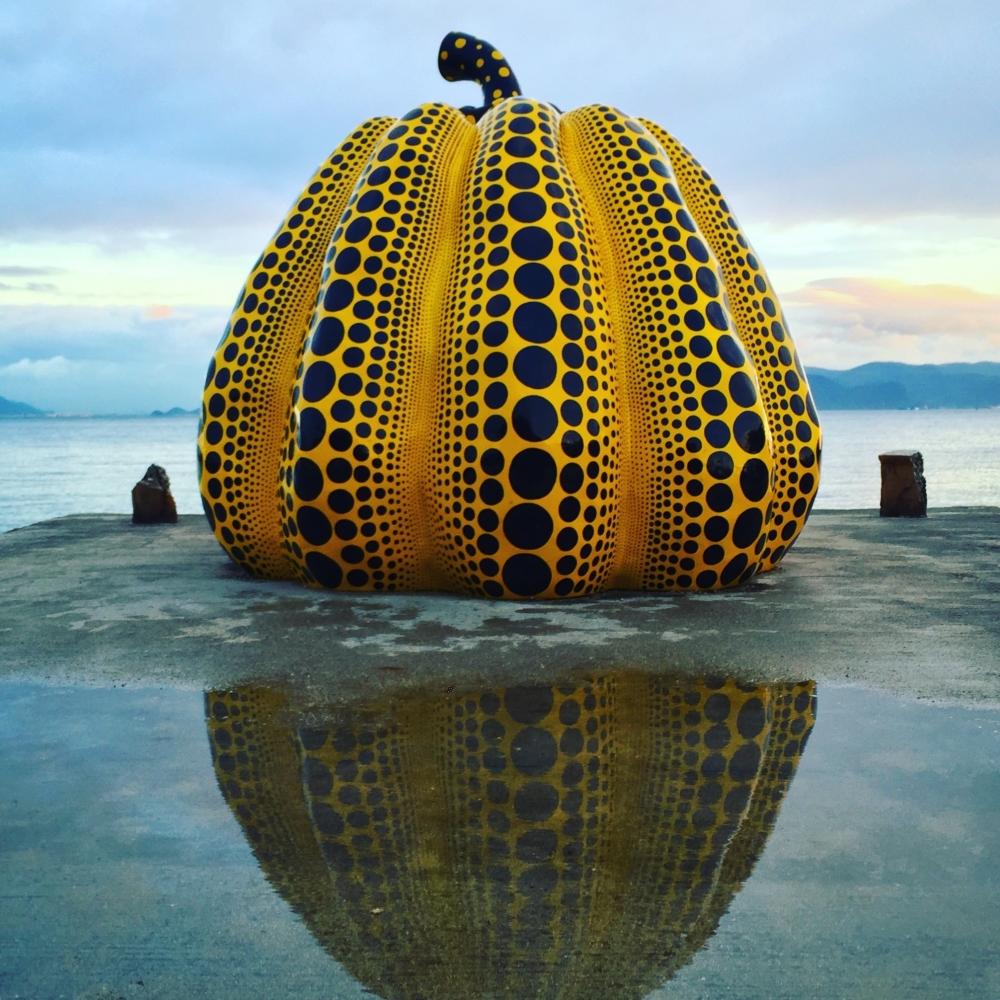 We also had the opportunity to meet Mr. Koichiro Osaka the gallerist who owns the SCAI the Bathhouse gallery. Here we were introduced to the contemporary Japanese art scene. SCAI the Bathhouse is the gallerist of Mariko Mori and it was a pleasure to see her new exhibition at the gallery and afterwards discussing the contemporary art scene in Japan investigating further the possibility of having more Japanese artist present at The Garden exhibition in Aarhus.

As already mentioned we had a very inspiring meeting with the Danish embassy in Tokyo it was a pleasant evening where we learned about the upcoming events that the embassy was part of both in relations to the 2017 European Capital of Culture but also in regards to the celebrations of the 150 years of diplomatic relationship between Japan and Denmark. We learned that there are a lot of exiting and exceptional events being planed at the moment promoting both Japanese culture in Denmark but also showcasing Danish culture in Japan ARoS Aarhus Art Museum hopes in the future to be part of that ongoing dialog.

Once again I will thank European Capital of Culture, EU-Japan Fest for the opportunity to go Japan and get inspired to our exhibition. The trip has been truly inspiring and I hope to go there again sometime and experience more of the nature and the cultural elements both in Tokyo and the rest of Japan. The European Capital of Culture, EU-Japan Fest has been very welcoming and kind host. It was a pleasure for me and my staff to have dinner with Secretary General Mr. Kogi from EU-Japan Fest. The dinner was amazing and the restaurant was stunning with the view of the night light of Tokyo city it was a delight to meet all of the people who took part in the dinner it is always exiting to meet and talk to people with different backgrounds it really was an inspiring evening. 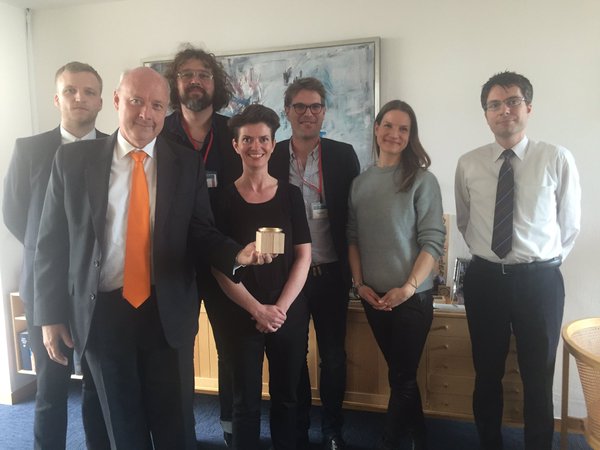