HOME > Column > In Hamburg during the coronavirus pandemic

[Vol.229] In Hamburg during the coronavirus pandemic 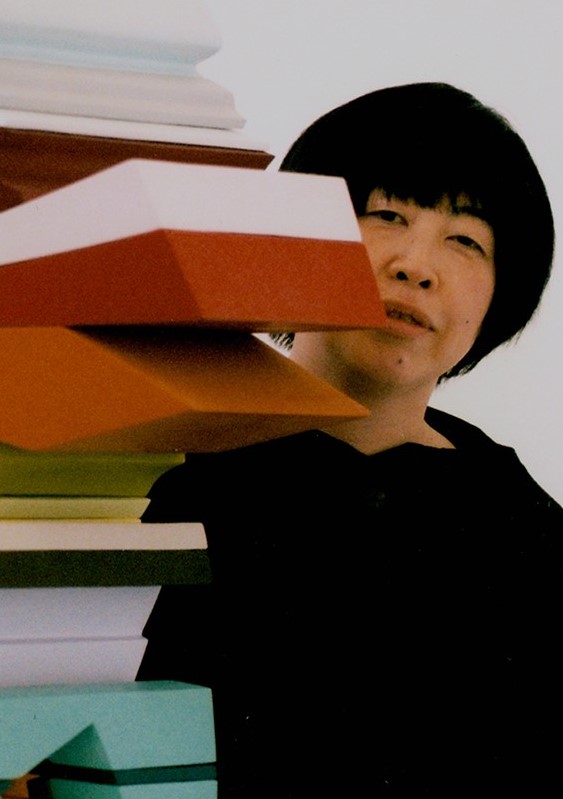 Since 2002, I have been running a contemporary art gallery in the northern Germany city of Hamburg. After visiting art museums all over Europe, I began to wonder why there was so little Japanese contemporary art on display. By opening my own gallery, I thought I could serve as a kind of bridge between Japan and Europe.

In far more difficult circumstances than imagined due to the spread of coronavirus infections around the world, 2020 was an important year in which I was able to think carefully about how I can present the work of artists in my gallery. Germany went into lockdown for around one month from the middle of March 2020, forcing me to make changes to several exhibitions I had planned to hold later in the year. As a result, after the lockdown I have continued to hold exhibitions while doing my best to avoid crowded conditions by limiting the number of people allowed in at one time and taking other measures such as disinfecting surfaces to prevent the spread of the virus.

In early September I had intended to hold a solo exhibition of work by the Sapporo-based artist Yuki Yamamoto, which had been two years in the planning. But I encountered various problems, such as the increased cost of shipping artworks due to the coronavirus, in addition to learning that other artists involved in a group exhibition at a museum in Kiel had difficulties getting to Europe from Japan. For a time I considered postponing Yamamoto’s show until next year, but in the end I decided it is precisely at times like these that we need the power of art and went ahead and staged the exhibition from October 31. 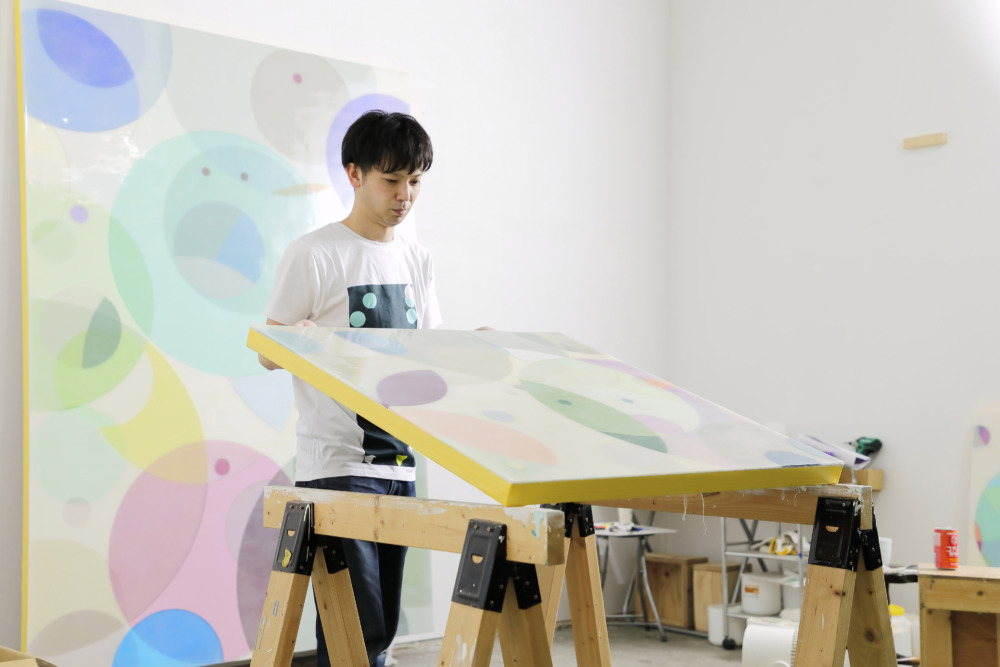 Yamamoto’s suggested title for the exhibition, “Place of Hello,” was positive, included the word “hello,” whose sound had a pleasing lightness, and evoked the fervent hope that the exhibition venue be a place where people could engage with the artworks, and where people could meet and exchange hellos. In holding the exhibition, I hoped as a gallery owner to be able to introduce Yamamoto’s works to German art museums, curators and people living in the local area, to enable them to experience the dynamics of the works not perceptible through photographs and to encourage them to take more of an interest in Japanese contemporary art. On the opening day, visitor numbers were the smallest I had seen since establishing the gallery, but I introduced Skype so that Yamamoto and customers could talk directly to each other. It was the first time I had done anything like this, and I also explored various other new and different ways of running a gallery, and ended up posting photos of the exhibition and interviews with the artist along with material from the past online.

On the positive side, a local television station did a story, new customers visited the gallery and I had time to exchange opinions with people about future trends and changes in the art world. As the coronavirus continues to spread on a daily basis, it is impossible to make firm plans, but because I think it is precisely at times like this that one can pull through with new ways of thinking and fresh approaches, I will continue to explore new ideas. 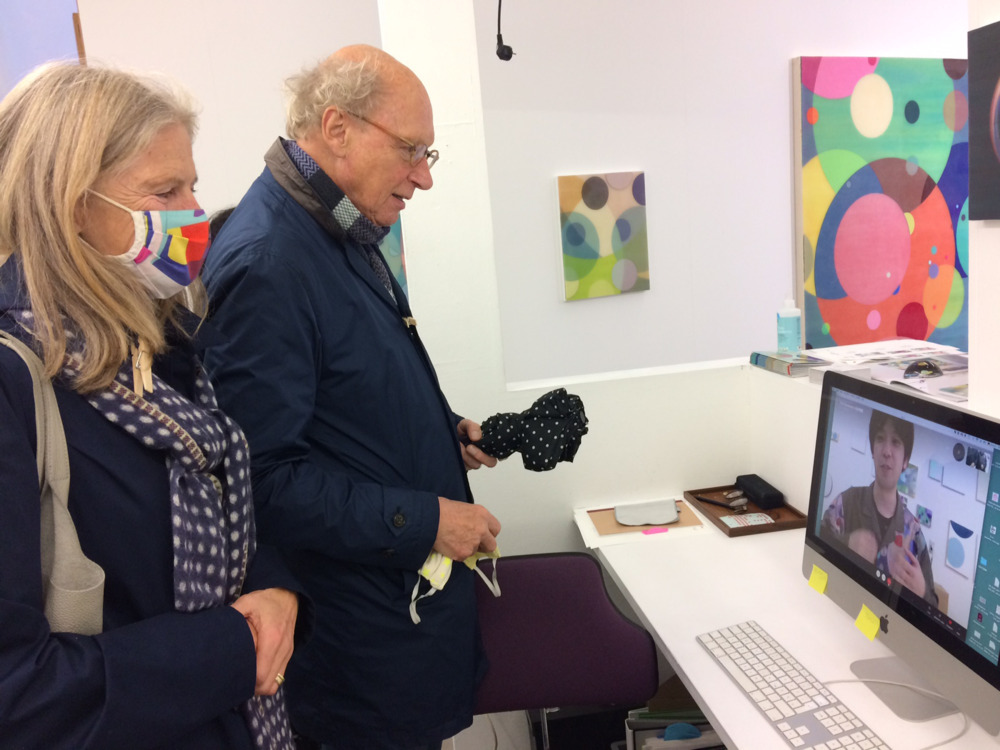 This situation also reminded me that there is only so much one can do on one’s own. At the beginning, I thought in terms of the artist and gallery working in tandem, but at some point I realized that this alone was not enough, that it was vital to work also with customers who showed an interest in the gallery. I think in a sense this is similar to sports. It is no exaggeration to say that unless there are viewers, even if one is able to display artworks there will be no future development. Witnessing the cancellation of exhibitions and cultural events accompany the spread of the virus, I got a renewed sense of the joy of actually experiencing artworks and of the desolation of not being able to show them directly to people. This also made me think about what kinds of things I can achieve with artists in the future as a gallery owner. Something I have realized based on my experience is that presenting artworks in a country other than one’s own is very difficult to manage. In particular, people born and raised in Germany, the country I am most familiar with, discern things with an unaffected and sincere attitude. In order to get them to acknowledge the gallery’s activities and policies and the work of each artist, you must know them for a long time. So in terms of whether you can work with an artist for a long time, while there are various difficult problems with exhibitions held overseas, having an equal relationship and a future direction that will give rise to mutual interaction become important. Today, as if it is perfectly natural, the internet has become a giant cogwheel moving the economy. More and more artists can speak English fluently and many have their own personal websites, meaning that anyone can contact the artist directly at any time. I think the relationship between galleries and artists will also change even more in the future. For this reason, as a gallery owner I want to work even harder at building a relationship of trust with my artists and giving customers the kind of care and personal attention that only a privately run gallery can provide.

Various accidents are also an inevitable part of overseas projects in particular. For this reason, when putting together an exhibition, one needs to adopt a flexible approach by taking measures corresponding to the situation and cooperating with people around one. I will continue to organize exhibitions in Germany, and in the knowledge that continuity is the father of success, I plan to confront the tasks and challenges before me and do my best to put together the kinds of exhibitions that no one has experienced before.

Finally, something I have come to appreciate as a result of running a gallery in Hamburg for 19 years is that no one can live completely on their own. I strongly believe that we can only live with the support and help of various people. It is the same for a gallery. 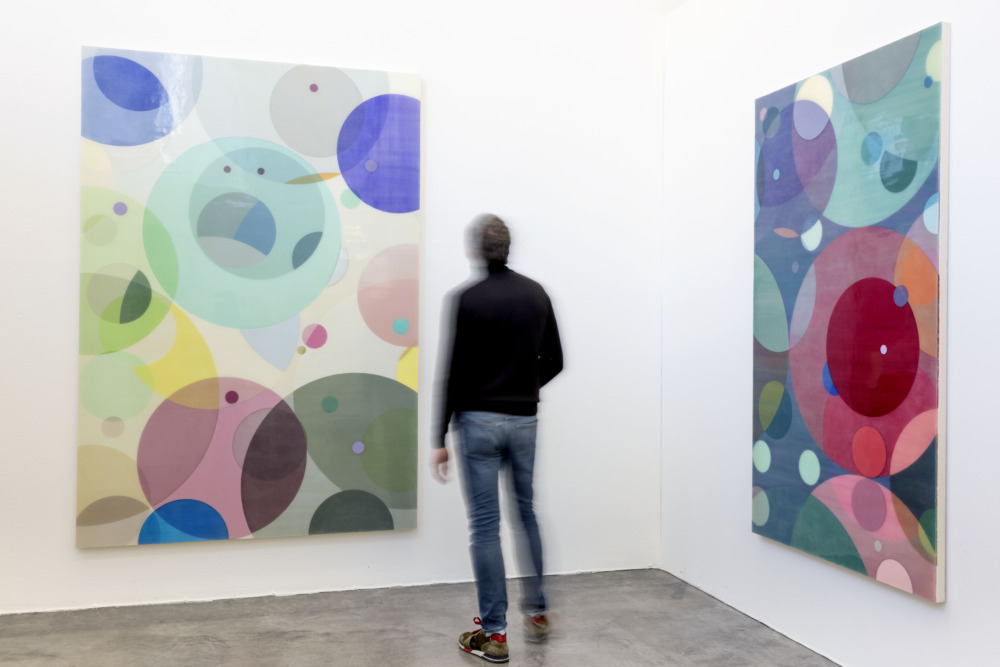