Visiting Serbia in a state of anxiety.

The seven days in Rijeka passed in the blink of an eye, and the day to leave for Serbia finally arrived. On the morning of our departure from Rijeka, my friends who came to see me off at Zagreb Airport with worried expressions on their faces.

The fact that the second wave of infection had swept over Serbia was not the only reason for concern. It was because young people were rebelling once again, against the president who had imposed a curfew, and there were riots in Belgrade by the thousands. I was very grateful for their concern, but at all costs, I wanted to make sure that the European Capital of Culture Novi Sad was ready for next year. 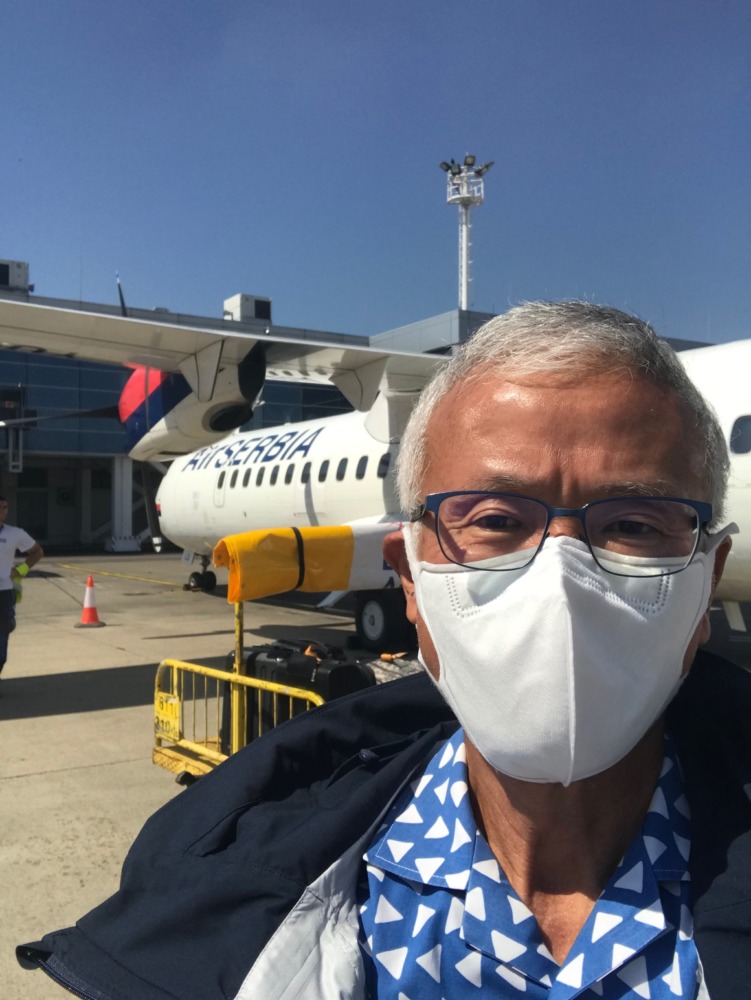 Although Serbia is not a member of the European Union, the nation was granted candidacy status as an eligible non-member country by the European Commission. After fierce competitions for the title of European Capital of Culture, Novi Sad won the coveted title from among the many candidate cities.

The Balkan countries had not returned to peace after the end of the Second World War, which had claimed 60 million precious lives. After a long period of hardship during the Cold War and the civil war in Yugoslavia that began in 1991, NATO bombing of Novi Sad in 1999 targeted civilian as well as military installations, destroying the city and all bridges over the Danube River. This was a tragedy only 20 years ago. 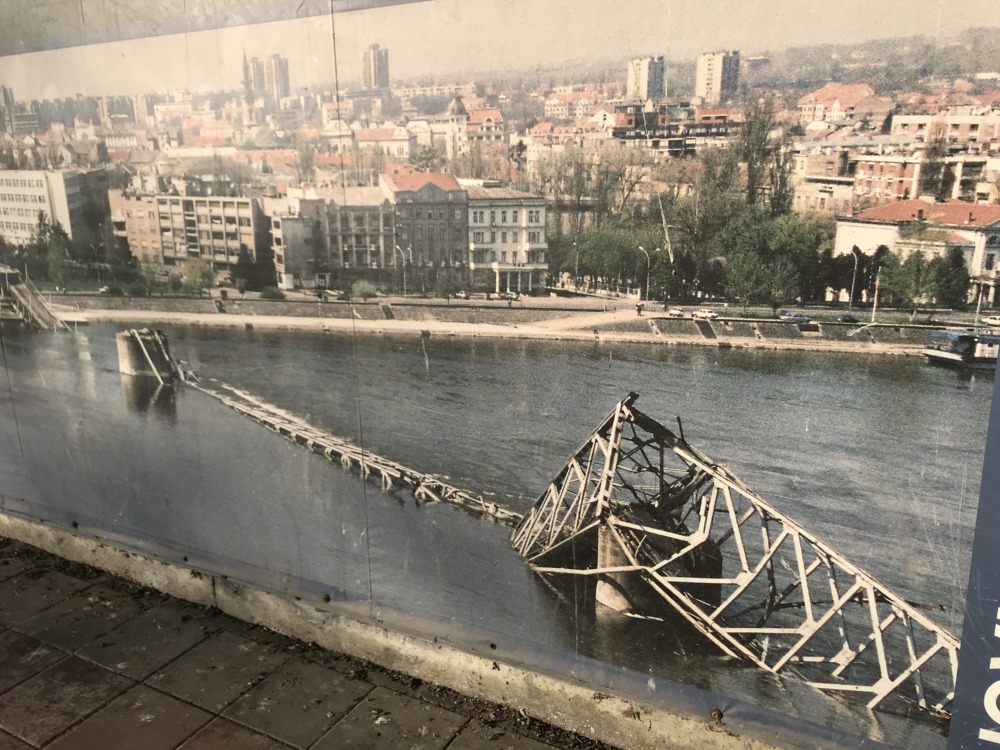 Novi Sad after NATO airstrikes in 1999

Thus, there is no wonder that the decision to host the European Capital of Culture in 2021 has given the people of Novi Sad an immense amount of courage and hope. For several years now, artists and programmers have come to Japan to discuss the formulation of the program on a monthly basis, as much as the past host cities.

By the way, this year is the 250th anniversary of Beethoven’s birth. The hymn to humanity “Symphony No. 9” is the national anthem of the EU, and this concert is held in Japan at the end of the year. So to speak, Beethoven’s music is the common property of the world.

‘If God prepares me for the most unhappy life, I will face my fate’

On the way from Belgrade Airport to Novi Sad, I remembered these words of Beethoven. I thought that these words echoed the sentiments of the people of Novi Sad, who fought a lot of days in anguish. The courage and inspiration he gave to future generations are still present in our hearts all over the world, even though his last years were marked by loss of hearing, illness, and misfortune.

In my next article, I’d like to share with you some of the things we discussed passionately in Novi Sad. 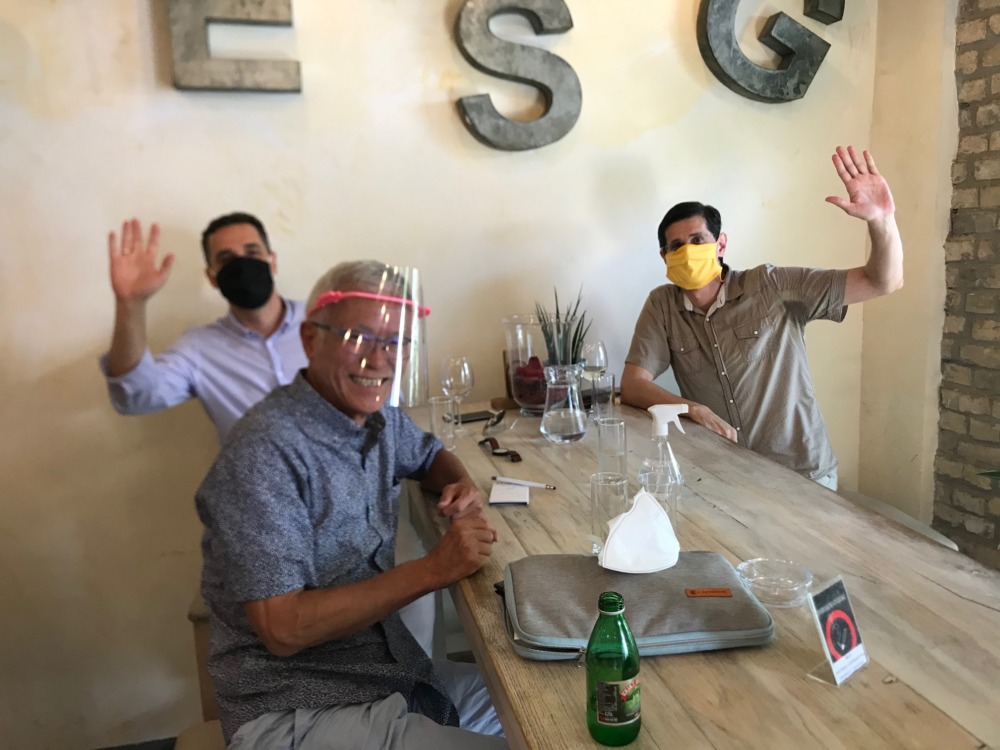