HOME > Column > The world reflected by 10cm in diameter 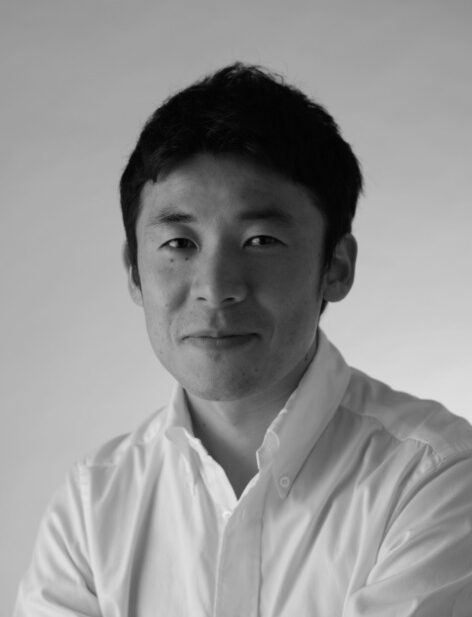 This project is a joint project with Violetta Ivanova. We met through the “arTwins in Open Spaces” project at European Capital of Culture Pafos2017, since when we have deepened our mutual friendship. “arTwins in Open Spaces” was a unique project in which works were produced by artists in pairs, with ten artists in five groups of two participating from around the world. At Pafos, Violetta and I worked with different partners, but after a break I am now working with her on this joint project. I feel that the theme of Pafos2017, “Linking Continents, Bridging Cultures,” is still present in our current work. It is as if the theme of Pafos2017 and our experiences of it live on inside us. 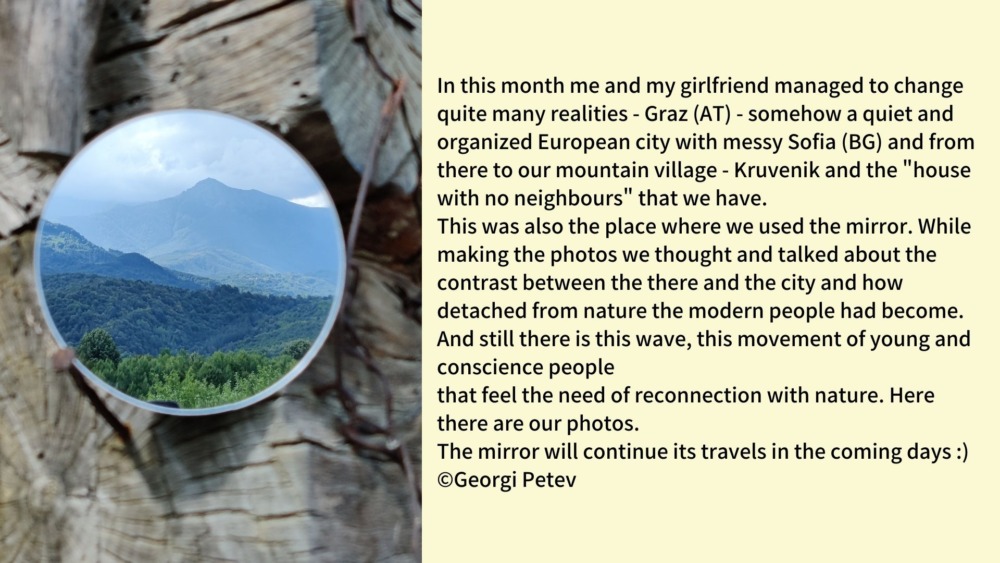 I am currently based in Vienna, Austria. My original plan was to travel from Tokyo to Vienna at the end of March 2020 on the Agency for Cultural Affairs Program of Overseas Study for Upcoming Artists, but this was put on hold due to the flight cancellations and subsequent travel restrictions arising from the spread of the novel coronavirus, and it was not until six months later, at the end of September 2020, that I was finally able to make it to Vienna. However, in November, Austria implemented one of a series of lockdown measures that continued for more than half a year, making it impossible for me to undertake the activities I had planned. Given this situation, my conversations with Violetta, who lived in Linz, also in Austria, were both occasions when we encouraged each other as we faced the Covid-19 pandemic together and valuable opportunities to calmly reassess the circumstances we were confronting.
During my conversations with Violetta, reflecting the situation we found ourselves in in which movement was restricted, the topic naturally turned to travel. These days, many artists are involved in making art through travel. Visiting somewhere and observing the culture that is rooted in that place. Engaging with the people concerned with that place. For artists, exploring places and people through travel in this way holds a lot of meaning and value. Of course, the possibilities that social media and other forms of digital space give rise to are a new source of inspiration for many people, but it is also a fact that virtual travel via the internet has its limits.
Given the fact that we were unable to travel, we wondered if we might be able to defamiliarize the present situation by instead making things travel. As well as reflecting our world, mirrors distort it. Mirrors also suggest entrances to an alternative world. They also function as tools for introspection by enabling us to gaze at ourselves reflected in them. Seeing as they have various meanings, we thought that by making mirrors travel, we could perhaps bring about defamiliarization in the circumstances we were confronted with. 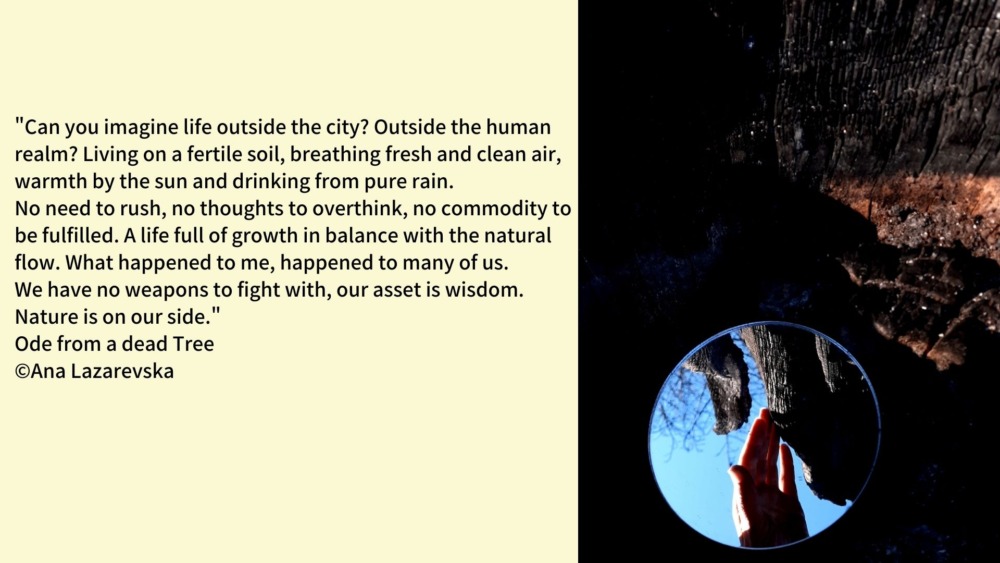 Mirrors were sent to people all over the world. The people who received them reflected places, stories, thoughts etc. that were important to them or their own communities, and photographed them with their smartphones. We had them send us three of these photos along with the ideas behind them, which we published on an official website and on Instagram. In this way they were able to share with us their world as reflected in the mirrors. Through the Looking-Glass is a story in which the protagonist, Alice, experiences various things after climbing through a mirror and becoming lost in an alternative world. In this project, we experience various things by making mirrors travel in our place.
The sending of the mirrors was initially handled through personal connections starting with Violetta’s friends, but later grew into an open-ended affair in which mirrors were sent to friends of those friends and so on. Thus, by discovering together and sharing unknown places and circumstances, we (and by extension the audience and all the participants) are given the opportunity to see various phenomena from different points of view. By providing an opportunity to focus on a wide range of topics not limited to artistic or cultural contexts, the project had the potential to become a social experiment.
When it came to sending the mirrors, we explained the aims of the project to friends around the world and sought their cooperation. While many agreed to work with us, one said she was unable to help: the reason being that in the country where she lived, society had become divided since the onset of the pandemic, so she did not want to cooperate with a project that had even the slightest connection to Covid-19. Certainly, social divisions symbolized by proponents and opponents of vaccination and ways of thinking that emphasize the distinction between “us and them” in response to a virus that is brought in from outside one’s country still seem to abound today. But I wonder if it is possible to solve such social problems, that made her worried, through this project. In fact, I think the aim of this project is to provide us with an opportunity to head in a direction different from such superficial and one-dimensional ways of thinking directed at the many inconveniences brought about as a result of the pandemic. The small sense of solidarity derived from mirrors being sent from friend to friend can become an opportunity to transcend the superficial and connect with different contexts.
A small, 10-cm-diameter mirror might even come your way. The “Mirrored Journey” continues.