[Vol.85] Riga chamber choir adventures in the land of contrasts 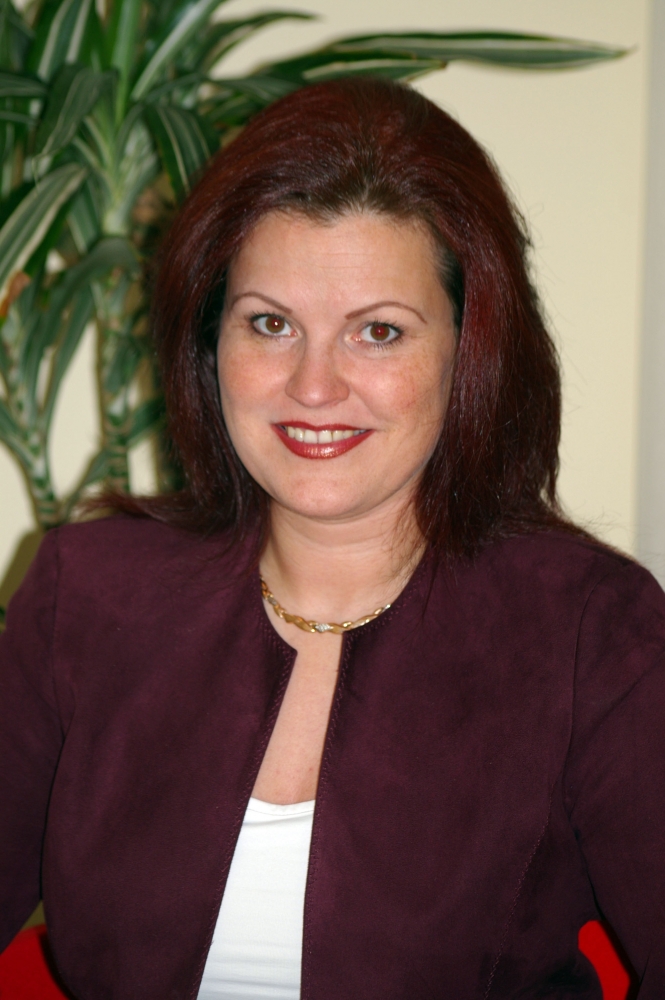 the representative of Riga chamber choir 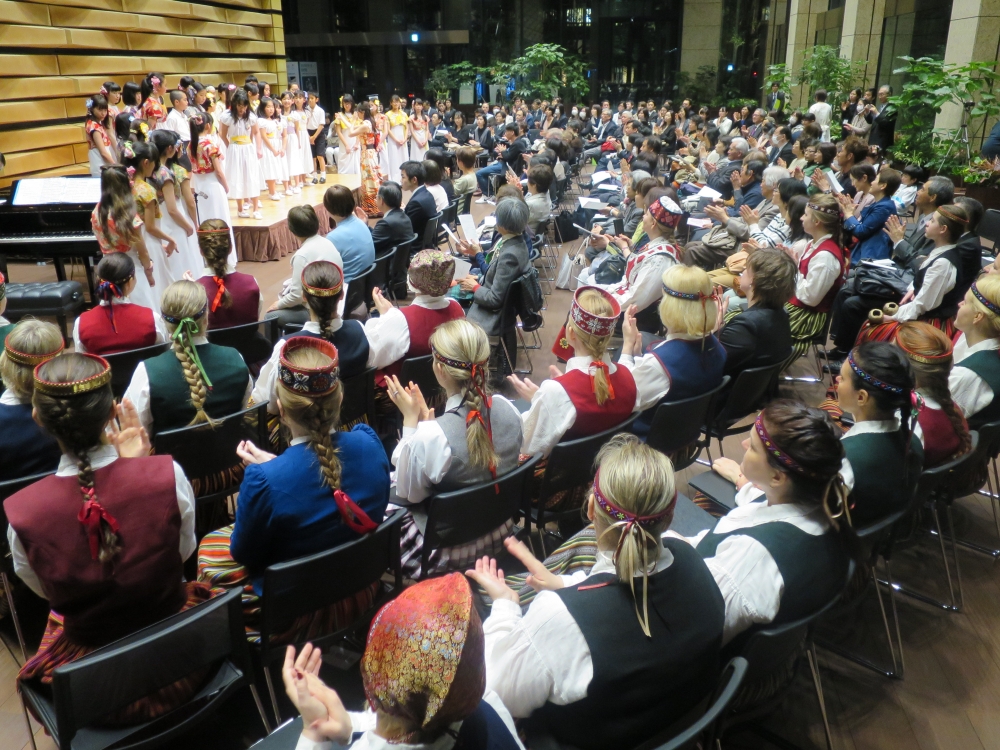 It took almost two years for Riga Chamber choir and Girl’s choir “Riga” to do all the preparation works for Japan visit. Ms Diāna Čivle can be called a godmother for this friendship as she was the one who proposed us to host Feny choir in our families during World Choir games which took place in Riga back in 2014. Our friendship flourished very fast and Feny choir invited us to visit Japan. Since then for most of the girls Japan became a desirable destination and dream that was about to come true. After my research visit to Japan in summer 2015 and almost two years of preparation, joint group from Riga Chamber choir and Girl’s choir “Riga” went to the farthest eastern country – Japan.

We experienced Japan as a country that teaches to be careful with wishes as they tend to become true. All our wishes were read from our eyes, respected and fulfilled no matter what. Along with the concerts arranged perfectly, we were given a possibility to see and do many things like getting dressed in Japanese kimono, trying our talents in origami art or in drawing hieroglyphs, enjoying tea ceremony, etc.

We also learned that in Japan people and land live in deep mutual respect. Here people do not burden the land with waste, they sort it carefully and do not leave anything behind. In return they receive wonderful gifts – fantastic landscapes and delicious food. Food and its preparation plays an important role in everyday life and every time it is enjoyed leisurely and with gratitude.

End of March and beginning of April is very well known as sakura blossom season in Japan, so we planned our trip intentionally during this season to be able to see all the beauty. During our visit we were very much delighted with rich sakura blossoming as well as wonderful landscapes. When visiting Tokyo area, Mountain Fuji was unfortunately hiding from us behind the cloud cover, but during our flight to Kansai area a happy coincidence let us capture the peak of Mt Fuji above the cloud deck, which was an unforgettable experience.

When travelling around Japan and living in Japanese families and Buddhist temples, we experienced Japanese traditions, discovered common things and also differences between western and eastern cultures, and found out that Japanese people are very warm, hospitable, friendly and open people. Our host families opened their doors and their hearts doing all the best to make us feel like home and to introduce us with Japanese culture, traditions and everyday life.  In every place we went, we were welcomed very warmly and people were very hospitable. Their knowledge about Latvia was surprising and their willingness to learn something new was worth to admire.

The most vivid emotions are related to the city’s majesty we experienced when getting lost in underground city or observing it from 300m height. One of the biggest challenges was to manage one of the most complicated railway systems in the world. Also getting dressed in traditional Japanese kimono caused confusion, laughter and unforgettable emotions. 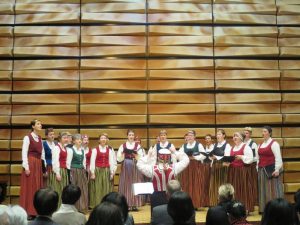 Our concert program consisted mainly of original music by Latvian composers, Latvian folk songs as well as music opuses of contemporary composers, as it was the Latvian music we wanted to introduce the Japanese audience with. Japanese people are very attentive and interested listeners. During our two week trip we gave six concerts and after each concert we received words of appreciation and gratitude for the beautiful and diverse music full of emotions and warmth. Traditional music in Japan is treated with a great respect and they admire Latvia for the fact that Latvian folk songs are still performed widely and handed over with generations. Also Latvian national costumes were of great interest for Japanese people.

We had a pleasure to perform in very acoustic and prestigious halls. One of them just across the street from imperial palace where second largest bank is located (SMBC). There, with a great help and support of EU-Japan Fest, in the brand new building, where Latvian and Japanese flags proudly fluttered together, we had a wonderful concert. We believe our songs will bring many prosperous years for SMBC.

We wish to thank everybody who took part in organizing and supporting this event – Feny choir, EU-Japan Fest, Latvian Embassy and many, many others. Thanks to the modern social media channels we keep in touch with our friends in Japan and we truly believe we have started a beautiful friendship that will last for years. 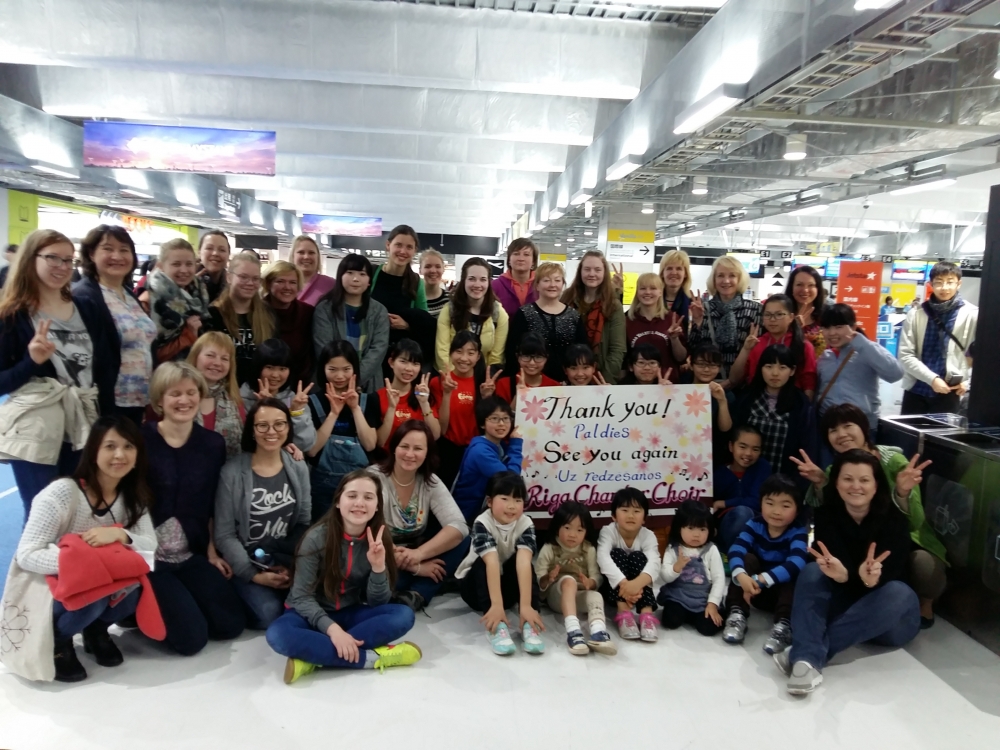