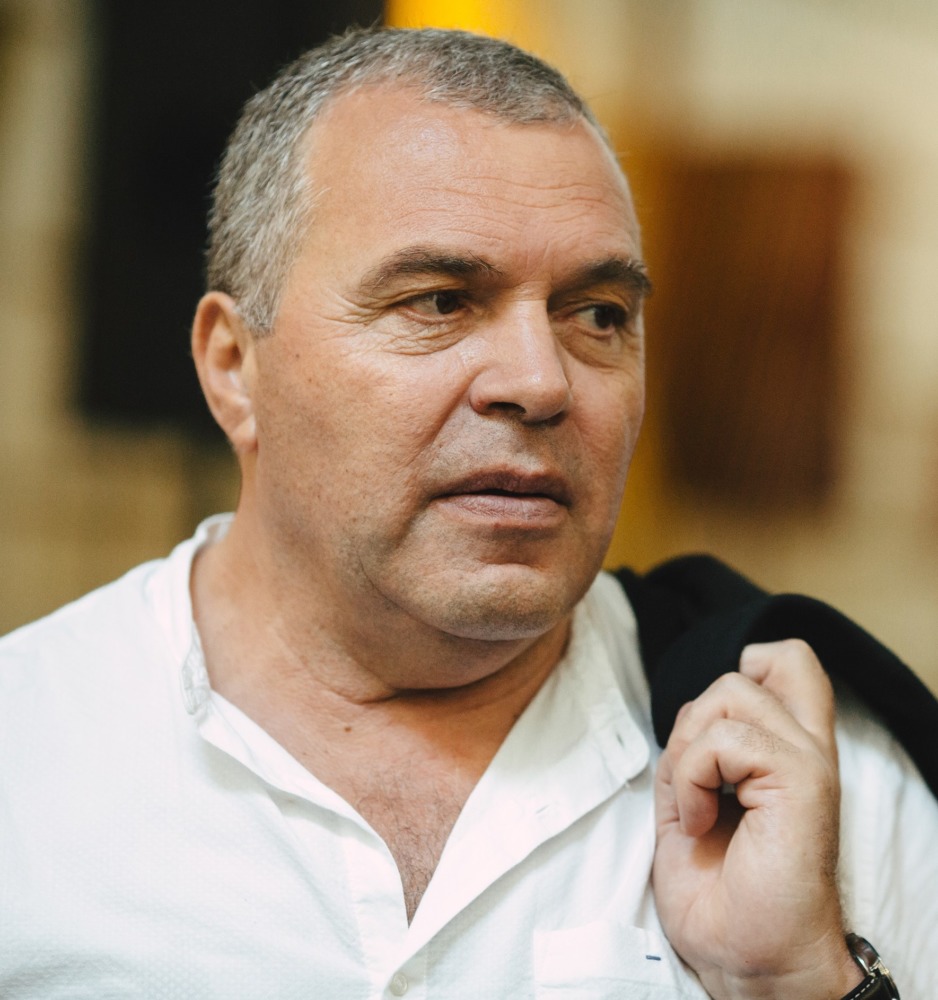 In the context of the COVID-19 pandemic, the organizers of the Sibiu International Theatre Festival have decided to reschedule the 500 events that should have taken place in Sibiu this year for 2021. Because we wanted to stay close to our audience even through these difficult times, in 12-21 June 2020, we organized an #online special edition of FITS themed “Empowered”, which was fully streamed online on the Festival’s communication channels. 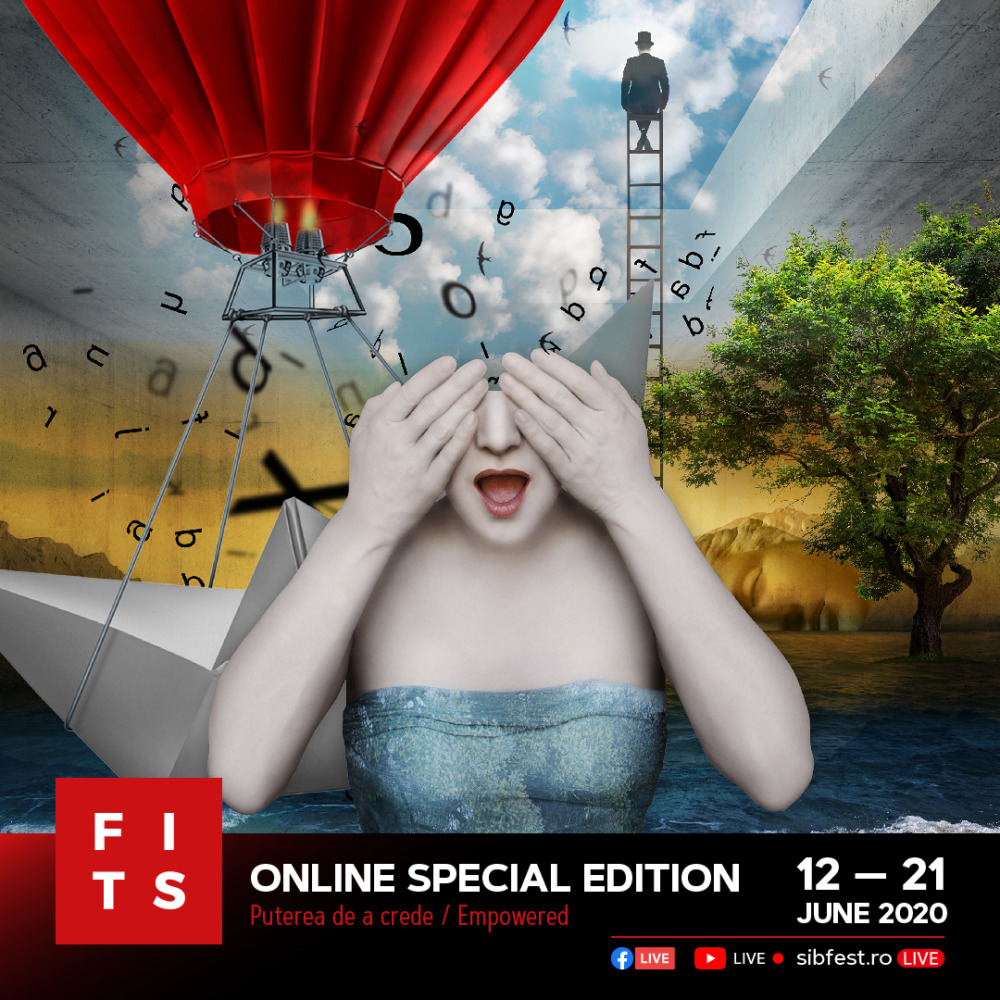 Organized under the High Patronage of the President of Romania, this year’s special edition of FITS brought on the “online stage” some of the greatest performances in the world, much acclaimed and awarded at international level. This year’s Festival design followed the same well-known structure as during the last 27 years, including no less than 13 different sections: theatre, dance, outdoor, contemporary circus, music, opera, film, special conferences, Therme Forum, the Sibiu Performing Arts Market, the Doctoral Platform, as well as a new section dedicated to the little ones, FITS for KIDS. Every day, the Festival programme started at 9.30 a.m. and ended at 12 a.m.

All the events were restreamed during the night for our spectators in other time zones on the five continents where from FITS has selected performances: Asia, North America, South America, Australia and Europe. 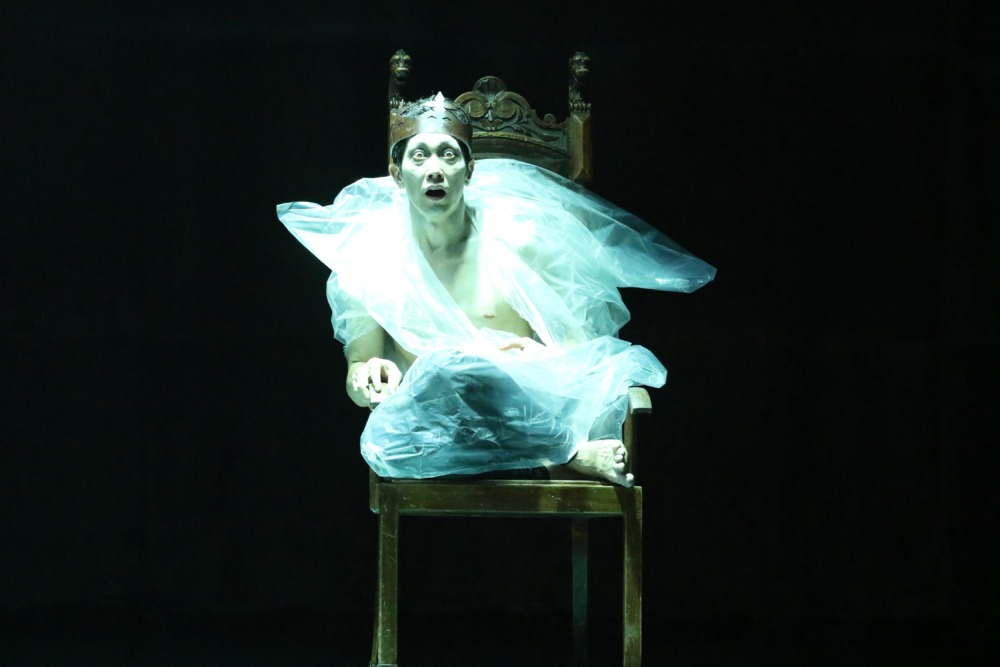 Despite all the obstacles, despite the pandemic, the fact that more than half of the world’s population was closed, we managed to make this festival online. Dreaming, beauty, miracle, have entered the homes around the world. FITS has been seen in over 100 countries. Probably only the Olympic Games have such a large audience. It was a joy when we saw that a site, which until recently did not exist, managed to gather during the festival, in the name of all that meant this exceptional content of #FITSonline brought from everywhere, a reach of over 1,500,000 people, that we managed to have over 800,000 views and over 200,000 unique visitors. There are numbers that we never dreamed we would have, when we enjoyed the handshake, when we enjoyed the smile of the spectators and when all the spaces were crowded. Now, the energy and joy that left here, along with all 138 events, have reached all over the world. It was an indescribable emotion, a historic moment that will mark the history of performing arts from now on. Encouraged by this success, we decided that next year we will keep an online section dedicated to heritage shows, in addition to live ones. We will carry on everything we have gained now. Moreover, from July, every Saturday, we will resume one day of the festival, until January 9 next year. Thus, the festival will be broadcast three more times. We will multiply what special conferences, reading shows mean, but, above all, we will keep this fantastic connection with the FITS audience that comes from Sibiu, from Romania and, from here, from all over the world. It is, I think, the most beautiful act of cultural diplomacy and we sincerely hope that the world understands that without dreaming – which will be next year’s theme: “The power to dream”, without faith in the future of man, without miracle, without emotion, life on earth can not exist. Congratulations to all those who understood this huge effort and who were with us in an adventure that, at first seemed impossible, with little chance for such an extraordinary end. 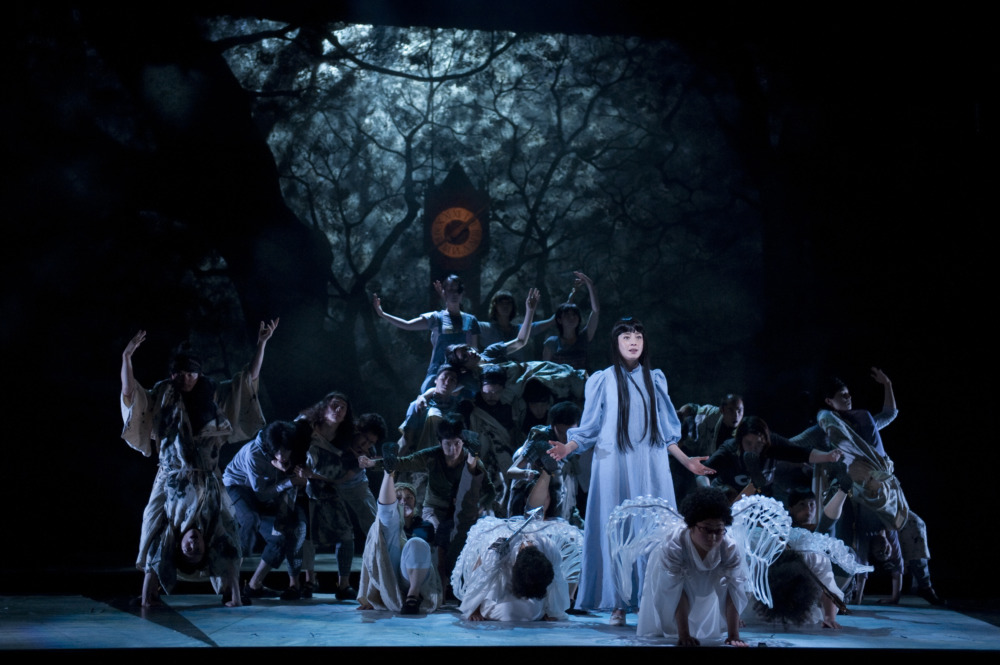 The XXVIII edition of the International Theater Festival in Sibiu will take place next year between June 11 and 20, 2021, and the theme of the edition will be “The power to dream”. The event will bring over 500 shows and events from all over the world to Sibiu next year, but it will also include an online section, a continuation of this year’s edition. The special online edition of the International Theater Festival in Sibiu was organized by the National Theater “Radu Stanca” Sibiu, under the High Patronage of the Romanian Presidency. Sibiu City Hall is the main financier of the event. Cultural project funded by the Ministry of Culture. 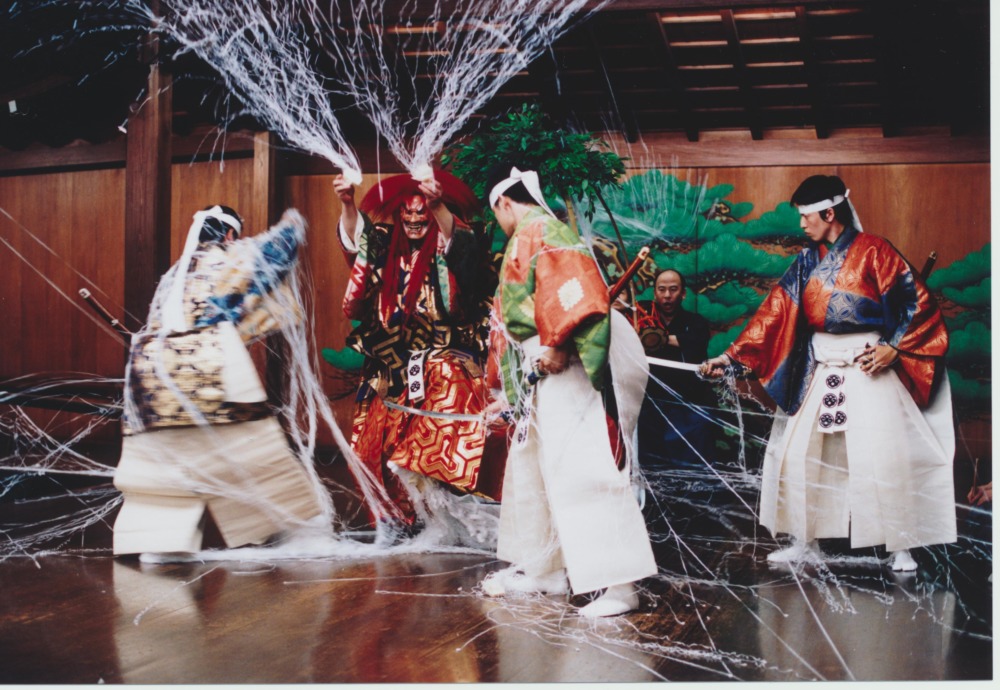 We are happy to inform you that Japan, after the Romanian audience, was the country with the greatest number of online viewers. The fact that we gathered such an important number of Japanese performances, artists, professors, architects, arts market managers, conferred uniqueness to this extraordinary presence and showed the great quality of the Japanese performing arts field and public! Spectators from 104 countries attended online this incredible marathon, which offered miracle, friendship and dialogue. 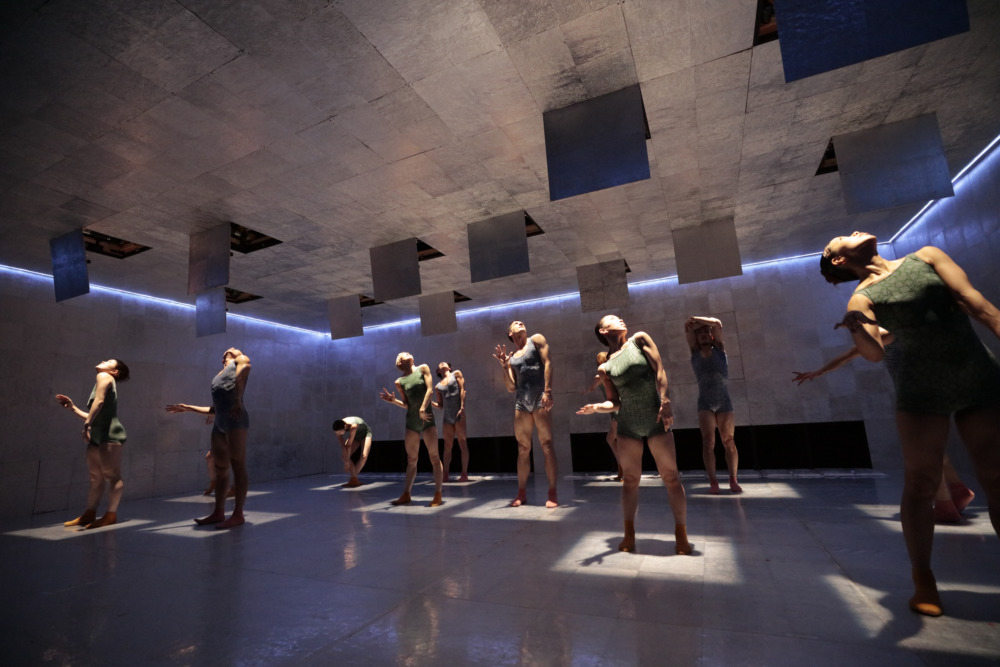