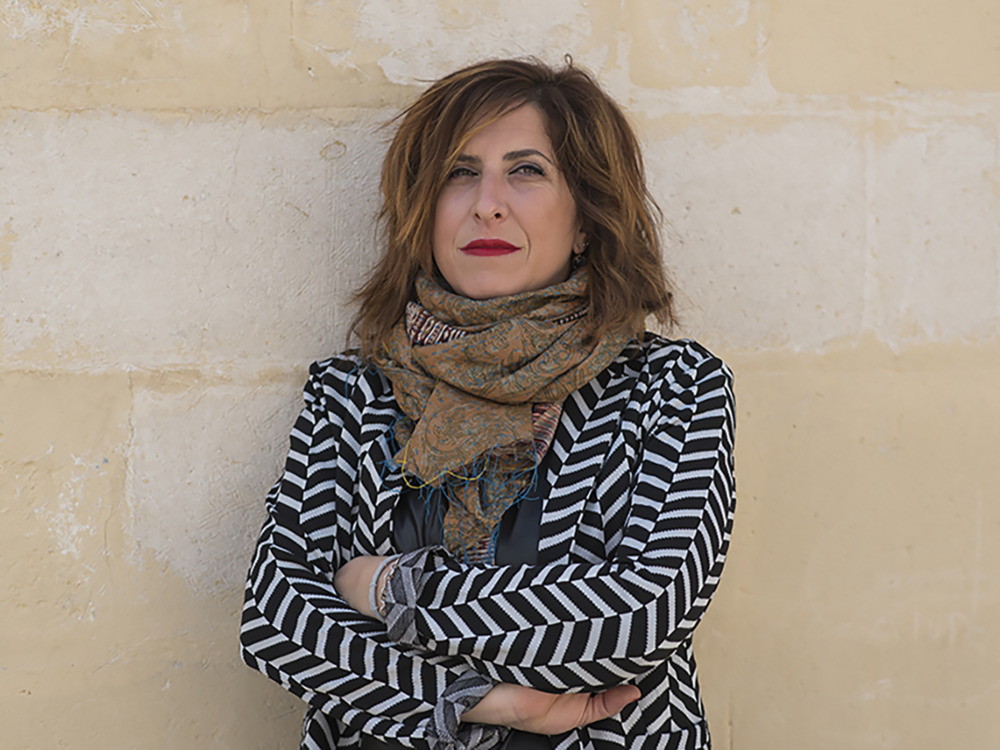 The “City pop-up architecture” is meant to be a small structure that can be used and interpreted in various way.

The design is open source, available for everybody to use and change according to her needs, being a way to empower communities and promoting the exchange of knowledge.

The purpose is to provide a toolkit for the activation of public spaces, transforming them into active spaces where workshops, talks, performances and social activities can happen. A network of mobile spaces that can bring books, performances, music, theatre and reading to under-served communities across Basilicata and in the rest of the world. They will become points of encounter and of cultural production: thanks to the mobile infrastructure of circulating entities, they will host screenings, writing workshops, performances and reading groups.

Atelier Bow-Wow, a worldwide renowned architecture and design studio, was the natural choice to deliver this kind of project with Open Design School: both groups share an open and participative approach and are focused on community engagement since the beginning of the process.

The project aims at establishing a collaborative design process, using the methodology “users ad designers”, not only mapping the needs of communities but, rather, pushing them to have new perspectives and find creative and shared solution to the lack of infrastructures. 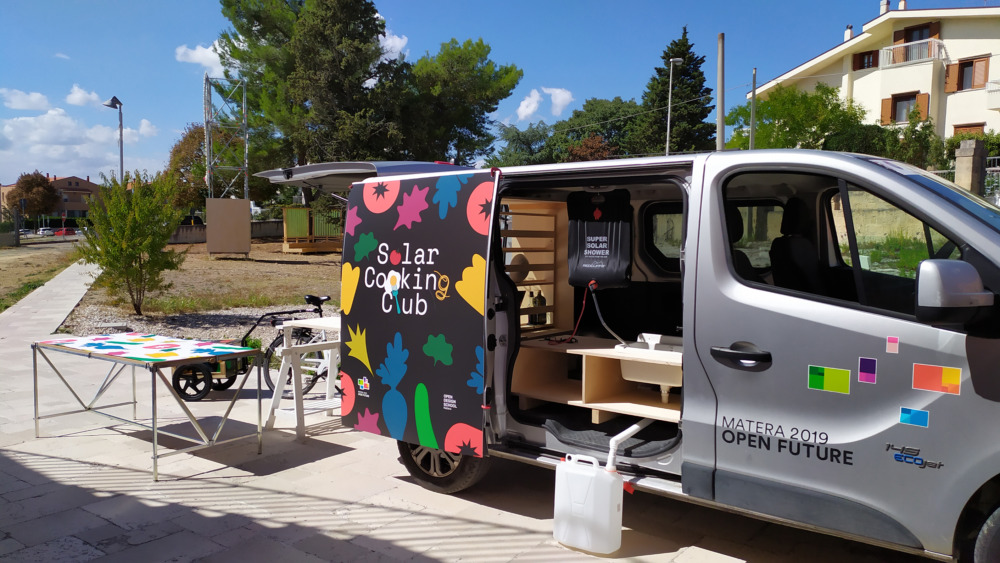 A wooden box wrapped inside with a mirroring film, cheap and easy to make thus potentially replicable by everybody: using the heat provided by sun rays, especially in summer season and during the warmest hours during the day, changing the inclination of the top and side cover, one can cook different meals.

The boxes have been interpreted as traveling objects too, putting them into trolley fixed to two bikes going around the city to collect food and transport the solar cooker for a practical demonstration.

The vegetables were chosen according to seasonality, after a visit to the local groceries market with interviews with small producer to investigate about traditional farming methodologies.

Kids from 6 to 13 years old were involved in the process: they put labels on each diverse typology of vegetables planted in the Open Design School garden (in collaboration with the Gardentopia project) and learned how to recognize differences and farming methodologies. 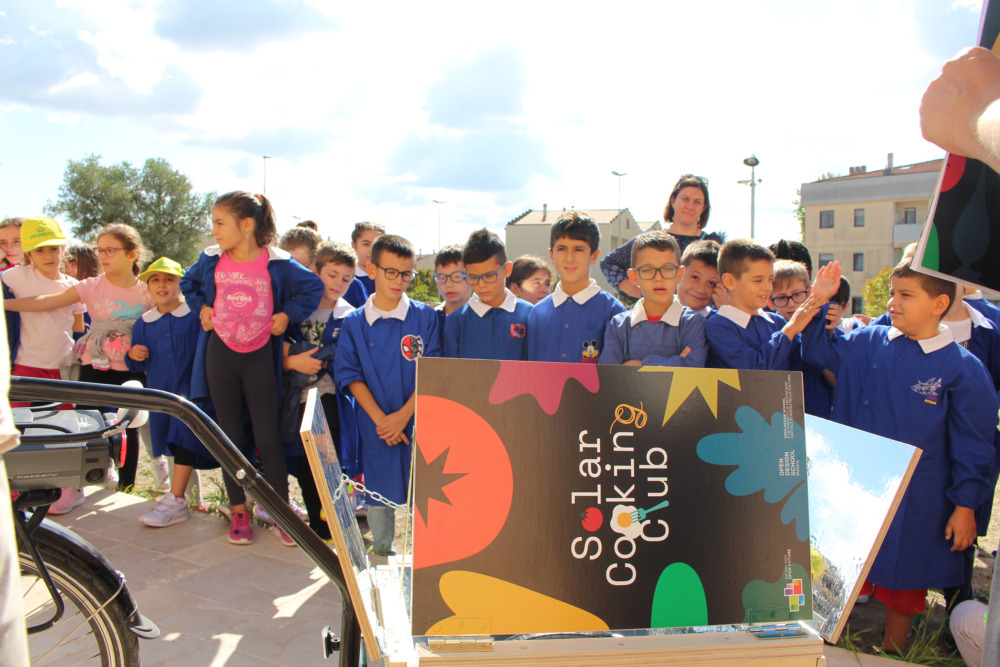 Together with the local association “Casa Netural”, running a project on recipes from the world, we met a group of students in order to raise awareness around healthy food and renewable energies, reduce carbon foot print, etc.

A first collection of cooking recipes gave birth to a cookbook: it contains information about the solar oven, cooking times and temperatures along with a list of local vegetables, classified by seasonality both for planting than for harvest.

A van, wrapped with “The solar cooking club” graphics, was transformed into a mobile kitchen, fully equipped with a sink, cutlery, plates, pans, etc. and a sliding table: thus, the School courtyard turned into a communal space ready for a community lunch!

The Solar cooking club was the first outcome of a wider project: the Open Design School and Atelier Bow-Wow aim at developing a collection of “open source furniture”, easy to make, researching around traditional methods in this field.

Investigating the possibility to cook without fossil resources it’s a political statement, a democratic way to give a wider access to cooked food regardless of economic conditions.

This kind of insight can indeed nurture a debate around migration: the Basilicata region, like many other places in Italy, hosts, every year, a huge quantity of people working as farmhands that do not have access to proper houses. Thus, every year, temporary villages raise up, full of shacks, unstable structures, makeshift furniture. Studying this phenomenon from a design point of view could lead to creating a catalogue of ready to made solutions available for everybody and developed with various people that indeed have underused skills and cultural background.

The future intention is to create a mixed working group that can work on those topics, trying to give a solution to a local issue which can indeed have a global impact. 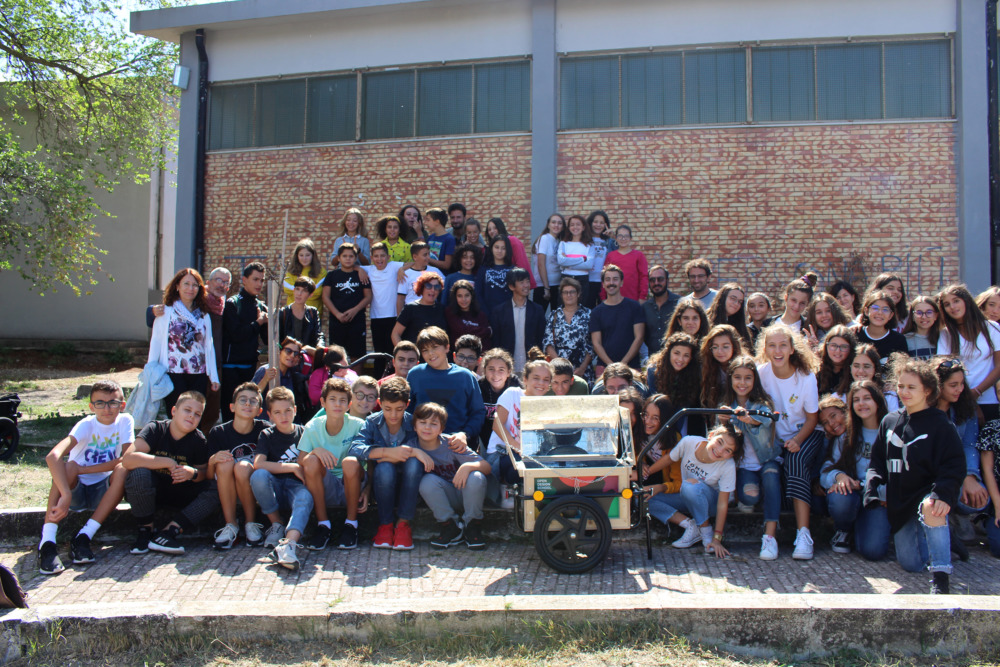