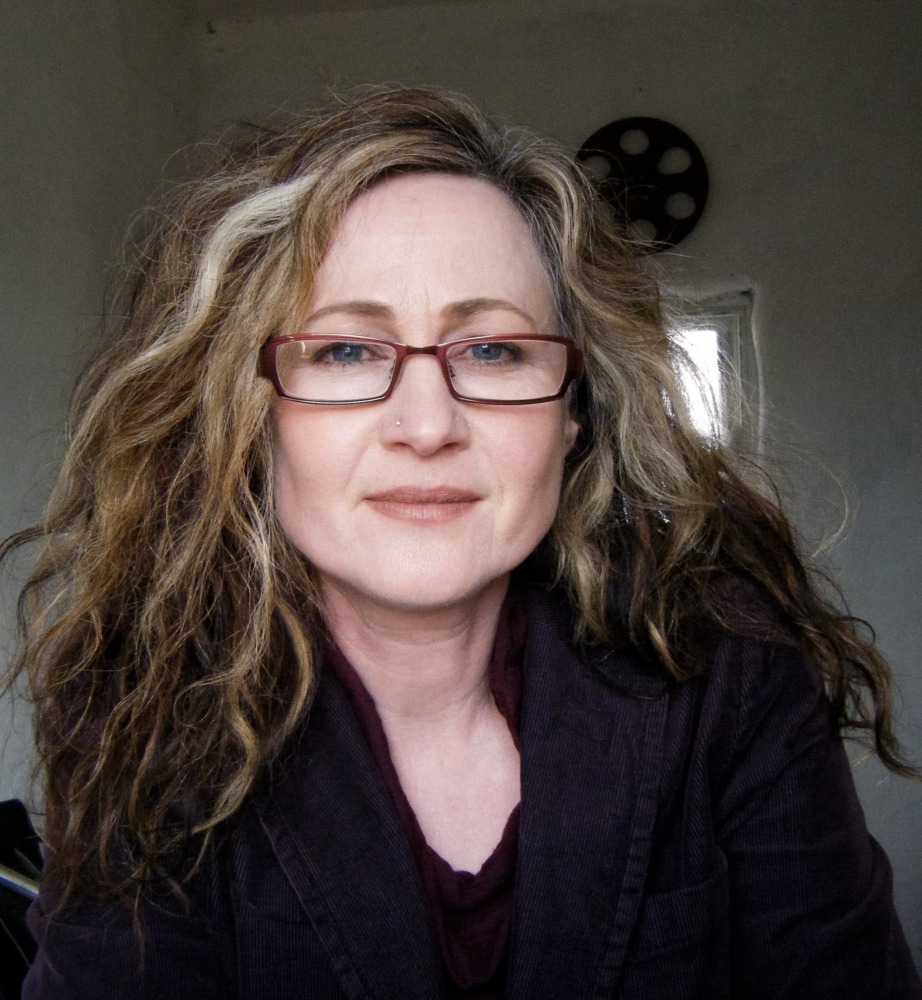 The journey of making what became ‘City of a Thousand Suns’ began in 2016. I discovered a poem by an Irish writer named Eoghan Ó Tuairisc called ‘Aifreann na Marbh / Mass of the Dead’. The poem was written in the Irish language to commemorate those who died in the bombing of Hiroshima. A man, the poet himself, takes a journey on the streets of Dublin, and he is consumed with the belief that everybody he comes into contact with is somehow complicit in the bombing of Hiroshima. It is set over the course of one day, August 6th 1945, the day of the bombing. The poet has embarked on an odyssey to recreate the world through a journey into the heart of darkness. It was an unusual piece of work in a few respects. It’s very long and dense. It’s located on the streets of Dublin, a country that didn’t take part in the Second World War. Also, the poem wasn’t published until 1964, nearly two decades after Hiroshima was bombed. It occurred to me that Eoghan Ó Tuairisc may had written it after seeing the French film ‘Hiroshima Mon Amour’, which was released in 1959. There are images in the poem that reminded me of the film. It’s a film I love, and have watched many times. ‘Hiroshima Mon Amour’ takes the form a love story and Ó Tuairisc’s poem is based on the structure of a Catholic mass, but they are a response to the same event, and have narrative strategies in common. They both use metaphoric logic and repetition, looping between past and present. The film and the poem intercut between two cities, examining our social memory and our ability to forget terrible events in a post atomic world. I imagined that Eoghan Ó Tuairisc owed a debt to cinema that could only be repaid if his poem was adapted for the screen. So I undertook this endeavour, to repay an imaginary debt. And so began this project. It’s worth remembering that in 2016, we were assailed with images of destruction in the news from Aleppo in Syria, and there was a resonance there. It’s true that the atomic bomb hasn’t been used again since 1945, but the industrial military war complex was still escalating. Somewhere around the world, a city was being destroyed. 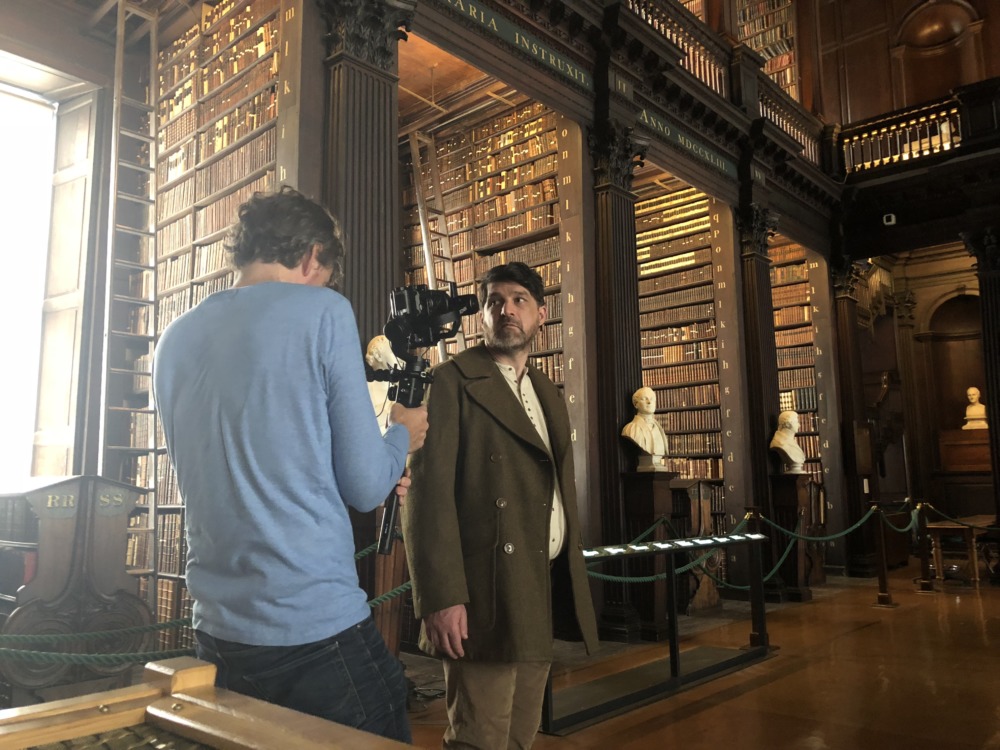 Making a film can be a long and sometime arduous process, and it’s true that was the case for this film too. It’s four and a half years since I wrote the first proposal, and during the development period I went down many different roads searching for the best way to approach making this film. I began to become aware of the sheer magnitude of this subject matter, and the responsibility of it. Finding the right actor who could take the place of the poet on the journey through Dublin was in itself a process. Marcus Mac Conghail ended up being a perfect fit for this role. A man consumed with grief, moving through the world in a timeless space. Caught between time.

Feargal Ward was on board as Cinematographer from the start, and we filmed the journey as mapped out in the poem on the streets of Dublin. Recreating all of the scenes and locations that featured in the poem. We travelled to Hiroshima and filmed it as a mirrored city to Dublin. There we were lucky to find Kazuyoshi Meiki, who was our perfect mirror for the poet figure in Dublin. 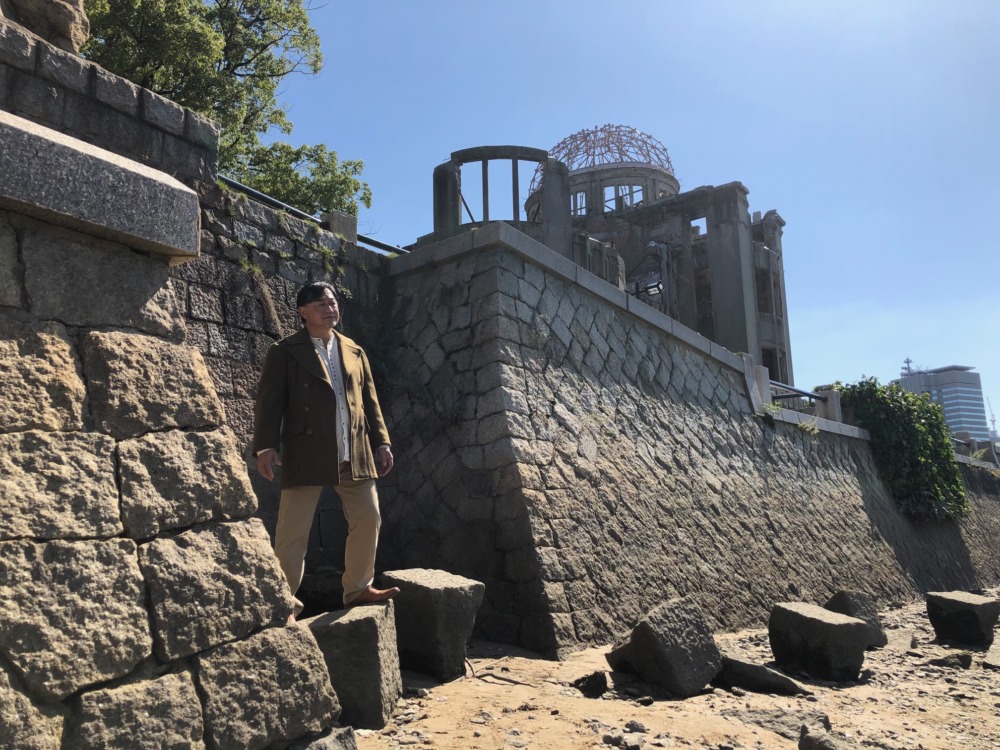 We had a great time filming in Japan, and had many adventures along the way. One of them entailed a super typhoon that resulted in flights cancelled and travel plans thrown into chaos, but it was all part of it.

As time went on, Feargal Ward became my key collaborator, bringing his filmmaking skills to the project as we explored ways to work with the material. I enjoyed sharing the responsibility of telling this story. In the end, it became a film about the impossibility of representing this event on film, and the struggles that other filmmakers had when they attempted to represent it. The mysterious journey of the poem worked beautifully as a bed for this exploration, surfacing in the middle of the film. There is very little of the text in the film, but the themes that it explores are all there.

We also made a decision not to show much of the archive footage of Hiroshima after the bombing. The scenes of destruction and terrible suffering that we almost expect to see. We prepare ourselves for them. I had discovered the wonderful archive footage of the streets of Hiroshima taken in 1935 before we began filming, and it became so important for us. The footage was kindly made available to us by the Hiroshima Peace Museum. The young boy who looks into the camera is the reason that we cast the young boy in Dublin, played by Tristan Warner. Working with echoes and mirrors in this way allowed us to collapse the boundaries of geography and of identity. Revealing and forging connections between the inhabitants of distant cities, and sharing the burden of memory. 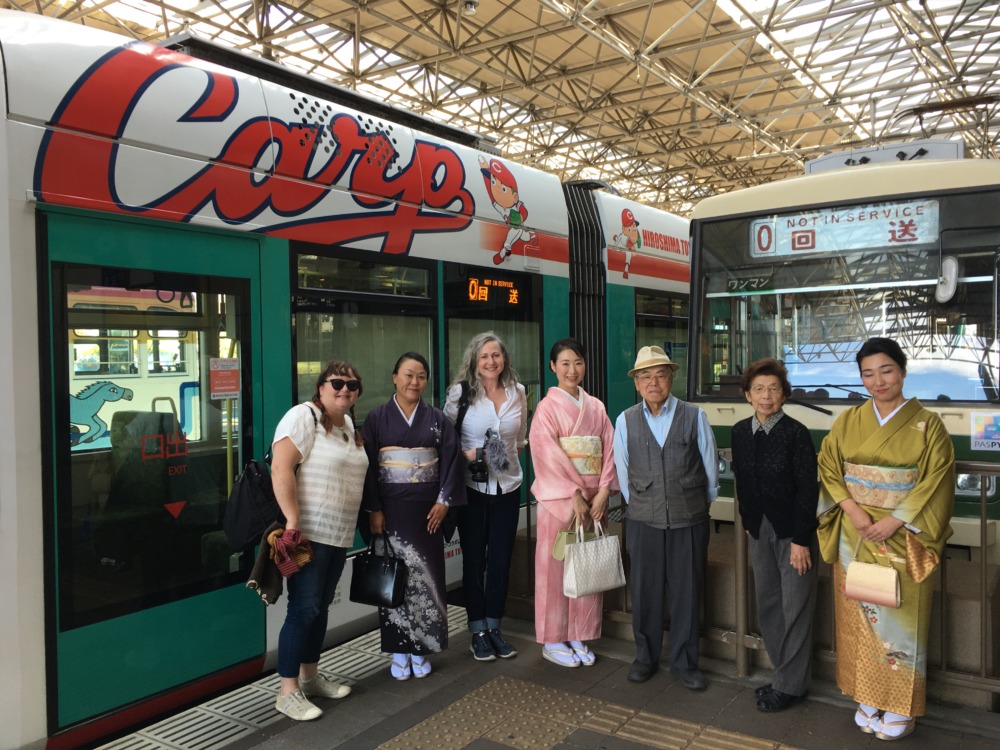 Now that we have completed the film, we are submitting it to a wide range of international film festivals for exhibition in 2021. We are hopeful that it will be received well on the festival circuit, and we also hope to launch it with a live cinema screening, if this is possible. City of a Thousand Suns will also be broadcast on the Irish language television channel TG4 later in 2021, or early in 2022.

We hope that this film will be exhibited far and wide around the world, as a poetic response to the bombing of Hiroshima, an event that happened 75 years ago, but that irrevocably changed the world.