HOME > Column > My experiences in Italy and Macedonia

[Vol.110] My experiences in Italy and Macedonia 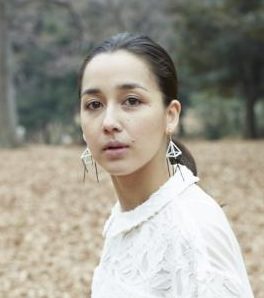 What came to my mind first, after experiencing the workshops in Italy and Skopje, is that I have had the most beautiful encounters with amazing people. There were 17 performers all together; most of them were Italians, three Japanese, and 4 Macedonian people. At the workshop in Italy, I was a bit taken aback by the Italian people, as they talked very fast and animatedly. However, I was astonished and impressed by their knowledge and their high interest in social matters in general. All of them had some kind of knowledge or an opinion about anything that was discussed at the workshop; such as social problems, economic issues, gender issues, immigration, sexuality etc. I felt “ashamed” in a good way, as I did not have any specific knowledge about any of those matters concerning Japan, even though I had an interest in them. 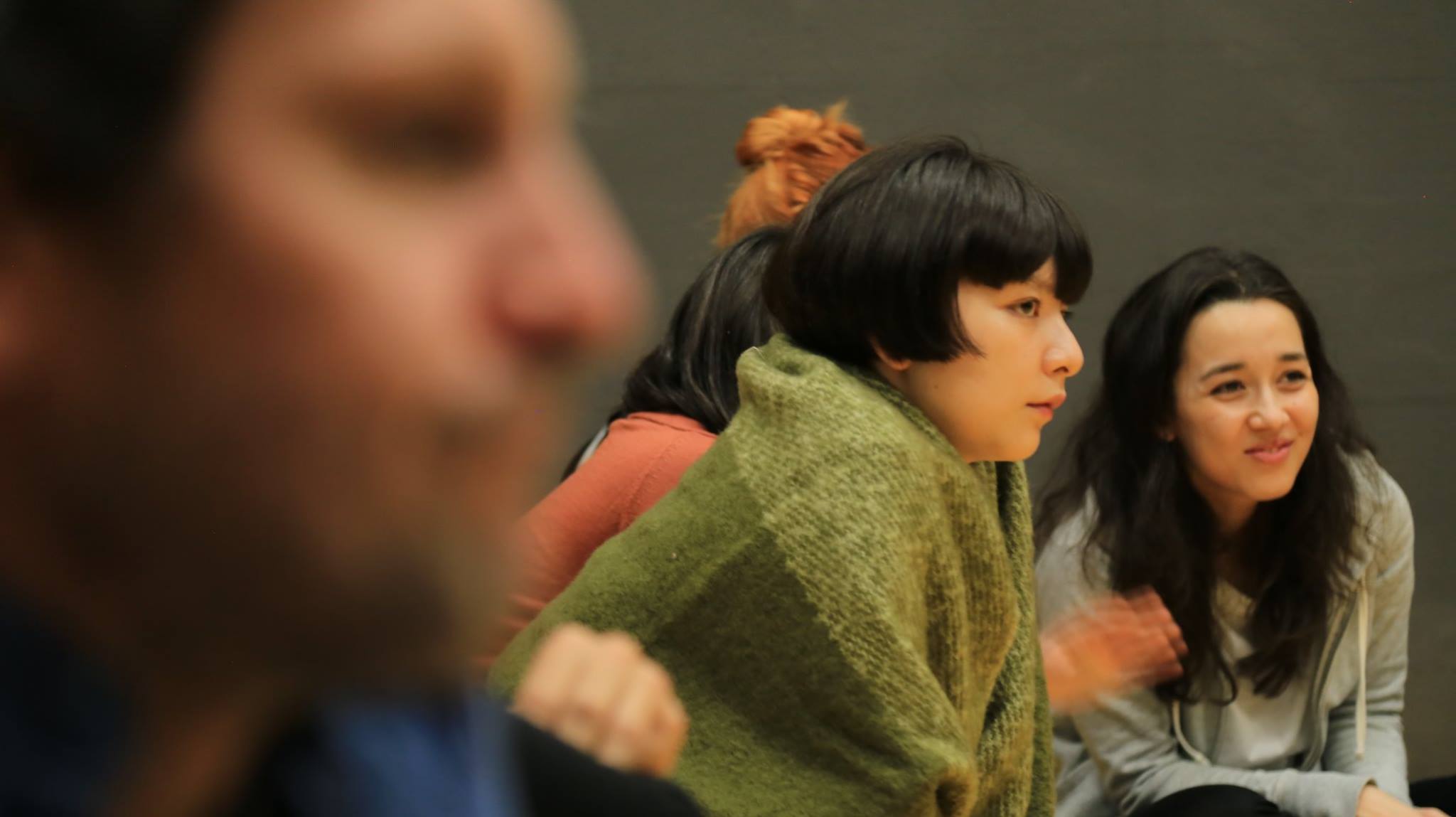 From the first day of the workshop, I was inspired as I would never have noticed these things if I had stayed in Japan. At the end of the workshop, each one of us had to create a short performance about “shame”, which opened a new door for myself. Till then, I was so used to be “passive” as an actor, doing only what the director told me. I thought I was hopeless at “creating” something on my own, and hesitated to do it. However, watching other people’s performances fired my imagination and I was able to create and perform my own piece, which surprisingly was very successful. This experience gave me a new insight into myself.

On the other hand, my stay in Macedonia was a hard time. I was very motivated and looking forward to it after the experience in Italy, but the reality was not that easy. Silvia Gribaudi, the actual director of the Matera performance had joined the workshop, so everyone started to feel the pressure of making the final selection. In addition to this, we had to spend our whole time together (we stay in the same hotel, eat together, work together) which was tough both physically and mentally. The first week, we worked with Carlos, a Spanish dancer. We tried to discover “shame” through our bodies, by working on contact improvisation. This was the first headache for me, as I almost had no experience in contact improvisation, even though I had been dancing for a long time. I could understand what Carlos was saying, but my body would not respond. I could not overcome my strong preconception, thinking “I cannot do this”, because I felt I was not a creative person. My mind was too strong, and I realized that I had lost a lot of my animal instincts. Through Carlos’s workshop, it made me think that an outstanding actor or creative artist is a person who has a good balance between mind (rationality, logic) and body. Again, I could not have realized this if I had never left Japan.

The second week was done by Jeton, a playwright from Kosovo. We did workshops for “writing”. I already had a bad feeling before it started, as writing is one of the most “creative” things to do. On the first day, as soon as he started, he said “Write about this from three different perspectives; you have 20 minutes”. This panicked me. The context was quite broad, so there were endless possibilities for writing. Everyone was writing smoothly, which made me feel even more alarmed. When time was up all of us had to read out aloud and listen to each other. Everyone’s work sounded very interesting, except mine. I have this tendency to look for the “correct answer” to everything and I have always felt that anything I do is “not correct”. However, I found out that the writing could be done in any language and nobody seems to judge anything, I gradually came to feel that there is no “right” or “wrong” answer to this work, and it is just a way to get to know yourself and more about the others. And surprisingly, here I also found a new side of myself: writing funny things and making people laugh. The important thing was “what” you write, not “how” you write. 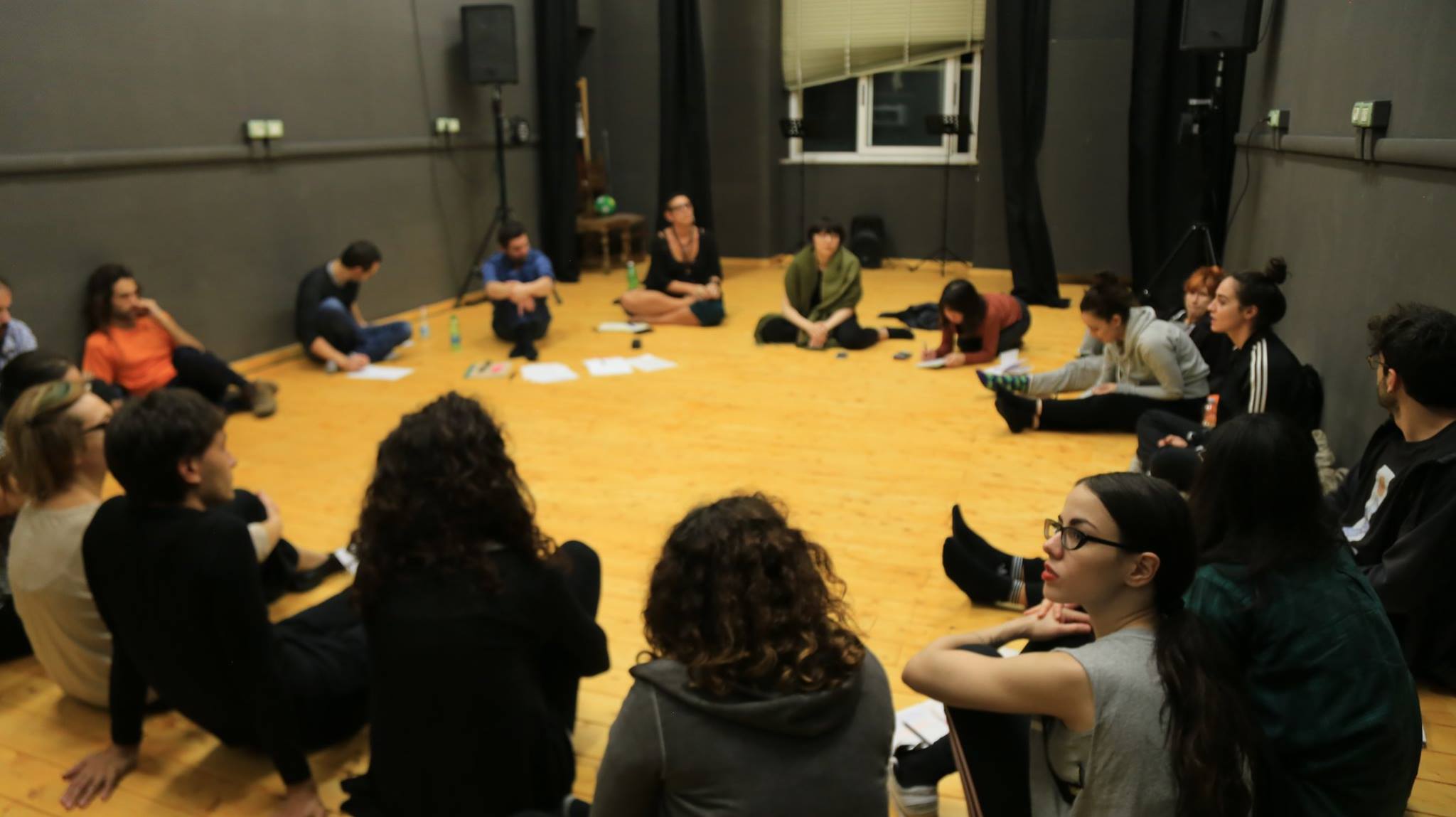 The last week with Silvia was very intensive, in a positive way. We improvised together every day, and I learned a lot each time. She often said “Don’t worry, this is also the part of the performance, so everything is ok” every time something unusual happened (for example, a stranger mistakenly walked into the work room). This idea freed my anxieties and I was able to present my own ideas, and this gave me the courage to join in other people’s ideas during the improvisation. There was another occasion which opened my mind. One day, as we were doing some warm-ups as usual, my self-consciousness suddenly got in the way of my movements and I started comparing myself to the others. I then remembered another thing Silvia used to say about “being present” in that moment. So I just stood there watching other people move. I thought that was the best thing for myself in that moment, because I could not understand what I should be doing. After the session, I explained to Silvia about this, and she said “Your presence is very strong, and you have a nice neutral quality. She also told me to use my habit of comparing myself to others as a positive tool, and not to try to shut these feelings out; actually use those qualities you possess and then develop them into a new original movement. Her way of thinking, and the way she is as a person, encouraged me and opened my eyes in many ways.

Through this whole experience, I really understood the phrase “Do not set limits on yourself”. It was not that I “could not” do it, but maybe I just needed more time to practice, or simply I had not even tried. I feel very grateful for this amazing opportunity, which made me see a lot of new sides of me as an actor. I will free myself as much as possible in Matera, and will enjoy “being myself” in that very moment.