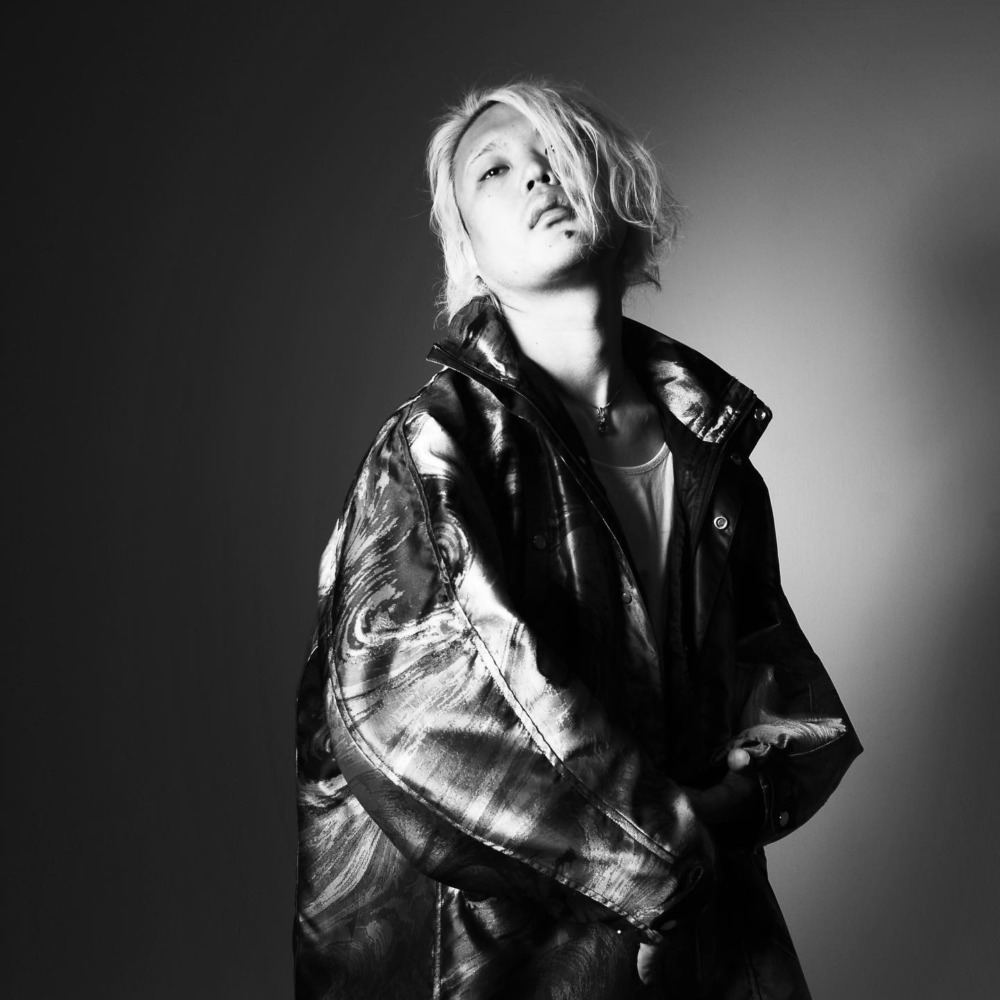 Time, the Number of People, and the Environment for Online Distributions

Staff cast: 7 people in total
1 week for a meeting to organize the launch of the project
10 days for screenwriting
1 week for casting
3 days for location
3 days to shoot
3 days to edit
The content will be the number of days required for the whole.
There are 7 staffs, 1 production, 1 director, 1 recording, and 4 casts.
The environment is mainly for location shooting, post-production, sound adjustment work, and editing work in the studio.
The location was shot mainly at Kaihin Makuhari.

Difficulties and Twists within Preparations for Online Distributions

In a tight schedule with a short period from planning to delivery, the key point was how to make a work with high strength.
So the structure needed to be minimal and yet effective. I was most struggling with the idea here. This time, there is also a place to configure silently to withstand overseas needs. It was a big point.
We put together the points above and focused on the planning, planning script production, and the selection of locations that can withstand the content. Since the content is also special, we held casting meetings in order to collect unique casts.
Without causing a difference in nuance due to the result translation, I think it became a borderless work. Since the composition color is unvoiced, it became a point and it was shot at 4k.
As a result, the length of the video became longer and the shooting was done at 4k, so it took a lot of time to export and upload the data, which was also a big issue. The above are the difficulties in this production. 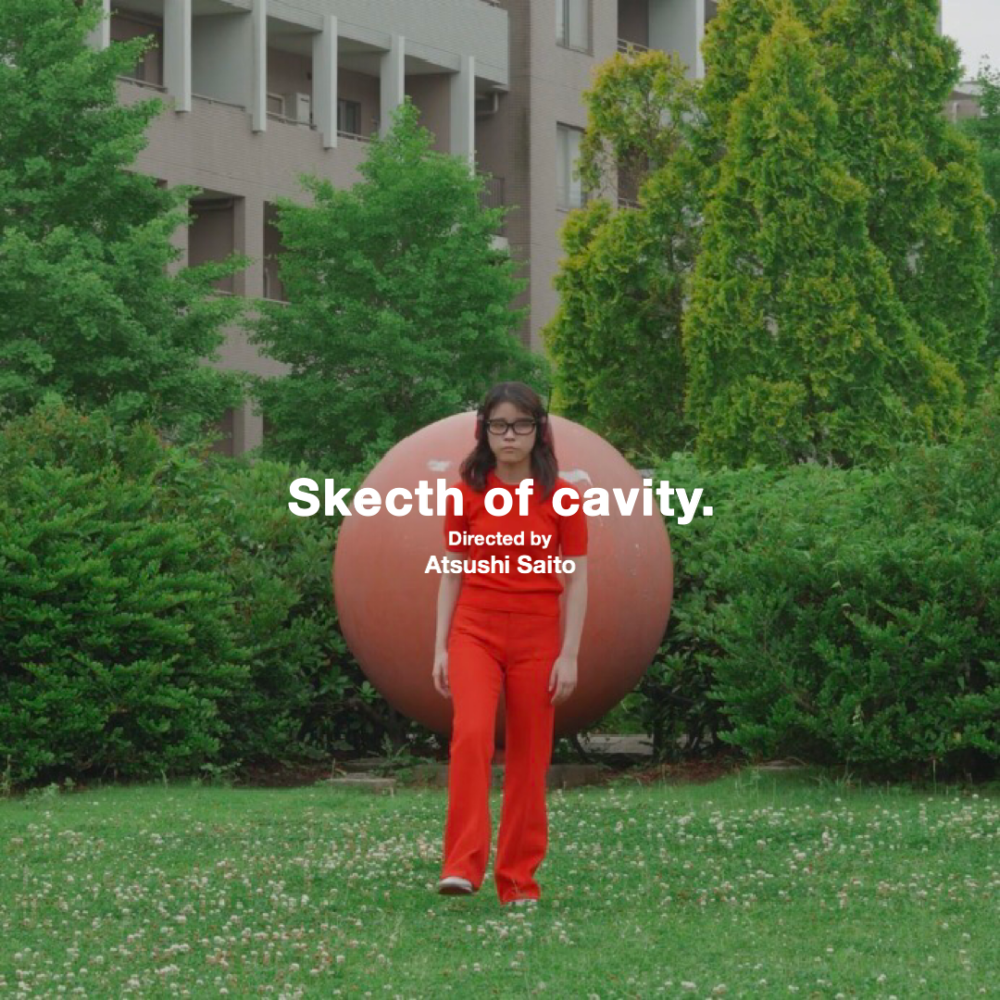 Utilization and Development of Online Distributions for Upcoming Activities

We will continue to regularly upload short video works using Youtube, a medium that can be easily viewed from all over the world.
We would like to build a new cultural system to create an art-viewing experience that is familiar and can be viewed on a daily basis and is not limited in the area. We are planning to make a series of silent works like this one that can ask philosophical questions to borderless. We would like to continue to propose new forms of expression that are different from existing short films.
In addition, I would like to be able to produce medium- and long featured video works as the needs grow. When the direction of the work has been decided, we will consider putting it on display at overseas film festivals. We plan to expand the team at the same time with this production team as the main member.