HOME > Column > Culture and public places: the Sassi as a cultural district

[Vol.113] Culture and public places: the Sassi as a cultural district 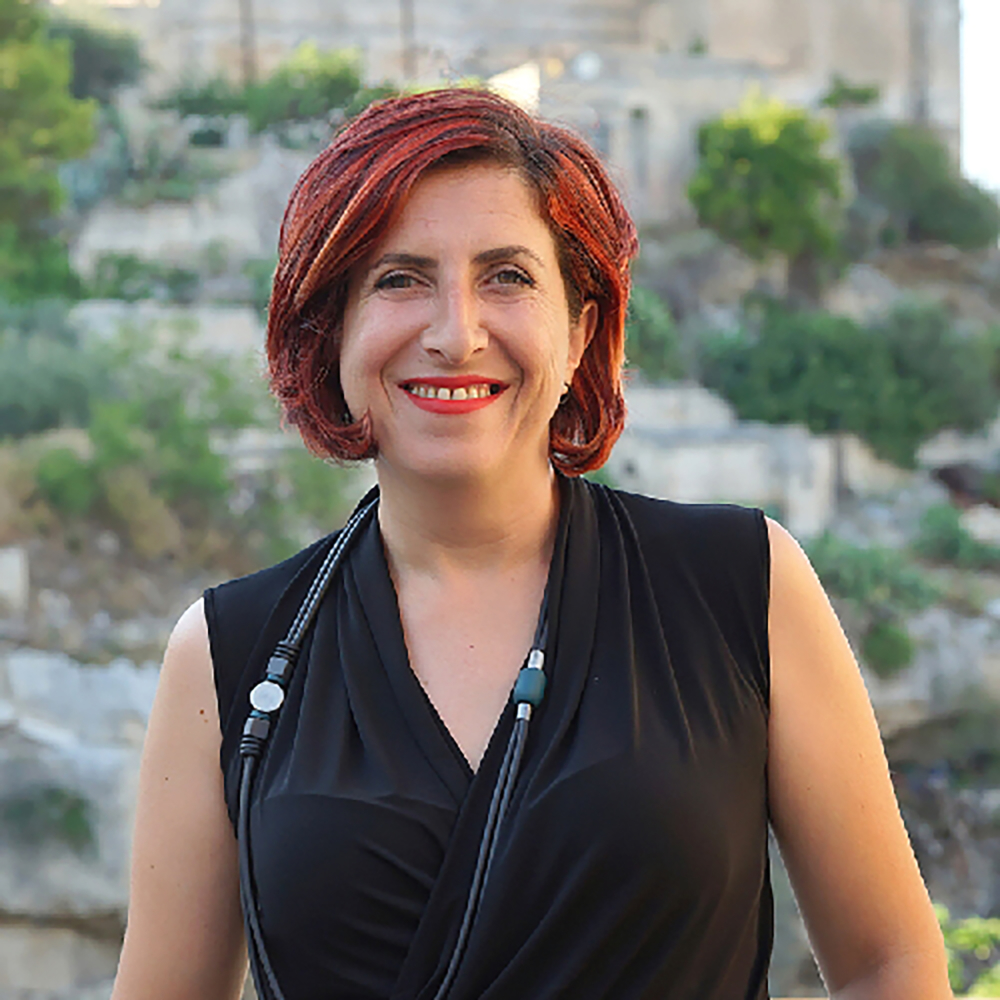 In 1974, the city of Matera indicted an international call for ideas to present projects for the restoration of the ancient area of the Sassi, which had been abandoned since the 50s. The competition was open to participants from all around the world, and it had at its core the idea that the historical district of the city had to be restored following and organic, balanced urbanistic approach to infuse new life in the historic center of the city and not merely transform it in a touristic attraction.

Architect Kojima Gakutoshi took part in the competition from Japan. His project revolved around the transformation of the Sassi into an open, communal space where public cultural events could be held, with the goal to return the historical center of the city to the citizens.

The core concepts of his work became an inspiration for the Open Design School, a collective of architects and designers born within Matera 2019.

The project “My Matera” aimed at organizing a meeting between ODS and architect Kojima Gakutoshi, in order to encourage an exchange of ideas and knowledge and to lay the foundations of a stable dialogue between Open Design School and Japan. 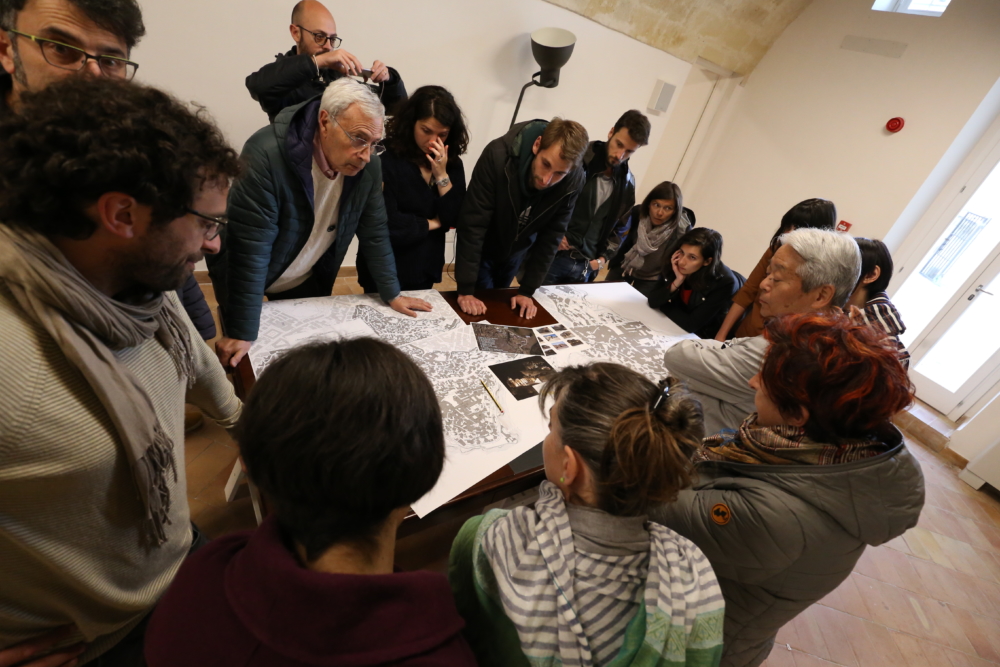 On the first day of his stay, architect Kojima Gakutoshi visited Casino Padula, a historical building in Matera housing the office and laboratories of Open Design School, where he was welcomed by ODS staff.

Project activities were divided into two parts. On May 6th and 7th, 2019, fifteen young architects and designers gathered in Complesso del Casale, an ancient building in the Sassi, to take part in Kojima’s workshop. He opened the session by recounting the history of how he developed his project in 1974, and why the idea of a sustainable, scalable urban architecture was key to his vision. The nature of the territory of Japan prompted architects to develop buildings who could adapt to the challenges posed by nature. This principle is also suitable to Matera’s unique context, which is the result of a delicate balance between the wild environment and human beings’ effort to tame it.

The group then set to work on a case study taken from Matera 2019 cultural program: the project “Abitare l’Opera”, which staged the traditional opera play “Cavalleria Rusticana” in the heart of the Sassi. More specifically, they focused on the first part of the project, a traveling prologue that required the audience to move from one location to another. 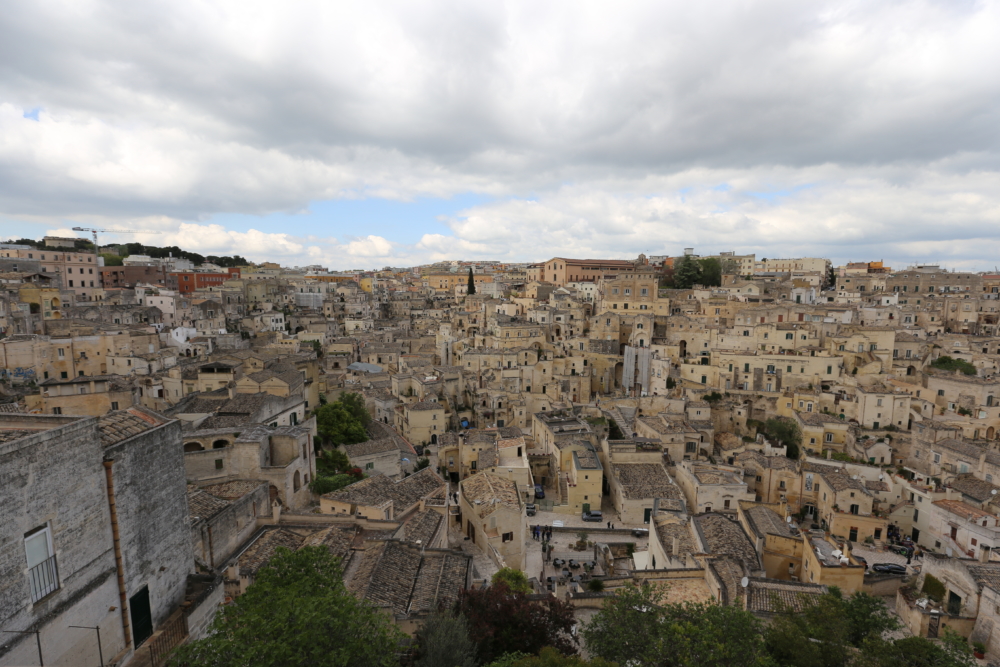 Kojima and the students visited the locations which would later host the project activities. They tried to identify suitable areas to contain both the performers and the audience, and to trace a path in the Sassi to allow the audience to move from one location to another. They considered several factors such as the number of people (they worked on an estimation of 1000 people), visibility and audibility problems, and possible hazards.

After the site visits, they got back to the main office and started working on large scale maps of the Sassi. The final output of this phase was a report showing the best and worst areas to place the performers, complete with a series of considerations about possible inconveniences and risks and recommendations to avoid them. They also included some sketches of opera-inspired signs and directions to help the audience find their way in the Sassy.

The technical team that worked on “Abitare l’Opera” moved from this report to implement the final logistics of the project; the report’s evaluations on the best areas to position the audience was particularly relevant and allowed us to maximize the visual impact of the scenes.

The second part of the project took place on May 8th in an ancient carved building, now turned into an auditorium called Casa Cava. Architect Gakutoshi Kojima was invited to present an open talk on the history of his project.

He was joined on stage by Architect Lorenzo Rota, who had been part of the commission who indicted the competition in 1974, and former mayor Saverio Acito, under whose mandate the Sassi became part of the UNESCO World Heritage sites. 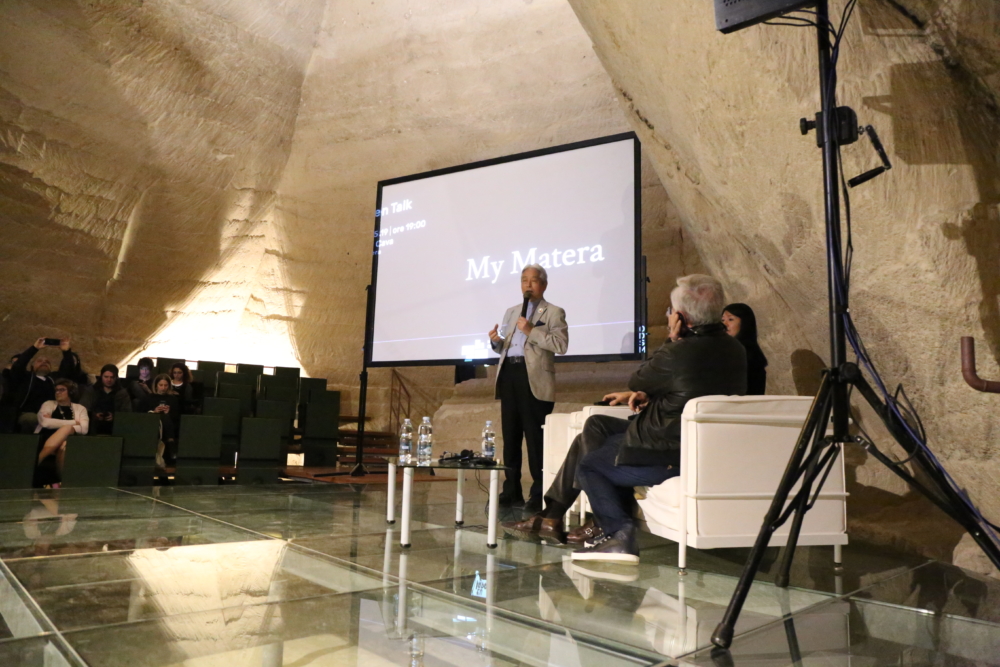 Lorenzo Rota recounted of the municipality hopes and expectations when the competition was indicted; Saverio Acito finally told of how the restoration of the Sassi was carried out. Gakutoshi Kojima talked about the role of architecture and planning for a harmonious urban and social development.

The audience, mainly composed of architects and citizens interested in learning Kojima’s story, actively participated in the event. Many were curious about the fact their city had raised interest from a faraway country such as Japan. Even after the interventions had ended, several guests raised questions and prolonged the talk.

Architect Gakutoshi Kojima’s visit was a fundamental chance for Open Design School to grow, learn and experiment with innovative ideas. ODS’ young professionals had the chance to learn from an inspiring figure, to receive his insights on how architecture can reinforce and support the development of a city, mediating between human and nature’s needs.

Architect Gakutoshi Kojima was a source of inspiration as well as a gracious host. His kindness and eagerness to share his knowledge made us very grateful for the opportunity we had to work together.

This project was the first step in creating a dialogue between ODS and Japan, hopefully laying the first stone to new collaborations in the future. 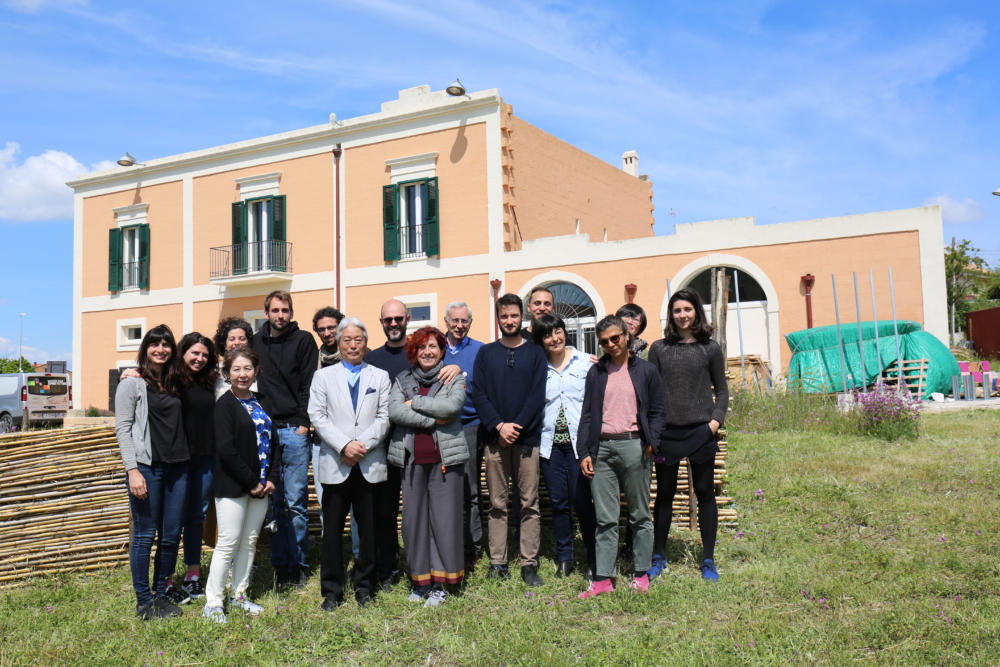