HOME > Column > Butterfly tenderness as the Victory of Art

[Vol.235] Butterfly tenderness as the Victory of Art 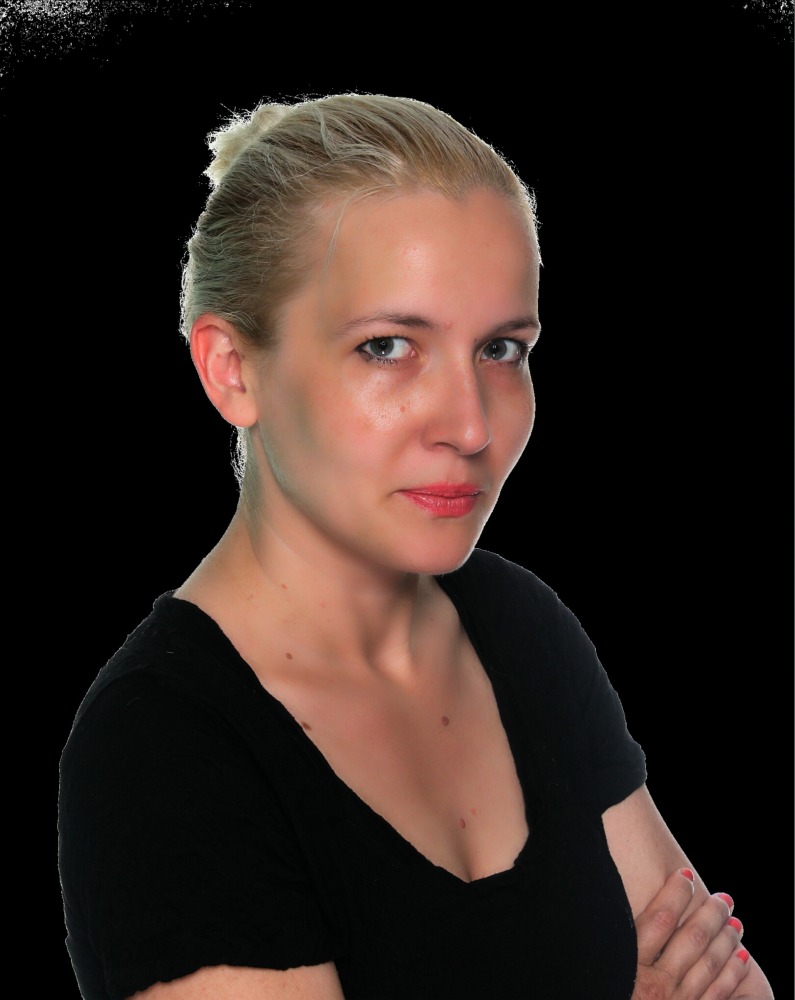 Being inspired to create a theatrical play based on “Madame Butterfly” is very easy and smooth. It is world-famous that John Luther Long’s short story “Madame Butterfly” has inspired numerous artists to stage shaping since its inception, and certainly the most famous is Giacomo Puccini’s opera. Sincere, strong and fatal love of young Japanese girl for the American lieutenant, who in turn experienced it as a passing adventure, family interference, struggle of traditional and cultural differences, childbirth, the beauty of motherhood, female friendship, and on the other hand gender inequality, betrayal, and struggle for existence is the timeless motives of this story, which were also an inspiration for us to put that on the stage as neoclassical ballet. 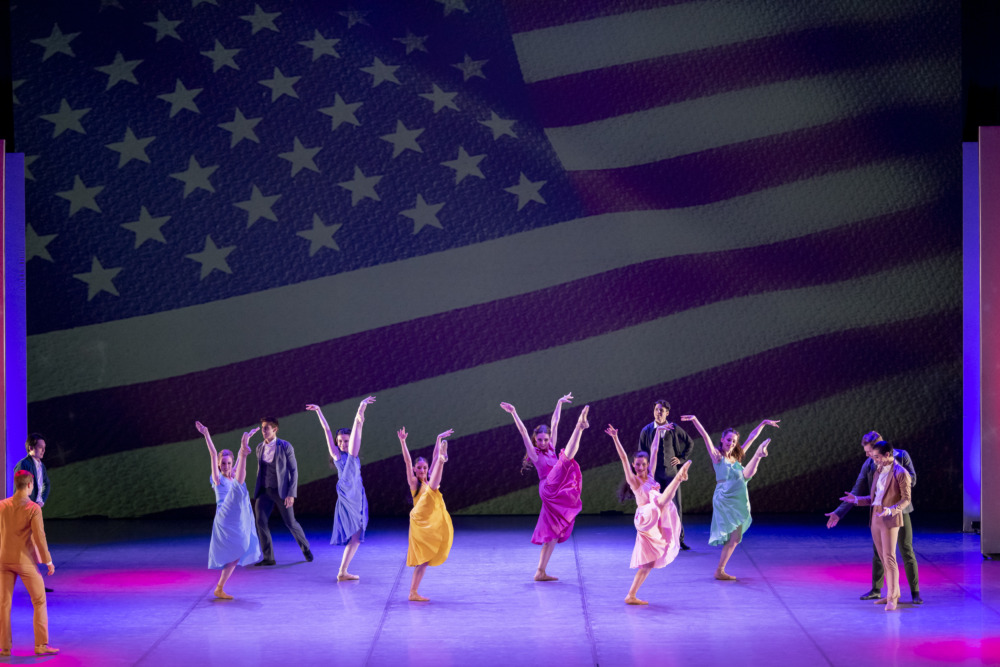 Finding like-minded colleagues in the Ballet Department of Serbian National Theatre, first of all with the artistic director Mr Toni Randjelovic, as well as colleagues from the Europaballett company from St. Polten, solid production and artistic base for the creation and realization of this project was created. I have been living in that story for more than two years. The importance and size of the project were quickly recognized by important and large state and city institutions of both countries, especially the Foundation “Novi Sad 2021 – European Capital of Culture”, which, hearing the topic we are dealing with, proposed a merger us with the EU-Japan Fest Japan Committee. I am especially grateful for the attention and dedication of my colleagues from Japan, led by Mr Shuji Kogi.

Decades of friendly ties between the Japanese and Serbian people are important and precious. Both in the happy and in the sad moments that have befallen our two countries, especially in the past 30 years. In the SNT’s ballet ensemble, Japanese dancers have always been an important and fruitful part of the ensemble. To our joy, several of them found their new home in Novi Sad. Our differences have been overcome inclusively, knowledge of cultures has improved, strong lifelong friendships have been built, and private loves. 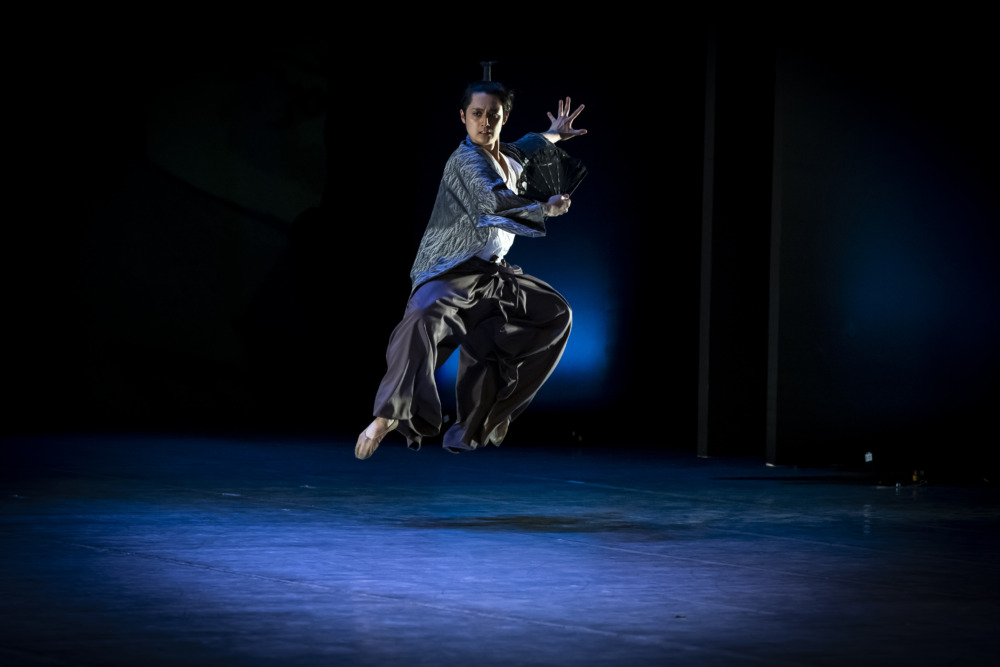 When the global pandemic began, the priority without an alternative was to preserve health and jobs. But we were very worried about the future of the project because no one knew for months last year what awaited us and what kind of enemy we were fighting. However, the common position of all those who were part of the project was that giving up is not an option, but as much and dedicated work as possible in order to continue the realization in accordance with the circumstances imposed on the whole world, including art, especially ballet. The art of ballet and ballet artists were in the most unenviable position of all performing arts and artists, due to their uniqueness of human contact, without which this nobly dance is not on the stage. But we overcame that as well. And we succeeded.

Due to all the above, the process of realization of the activities of our “Madame Butterfly” can be compared to the birth of a real butterfly. We had to be gentle and protective, patient, strong and very careful about every part of the metamorphosis, from the idea to the premiere. An important part of this original production was the combination with the Japanese traditional fairy tale about the Moon Princes, who wanted to go down to Earth and meet human feelings. Shaped on stage with hand-painted projections of Japanese traditional houses and geographical landscapes and costumes made according to Yumiko Takeshima’s sketches, their cuts, materials and colors, and with carefully selected music by traditional Japanese composers, participants and audiences felt as if they had moved for moments to the land of the Rising sun, to make that beauty even more underlined by the contrast of consumer society and the superficiality of America, that is, completely different values ​​that are in force in the west of our planet. 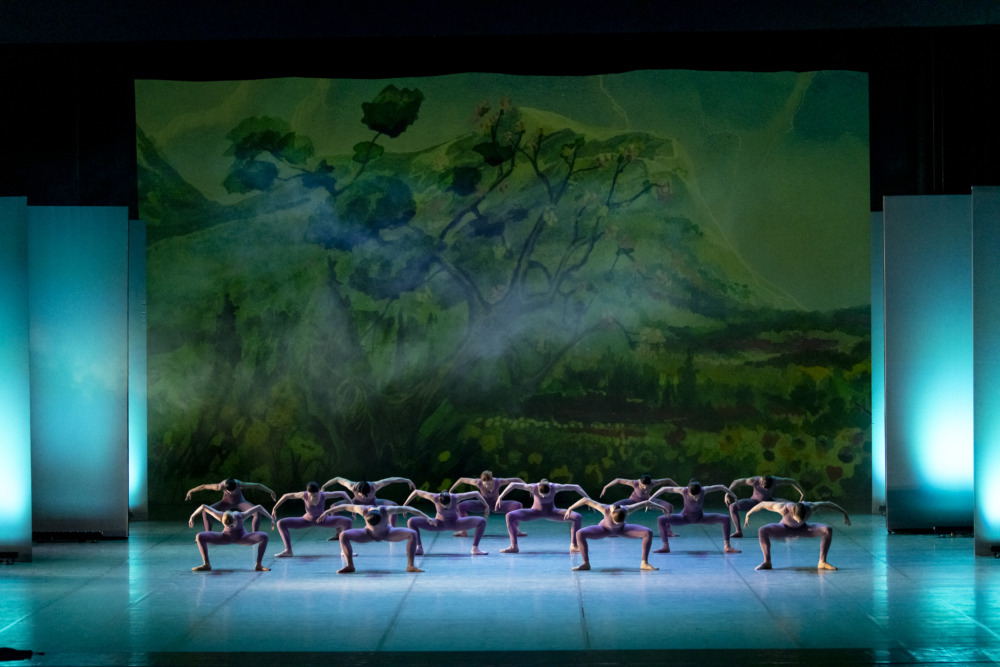 We prepared and created a great collegial professional and creative atmosphere. Not wanting to diminish anyone’s effort and commitment, but special praise must be given to our two Butterflies, receives SNT’s principal ballerina Miss Ana Đurić and Europaballett soloist Miss Nichika Shibata, who built the creations in the role of Cho-Cho-San as much as balletically technically superior, perhaps even more emotionally powerful. Along with fellow dancers colleagues, their dance caused catharsis for spectators of all ages.

As the only international and co-production ballet project in this part of Europe, “Madame Butterfly” was premiered twice. One reason was certainly of an economic nature because although the SNT’s Big stage “Jovan Djordjevic” received 935 spectators, due to regulations imposed by the pandemic, we were allowed to receive 50% of the capacity. The first reason for the two premieres is certainly of a co-production nature, and above that of an artistic one. The roles that the soloists of both companies built could not be seen as alternations in any case. The audience recognized that. For each of the three performances, as many, as have been played so far in Novi Sad, more tickets were requested. Austrian premiere is waiting for us. And, hopefully, in Japan. 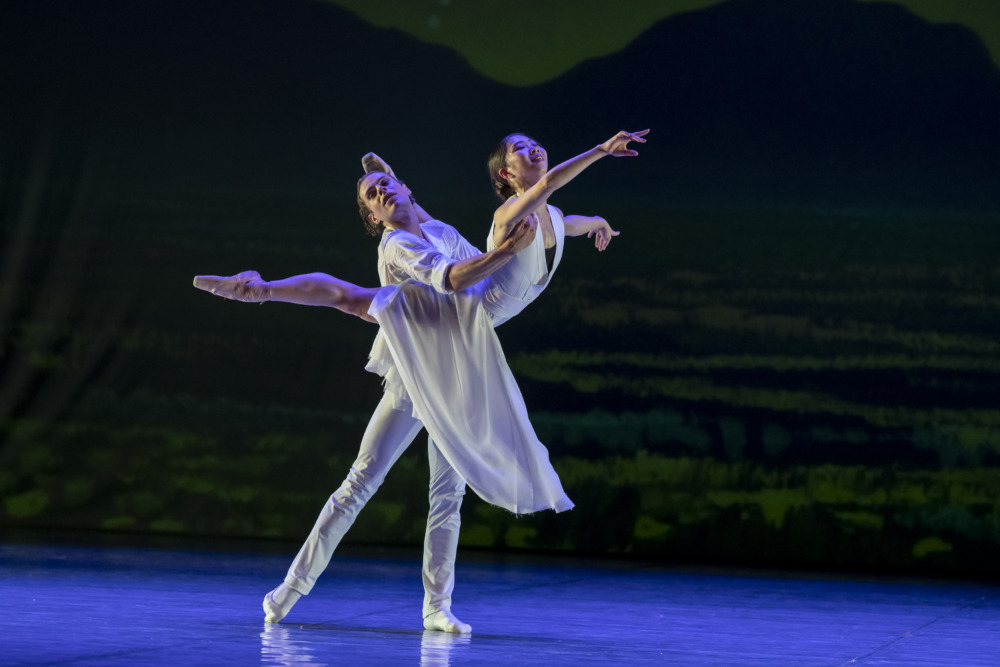 Novi Sad and the Serbian National Theater have an excellent ballet audience, because of whose love, affection, support and criticism we constantly strive to be as good as possible, innovative, raise the bar of quality and maintain it at a high level with the entire production. Special recognition must be given to the Artistic Director of the SNT’s Ballet Department, Mr. Toni Randjelovic, who knows in his heart both the ensemble and the possibilities of this house, as well as the art of ballet because he spent most of his successful dancing career at the Serbian National Theater. His many years of wise planning, investing in players training, artistically diverse repertoire and care for collaborators have resulted in productions with which the SNT’s Ballet can stand on any stage of the world and be the pride of its city and state.

As well as “Madame Butterfly”. We are safe on her wings. And ready to fly around the world celebrating the victory of art!