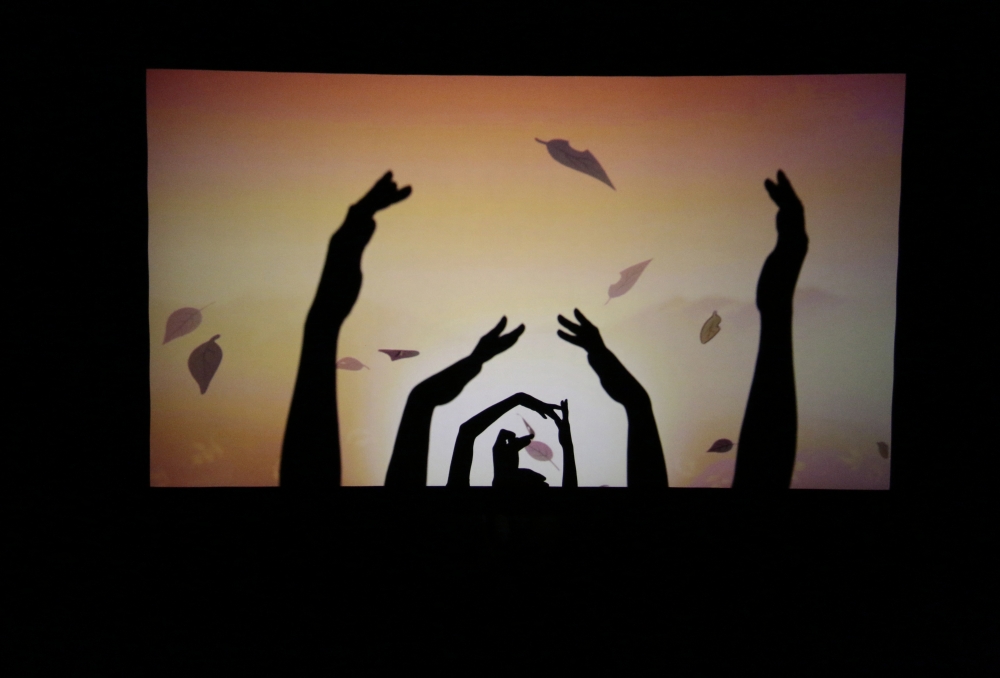 The flowering silhouette tradition speaking to our times

The Kakazhiza performance “Hands shadows animare” is a light and shadows performance that creates and brings to life animals, and other characters. I had a chance to appreciate their performance for the first time in 2013 during my research trip to Japan. This year, It was a great honor to invite Kakashiza and  a master on shadow puppet theatre Mr. Goto to the World Puppet Festival 2016 that were not easy to achieve unless in an opportunity such a Europe Capital of Culture.

It was a very interesting performance as the artist have a very high artistic level and they not only play, but also show to the audience how they did it, so the performance was very entertaining and educational at the same time.

Participants from other countries: 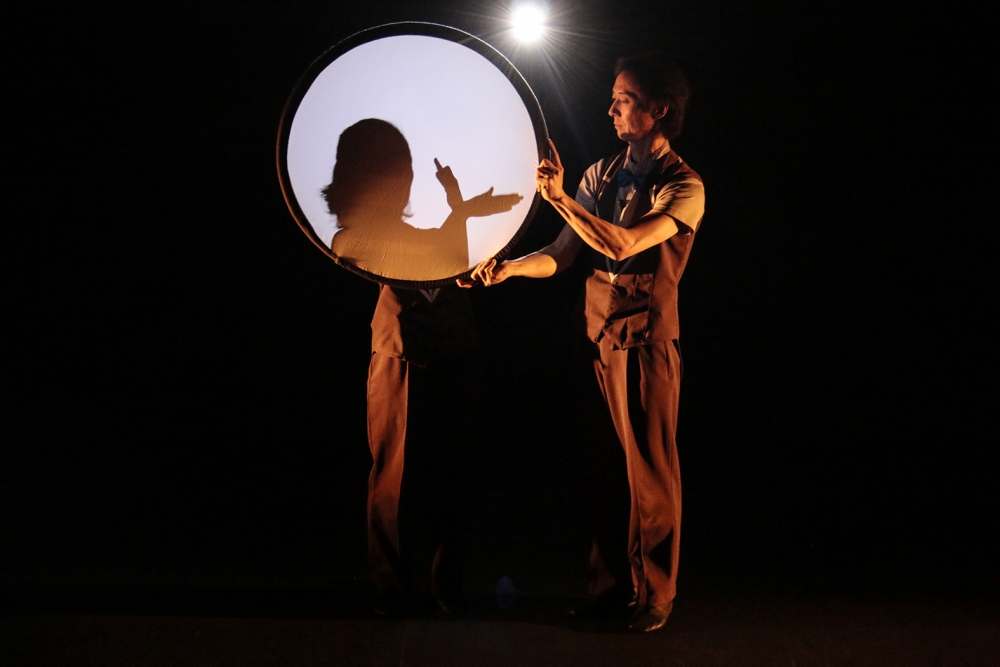 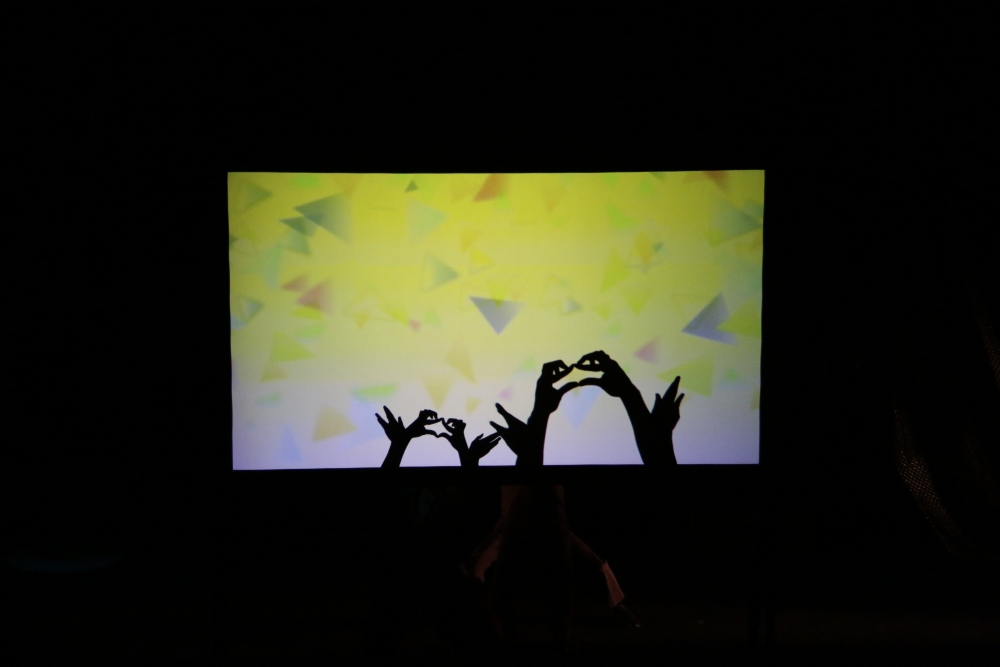