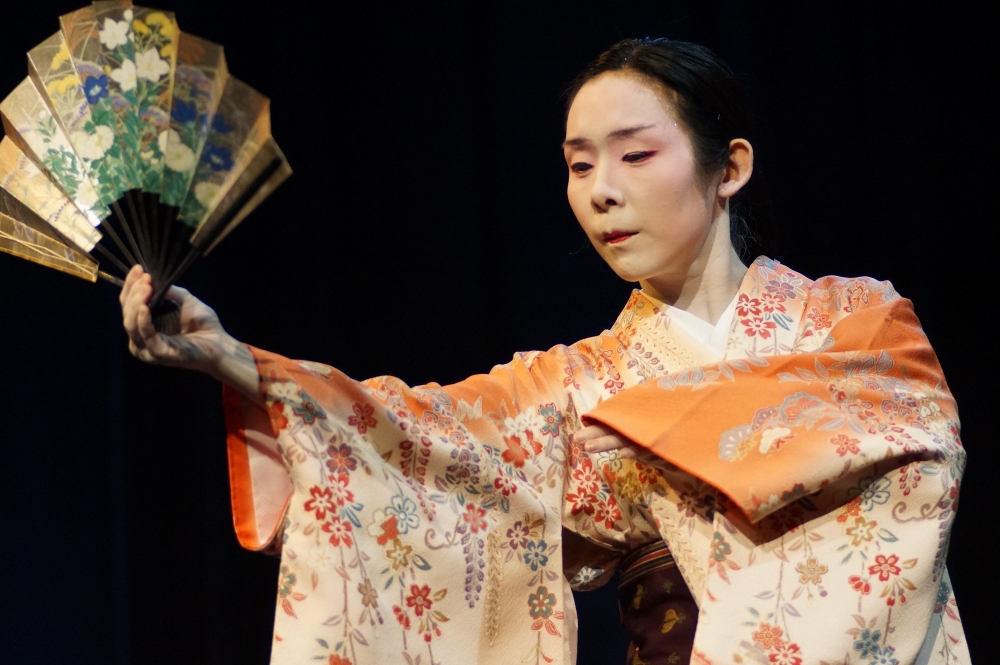 The performance was a result of long preparations carried parallely on both, Japanese and Polish sides. There was only one face to face meeting in December 2015 and much of arduous distant work which was confronted and joined into consistent performance during two days of intensive rehearsals. The hall was almost full and we have got many congratulations and enthusiastic reviews just after the performance. Not only general audience but also most of Polish enthusiast of Japanese dance and shakuhachi music who had contacted us earlier to make reservations were attracted to the performance. After three days of intensive jiutamai workshop, the dancers who attended (and also a few others who were not able to attend at the time) gathered to create a regular workshop group located in Wroclaw which will be managed in Poland by Hana Umeda and from distance by Tokijyo Hanasaki. There was also a good contact to three of Polish shakuhachi musicians which can be first step to create interesting collaboration between them and between the musicians and NAMI Foundation. During the rehearsals days, an improvised shakuhachi workshop with master Ishikawa has organized for them. Also the next jiutamai performance by the team of Tokijyo Hansaki is initially planned for the next year in Poland. 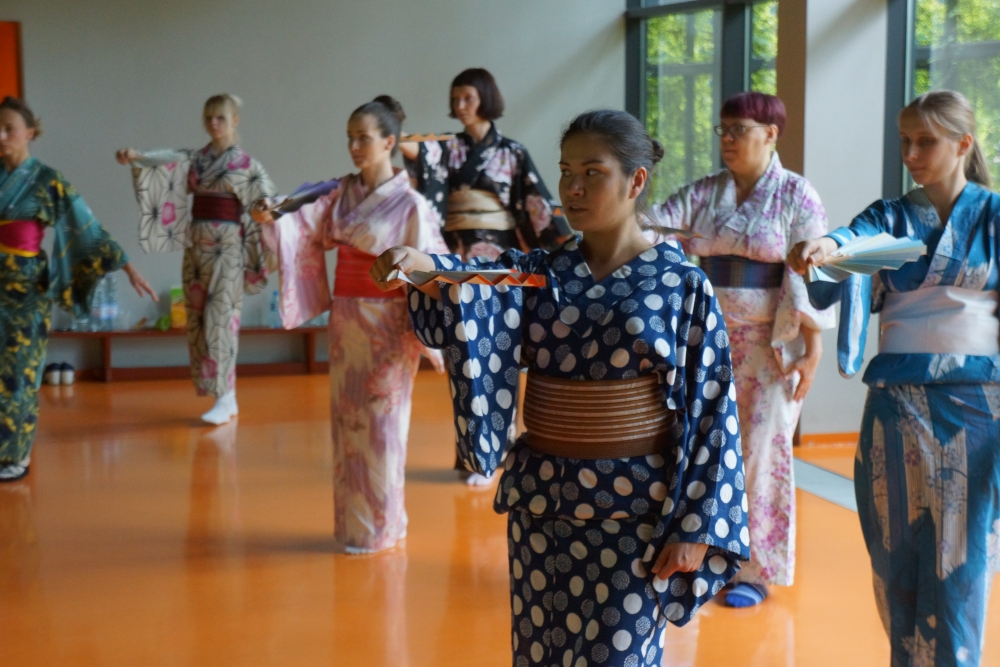 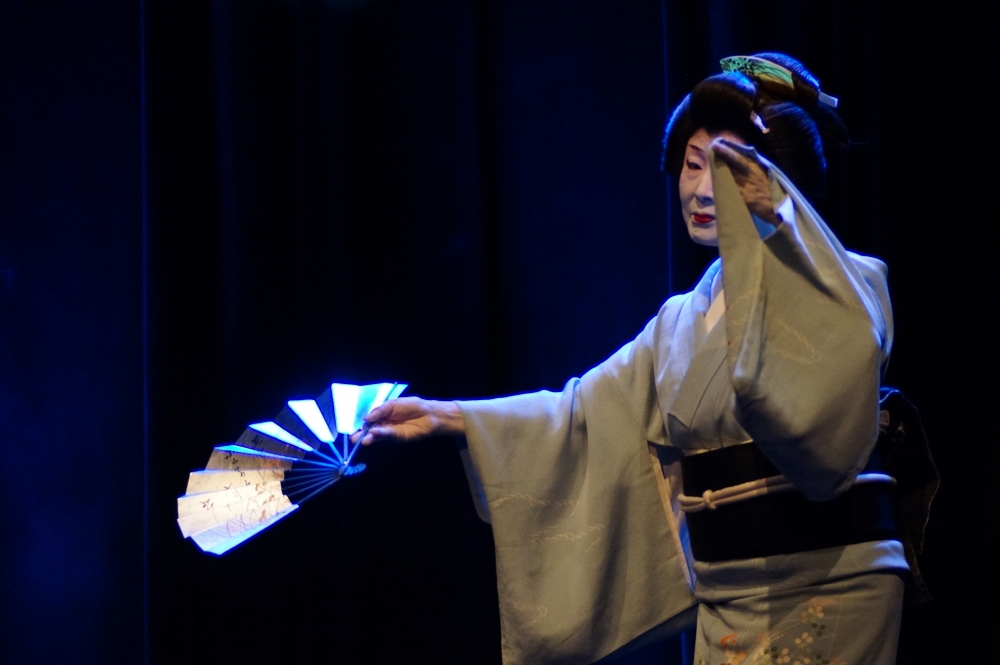