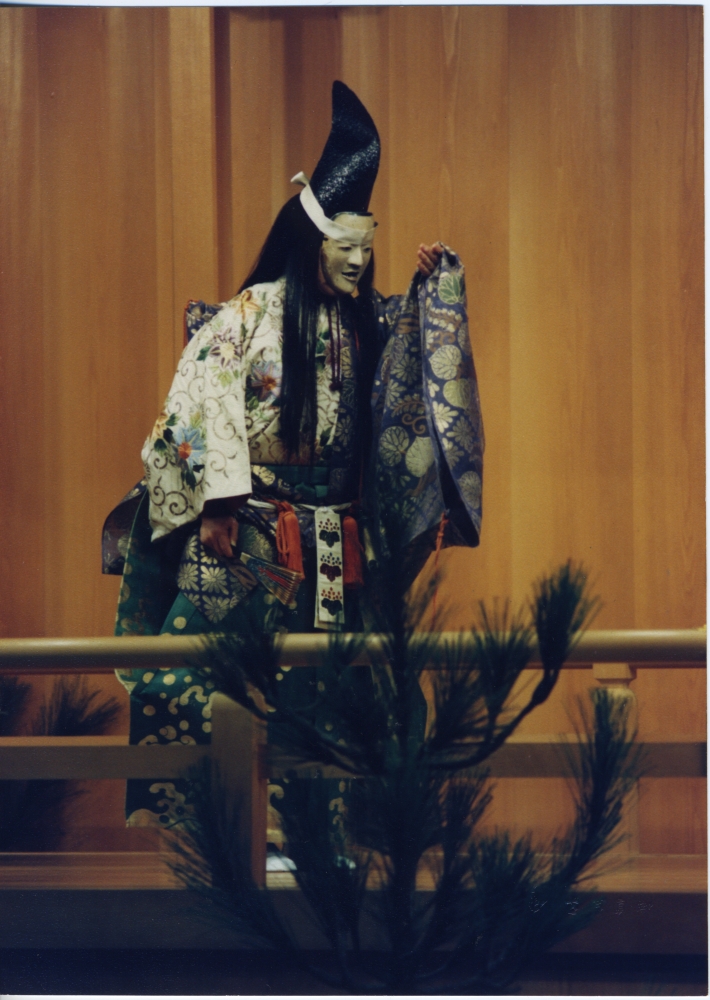 Noh performances of classical pieces and new work incorporating requiem for the dead.

In 2016 the City of Wroclaw will become the European Capital of Culture. One of its most important events is going to be the 7th Theatre Olympics. The festival, “The World as a Place of Truth” will take place from 14 October to 13 November 2016. Its programme will feature productions of some of the world’s greatest theatre makers, who will be presented alongside festivals such as the Lower Silesian Theatre Platform, Dziady.Recycling Festival, Eastern Line, Polish Theatre Showcase, and More Than Theatre. The programme will include performances, retrospectives, discussions, symposiums and conferences with many acclaimed theatre practitioners and researchers. The Japanese theatre company, Tessenkai Theatre will present its two productions as a highlight of the program of the festival.

The Center for Performing and Visual Arts 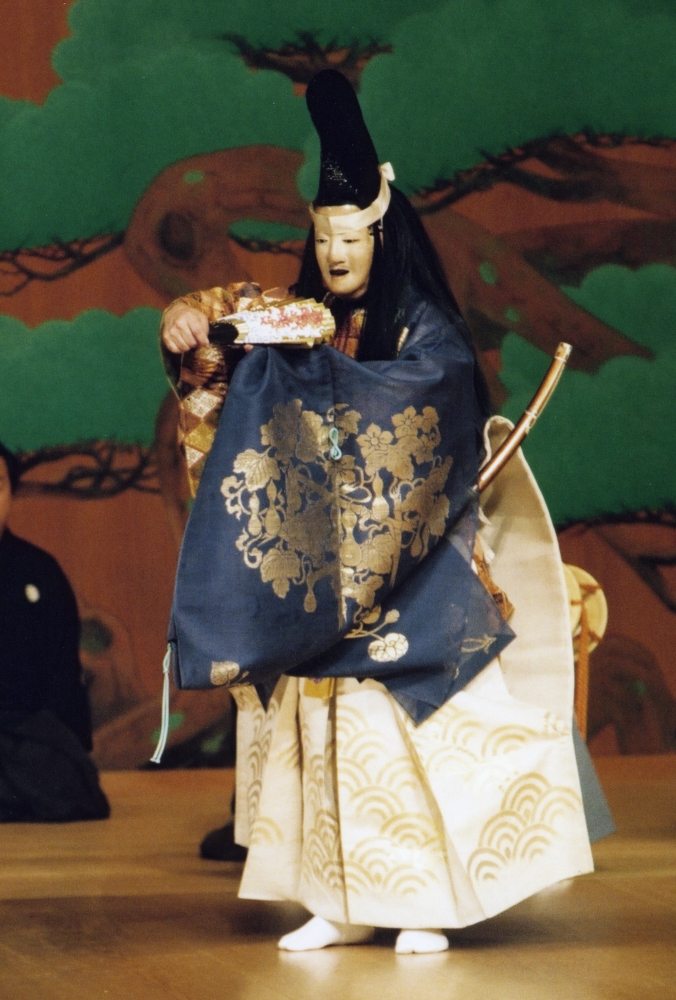