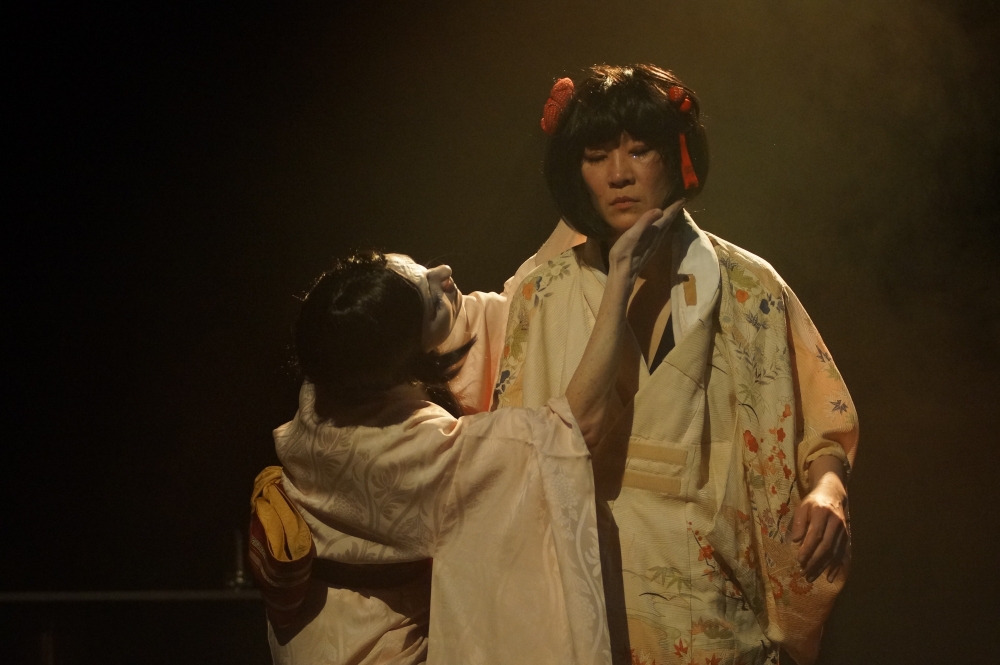 Initial mime play has been performed by two Japanese artist from Tōhoku – actress Yumi Sato and pianist Ko-Ta Ishihara. They created a short study inspired by the sole pine tree which survived the cataclysm. In 2015 Yumi arrived to Wroclaw to improve her stage technique, after few attempts finally finding her place at workshops organized by Fundacja Pantomima and conducted by Katarzyna Śnieżka Sobiszewska, former actress of Wrocławski Teatr Pantomimy. The meeting gave further impulse of creating new performance in international collaboration of the three artist. Katarzyna has created new story, direction and choreography. Yumi was starring as the main character of Jazz Singer, Katarzyna as Protective Spirit and Ko-Ta Ishihara playing his music live, appeared as Beloved Man. Traditional culture was consulted by Yumi’s mother, a tea ceremony master. The public reception of the performance both as an artistic project and as a commemoration of the earthquake and tsunami of 2011 is difficult to be objectively measured in terms of involved emotions – we can only say that we have seen a strong experience on the faces and in the short talks just after the show. 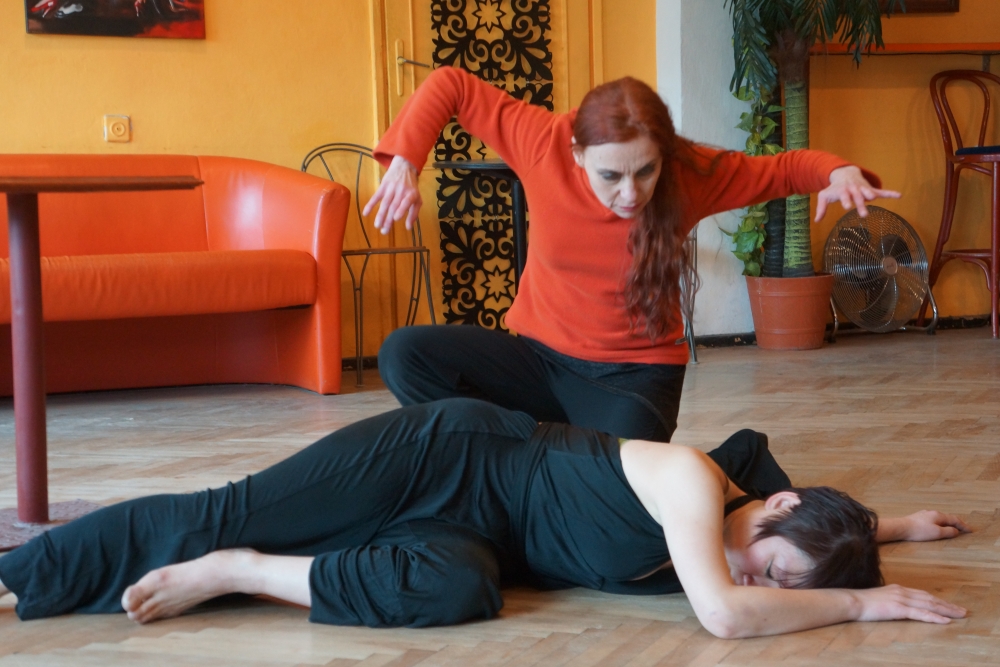 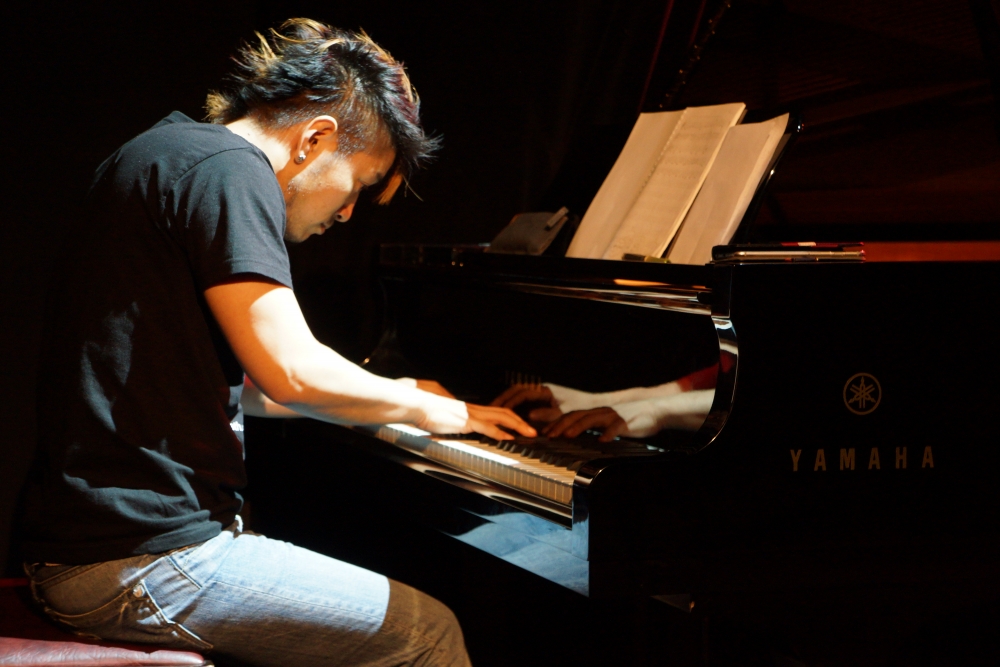