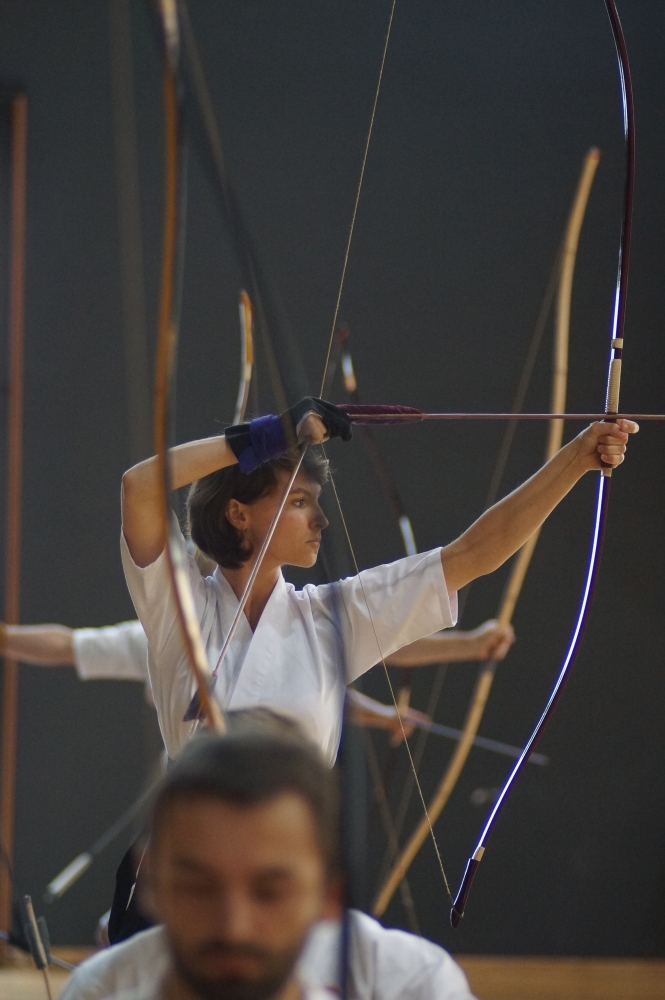 Kendo, kyudo, iaido, aikido . . . Dream competition with the traditional martial arts of Japan together under one roof.

Japanese Martial Art Festival was an unique opportunity for a meeting of the Polish and European adepts of Japanese martial arts: kendo, iaido, aikido and kyudo with their Japanese sensei and a meeting between the martial arts disciplines with each other.  The two days open to the audience included: kendo competition (Nami Kendo Taikai), kyudo tournament (The First Tournament of the Polish Kyudo League), kyudo demonstration by Japanese masters, iaido training, and aikido demonstration. Additional events were held parallel: Japanese calligraphy show and Japanese chess tournament. 10 of the Japanese sensei and about 200 of Japanese martial arts adepts have met during these days spreading Japanese culture among Wroclaw citizens and developing features, such as courtesy, self-control and modesty. 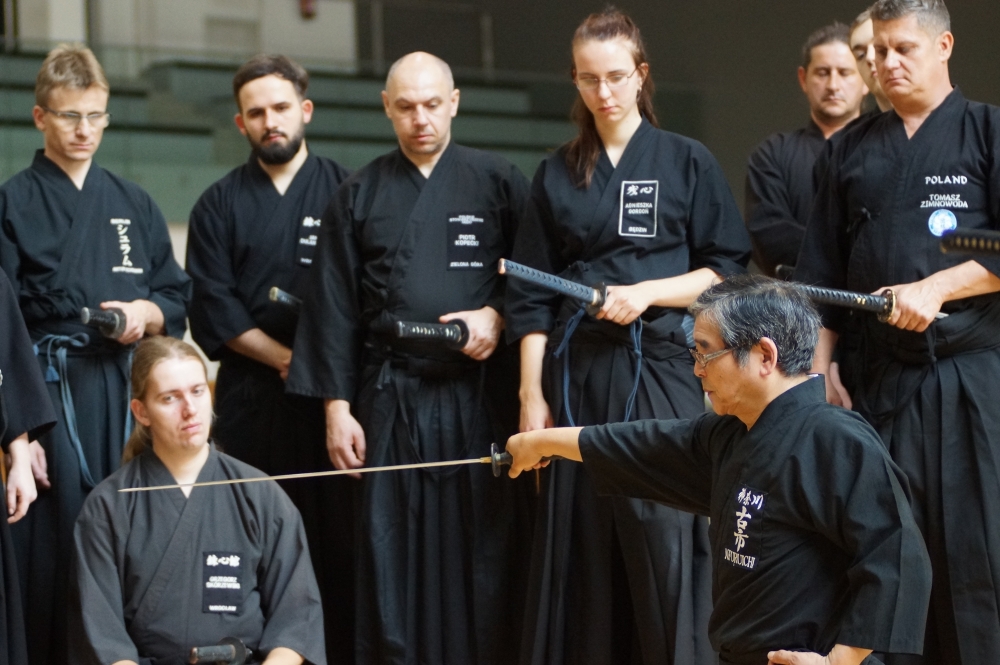 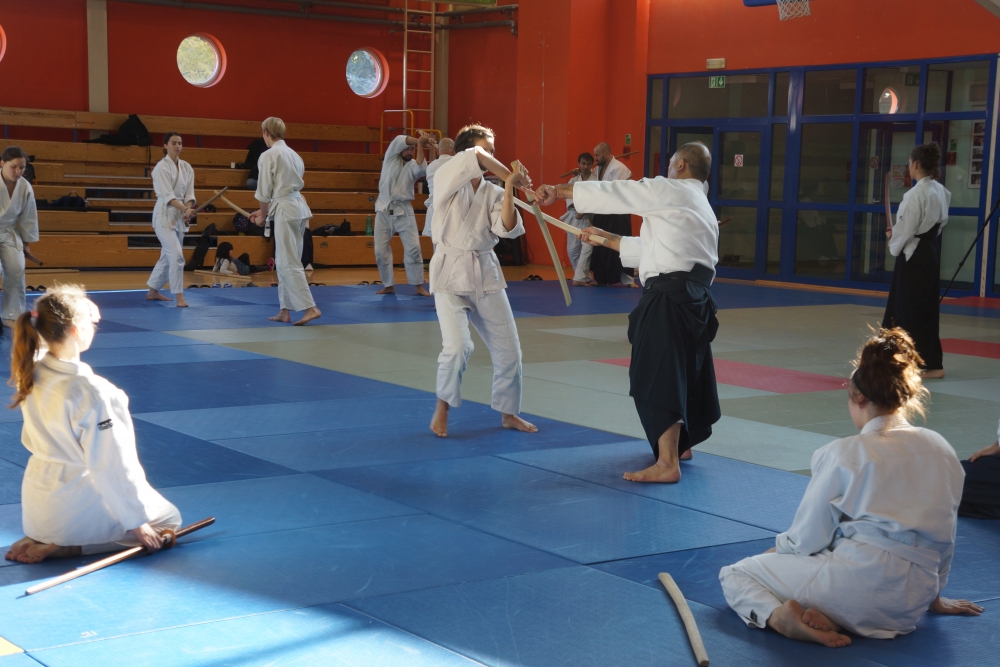 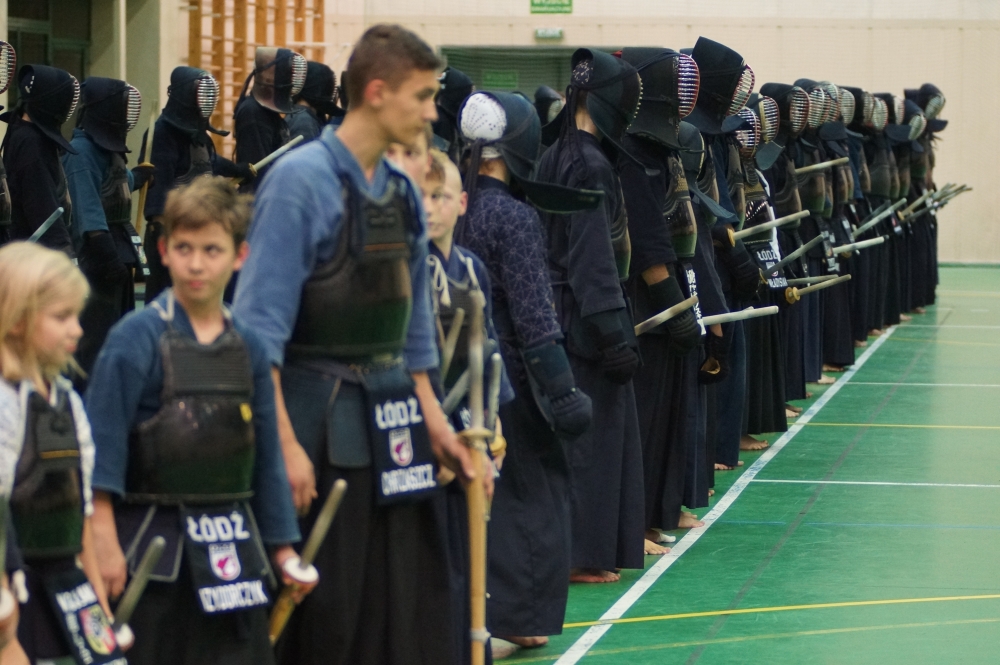