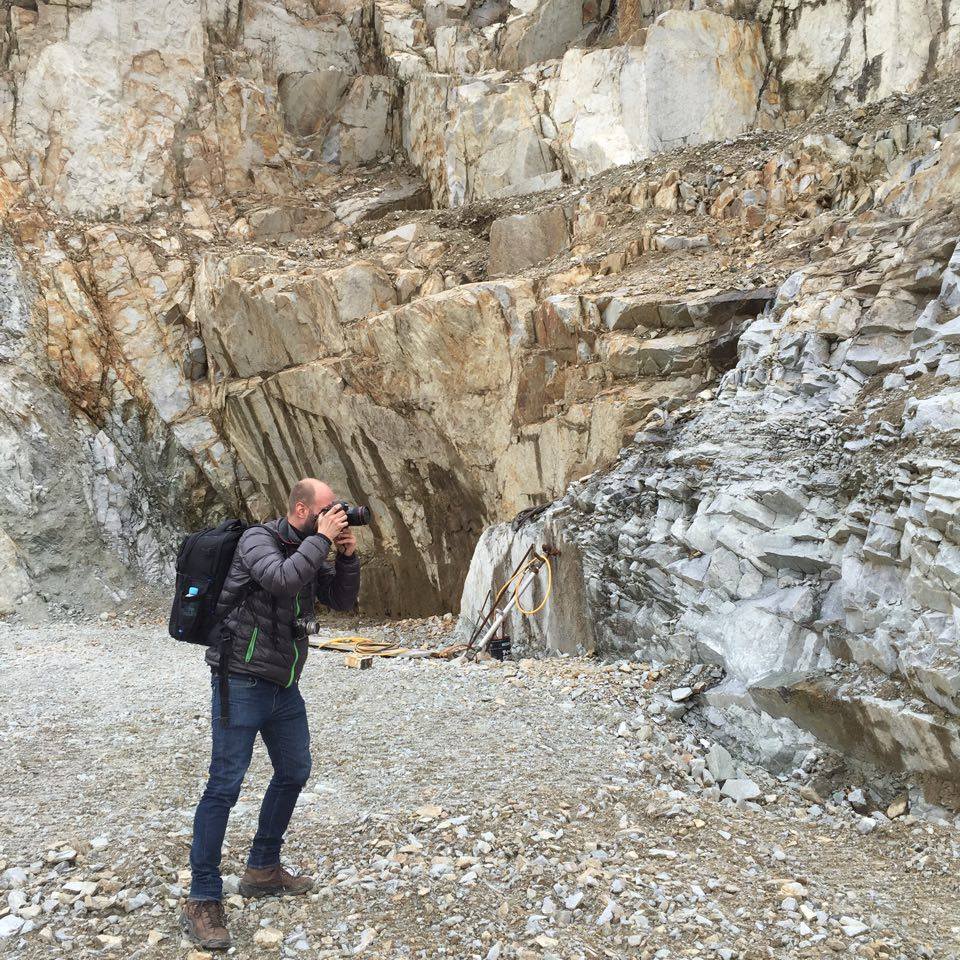 This photography project has launched in 1999 to capture contemporary Japan by European photographer’s point of view. In the 19th round of this project, 2 photographers will be invited from Cyprus – one photographer of Turkish Cypriot and another one of Greek Cypriot. They are going to stay and take photographs in Shiga prefecture.
Cyprus, the country of European Capital of Culture Pafos 2017, has been divided north (Turkish Cypriot) and south (Greek Cypriot) since 1974 due to dispute. From the photographs of Shiga prefecture captured by these photographers, the people in Shiga will rediscover their daily life, and will come in touch with the history and diversity  of Cyprus. These works will be published as photograph book in August 2017 and open to public as the exhibition in Pafos 2017 – European Capital of Culture and Shiga prefecture. We hope that this project could be an opportunity to encourage mutual understanding between not only Shiga and Cyprus, but also Turkish and Greek Cypriot.

For more details of this photography project: https://www.eu-japanfest.org/project/japantoday/ 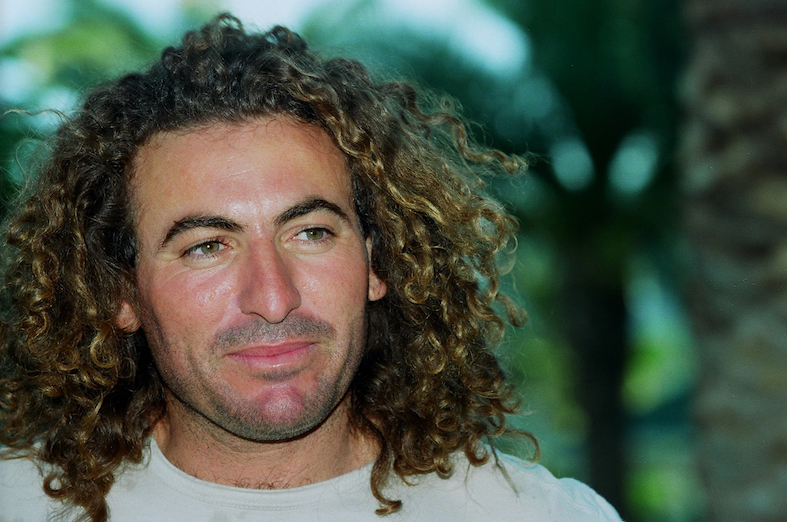 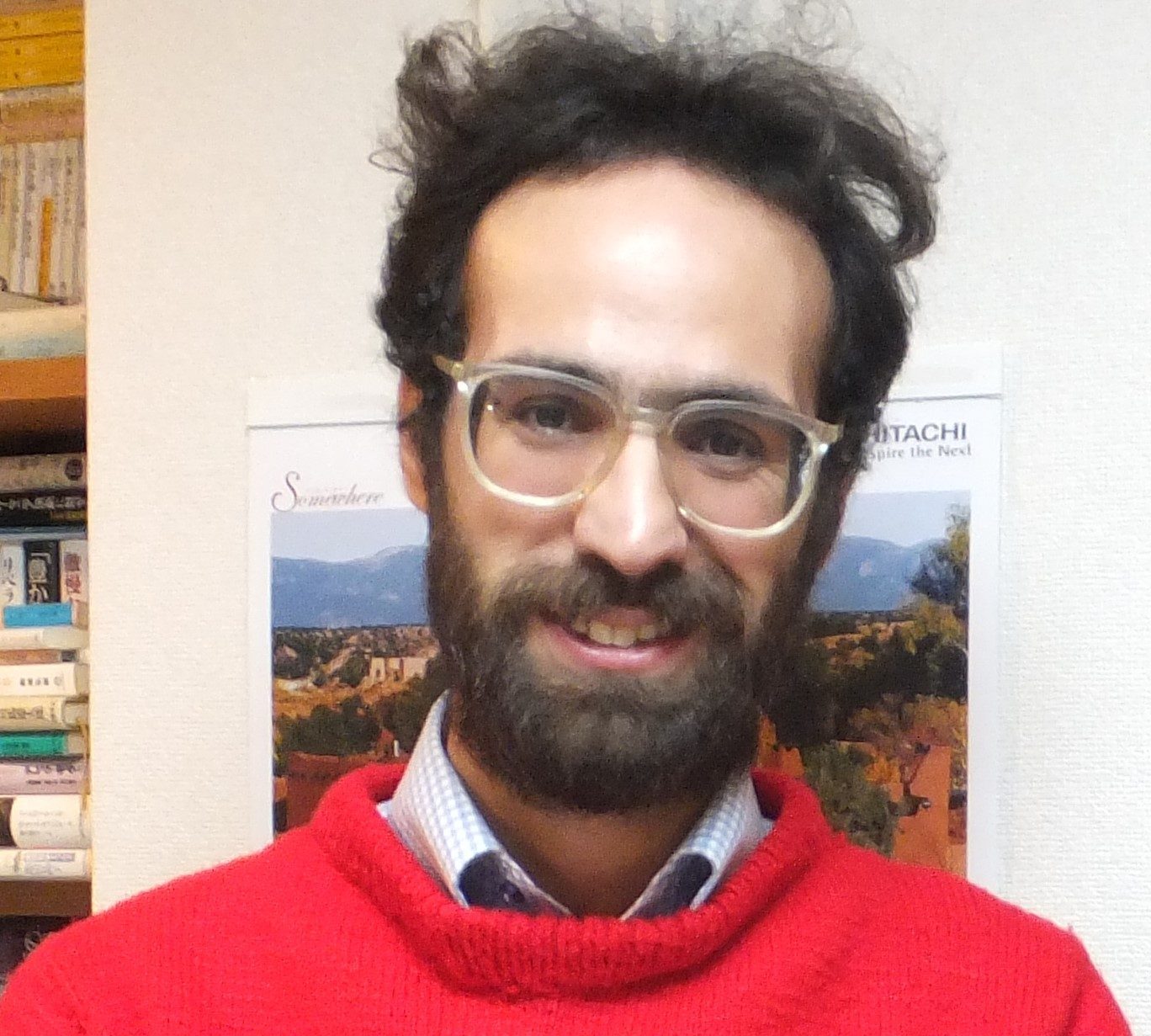