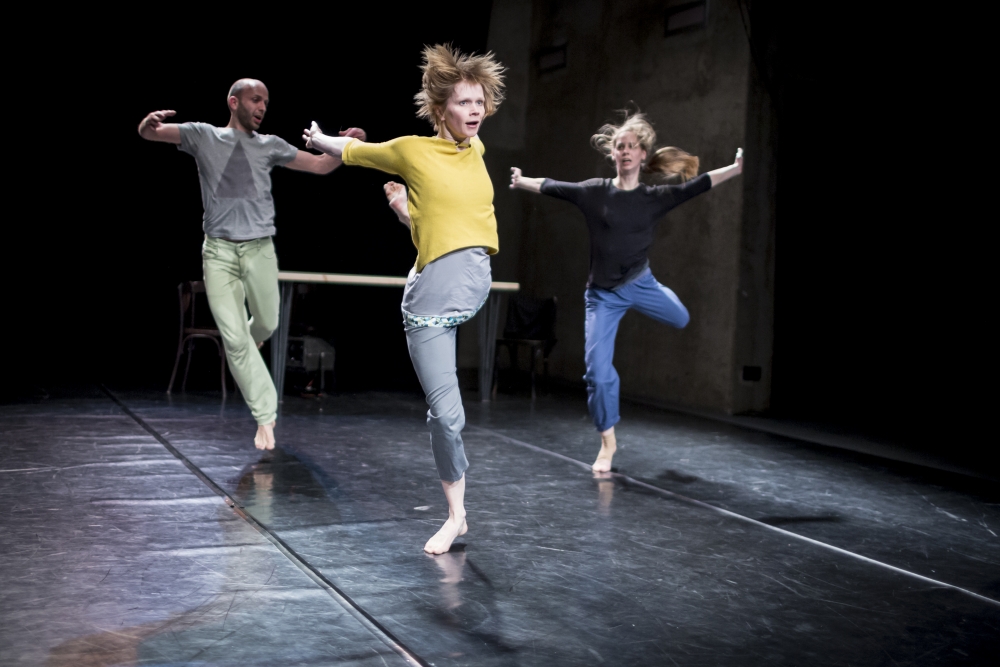 A festival of contemporary dance held annually by the non-profit Tanec Praha since 1991, the Czech Dance Platform this year operated in linkage with European Capital of Culture Plzeň 2015. As well as select performances of contemporary dance, the festival also featured workshops and seminars, and dance pieces describing the host country. The high-quality program attracted people involved with dance from around the world, also making the festival a networking opportunity. Yukio Suzuki and Ayano Honda took part in 2014, and their observations from the perspective of dancers had a great influence on their subsequent work. In 2015 the Japanese critics Takao Norikoshi and Megumi Ikeno took part. Their take-away from Czech contemporary dance was not only the high level it operates at, but the “abundance with admissibility” that makes room for interlocutors from outside. One looks forward to the development of much cooperation in dance between Japan on one hand and the Czech Republic and Europe on the other.