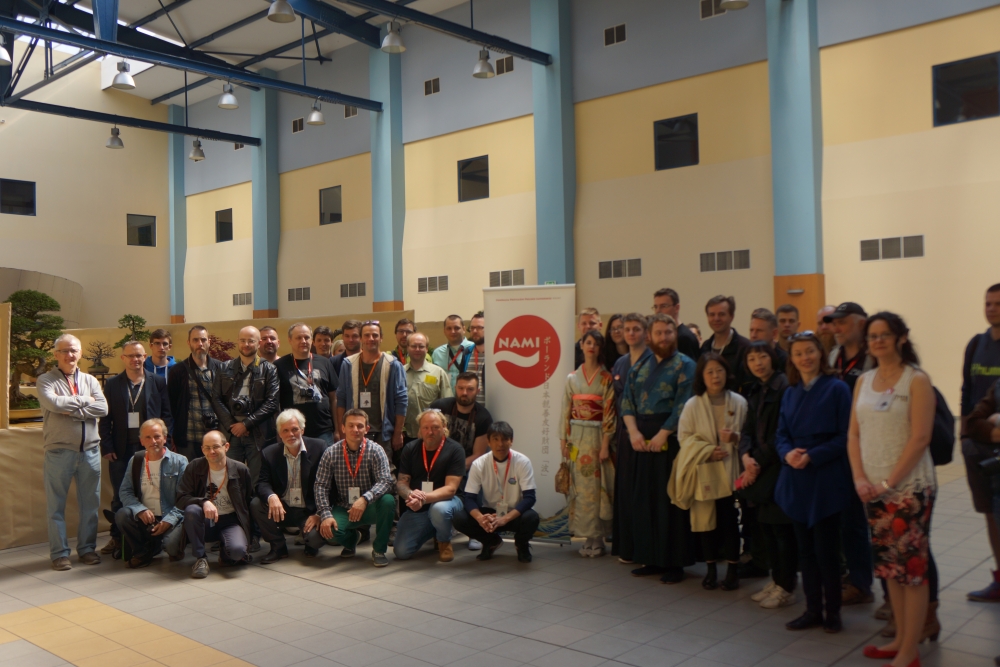 Triennale Bonsai is organized yearly in one of the three countries co-operating in the project: Poland, Czech Republic and Germany. This year’s edition in Wroclaw was somehow exceptional because of the number of expositors, of the trees – there were 43 exhibitors, 134 bonsai. Special appearance of Koji Hiramatsu and Kevin Willlson have made the slogan of the Triennale East meets West, West meets East exceptionally accurate. The program included: the main competition; New Talents Contest; Masters Demonstration and workshops by Koji and Kevin; Polish/Czech/German Demonstration. There was also a parallel program of Japanese culture including: kendo and iaido demonstrations and workshops, origami and chopsticks workshops for children, kimono demonstration and yukata dressing for visitors. To complete the wide program we needed the help by 17 volunteers of Polish Bonsai Association, 17 of NAMI Foundation and 5 of Wroclaw City volunteering. Triennale was a great meeting of bonsai enthusiast by also a great public event. We have a strong competition of many cultural events and the result of 1250 visitors seems really impressive. 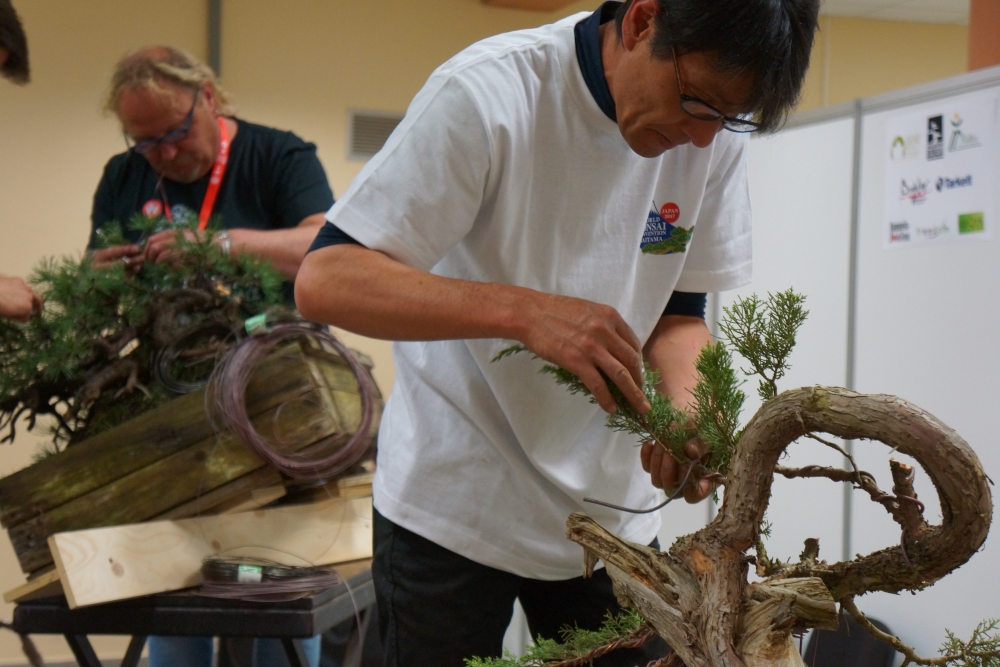 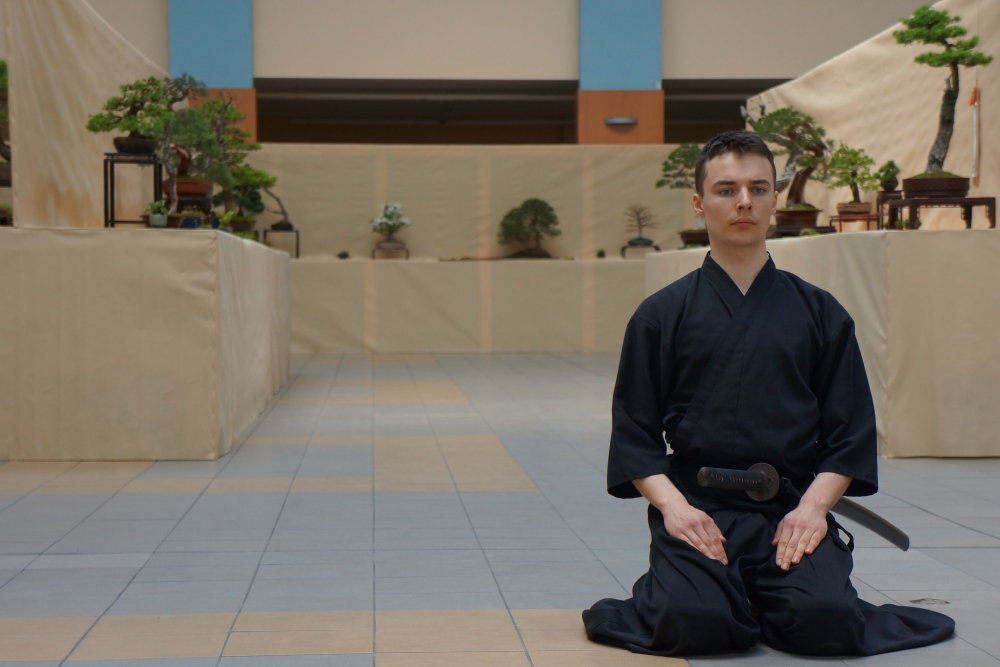 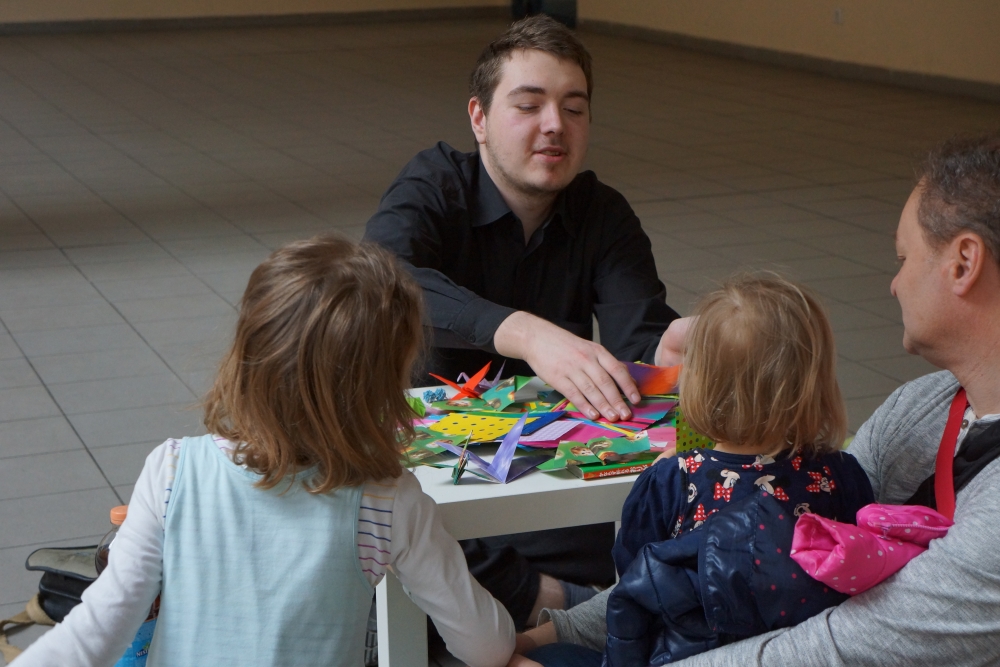