About European Capitals of Culture (ECoC)

The “European Capitals of Culture (ECoC)” which has been continuing over 30 years since 1985, is one of the best-known cultural projects in the European Union (EU).

Triggered by an opinion “To realize the true integration of Europe, mutual understandings on our culture, i.e. our identities are necessary” by Ms. Melina Mercouri, the then Greek Culture Minister[1], the system of ECoC started in 1985 with an objective “Celebrating unique culture in European cities and regions together”[2]. To begin with the program in Athens (Greece) in that year, ECoC has become a global project gathering artists from over 100 countries in the world including Japan. In the city hosting ECoC, a variety of programs are delivered over the title year. 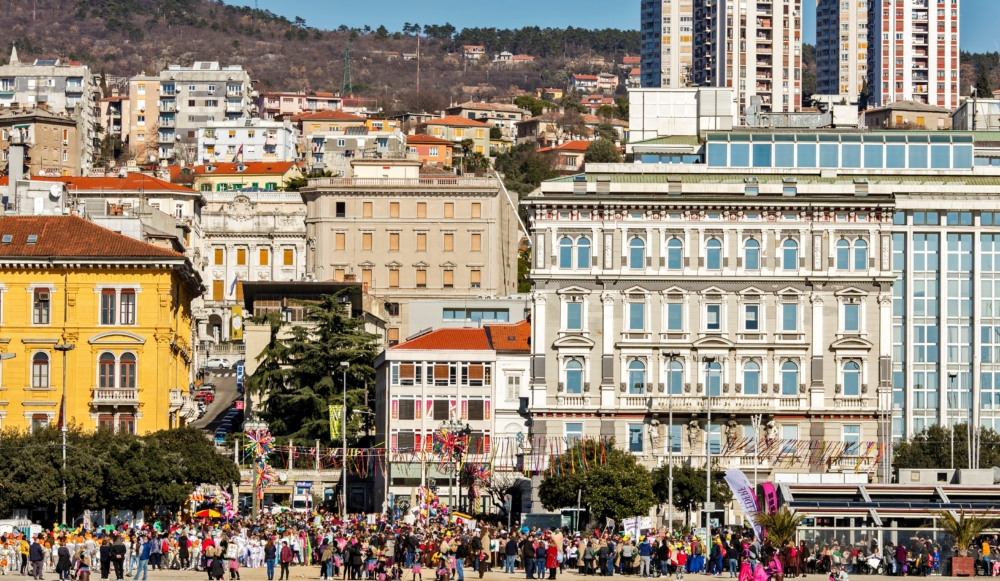 The following effects are seen as legacies in the city brought by ECoC (cited from [3]): 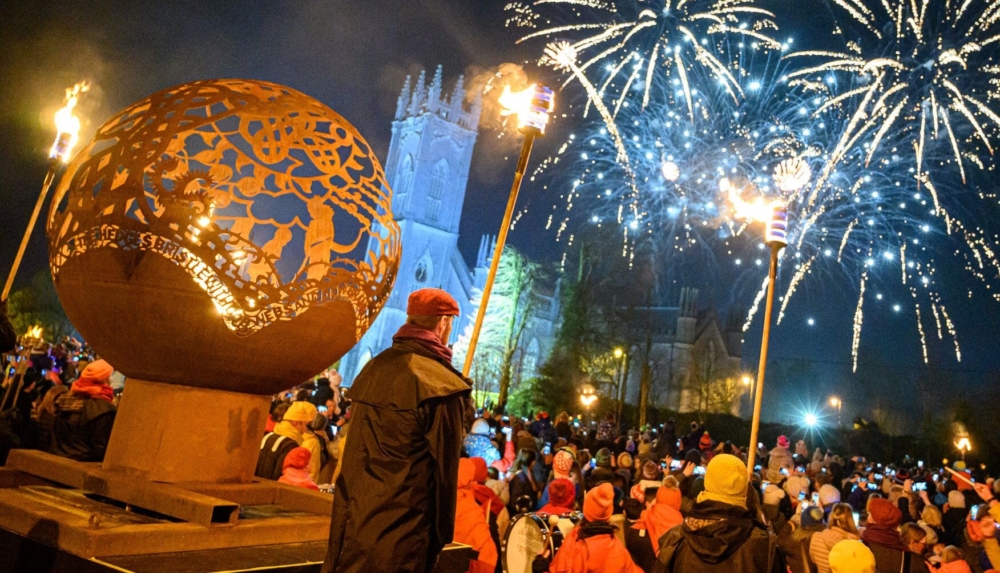 The host countries of ECoCs until 2033 have already been designated by the European Commission[4].

To select a host city, a call for the candidacy is opened for cities within the host nation at first[5]. After that, selection processes for several years are done by independent experts over “Bid books” by each candidate city and finally, the host city is to be announced five years before the title year[6]. To win the title, every candidate city delivers various preparatory activities with local residents as well as stakeholders involved in culture, economy, and regional society.

Also, the budget of the European Commission has increased due to the expansion of the European Union (EU) and it allows ECoCs to expect EU’s grants for developments of cultural and traffic infrastructures. Then, this could be a part of the reasons for the increase in the number of cities bidding for ECoC in recent years.

ECoCs are currently held in two cities every year though, the third countries outside of the EU (member states of the European Free Trade Association or the European Economic Area) have become eligible to host ECoC together with two cities within the EU[5]. Due to this decision, Novi Sad (Serbia, originally in 2021 then 2022) and Bodo (Norway, in 2024) will be the third ECoC title cities. 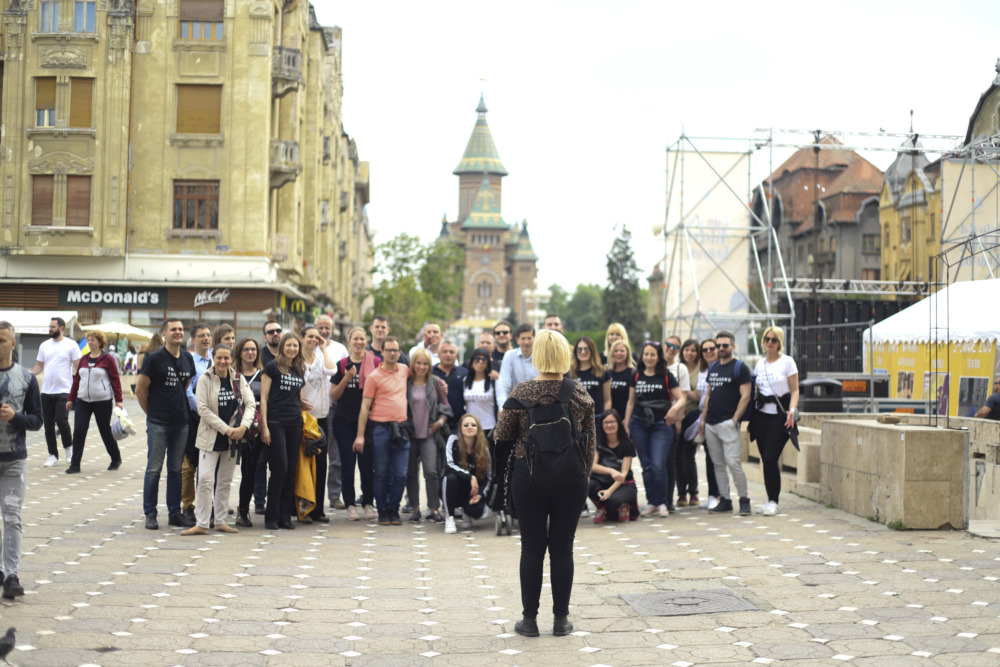 Thanks to digitalization and globalization, the era which enables people around the world to share arts and culture emerged in the 1990s.

European Capital of Culture Antwerp 1993 was the occasion for a request by the Government of Belgium for Japanese participation in the events in that year, and EU-Japan Fest Japan Committee was formed with the support of prominent members of the business community and EU member state ambassadors to Japan.

“The 1st EC-Japan Fest” was delivered in Antwerp, in June 1993. Since then, with our Fundamental Activities Policies, we have been supporting collaborative programs between Japan and Europe within the European Capitals of Culture (ECoC) every year.

We aim to contribute to the development of healthy global society by supporting global activities of community members and artists involved in the service of regional communities and social responsibility. 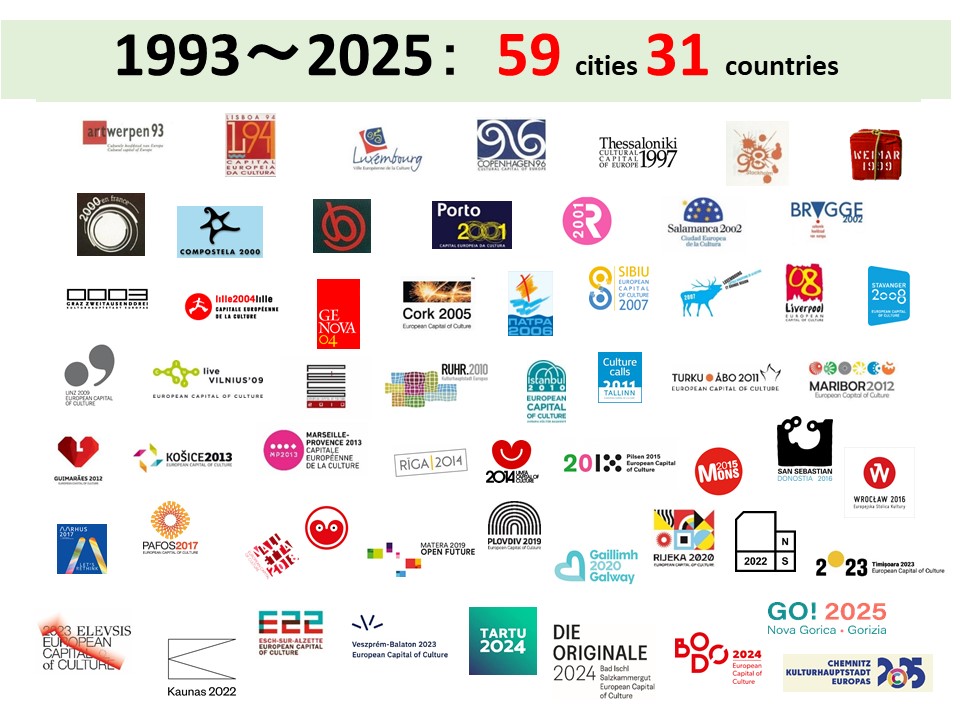 After 2026, only a list of host nations until 2033 has been revealed.
The host cities would sequentially be selected in each country.
(As of 14 January 2021)