The Fundamental Power of Art and Culture as Seen on the Ground in Europe.

Five years ago, Galway (Ireland) and Rijeka (Croatia) were selected as the European Capitals of Culture for 2020. Just as the idea, which had been warmed up over the years, was about to become a reality, the pandemic broke out. Amidst the suspension of social activities around the world, the two European Capitals of Culture were given the time to rethink the fundamental question – what they were striving for and for whom. At the same time, during this period, European countries did not create a blank of artistic activity, but actively supported its continuation online and connected them to the world. “The global pandemic can be overcome by global solidarity” – one of the symbolic activities of the European Commission’s call to the world was the European Capital of Culture. 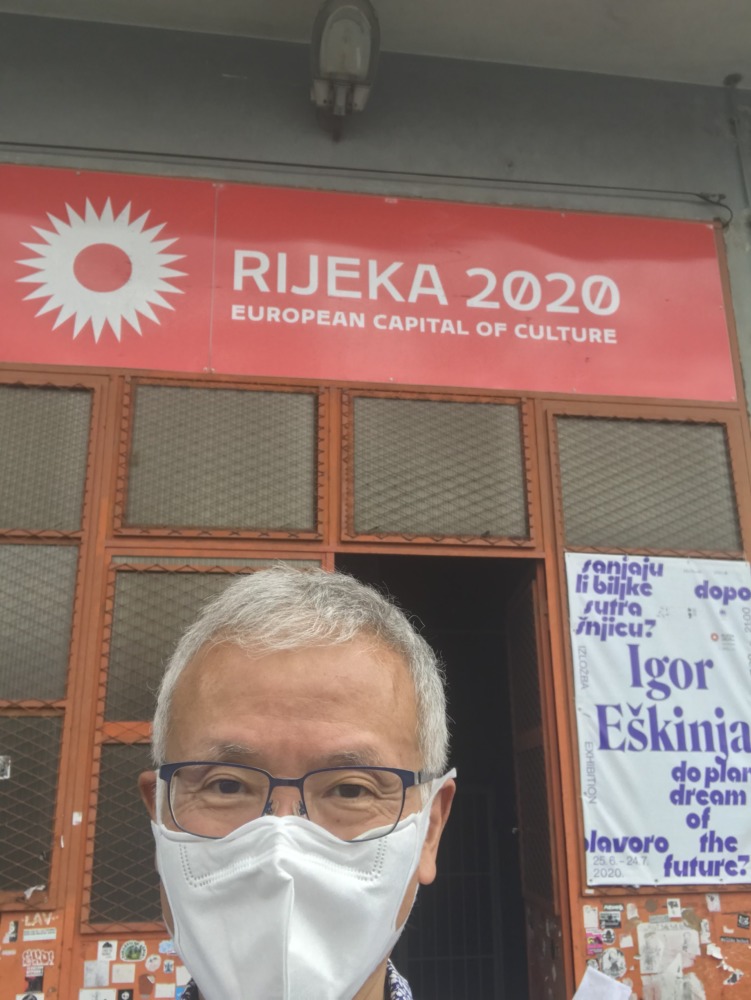 Then, I arrived in Rijeka, the long-awaited city, and immediately visited the offices of the European Capital of Culture. Many of the staff were not there to deal with the resumed programs. However, Emina, who has been discussing the program in Tokyo and Rijeka for many years, and Jasminka, who has been our contact person for the past few months, welcomed me with big smiles and explained to me the resumed programs with great enthusiasm. Their determination to move forward was palpable. 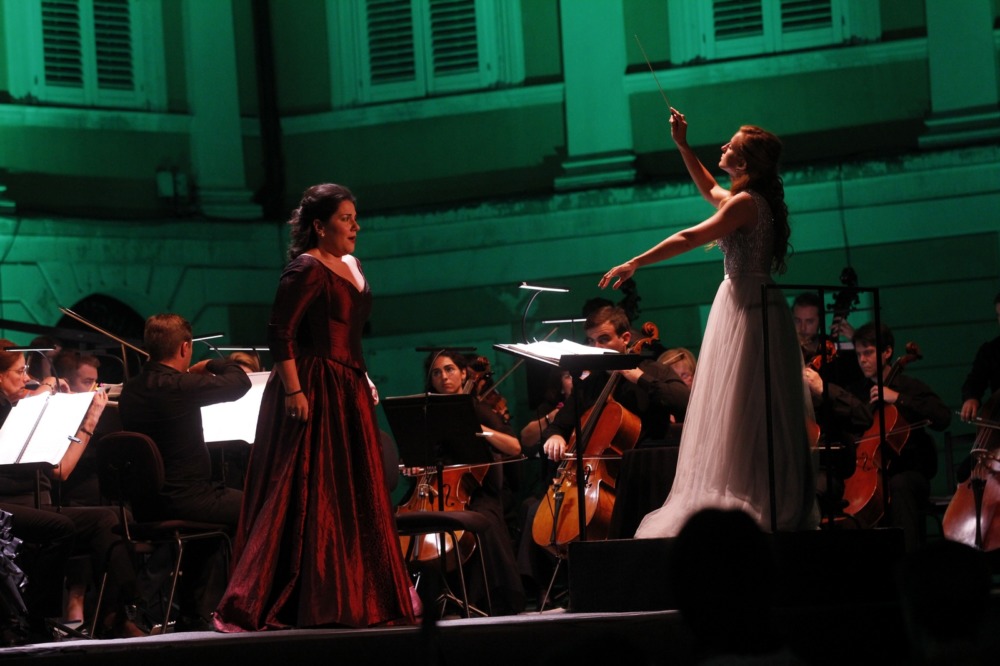 The first night we went to a gala concert on the outdoor stage in the square in the center of the city. After disinfecting the alcohol at reception and registering our contact information, we entered the venue. The auditorium was filled to its limit, with everyone from young families to the elderly. The hall was filled with the joy of seeing a friend again for the first time in months as well as the first performance in months. Onstage, the orchestra was tuning up. Soon, the choir and the conductor took the stage, and the crowd erupted in delight and applause.

Then it was quiet and we waited for the performance to begin. The first piece the musicians from neighboring Italy played was “Go, my thoughts on golden wings” from Verdi’s opera “Nabucco”. It is said to be Italy’s second national anthem, and is now a choral piece loved around the world.  It is a masterpiece of a song sung by slaves who are forced to work in a labour camp, and they sing it in memory of their homeland. The opening of this song reflects the desire of the musicians to respond to the feelings of all people, regardless of nationality, in the current situation. 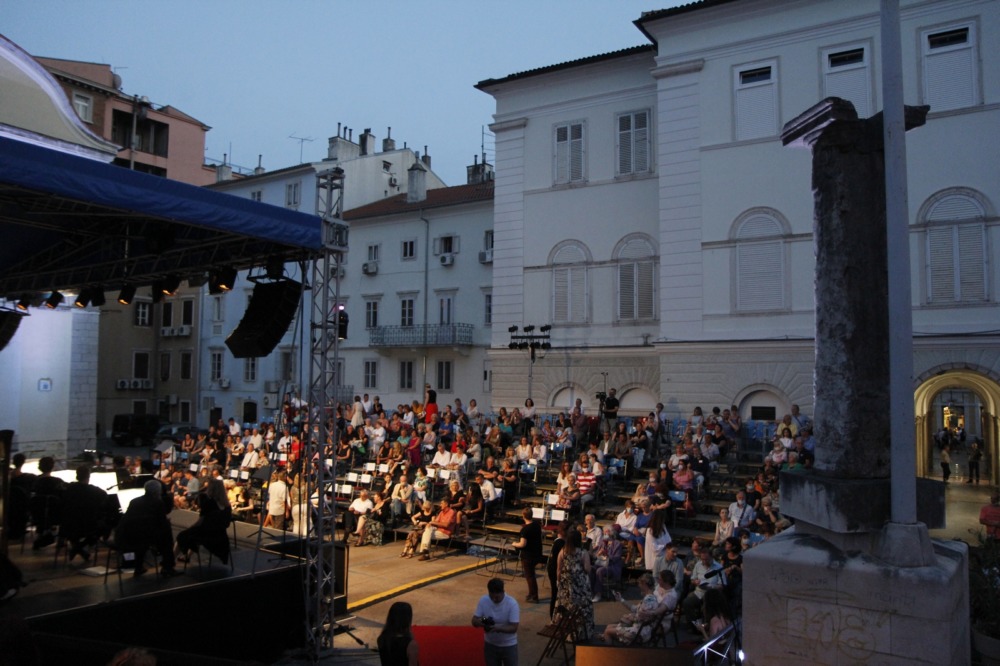 The Mayor of Rijeka City, Mr. Obersnel and Irena, the CEO of the European Capital of Culture, were in the audience as they looked on from the crowd.  I could see the relief and satisfaction on their faces. It wasn’t that social activity had resumed because the coronavirus had converged. In fact, a second wave had arrived that outweighed the first one, but the restrictions on their activities over the past few months had taken an invisible psychological and emotional toll on society that was greater than the virus itself. That’s why they took the first step in breaking the crisis.  Human society can mitigate the risk in every way, but not reduce it to zero. Protecting children from road accidents is important, but we don’t ban them from going out and driving to avoid risks. We try to reduce the risk by educating them on road safety and implementing accident prevention measures whenever possible. 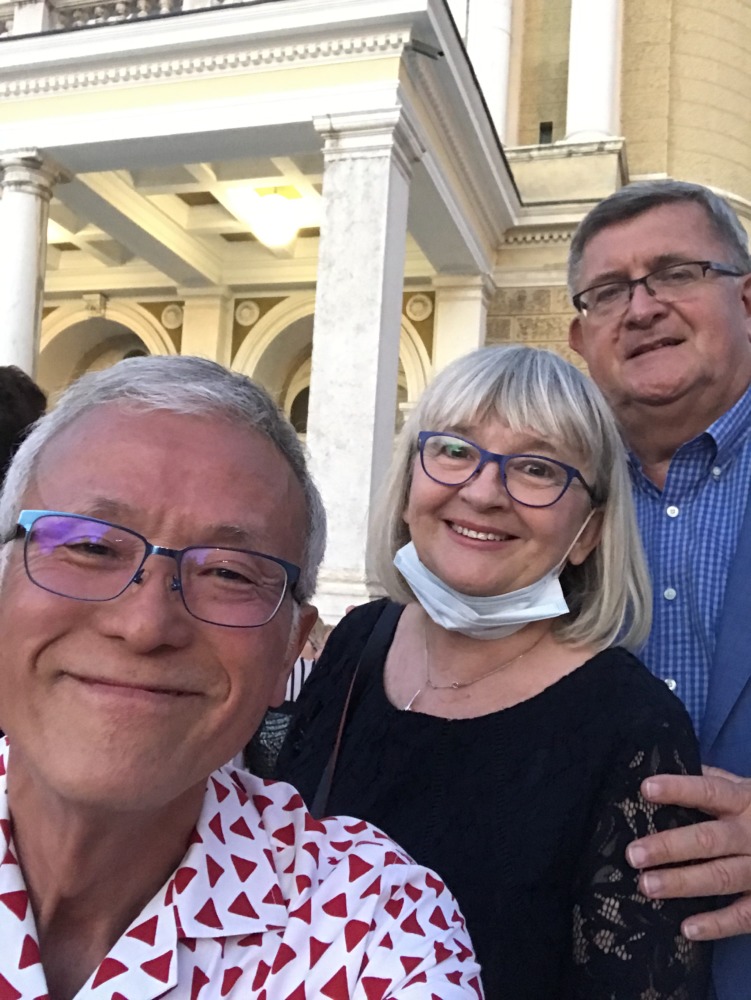 With Mayor and his wife

A variety of programs have resumed in Rijeka this time around, and there was particular energy in the activities of children who have long been restricted in all kinds of activities.  In every venue, there were children bursting with smiles and excitement. Their presence is the common property of society. I was keenly aware of the importance of adults paying close attention and boldly leading the next generation of children. 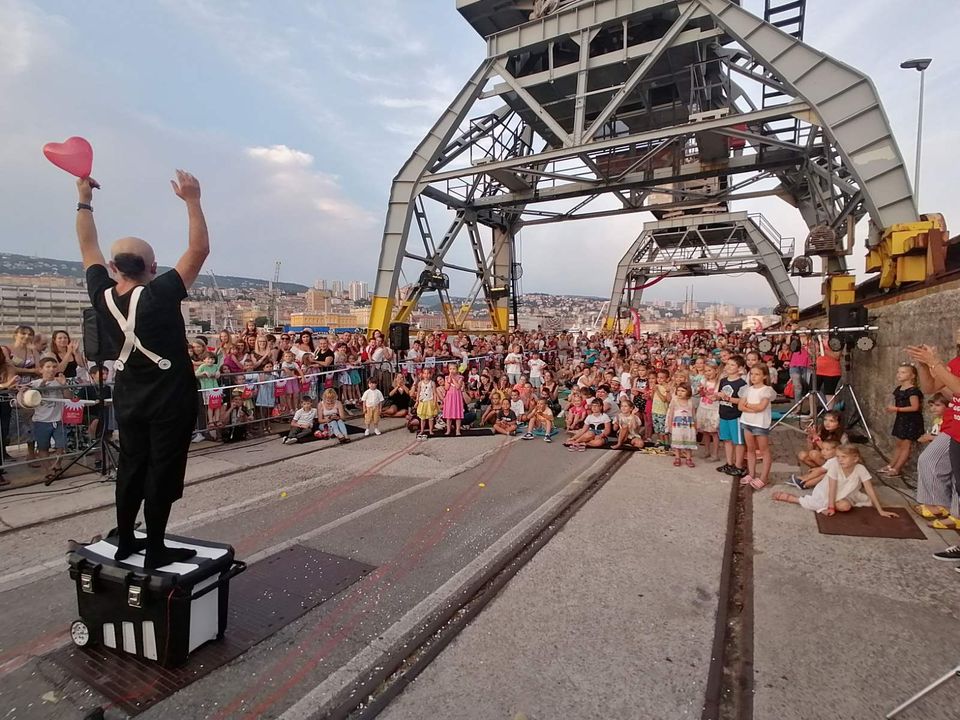 The open-air jazz concert started at sunset, and many volunteers were actively involved in its operation. Citizens came with their families and friends at any time of day to enjoy the live music that lasted until midnight. Indoor activities had resumed. I was also able to see a contemporary dance performance at the National Theatre. Seating was limited to half the usual number of seats, but reservations were full. The audience was enthralled by the innovative and dynamic dance performance by one of the best Greek choreographers in Europe. When the show ended, the audience shouted “Bravo” from all over the place, and a standing ovation followed. 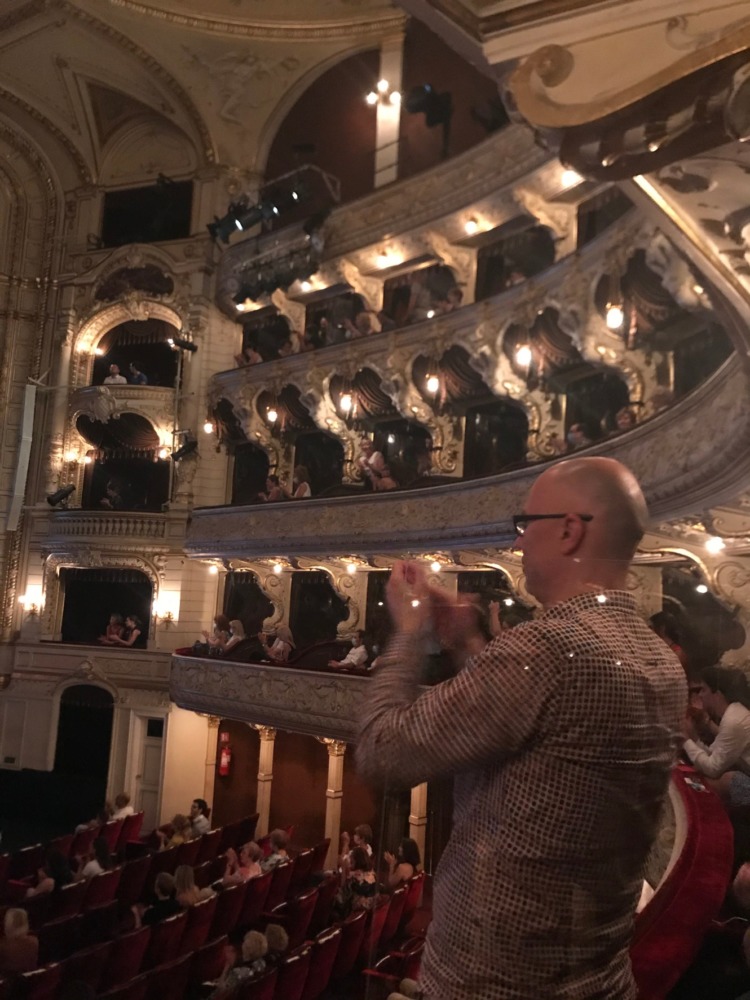 Standing ovation in the theater

No matter how much information you get, there is nothing more powerful than the first-hand experience. I cannot allow the preciousness of this experience to be mine alone. I have a mission to be a bridge between many people across the border. I reminded myself again that we must start small and work our way up steadily

This reminded me of a comment given to me 16 years ago by Mr. Fujio Cho of Toyota Motor Corporation, who chaired the executive committee of the year when European Capitals of Culture were held in Lille (France) and Genoa (Italy).

“One eye-witness is better than many hearsays”.

It felt as if a heavy door to the future, which had seemed closed, had been opened.

In my next article, I’d like to share with you some of the heated discussions that took place in Rijeka about the reopening of the project.