A surprise entry into Croatia.

Croatia was one of the first countries in Europe to close its border with Italy, where the infection had spread rapidly,  therefore the infection was relatively contained. In mid-June, the lockdown measure was lifted earlier. The borders with neighboring countries were gradually opened and tourism, a key industry, partially reopened.

Nevertheless, entry into the country was still strictly limited to tourists from Japan, and if you were entering the country for business purposes, you were required to bring an official invitation letter from the country and a negative PCR test certificate. In addition, a PCR test was required when entering Croatia. The Croatian ambassador to Japan, H. E. Mr. Hrastić, kept us up to date on all of this information in a courteous manner. As the Ambassador of the host country of the European Capital of Culture, he has been working hard to bridge the gap between Rijeka and Japanese artists for several years. For him, too, the resumption of activities in Rijeka was a long-sought goal, and I keenly felt his passion for the project.

When I arrived at Zagreb airport, I was a little overwhelmed by the PCR test, but the midsummer sunshine in Croatia cheered me up a bit. Then I entered the immigration zone. The officer gave me a sharp look as he carefully checked the necessary documents I presented to him, and those few seconds felt very long. And then the entry stamp was stamped on my passport. I asked, “Where do you conduct the PCR test?” but the officer replied, “That’s not necessary. Enjoy the summer in Croatia.” I was taken aback, but he gave me back my passport with a smile. I was still unconvinced, but the officer turned to me with a straight face and said, “There are many people waiting behind you. Please go ahead.”

As mentioned earlier, I was told that taking the PCR test was mandatory when I entered Croatia, and I would have to wait for 24 hours at a hotel in Zagreb until the result came out. However, even though the wait was over, I decided to stay overnight in Zagreb as planned. I had booked the legendary Esplanade Zagreb hotel. 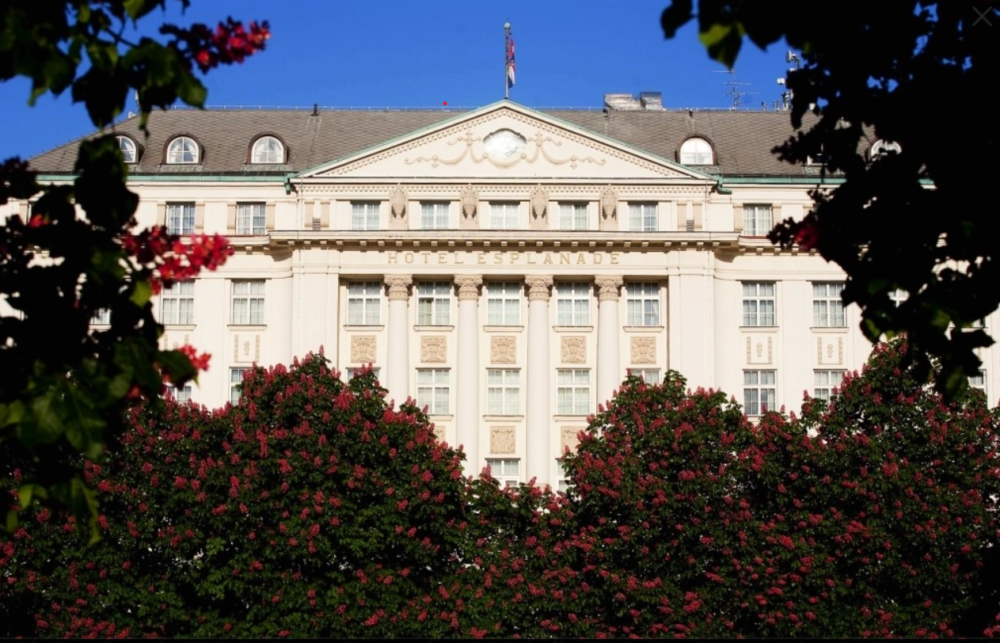 The first time I stayed at this hotel was in November 1990, 30 years ago in the era of Yugoslavia. In September of the following year, a Japanese orchestra was scheduled to perform in Zagreb and Ljubljana, and I was visiting the area as the coordinator of the tour, and I stayed at the Esplanade Zagreb. At that time, the swell of democratization in Eastern Europe, beginning with the execution of Romanian dictator Ceauşescu in 1989, was spreading to this country as well. However, I watched with a sense of discomfort as people who appeared to be in military uniforms, politicians and high-ranking bureaucrats wearing many medals, accompanied by their wives in glamorous dresses, appeared in the hotel lobby and made their way to the ballroom. The air was filled with the creepy smell of the night before the revolution.

The next year, in March 1991, I received a call from an Austrian friend: “Mr. Kogi,” he said, ” there is no doubt that civil war is about to break out in Yugoslavia and the concert in September should be canceled immediately. I urgently referred the matter to the Japanese ambassador in Belgrade, but he told me, “Don’t believe such rumors. If the show is canceled, I will lose face.” However, there was nothing more reliable than local and on-site information. Based on the local information, the decision was made to cancel the orchestra’s tour in Yugoslavia. Three months later, in June 1991, the region was engulfed in war. It took ten years to take back peace to the Balkans. 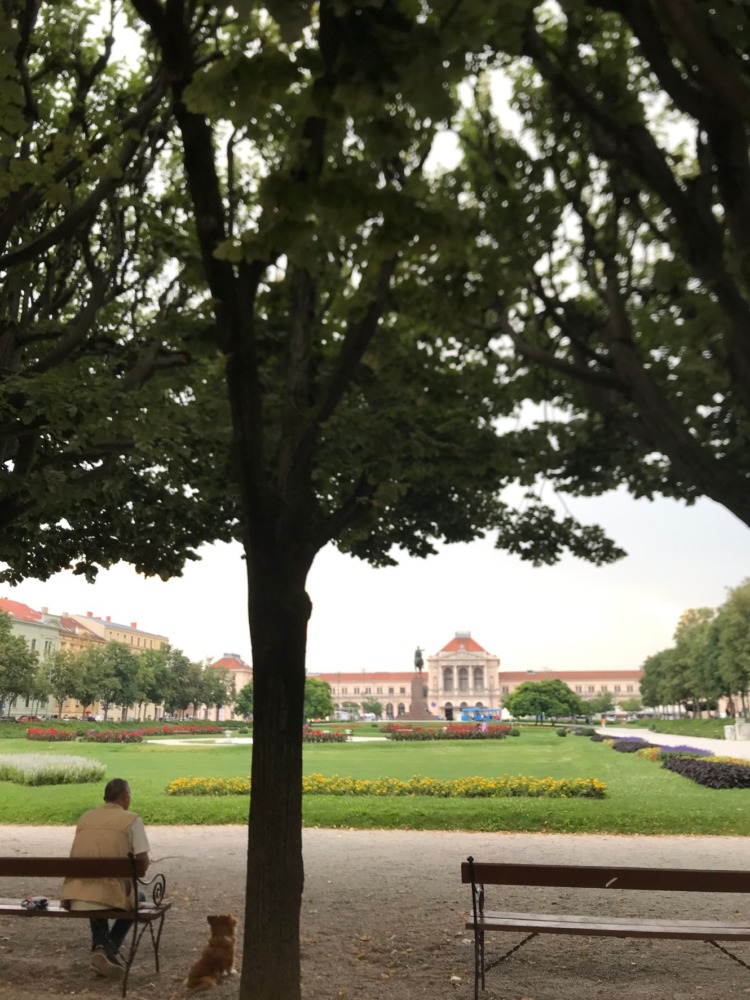 The work of artists during the Yugoslav wars is still very moving. In Sarajevo, the theater continued and the citizens went to the theater amidst a flurry of shells. The play was “Waiting for Godot” by Beckett.

In the early phase of the pandemic, the German Culture Minister insisted that artistic activity is not only creative and essential, but also our life-support system. War and man-made or natural disasters are always a part of human society. No matter what circumstances in which we are, the proof of being human is essential. As an aside, the Tokyo Symphony Orchestra, whose tour in Yugoslavia was canceled, was invited to Wroclaw (Poland), the European Capital of Culture in 2016, and a tour in Zagreb was realized on that occasion. In fact, 25 years had passed. 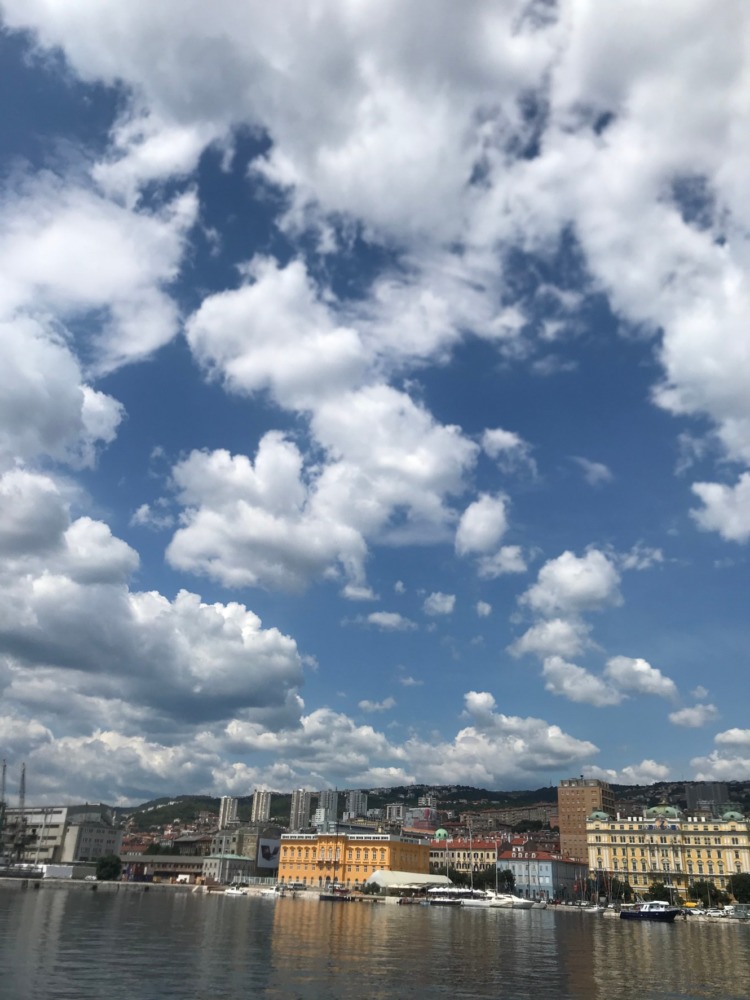 Back to the story. The next day, I drove to Rijeka in a car arranged by the European Capital of Culture. When I arrived in Rijeka, the sun was shining brightly on the Adriatic Sea, and the people passing through the city were full of joyful expressions.  Behind the smiling faces, there was a strong determination of the people of Rijeka to prevent infection and resume their social life at the same time. I saw it through to the end.

In my next article, I will report on the lively reopening of the European Capital of Culture.