What I embraced after 14 days in Europe.

I was denied boarding at Belgrade airport and had to stay in the city for two additional days until I secured a new flight. I spent this time walking around the hotel area and along the banks of the Danube, and I had a gem of a time to quietly reflect on the trip. I was captivated by the beauty of the roses that caught my eye in a nearby park. It must be in full bloom every year as usual, but for some reason, I felt it was particularly beautiful. At the same time, I was a little embarrassed to realize that I had long forgotten the beauty of roses and the excitement I felt when I saw them. 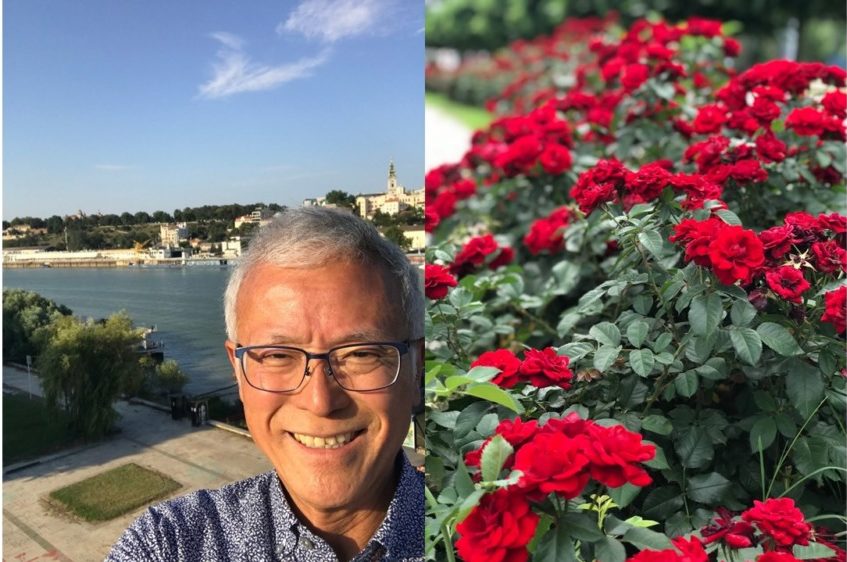 Left: The Danube River in Belgrade. 100 km downstream from Novi Sad. The river is now even wider.
Right: The roses that grabbed my heart.

In the midst of the anxiety of the pandemic, it was challenging to travel to Europe. However, as a result, it was an enriching experience that cannot be described in one word, and it was truly a rewarding trip.

After two days of waiting, I was able to secure a direct flight from Belgrade to Frankfurt and from Frankfurt to Haneda with Serbian Airlines. I felt a sense of relief when I found a Serbian Airlines plane from the airport lobby. There were few people at Frankfurt Airport as usual, and many duty-free shops were still closed. Finally, the plane to Haneda took off and continued its ascent, and soon it was flying level. There were clouds as far as the eye could see from the window. The deep German forest must be growing underneath the clouds. Further to the south, we imagined a black forest (Schwartzwald) spreading out from the dense greenery. 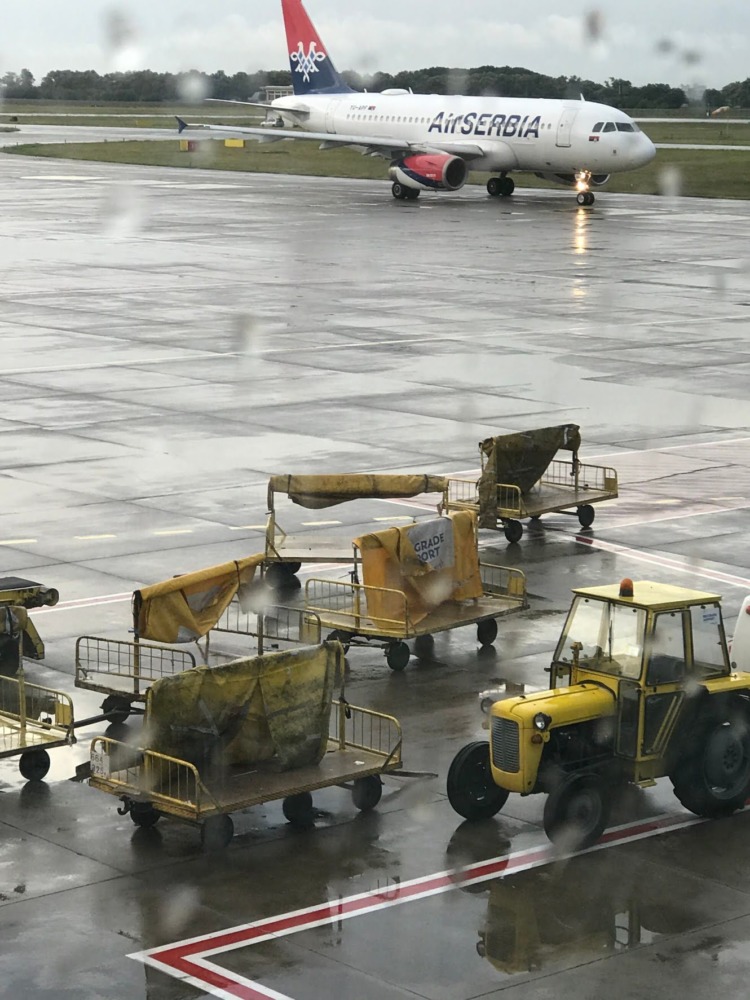 The long-awaited flight to Frankfurt, by Air Serbia

The majestic Danube, which I had seen every day in Novi Sad and Belgrade, flows upstream to the Black Forest (Schwartzwald). The 2,860 km long Danube begins in Germany, flows through Austria, Hungary, Croatia, Serbia, and Bulgaria, and then meets the Black Sea in the Danube Delta at its mouth, north of Constanta, Romania. The Danube has witnessed great migrations of peoples, the rise and fall of great powers, wars and peace, and yet it still quietly flows. In the long history of the world, the pandemic is only one of the short-lived events. One of Europe’s great rivers, the Danube, also begins as a drop in the Black Forest in Germany. It is truly a “drop in the ocean”.

The view of the earth from an altitude of 10,000 meters is exceptional. It’s a relief from the daily grind. My mind plunges into a time tunnel and the story of the indigenous people of South America appears. “A Drop of Hummingbird”. The story goes like this.

The forest catches fire, and as the animals flee in droves, only one hummingbird remains, carrying a drop of water with him, one drop at a time, onto the fire. What would be the use of that? “I’m just doing what I can do,” I say.

The story ends here, but the environmental journalist Edahiro wrote the following:

Maybe it’s the low pressure at 10,000 meters altitude, but it doesn’t stop me from being paranoid. A few years ago, the United Nations announced that the world’s population of 6.6 billion people, each with 44 people they know, and if each of those 44 people told 44 people they knew something, 1,936 people would be connected. Repeat that six times and you would connect to 6.6 billion of the world’s entire population. If you’re delusional all the time, you’ll be laughed at for being delusional, and people who are delusional don’t realize that they are. 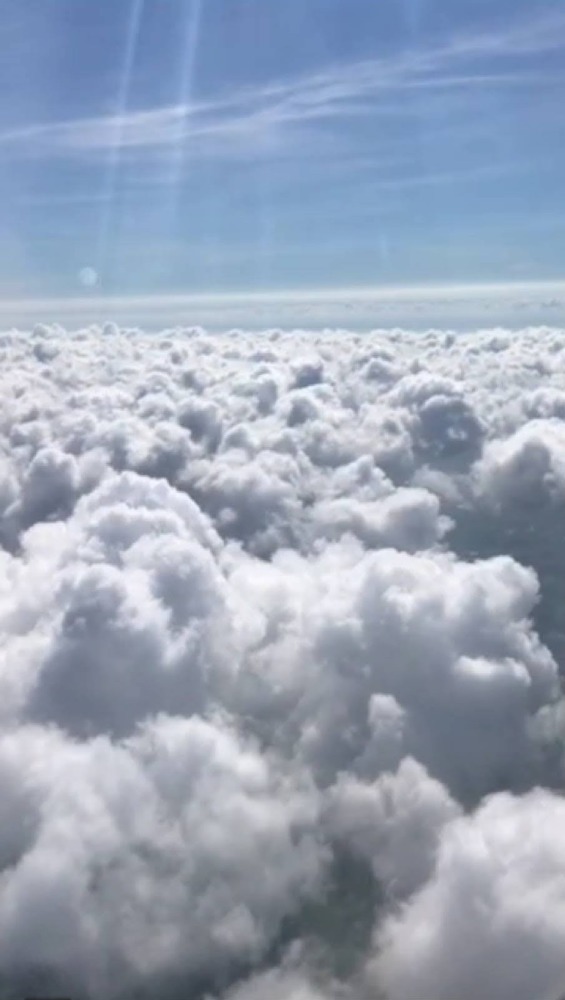 Most of the people I met in Europe over the past two weeks were smiling. Smiles were calling smiles. It’s a chain of smiles. None of them brought up the subject of the pandemic, despite the fact that the infection is spreading far worse than in Japan. We talked about our dreams, set specific goals for the future, and discussed how to carry them out. The power of each of us may be small, but at least we are a “drop in the ocean” or a “drop in the hummingbird”. This was the most important thing I learned from my visit to Europe in the wake of the corona crisis. In the next and final article, I’ll touch on the situation at Haneda Airport when I enter Japan.

The final one would be uploaded on 18 October.