The youngsters in Novi Sad are full of energy.

Since the inauguration of the European Capital of Culture, one of its most important initiatives has been a program for young people. In particular, the vision suggested by the European Capital of Culture Weimar 1999 (Germany) is still having a major impact on the cities that followed. I was fortunate enough to listen to President Herzog’s speech at the opening of the 1999 conference. He told his audience: “Imagine, ladies and gentlemen. Two young men, 18 and 26 years old, are cracking their whips to chase cattle in front of a large number of citizens in the square of Weimar. It terrorizes people. And they continue to drink wine until they feel like it, getting drunk and swearing at their surroundings. Many citizens must have been in disbelief as to the consequences of the misdeeds they have done. However, these young men were the so-called stars. Without them, the subsequent golden age of Weimar would never have come. There would have been no mythology in Weimar, and the European Capital of Culture would not have been held this year. They were the 18-year-old Lord Karl August and the 26-year-old poet Goethe. Their actions were sometimes scandalous, but it was their friendship that led to the political, intellectual, and cultural cooperation that we have today in Weimar. The speech continued.

“We need something more than political strategies and technological innovations. If people’s demands and aspirations for culture are taken seriously, our future will be very humanized. That’s why adults should be sensitive to the artistic talents and characteristics of children, and help them if they need it. And we also should recognize the appropriate position for art forms that the majority do not immediately appreciate, and should not be the first to be targeted for cost-cutting. We must not create a wall between political and economic thinking and cultural thinking. There is an example illustrating this, established by the young Lord August and Goethe in their fast and furious times. The development of culture does not always go according to plans, and although it involves hardship, culture is born and develops in unexpected places.

His speech was full of passion and determination to bet on the future of our youth. 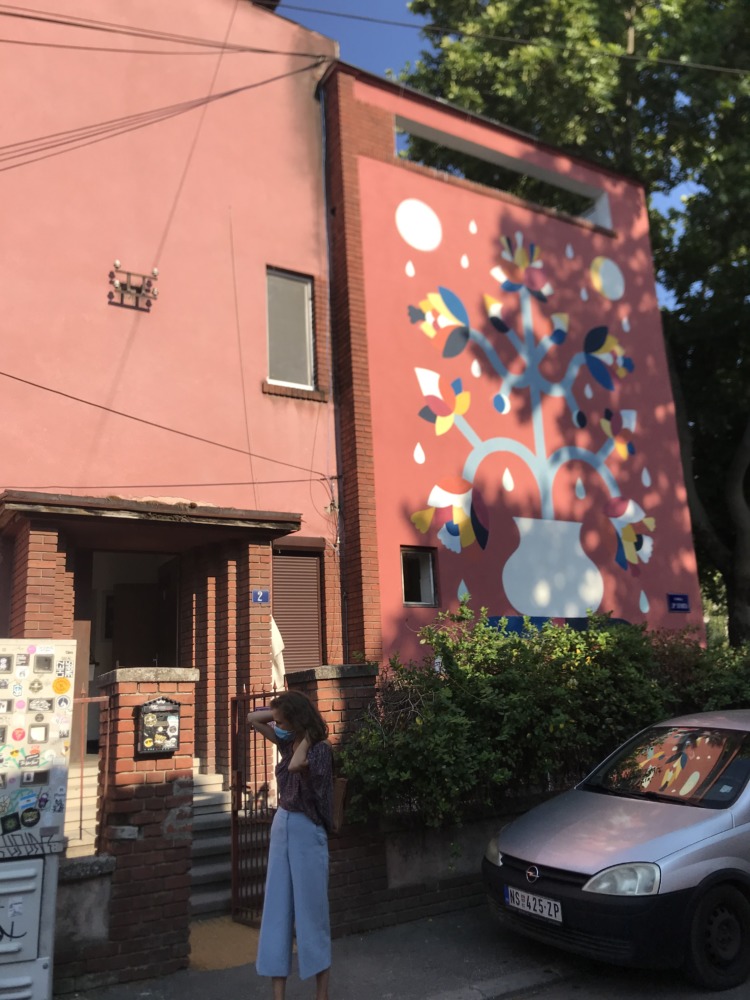 A building of Culture Center LAB

Meanwhile, at the very same time, in March 1999, in distant Serbia, a massive NATO bombing had begun. No one could have imagined that 21 years later, the bombed-out people of Novi Sad, together with artists from around the world, would be hosting the European Capital of Culture.

The European Capitals of Culture is an uncanny long-term commitment. It takes 10 years to win the title of the host city – launching the visions and competing with other candidate cities in the bidding processes. However, programs delivered within the title year is not the goal. Rather, positioning them as a starting point for the future is significant, as developing activities with a clear vision of what the city will look like 10, 50, and even 100 years into the future. Because of its long-term vision, it is clear that the role and mission of the European Capitals of Culture for young people, who are the future of our country, is extremely important.

As we consider the future of the Youth Program, we have a lot to learn from Novi Sad’s efforts and the energy with which it is being implemented. Although Serbia is not a member of the European Union, it is working globally. Not only domestically in terms of culture, but also in unison with other European countries. In 2019, the city was awarded the title of “European Youth Capital” by the European Youth Forum, and in conjunction with the preparatory activities for the European Capital of Culture, the global development of young people was accelerated.

This time, I met some of the activists in Novi Sad who started as NGOs without support from the government. Mr. Stanislav Drča, the leader of the Culture Centre LAB. For several years now, he has been renting and remodeling a large mansion at a discount, and building a series of studios, ateliers, and dance rehearsal spaces. He has been working with a large group of friends to focus on the cutting-edge art of young people. It has become a cool and hot hub in Novi Sad. It is a place where they can play an active role in response to “an art form that is not immediately appreciated by the majority” that President Herzog pointed out. 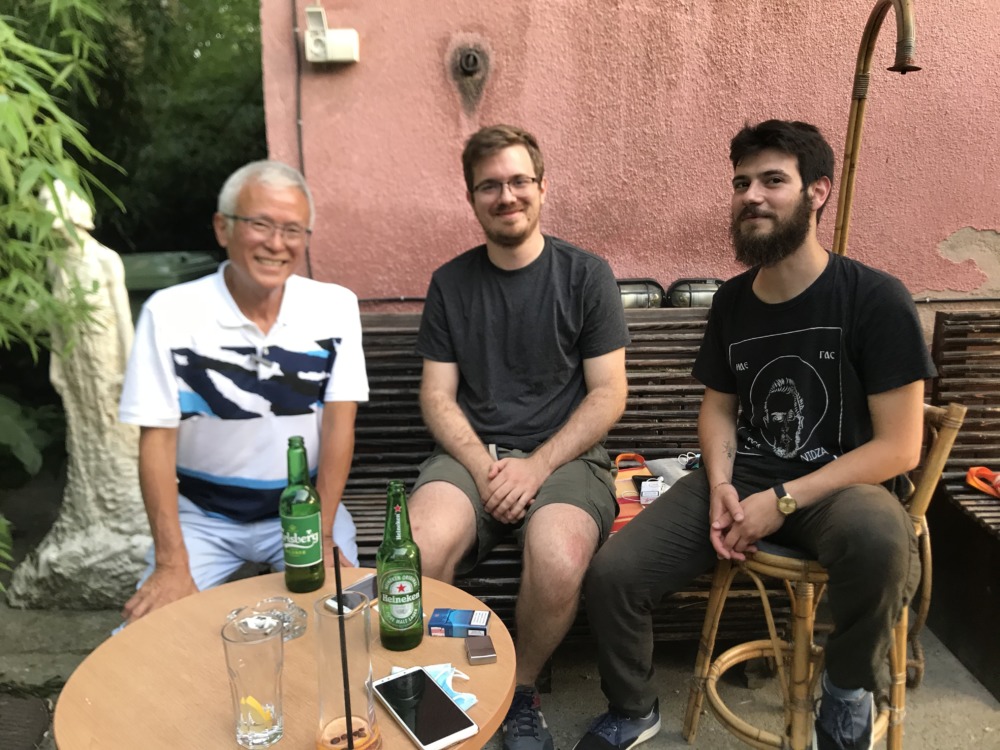 In 2000, the year after the NATO bombing, the Exit Festival, a rock festival by local youth, was also launched. Today, the festival has grown to one of the largest in the world and attracted rock stars and enthusiastic fans from around the world every year. This summer’s event had to be canceled due to the Coronavirus pandemic, but we can’t wait to see what happens next year in the European Capital of Culture.

The inner potential of young people is astounding. The pandemic has further strengthened the solidarity and collaboration between artists and people around the world. At first glance, this may seem like chaos, but beyond that, a new humanistic society will surely emerge in many places in the world. My conversations with the young people in Novi Sad convinced me of this.

The next one would be uploaded on 10 October