Japanese and Western culture are treasures shared by the world.

I often use Frankfurt Airport for transits. I used the airport at this time as well. In the airport lobby, I always stop by a café with a statue of Goethe in the middle of the lobby. As you may know, Goethe, who was active in the late 18th and 19th centuries, was a poet, playwright, novelist, natural scientist, and politician who served as prime minister of the Duchy of Weimar. He was a global player. Goethe’s cultural influence on future generations was profound. In 1999, Weimar held the European Capital of Culture, and his ideas are still very much alive in the spirit of the European Capital of Culture. Goethe’s brilliant words are still relevant today: “Patriotic culture does not exist.
There is no patriotic culture, there are no patriotic studies. Each one is a world’s treasure, a legacy of the past, which grows into the future with the stimulus of the present. 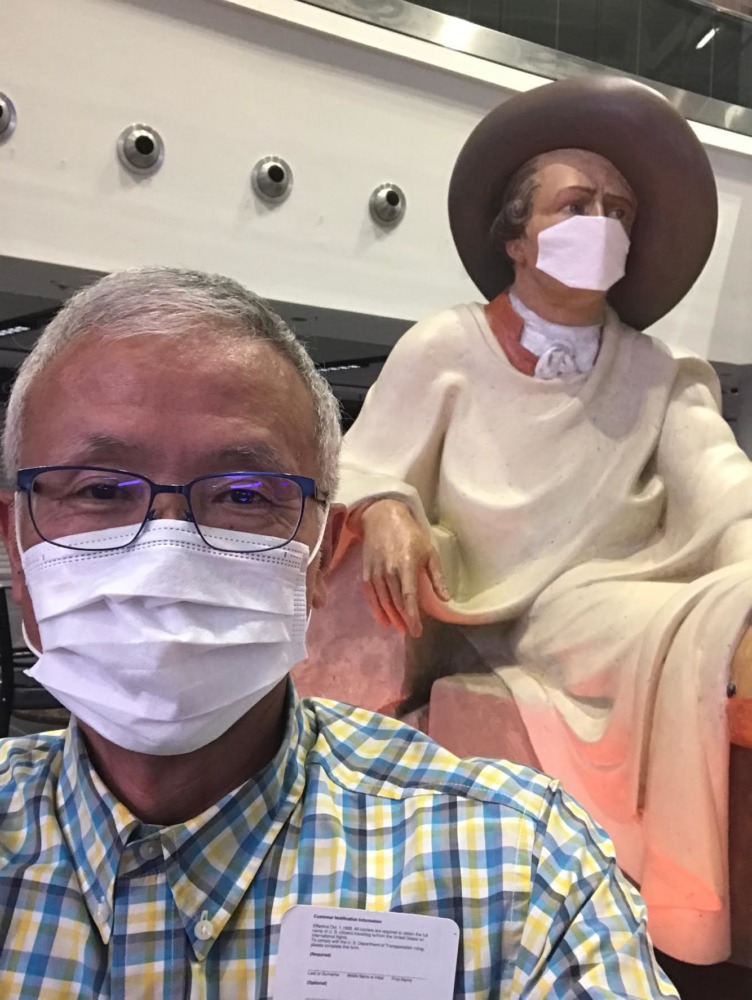 Statue of Goethe in the lobby of Frankfurt Airport

From the 17th century to the late 19th century, Japan continued its policy of seclusion, cutting off contact with the rest of the world. Eventually, in 1868, Japan opened its doors to the world, and greedily learned much of its civilization and culture from the West. The previous 260 years of isolation were an important time for Japan to delve into its own culture and expand its cultural capacity. As a result, Japan embraced many cultures from around the world while preserving its own culture. Later on, the West also began to pay attention to Japanese culture.

Today, all cultures of the world are either shared or on their way to being shared, and the role of the European Capital of Culture in this trend is significant. I would like to give you one example of this.
I visited a local aikido dojo in Novi Sad in January 2017. I myself was the captain of the aikido club when I was at university and had trained at a local aikido dojo in London, where I briefly studied 50 years ago, so I was very interested in the current situation in Serbia. Aikido is a martial art that was started by Morihei Ueshiba about 100 years ago. Aikido is a martial art that Ueshiba studied in the traditional Japanese martial arts, such as jujutsu and kenjutsu, and recombined them into his own spiritual philosophy. It rejects the idea of fighting for victory by force and places importance on harmony, love, and respect for nature. Therefore, it is also called “moving Zen” in Europe.

In January 2017, Novi Sad was hit by a cold wave, and the Danube River was frozen for the first time in decades. I recalled that the dojo was filled with enthusiasm in the midst of the extreme cold. Many of my students were practicing under the guidance of Milan-san, the teacher while breathing white. Aikido, which originated in Japan, has spread to more than 140 countries around the world, and he is devoted to the spread of Aikido in Serbia, the Balkans, and southern Europe. His teacher for many years has been Kenji Shimizu Shihan. Mr. Shimizu is one of the senior pupils of Morihei Ueshiba, the founder of Aikido, and founded Tendoryu Aikido in 1969 as an independent school. Today, together with his son Mr. Kenta Shimizu, he teaches Aikido in Europe and around the world.

In the past, Novi Sad was also hit by war and NATO airstrikes. Milan-san is planning to invite participants from all over Europe to attend an aikido seminar in time for the European Capital of Culture in 2021. Who could have imagined this plan 20 years ago? This summer, at Novi Sad, I talked with him and his team about the future. As I looked into his sparkling eyes, I suddenly thought of the words he once let slip.
‘If so many Balkan people had known about Aikido, would we have fought each other?’
There is no “if” in history and we cannot change our past history. But we have a common future. There is no limit to what we can challenge in the future. The coronavirus outbreak has strengthened the world’s solidarity. With small efforts, we can join forces with each other. This is what I was convinced when I met Milan-san again. 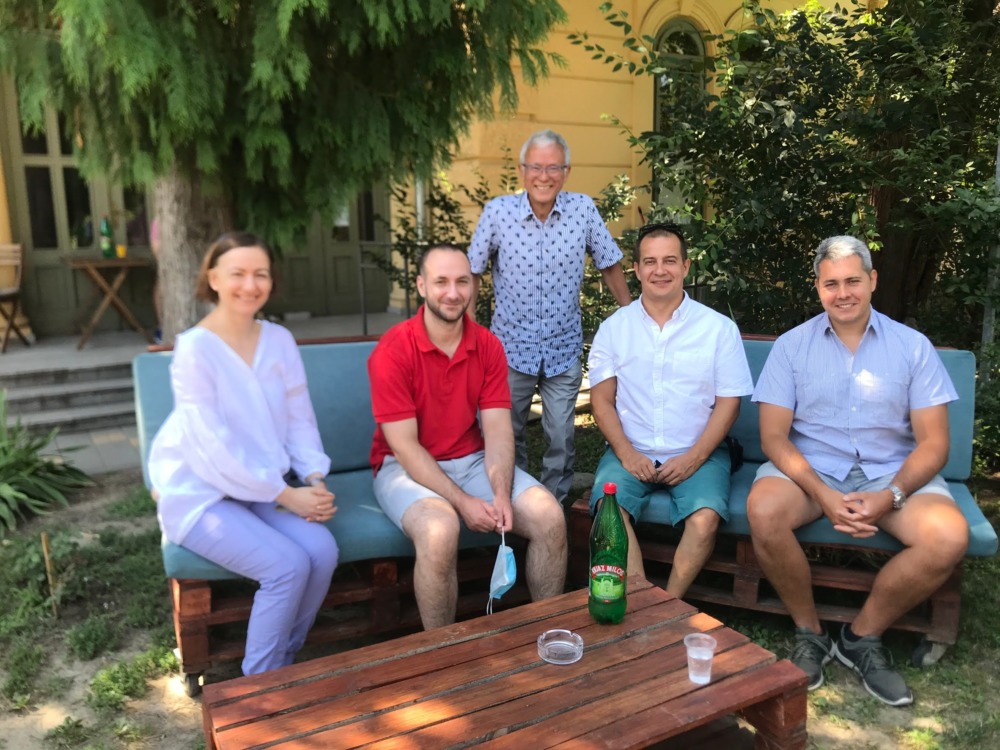 This summer, at Novi Sad. Milan-san and his Aikido friends.

The next one would be uploaded on October 6th.