Many ‘tip(s) of the iceberg’ found in Serbia.

The term “tip of the iceberg” is generally used to refer to a situation in which a part of something undesirable deeply rooted in the society, such as injustice or corruption coming and going. We cannot ignore the psychological impact of the flood of bad news that surrounds us in the media and social media accounts. On the other hand, the heartwarming good news that exists in the real world is also important for us. As I wrote the other day, each of the 7.7 billion people in the world must receive some kind of good news every day. It doesn’t matter if it is a beautiful wild lily that you find on the battlefield or an unexpectedly kind word from a friend, it is good news. I know that the “tip of the iceberg” can be used to describe something undesirable, but there are good icebergs, too. There is the tip of a “great iceberg” in Novi Sad. 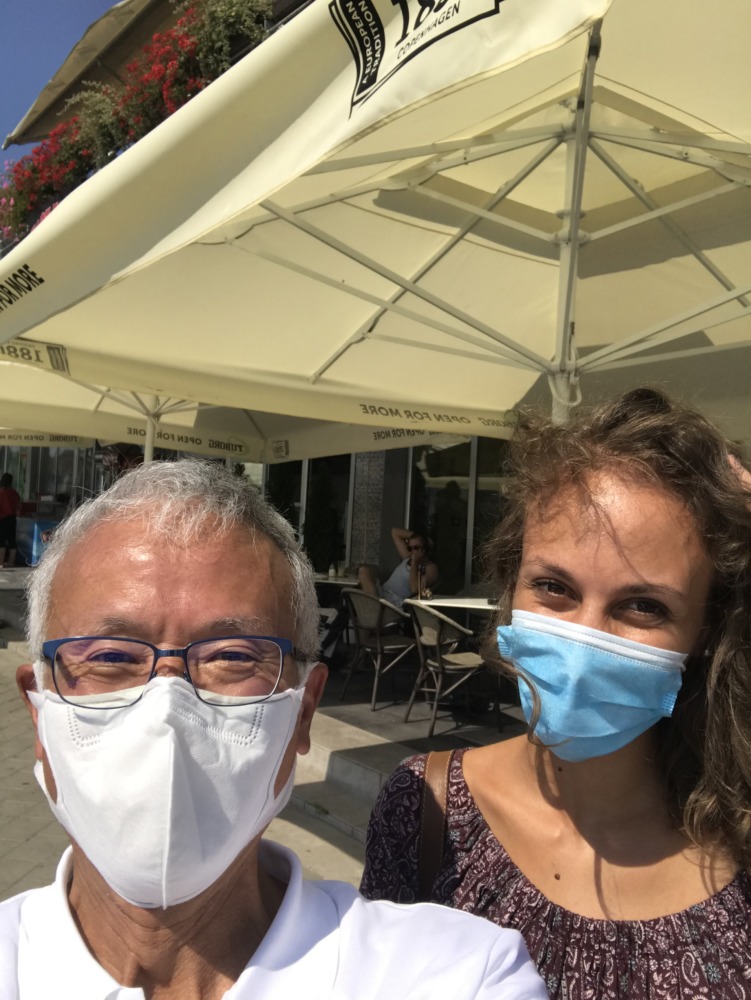 During the five years since Novi Sad was chosen as the European Capital of Culture, I have often visited the region, and each time I have discovered the many friendships and trust that have been developed over the years between Serbia and Japan. Serbian citizens swiftly helped Japanese people when the Great East Japan earthquake and following tsunami which devastated cities and took a lot of lives happened in 2011. Four years ago, before my first visit to Novi Sad, I met Mr. and Mrs. Tssunozaki, former ambassador to Serbia. They have been active in exchanges as private sectors with Serbia even after their retirement. It was very meaningful for me to hear various valuable stories from them and to learn about the deep human relationships and cooperation between people. 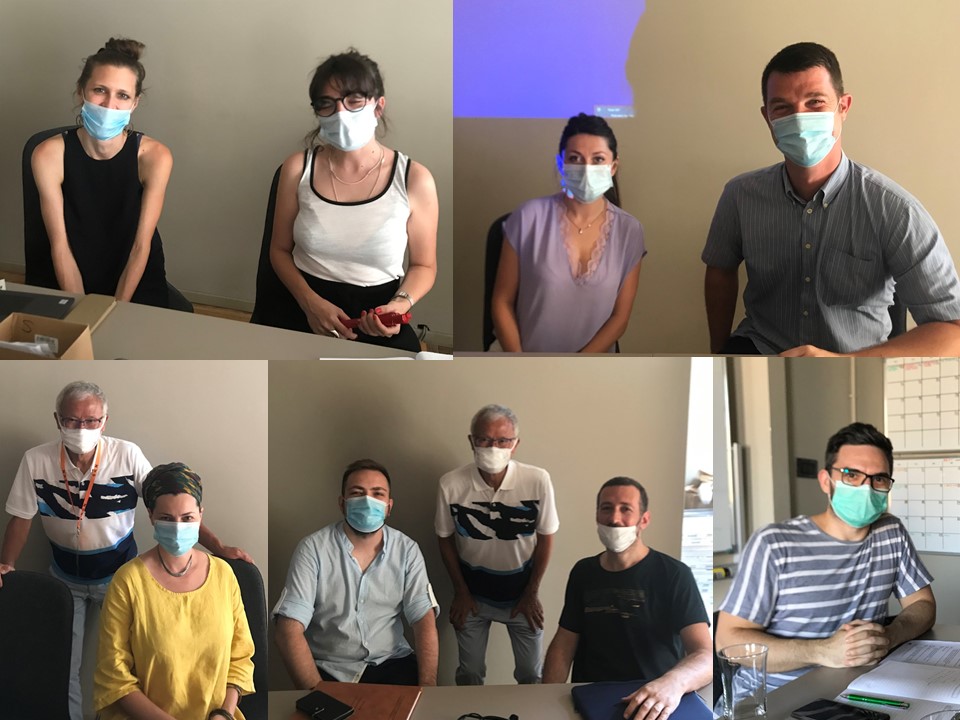 For four years, artists and art professionals from Novi Sad have come to Japan almost every month to participate in the creation of a European Capital of Culture programs. We have been supporting their visits to Japan as “research trips”, and the artists in Novi Sad themselves have newly named this initiative the “KIZUNA” programme. In Japanese, this word means a connection, support, and help between people. The aim was not just to negotiate terms & conditions and to exchange information, but to involve a deeper level of spiritual understandings and respect. The disciplines include art, film, contemporary and classical music, youth, philosophy, animation, literature, dance, puppetry, martial arts, Noh, theatre, volunteerism, digital art, and architecture.

During my visit this time, I met the participants of the KIZUNA program and many others who are looking forward to participating in the program after the end of the pandemic and heard their passionate thoughts. Global solidarity in the arts has been strengthened in the wake of the coronavirus outbreak. The restriction of activities gave us the opportunity to think more deeply, and those thoughts and feelings will surely have long-term implications. Our conversations with them reaffirmed our belief that the efforts of Japan and Novi Sad will continue and grow even after the end of the European Capital of Culture. Novi Sad reminded me once again that the mission of the European Capital of Culture overlaps with the long-lasting activities of cultivating the land, sowing seeds, growing seedlings into trees, and hoping that a vast forest will eventually be born. 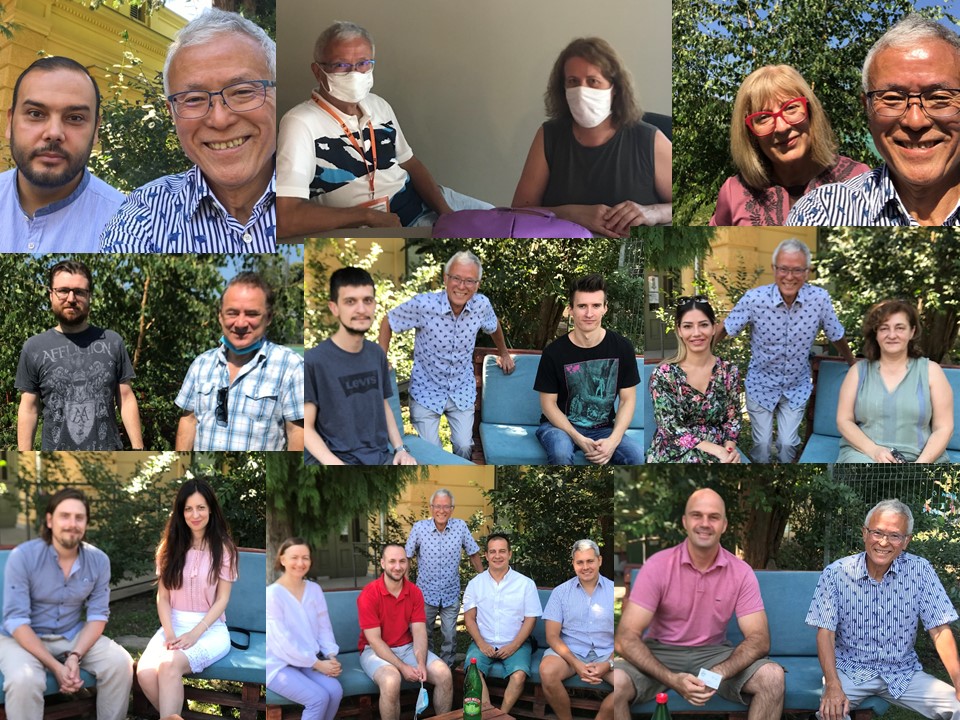 Attached is a photo of the artists in Novi Sad who had a heated discussion with me during my visit.

The next visit will be on October 4.