HOME > Column > Sea, Sunlight, Wind, Ruins, and the Present: Thoughts Had in the Republic of Cyprus

[Vol.101] Sea, Sunlight, Wind, Ruins, and the Present: Thoughts Had in the Republic of Cyprus 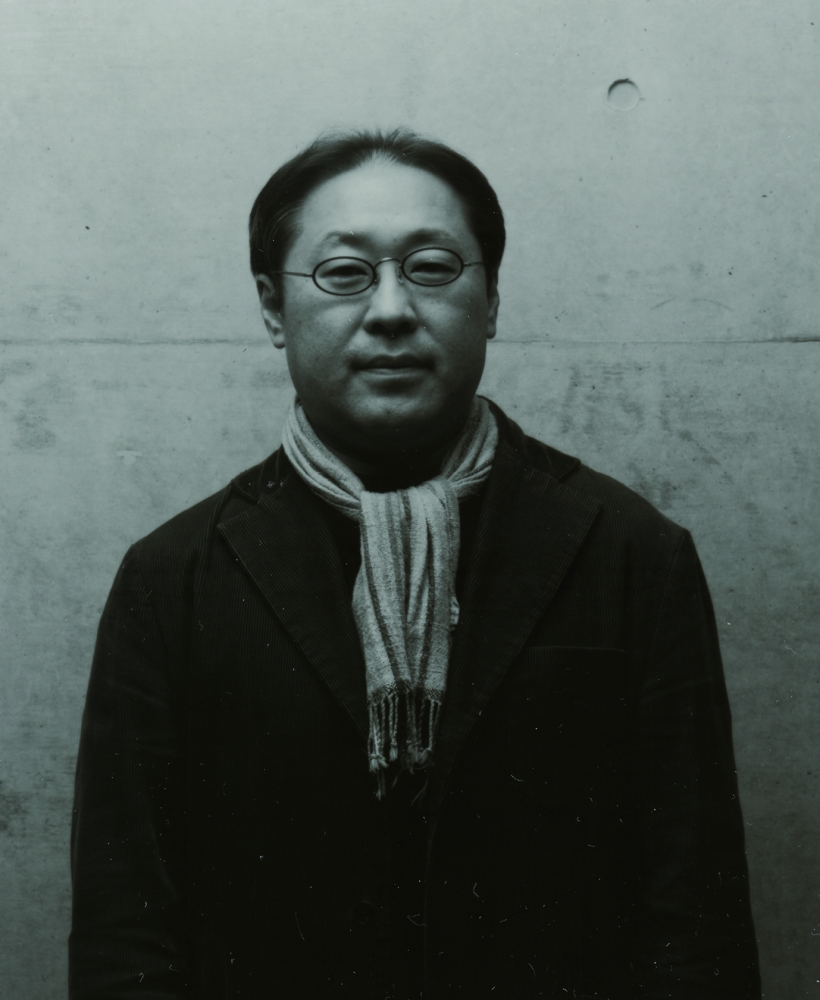 We were introduced to European Capital of Culture Pafos 2017, held in the city of Pafos in the Republic of Cyprus, at a gathering of presentations on EU-Japan Fest in Tokyo on 26 February 2016. The beautiful waters of the Mediterranean, a warm climate, ancient ruins in world heritage sites, truly delicious food featuring local olives and wine: Here is where Pafos would host a festival of the arts. These images of Pafos were seared in my mind. How splendid it would be if Arica were able to perform in such a place.

Some time later, when the dazzling EU-Japan Fest presentations had faded in memory, Georgia Doetzer, artistic program director for European Capital of Culture Pafos 2017, whom I spoke to at the February gathering, sounded me out on taking part in the festival with “Kiosk”, one of our leading pieces. What good fortune! At once a vivid picture of Pafos appeared in my mind.

We first played “Kiosk” at a small theater in Tokyo eleven years ago. Our first overseas performance was in Cairo, Egypt, in 2005, and Cyprus lies north of Egypt and south of Turkey, roughly in the Middle East. It seemed fitting for Arica to perform “Kiosk” in Cyprus on our first European tour. And in October of this year, after a tortuous year and more of preparations and with help from EU-Japan Fest, we presented “Kiosk” at the International Monodrama Festival in Pafos. 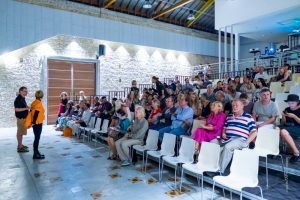 Home to ancient ruins in world heritage sites along its beautiful Mediterranean coast, Cyprus is a European resort sometimes known as the pearl of the Mediterranean. Birthplace of Aphrodite, goddess of beauty in Greek myth, it is located at a crossroads of Europe, Asia, the Middle East and North Africa, and has long been central to the power struggles among many different countries. Shakespeare’s tragedy “Othello”, for example, is about events that took place around the Ottoman Empire seizing Cyprus from Venice in 1571. In the Cyprus conflict nearer to our time, since 1974 the island has been divided into the Turkish Republic of Northern Cyprus and, in the Greek south, the Republic of Cyprus.

For the day after our performance we took ourselves to northern Cyprus on a bus tour of the ruins there. So far as we could tell from the window of our bus, northern Cyprus is dotted with brand-name shops much as southern Cyprus is; there was no devastation apparent, and stylish shops lined the perimeter of the ruins, where we were able to use euro notes without trouble. Here and there, however, history has made its mark, as in the conversion of a magnificent 13th-century gothic church into a mosque. Most notably, the homes of Greek residents who fled south at the time of the division north and south in 1974 are now extensively derelict, tangled in wire fencing. It will be hard to forget the town we saw lying in uninterrupted ruins, devastation without end for as long as our bus rolled through. The scars of history were raw and gave us much to think about.

Ancient ruins mixed together with modern ruins. The ravages of history are distinctly exposed in “beautiful” Cyprus. Pafos is a picturesque sightseeing spot, and the nervous tensions of the island were not in fact on view. This is where we played “Kiosk”, which is about a former rope dancer in the circus now employed selling drinks, newspapers and whatnot from a kiosk, and it seems to have been affected by a society not quite able to make its way.

In Japan we know kiosks as the small shops often seen in train stations, for example, but the word originally refers to simple buildings placed in the gardens that developed around the Middle East and along the coastal Mediterranean – something like a gazebo or what in Japan we call azumaya. A great many were built in the Ottoman lands in particular. They later appeared in large numbers as well in Europe where Ottoman culture spread, and after people began doing business from them, tiny shops came to be called “kiosks” and are so called to this day. Cyprus too is one center where the tiny shops have spread, and many tiny shops there selling miscellaneous goods sported the “kiosk” signage long before they were known in Japan. 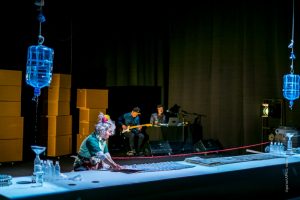 We were deeply affected walking through town each time we saw an actual kiosk, feeling how even here in a faraway land we found a definite connection with our Japanese kiosks in the long and deep flow of history. All the more important seem the human connections, mediated through art, that exist however distant and how little related two places may seem. Art is seeking to communicate something of importance also in European Capital of Culture Pafos 2017, where ruins ancient and modern are two sides of one coin.

The staff of the Attikon theater in Pafos worked all out to put on two performances in a row, every day, in difficult circumstances, toiling through the night so both shows could go on during the next day. Our production may have been the most troublesome in terms of prepping and erecting the scenery, but they met our requests with sincerity and we were able to perform to our satisfaction. It may be a feature of the Cypriot temperament that, in spite of their fatigue from working day after day, even late into the night they went about their work in good cheer and swapping jokes. Our impatience may have gotten the better of us but for their steadiness. It was surely too much to ask of them to set up for two different performances by two different groups, between one and the other, day after day. I think a piece performed in such an environment must necessarily suffer from constraints, however exemplary the stagehands. The schedule seemed to me to need a bit more breathing room – say, one performance a day, or two spread over two days if possible.

We tried to give our performance our all. It was a thrill when, afterwards, one man told us, “I’ve had a hard life all on my own, and I understand that woman’s loneliness so much it hurts. I was moved,” and an elderly woman said, “I’ve seen many plays in Cyprus, but none moved me as much as this.” This performance of “Kiosk” reconfirmed for us that the piece remains effective, both for the powerful maturity of actress Tomoko Ando, who has played the role for eleven years running, and for its focus on the persistent will of one woman isolated in an institutionalized social order even as she yearns for freedom. Though we do not particularly focus on political issues, the response of the audience in Pafos reminded us that it speaks to universal questions of society and the individual. We now have a new “Kiosk” that was reborn in Cyprus and that we hope to continue to play in Japan and in many other sorts of countries. Art does not achieve its completion among its creators, but continues to undergo change and growth among the people of the lands where it is performed or displayed, and amidst their history. That is the important notion that we take from our experience in Pafos.