HOME > Column > What I’ve been thinking about lately

[Vol.253] What I’ve been thinking about lately 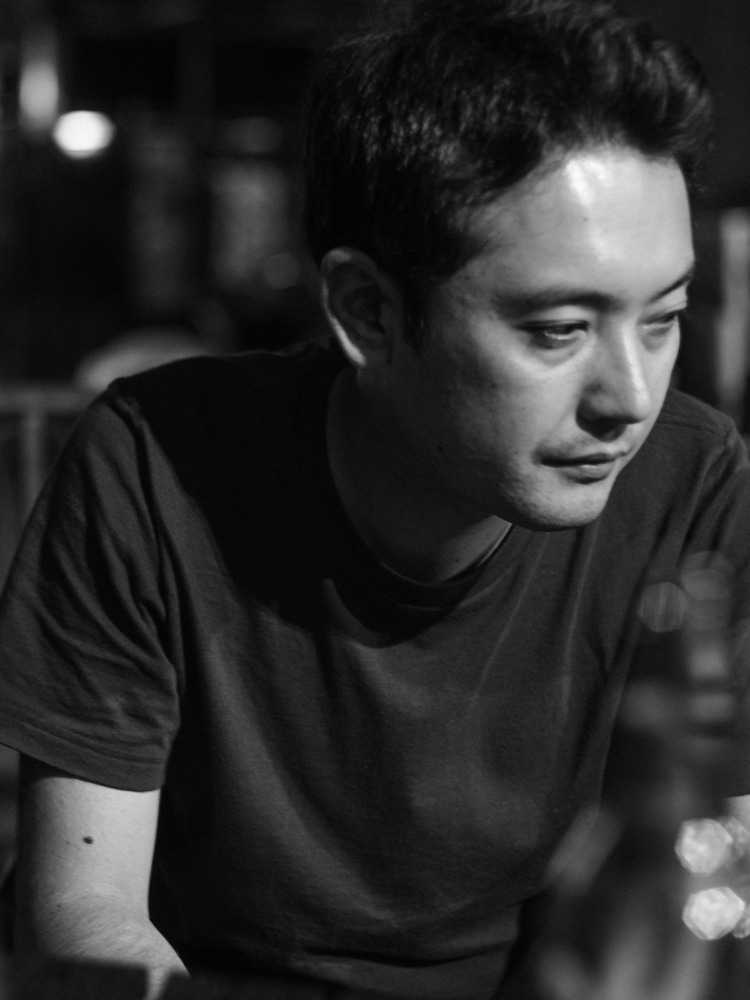 In February 2020 when I presented my theatre piece “Pamilya”, the COVID-19 had just arrived in Japan and was beginning to spread. A municipal worker got in touch to discuss whether we should cancel our performances. I was at the theater in the middle of a rehearsal and unable to take part in this discussion, so I sent someone in my place. There was no demand from the authorities that the performances be cancelled; rather, it was left up to us to decide. Very little was known about the virus at this stage, so there was a lot of anxiety, and because the cast included a caregiver working at a nursing home for the elderly, the first thought that crossed my mind was, “We should cancel.” However, because rehearsals were already underway, I did not communicate this to the cast and crew immediately but continued working on the production. At the time, we were doing a run-through of the entire show. Having the thought “We should cancel” in my head while watching the run-through made it difficult to concentrate at first. Strangely, however, after about ten minutes this haziness disappeared. It was as if the very fact that just moments earlier I had decided we should cancel did not exist. The reason for this being that “Pamilya” was such a wonderful work. The anxiety surrounding the virus and the thought of canceling were forced right to the back of my mind, which was filled completely with what was occurring in front of my eyes. I was watching with total concentration. By the time the run-through ended, I was absolutely determined to go ahead with the performances. Canceling would have been a natural, common-sense decision in harmony with society. On the other hand, deciding to go ahead no matter what lacked common sense and was out of keeping with society. The idea that this kind of thing was cool was not something I usually embraced, so choosing to go ahead instead of cancelling surprised even me. 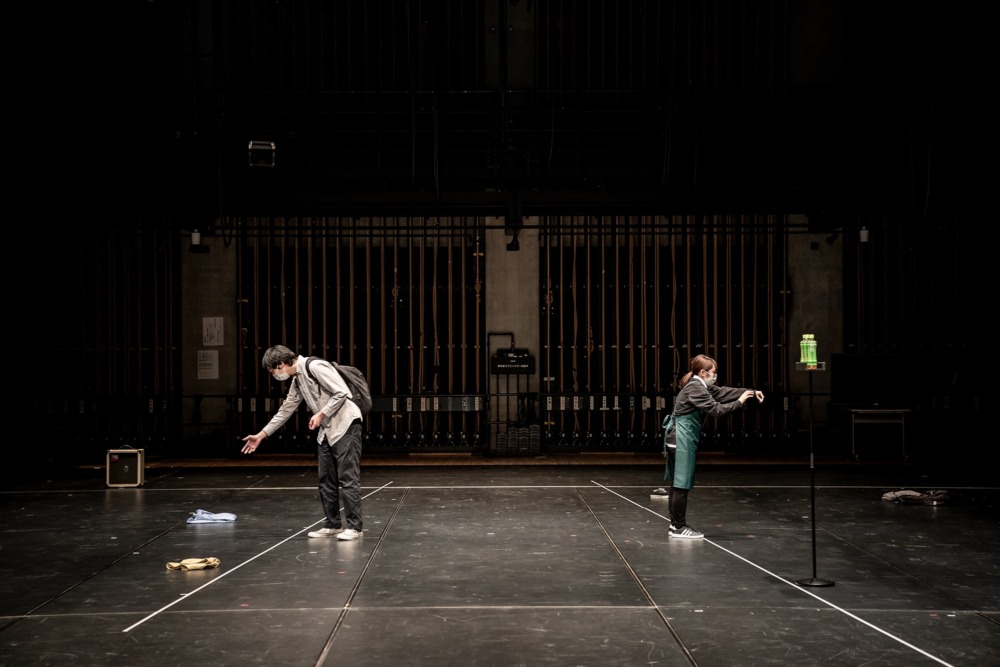 What kind of relationship does the world of the work have with the real world? Of course, art is always connected to actual society, and it is often said that such connections must exist, which is a sentiment I happen to agree with. But at the time in question I thought, “I don’t care about the real world. There is no connection between the real world and my work.” Until now I have made works that deal with things that actually exist. I have used normal working people instead of actors. My work is sometimes called “documentary theatre.” At these times, I always think of it as a structure where there is first society, within which there is the work. The foundation is society and without this foundation works cannot exist. So when the COVID-19 or some other kind of social damage occurs, the feeling is that because this foundation will disappear, there will be no place to put works. Whenever I start to create a work, I feel uncomfortable about this arrangement. Because I don’t think artworks are created as fascinating foreign bodies floating lightly inside capsules somewhere separate from society or reality. Surely artworks create other artworks and reality. I think this is particularly true of the theatrical arts. Because they are acts that are performed live. People often refer to some works as fiction and others as documentary, but I am of the opinion that all artworks are real acts. When there is a natural disaster, the act of turning it into a work in such a way that our thinking with respect to the victims or to man-made disasters or to politics is brought together even a little, or that life becomes even a little easier, is not something done somewhere removed from a damaged society or a broken world, and in the same way, creating a work is an act that is a part of reality. I think this was what I was thinking when I resolved to perform “Pamilya”. In other words, it is not the case that a work cannot exist without the foundation of society, nor is it the case that it can only exist in the context of the connection between the work and society; rather, the work itself is reality and I cannot pretend this reality does not exist. Canceling the performances would have meant being influenced by the presence or absence of a foundation, and I could not bear the thought that artwork was something that might someday disappear, or something that we could live without. I could not pretend that the reality of the run-through before my eyes that day did not exist. Because I want to create real theatre. 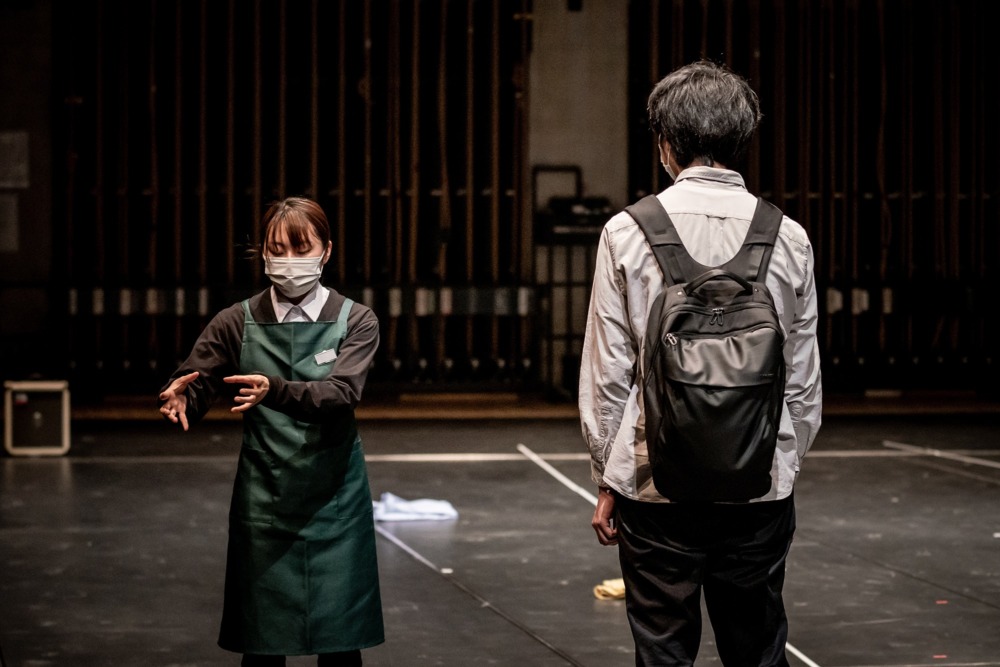 In December 2021, I worked as a staff member on artist Kodai Nakahara’s exhibit at the “CONNECT⇄” exhibition held at Kyoto City KYOCERA Museum of Art. In a comment provided for this exhibition, Nakahara wrote, “I want to explain my activities without using such words or concepts as art, artwork, artist or creation.” I don’t know whether he has always thought this way, or if it is something he has recently concluded, but I sense it is directly connected to something I have felt from 2020 to the present. As far as my own thinking is concerned, I feel that something like the forms, values or objectives of artworks or the arts are gradually disappearing. I am not sure whether this is because the world has changed due to COVID-19, or whether it is due to my age as someone who has been working professionally for less than a decade, but this is what I feel. As well, I also have the following impression. Many different people have many different thoughts, and this is providing a lot of brightness. People other than my family and friends are coming up to speak to me like family and friends, and things I would normally only say to family and friends are reaching the ears of strangers. Unnoticed, the lines between things that I thought stretched from here to there have disappeared, and it as if many things from small to large have become clear. At times like this, what kinds of objectives or values can we hold on to? How can we bring things together again? Should we abandon bringing things together itself? In what form can the real theatre I create and what Kodai Nakahara refers to as his “activities” exist going forward? 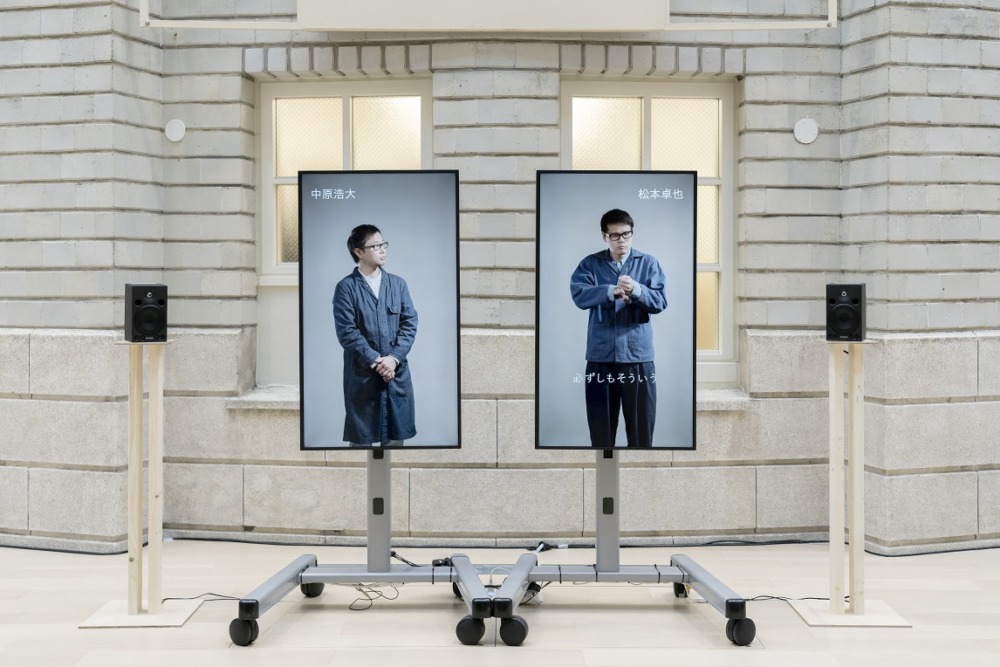