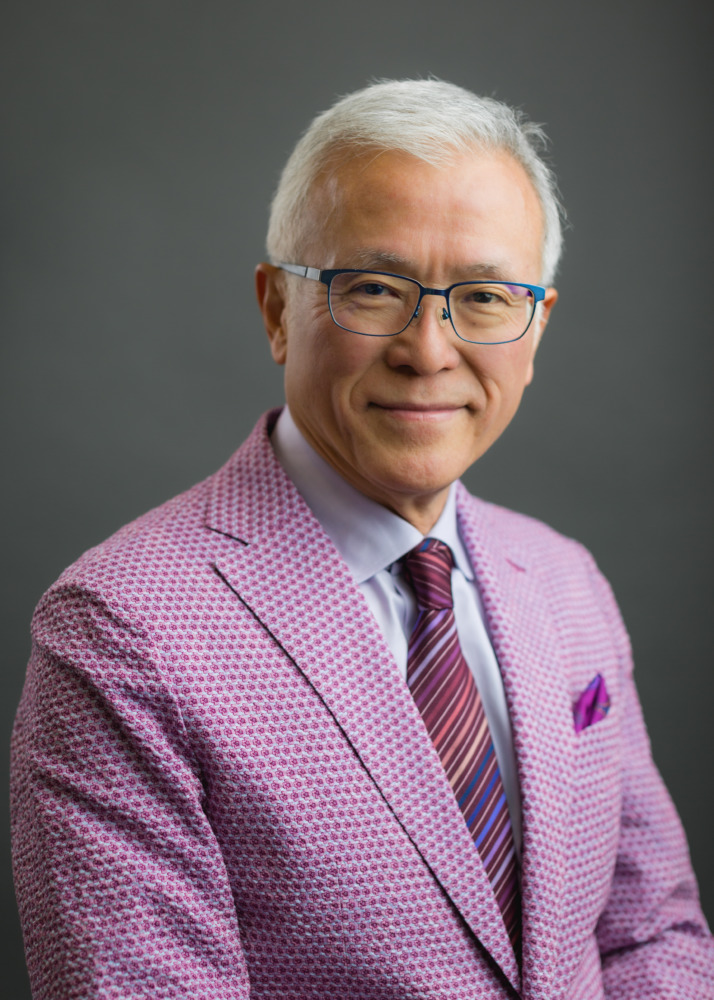 From Novi Sad, a lot of artists and stakeholders have visited Japan since 5 years ago for the title year 2021. This preparatory activity is named the “Kizuna Project” and solidarity with Japan has been strengthened more than ever during the pandemic. I had hot discussions with many artists at this time, too. The engine is in full-throttle. I look forward to seeing what happens after the end of the pandemic. 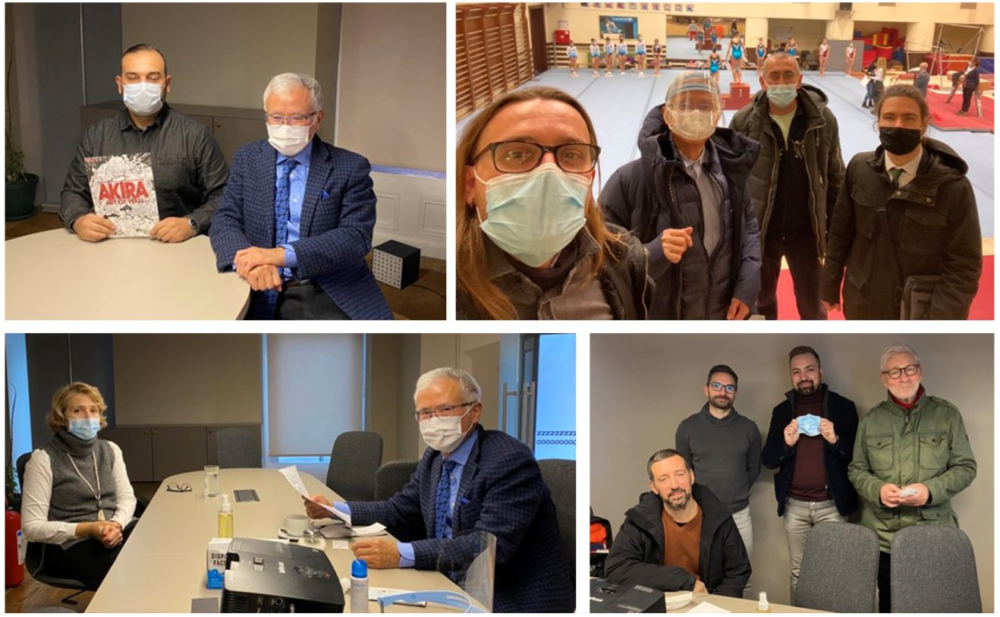 Every time I visit Novi Sad, I face documentary photographs of the Liberty Bridge which was devastated by NATO’s bombings under the bridge over the Danube river. It was a tragedy of just 20 years ago and also claimed many victims. Therefore, their passion to call for artistic and cultural solidarity around the world for next year’s European Capital of Culture is amazing. No war has to be justified.

I returned to Japan. During my stay in Europe, I took the utmost precaution to prevent infection. I was relieved that the test in Narita was negative. The infection in Europe was at its peak, but I didn’t meet anyone who was grieving. I am determined to share the courage and smiles that I received from the European Capital of Culture with the people in Japan and to move forward in global solidarity. 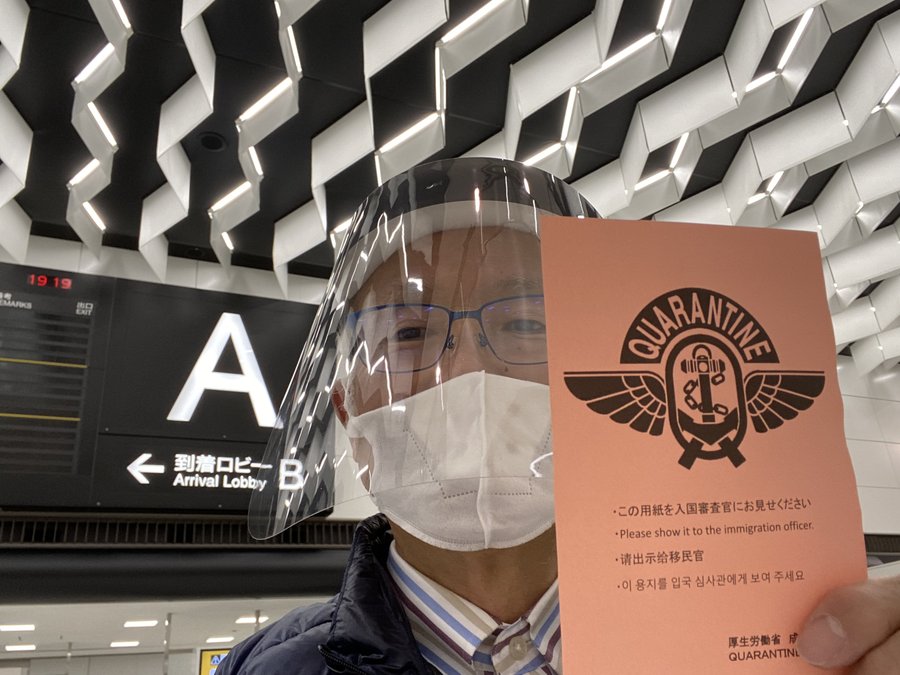