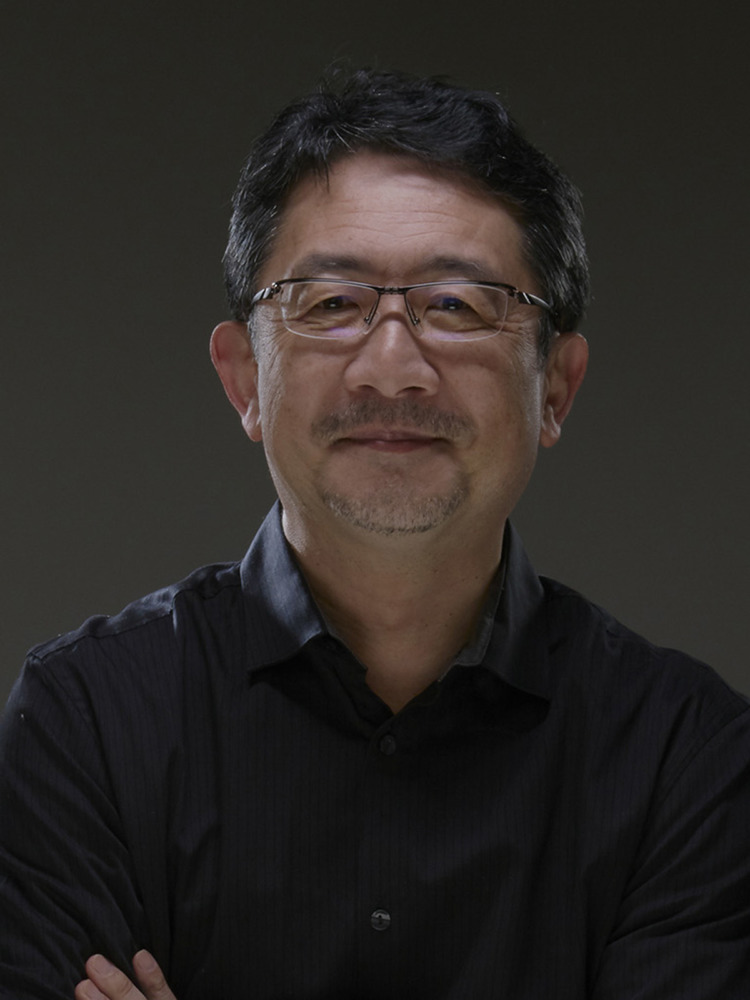 “Titus Andronicus” that we distributed this time is the work we performed when we were invited to Sibiu International Theatre Festival of Romania for the first time in 2009. The clip is the performance in Tokyo,2010. It was very popular in Sibiu, and we invited to the theatre festival for the next four years. This distribution was it in communication from the plural actors who were active in Romania partly because all curtain English subtitles were with it.
“I absolutely watch it”
“I recommend it to a friend”
“I want to make a play together again”
This was an opportunity to reconfirm the heavy connection with them.

In addition, for this delivery, we appreciated Mr. Manabu Noda, the famous drama critic. He wrote a witty review that connected “Titus Andronicus” with COVID-19 on “WEB magazine Theater Arts”. 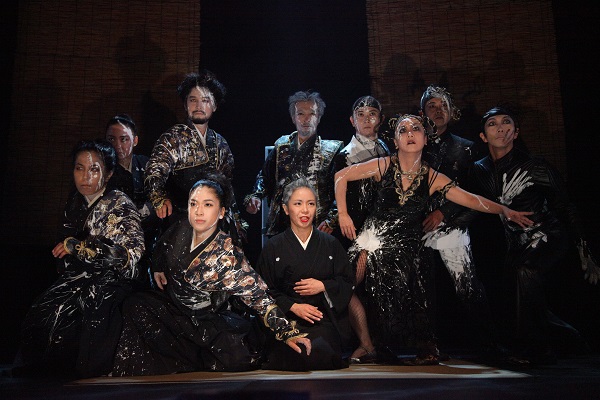 Q2. Difficulties and Twists within Preparations for Online Distributions

This distribution filmed in Tokyo, 2010. We performed “Titus Andronicus” at Sibiu International Theatre Festival in 2009. So it had Romanian subtitles. However, we also needed English subtitles distributing it abroad. But this work had taken time so much, because we largely cut the original lines and the turn of a scene and lines was mixed up, and the lines that we quoted were inserted as well as the original by a work such as ” Caligula” of Camus and “Dissection Titus” of Heiner Muller. 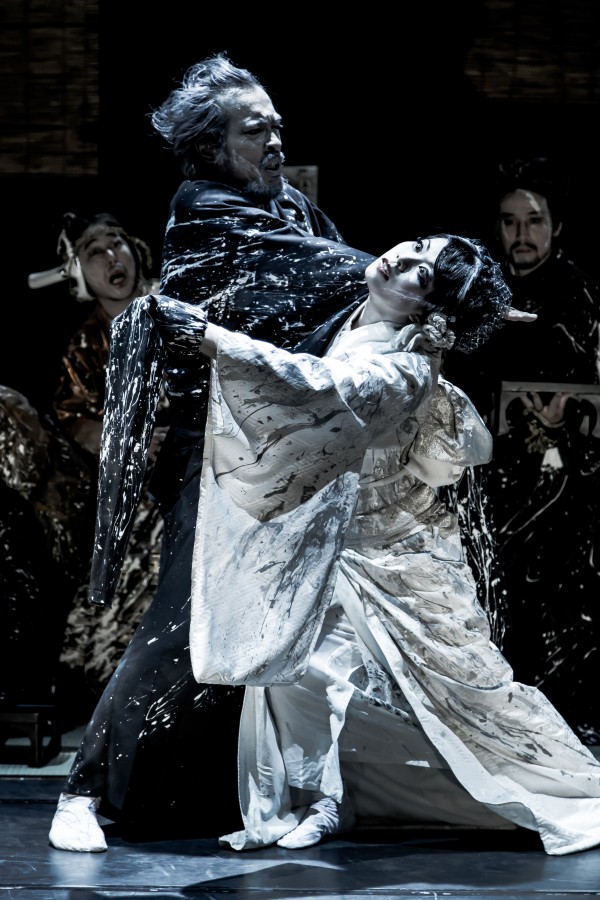 Q3.  Utilization and Development of Online Distributions for Upcoming Activities

We believe that drama needs performers and the audience in the same space. And the relations among the audience lead to impression, too. The thought does not change. However, I want to utilize online distribution in getting the new audience and to maintain the connection with the audience. We mainly had distributed the digest version of our works. This time, we distributed the whole performance for the first time. So many people accessed than usual, and there was a lot of response from home and abroad. We want to lead it to desire such as “I want to go to the theater and watch the live performance”. So we think that we should have the perform in limited seat and online distribution in parallel. 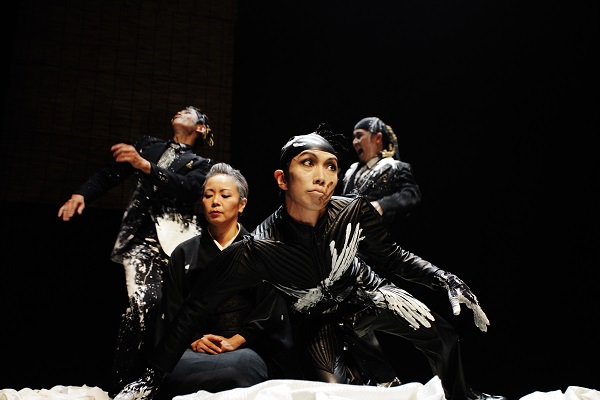