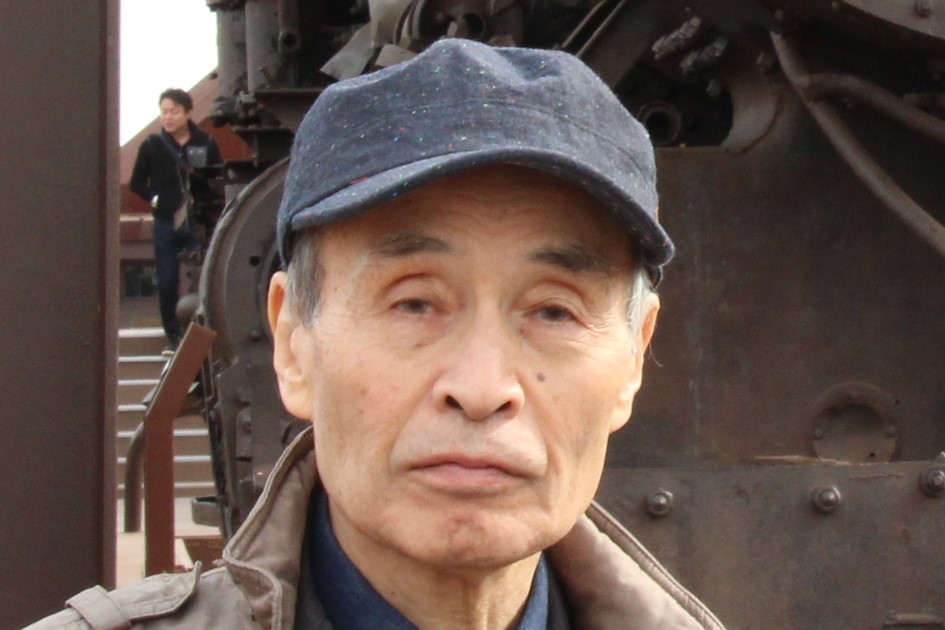 Due to the unprecedented situation of the Corona Era, we had to refrain from live dance performances in theater for a large number of spectators. Then we started to maintain a close relationship between dance and spectators. Through online distributions, not only showing dances, but also making full use of the chat function of the computer allowed viewers to exchange opinions with dancers, and to create a new relationship between the performers and the audiences. What has been a big discovery. Even when live performances in theaters become possible, we will consider placing online performances as one of the new ways of expression. 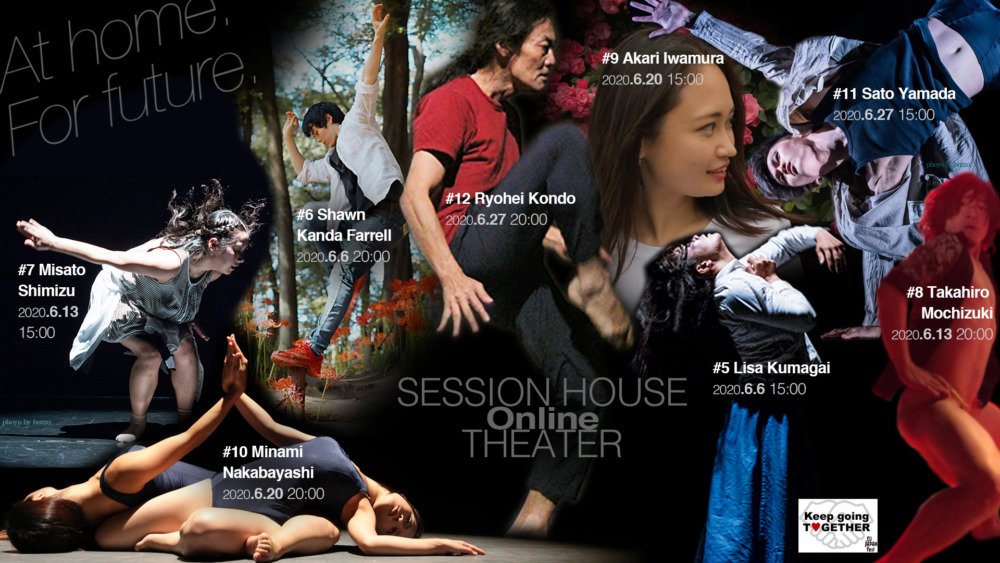 Time, the Number of People, and the Environment for Online Distributions

The Session House has been mainly offering live dance performances since its establishment in 1991. At this time, it took about two weeks to explore the possibility of an unknown “online theater”. It was necessary to avoid gathering a large number of people in preparation phases for the distributions, thus it took three days in total for the preparation by two technical staffs. Since Session House is an underground theater, I struggled to install cables for online distributions, etc.. In addition, as the online distributions proceeded, the equipment was supplemented and reinforced, then it became possible to improve the quality of transmitted images.
In addition, one person in charge of lighting and one dancer acting as a moderator also joined the distribution, thus the “Online Theater” programs were carried out by 4 people in total. 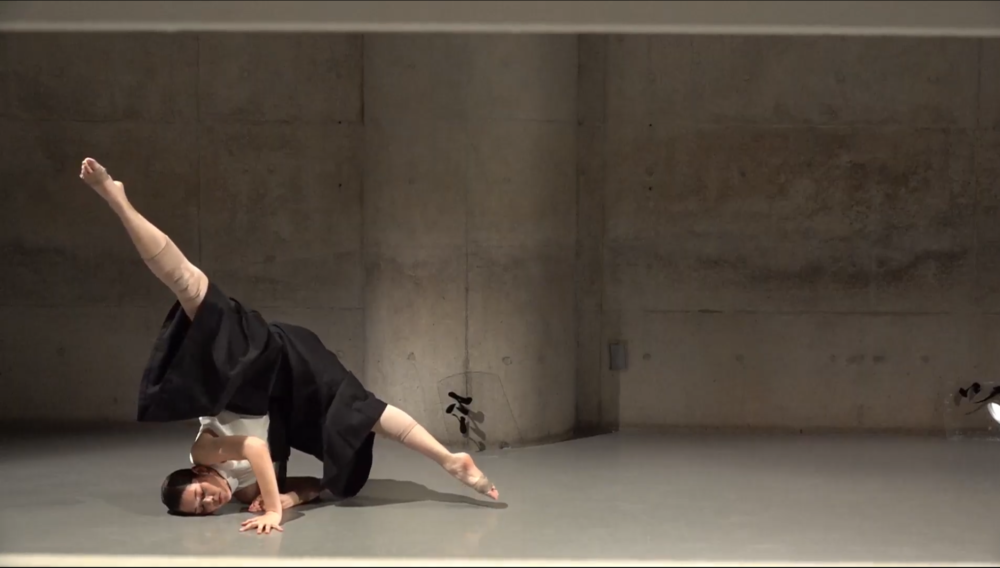 In a small theater like Session House, the vicinity between a stage and audience seats can create intimate relationships within normal live performances. However, in an online theater, we needed to prepare and install multiple cameras, microphones, monitors. Those setups were hard for us.
As a result, online methods that can clearly convey the dancer’s body movements in close-ups and the fun of dance by double-focusing angles, etc. will be actively incorporated into future activities.
In addition, although it was a problem to cover the expenses to install the instruments for online distributions, we decided to offer it for free since it was the first attempt and dealt with it by soliciting campaigns by the “throwing money” method. It is worth mentioning that the support from the EU-Japan Fest Japan Committee was great.
Furthermore, since many young dancers who want to experience exchanges with foreign countries participated in addition to those who are already active overseas, it is expected that the online distributions could convey Japanese dance information to other nations such as Europe.