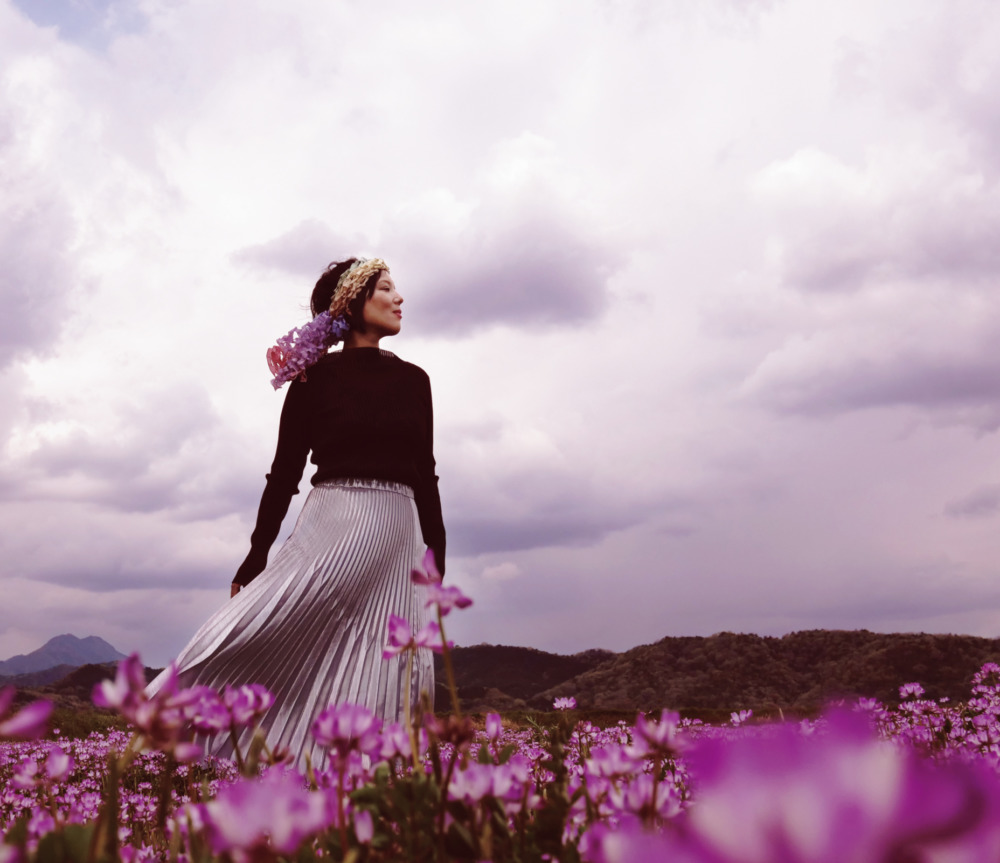 It has been our pleasure to stream Mio Matsuda’s concert for people from all over the world, who are at home looking forward to hearing her voice, while many concerts are canceled due to COVID-19. Imaging the screens of internet devices as “windows” open to the world, we could deliver the performance streaming to a variety of viewers including those who haven’t heard her before. We are exploring the potential of live streaming, and ways to open to a borderless world.
Following the live streaming, we have received many positive responses and messages from the audience. 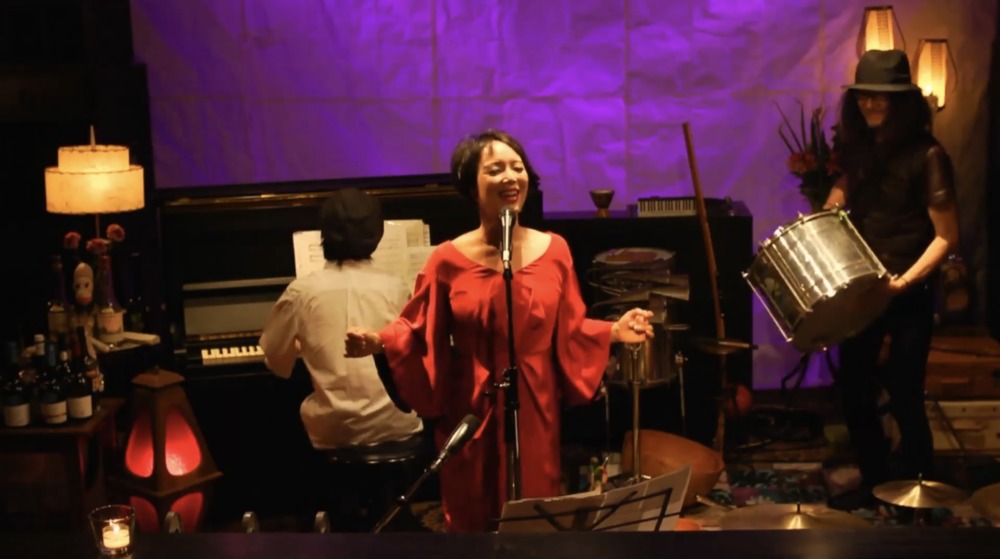 There was no wifi at the venue so we had tested many times beforehand to establish a stable internet connection, though on the day of streaming the environment had changed drastically and it took a long time to rearrange it. This experience has helped us to find better solutions for the next time.
We planned the program according to the concept of the concert “Creole Nippon”. For example, we prepared videos, texts, and explanations of the songs to include in the streaming performance. The texts and explanations were included English and Portuguese as well as Japanese, in order to include an audience from around the world. 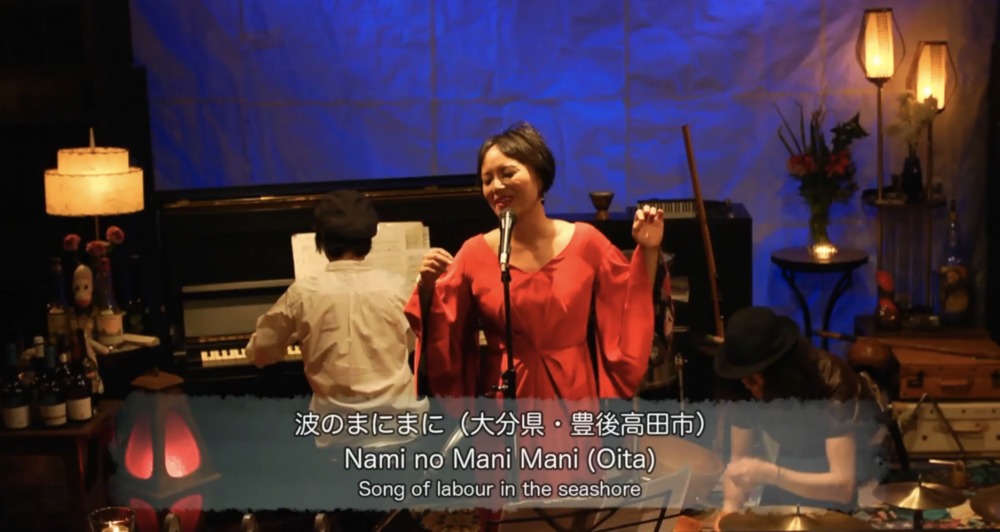 As we have received many positive responses, we are planning the following event of this series to deliver the songs to various part of the world “through the window”.
Also, as each streaming being archived online, the audience will be able to follow the streaming series. We would like to make streaming programs with creativity and flexibility, from various places with different members each time.