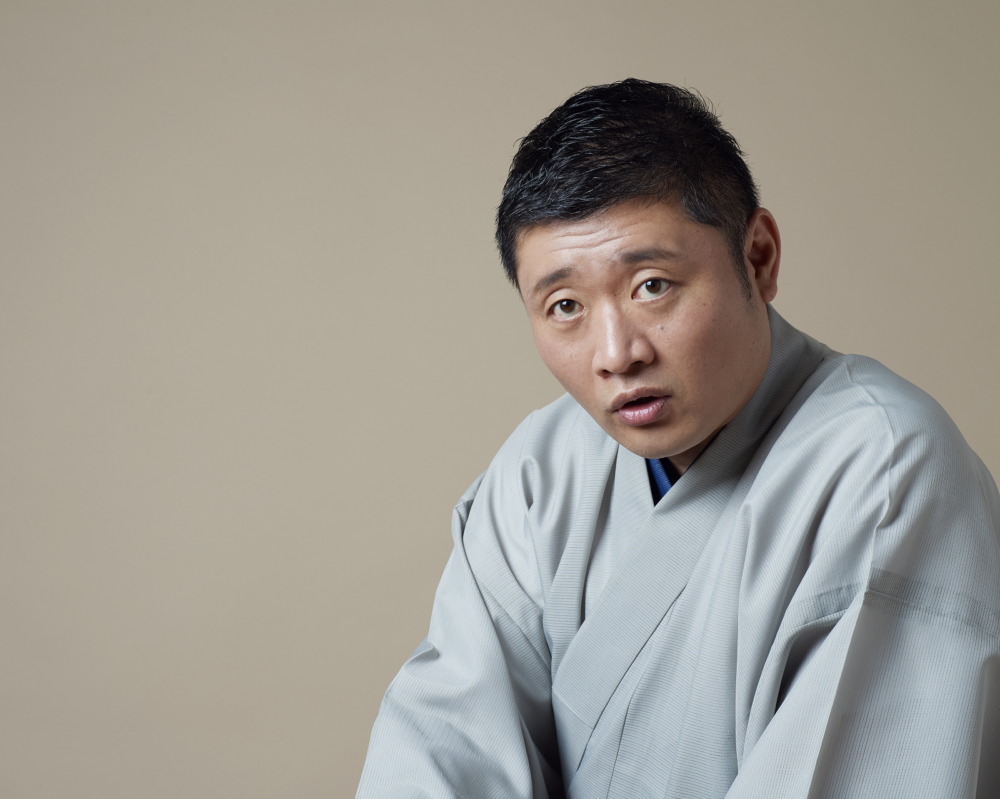 I used to believe that live performance is the only way to deliver Rakugo to the audience in its entirety, since Rakugo’s delivery relies heavily on the atmosphere of the theater. Therefore I was reluctant to provide online videos of my performance, which is less than perfect. But due to the current situation where mass gatherings are prohibited, I wanted to find a way to deliver Rakugo which can be enjoyed at home, and also to let people know about Rakugo. In the case of “Yabu-iri”, there were 210 views during the first week, which is a lot more than the number of audiences present at the live show which it was filmed, I feel that there is greater chance to reach a wider audience in live shows, if people get to know more about Rakugo． 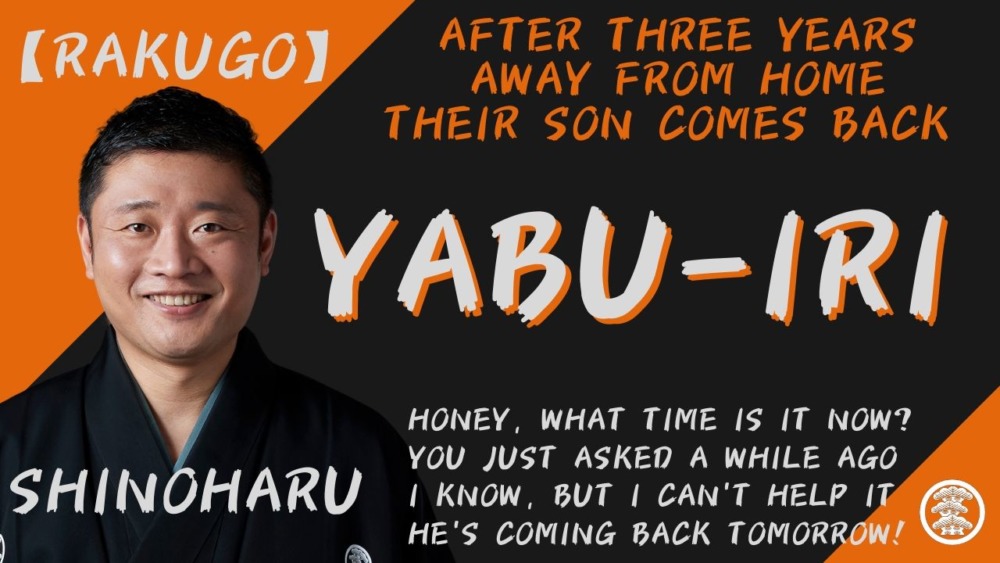 I thought it important that my online materials to reach the people who have never heard or seen Rakugo before, who have no interest in Rakugo, and who have negative impressions toward Rakugo, as well as people who know Rakugo already. The most important issue was the choice of the story. I chose “Yabu-iri”, because it is a story that is not too lengthy, with a theme that is common universally, which is both funny and touching. I also made sure that the thumbnails for my videos are designed so that they can attract first-timers and beginners. Specifically, I put a short summary of the story（just like for the movies）on the thumbnails, so that viewers who neither know “Rakugo” nor “Shinoharu” can get an idea of what to expect． 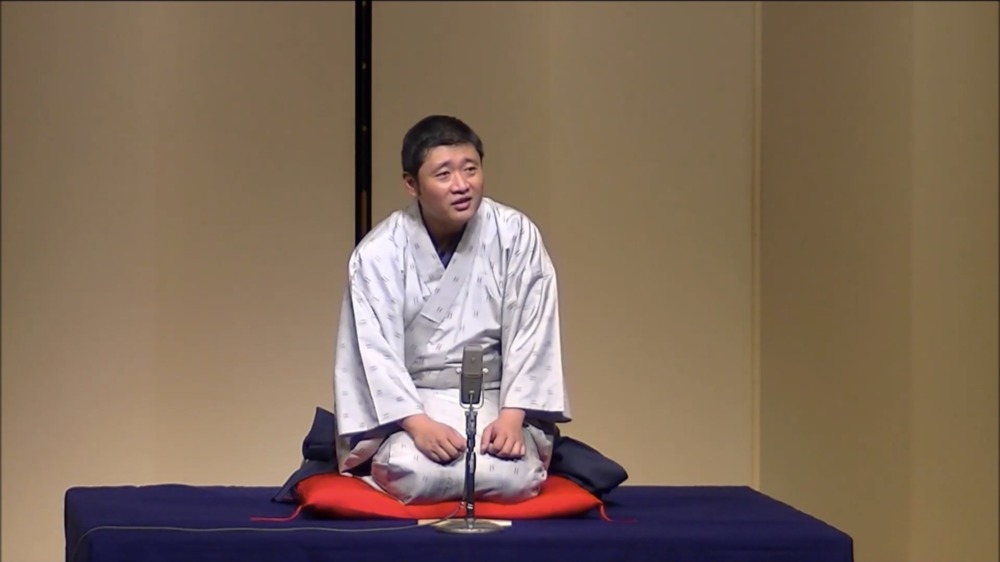 I definitely have a more positive view toward online performance. For one, it is crucial to use the Internet to reach the younger generation. I also think that by getting people to know more about Rakugo, it will help bring more people to live performances where they can experience real Rakugo. It will probably be more difficult for us to travel to different places, especially outside of Japan, to do live performance shows. There will also be fewer people visiting Japan from abroad, at least for a while. So more than ever, as one of the small numbers of English speakers of traditional performing arts who can communicate directly with non-Japanese speaking viewers, I feel it is important to use online means to reach would-be-fans outside of Japan. I would like to extend my online activities to real-time shows where I can build an atmosphere that used to be possible only in on-the-spot live performance shows, and spread Japanese humor through Rakugo to the world.