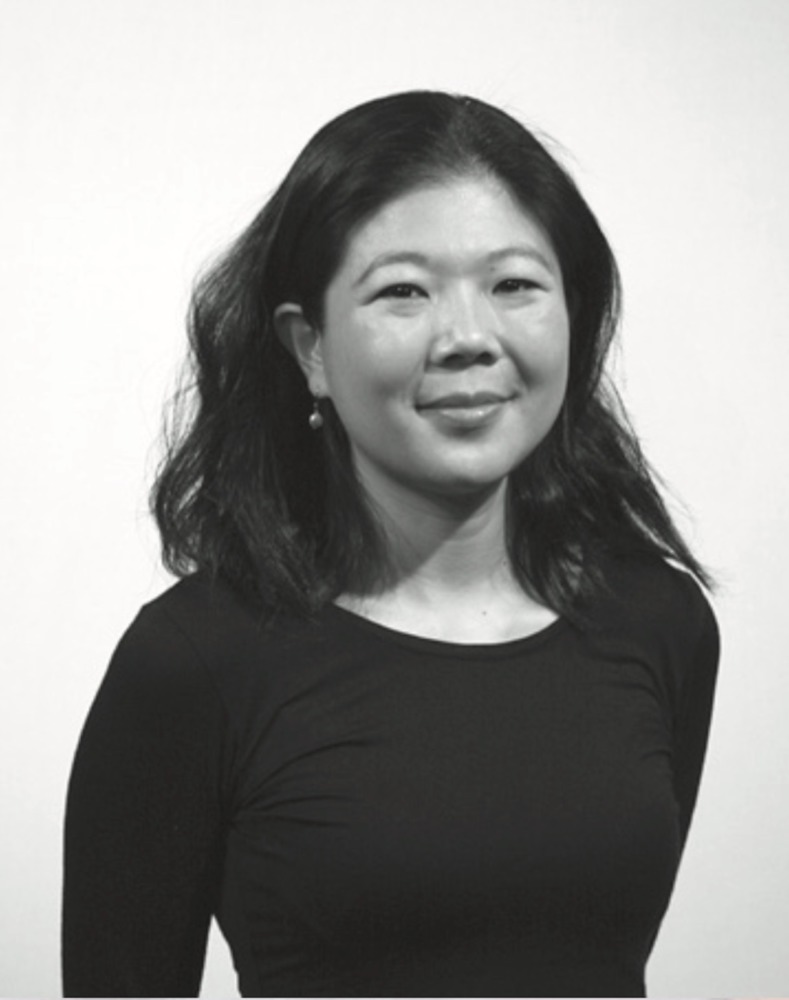 Fruitions and Challenges Gained through the Online Distribution

This program was our second pay per view streaming event. Our first event was on April 30th. Our ticket prices for the streaming are set at a higher rate because we are facing financial difficulty, the recorded performance is of high quality and it is difficult to lower prices. Our first event attracted 65 paying viewers. For the second event, we aimed for 30 paying viewers. We attracted 37 viewers. The financial crisis due to COVID19 pushed us to launch the event as soon as possible. However the long term goal for streaming productions online is to attract a wider audience outside of Tokyo and get noticed by audience overseas, and as a result, spread the visibility of KIKHBP.
Our first challenge is attracting new viewers. We faced the same issue as the first event Most of the viewers were our customers who we knew directly. The next step is to attract people outside of our immediate circle. We are discussing to stream productions free of charge for the next event. Our aim will be to increase our visibility rather than fundraise.
The second challenge is to make the viewer’s experience more interactive. This was also an issue from the first event. We did a live streaming of the post-show talk on Facebook live. We wanted to get viewers to actively comment. However, the staff member who hosted the talk was inexperienced, she was not able to guide the viewers to comment. We need to strategically plan how to get viewers to want to comment and interact online for our next event. 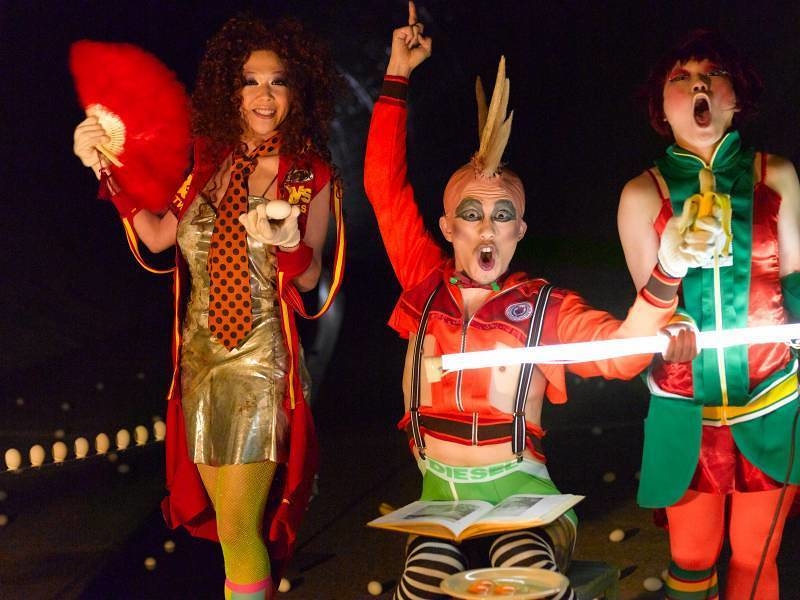 Time, Number of People, and the Environment Required to Prepare for Online Distribution

Time:  About 3 weeks in preparation

Number of people involved: 4 staff members of the production team

We spent about 2 weeks to prepare for the streaming event. We advertised for 2 weeks. There are 4 people in our production team. 1 person managed communication with the streaming platform and the technical aspects. 1 person managed communication and schedule with the guests for the talks. Everyone was involved in advertising the event. We used our personal computers for most of the work.
To covert the video file to MP4 for streaming we had to purchase software called Unicoverter.
When converting the file to MP4 the sound quality went down. We were fortunate to have a supporter of our company who is a video expert adjust the sound of the file as a volunteer. 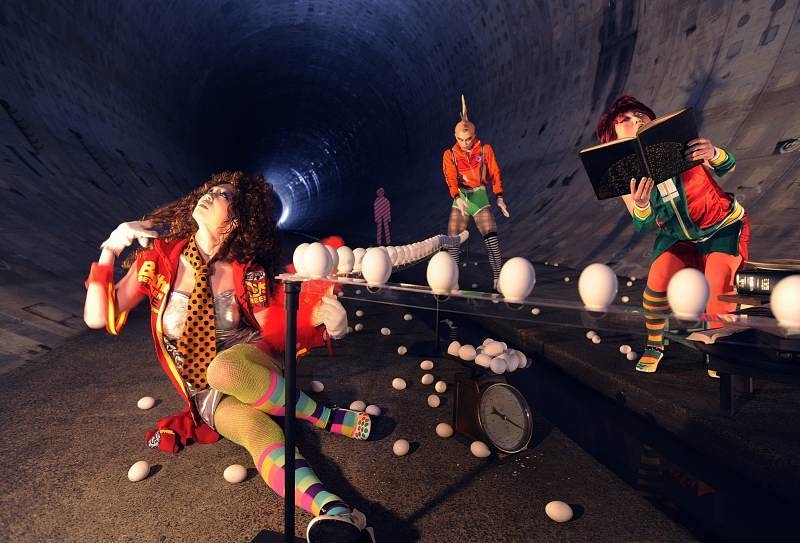 We have planned online events besides streaming productions. From June we will start director Hiroshi Koike’s online directing lecture series. The lectures will be based on his book Performance Art Theory – 21st Century Fushikaden. The participants will read assigned chapters from the book. There will be a lecture every Friday (a total of 5) based on the chapter assigned. After the lecture participants are encouraged to discuss the topics of performance art, art, and sensibility. Online lectures make it possible for those living outside of Tokyo to take part in the lecture series.
We will continue to stream videos of past productions. We are planning to make them free of charge and stream on YOUTUBE for a limited time. We hope that making the video available free of charge will help us to reach the goal of increasing our visibility.