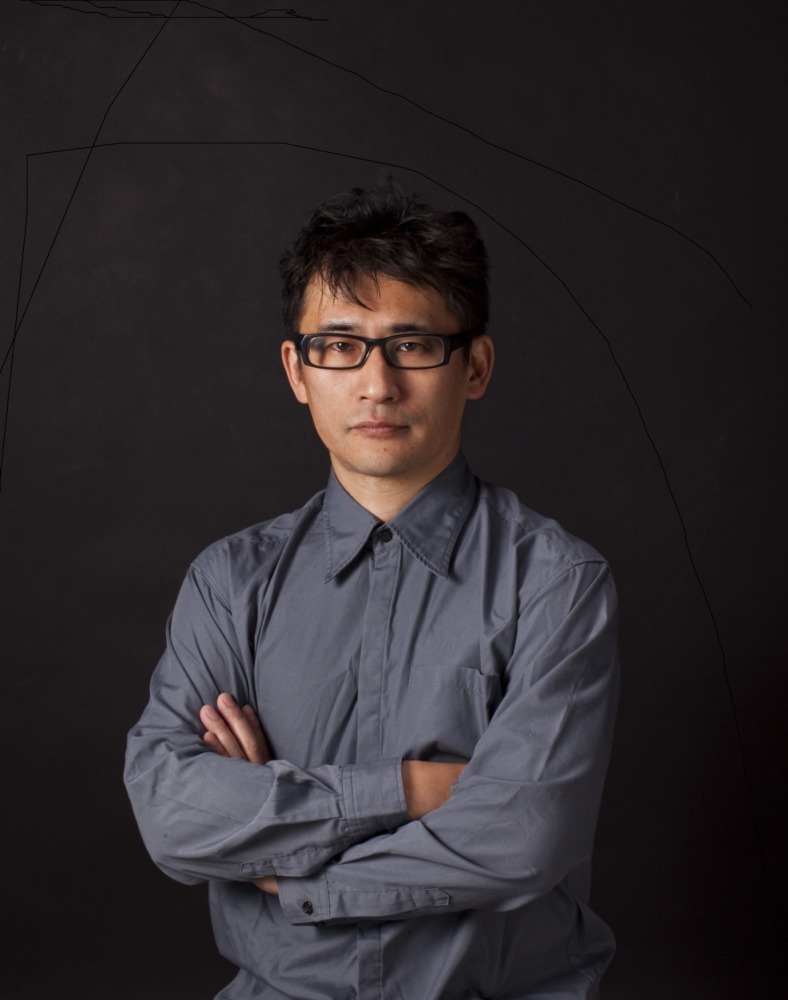 The work I broadcasted  on line is site-specific dance created in Naoshima Island Which is the main place for Setouchi International Art Festival 2010.In this case , it is very difficult to perform this kind of work again. But It was very meaningful for me to get chance to open this work again to the audience threw the online by getting support from this keepgoingTOGETHER project. While many people in Europe and Japan spend most of the time in home,broadcasting the images of dance inside and outside of islands could contribute for the peoples physical and spiritual freedom.I feel a lot of thanks to the keepgoingTOGHTHER project. 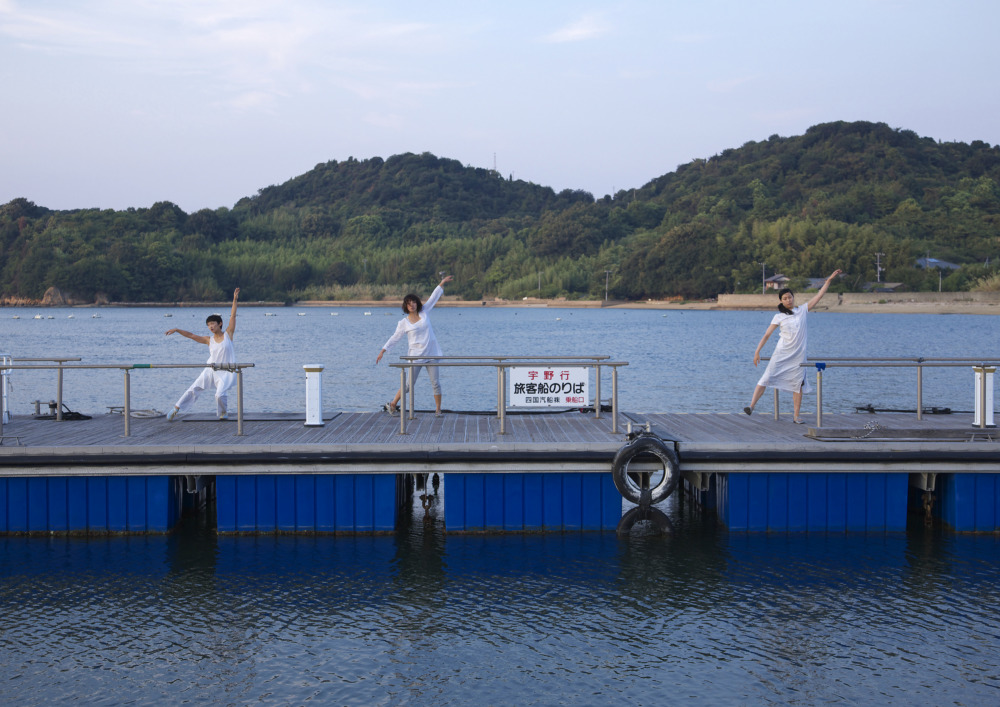 In the case of NAOSHIMA THEATER ,I asked professional Cameraman and Video Director ,so editing was also in charge of them. That film was already archived on VIMEO, So broadcasting  this video was easy. But I thought it takes time to be known by surroundings ,So I made positive announcement activities. Objectly say, there was around 20 members include dancers, performers and staffs —some of them was no way to contact again – ,I asked all of them to cooperate to inform this events threw FB, Twitter, Instagram .It was amazing process to interlace our activities among the all the participants. Also while using Facebook,Twitter and Instagram I announced different timing on each time. After broadcasting I continued announcement. 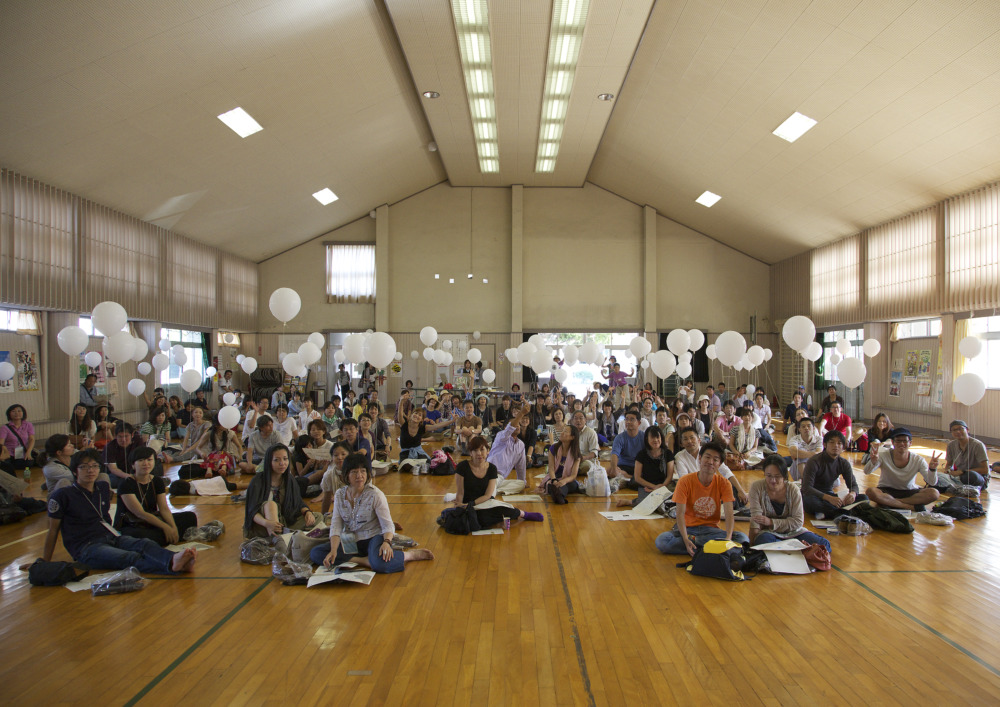 I have never experienced broadcasting my archives, but after WHO declare about Pandemic I made 3 broadcasting project. One is not easy to compare with others because it was the campaign to support one club where is the foothold for the contemporary dance in Kyoto and was toll broadcasting. Other project was Lemming which described Pandemic.

It has past 2month and half after opening this video to the public on 16th May,then 400 people watched it. In the case of Naoshima Theater、235 people watched this one in one week ,so it was marvelous speed to be watched . There was also comments from wide range from  dancers ,dance critique, dance organizer ,the audience who watched real performance 10years ago to architects. One university teacher introduced this video to the students for study. 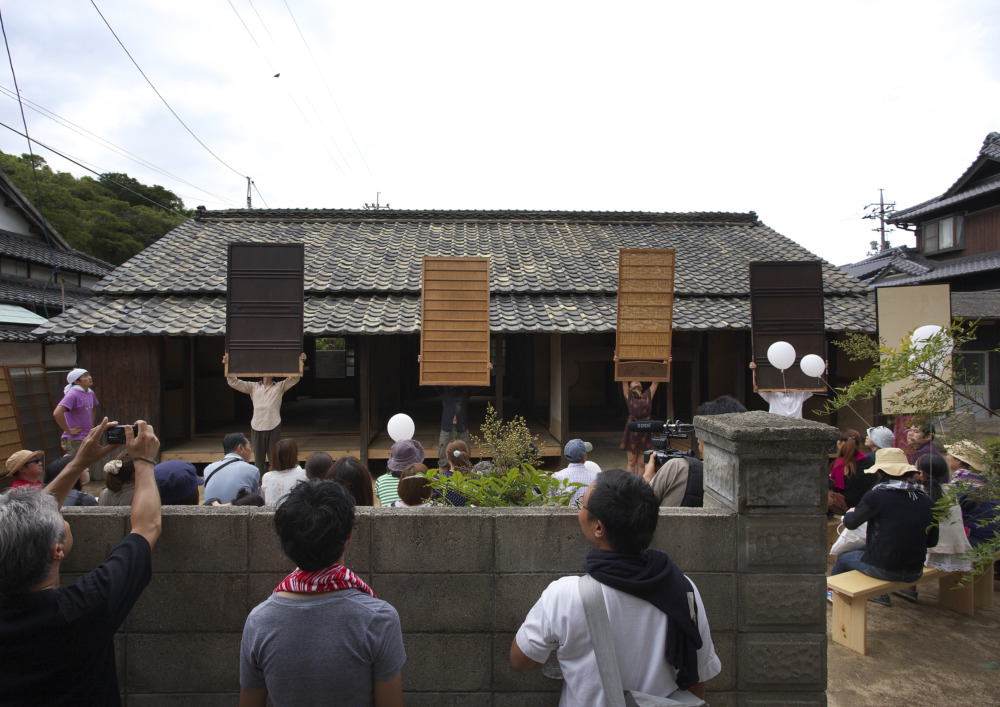