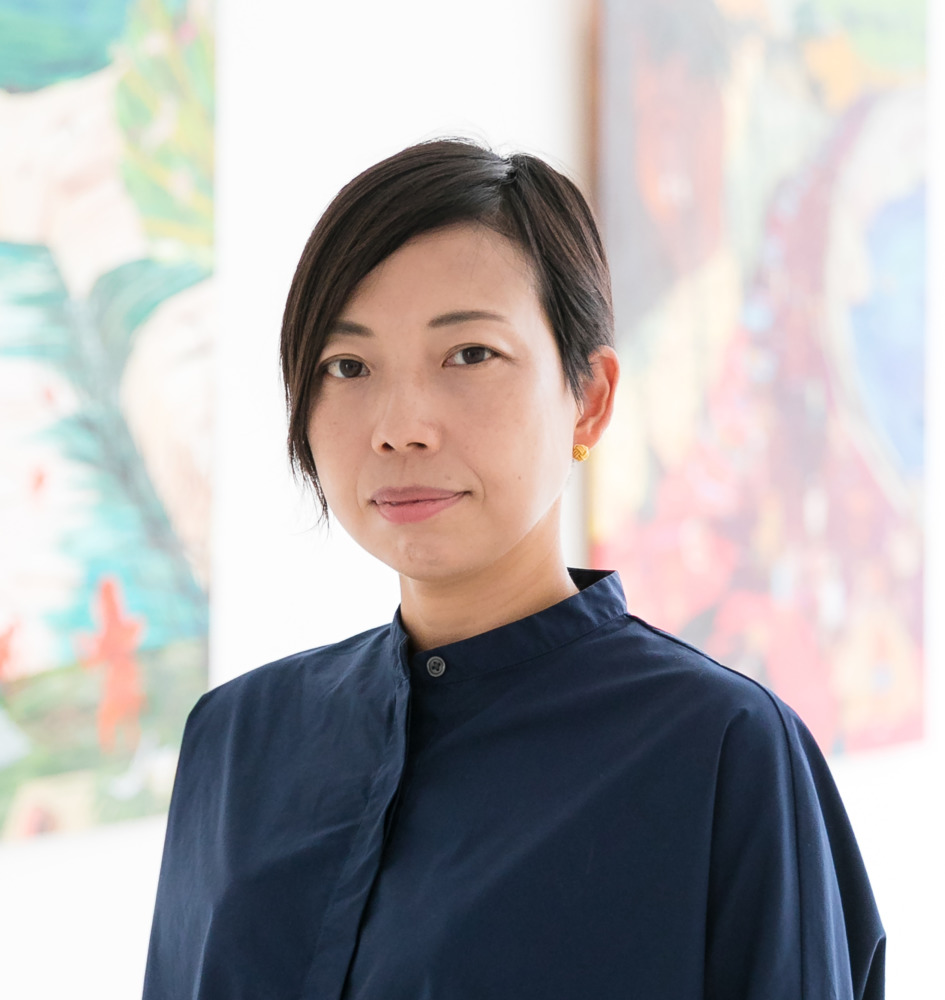 This was an unusual project for me since I had no experience in making art video tutorials and publish them online. Despite the fact that I had to create the video from scratch, content-wise, I could exercise my experiences of children’s workshop and make use of the environment with limited materials. I feel that I managed to improve the level of the contents and the editing quality every time. It has been my pleasure to have a new challenge and I am also hopeful and grateful that I contributed to the public some period of time to concentrate and create art. 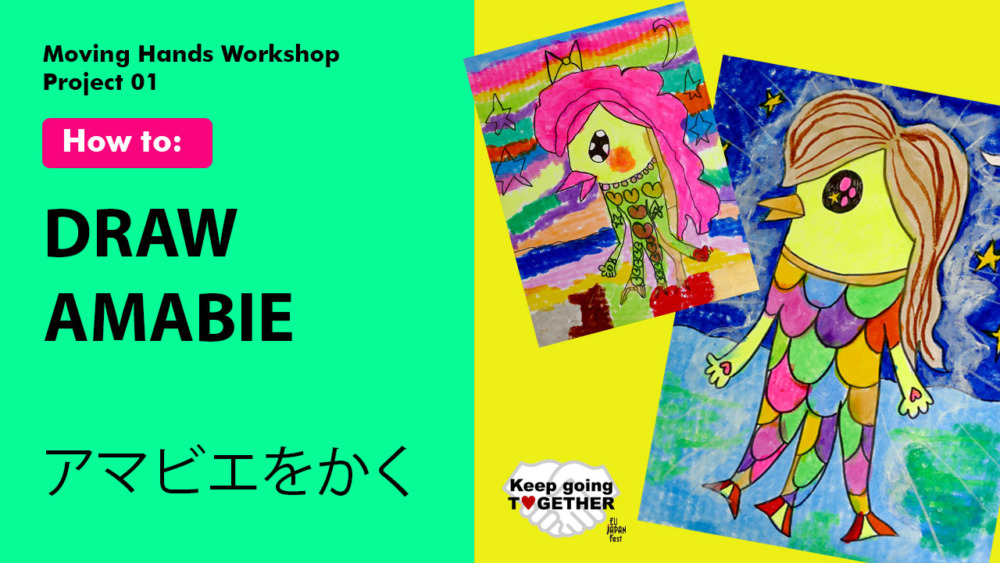 This project targeted mainly the primary school age group because the content of children’s workshops concerns their abilities which vary widely depends on the age. This project also put main concern on the environment of the participants which is ‘home’, therefore the printable templates were provided and most projects could have been assisted by the guardians. I also paid attention to the length and the speed of the video as I expected the participants to view the video as they create. Another consideration was given to the details such as the introduction of the variety of the materials and techniques, and the creating the projects that attracts both boys and girls in order to give higher satisfaction to the audiences. 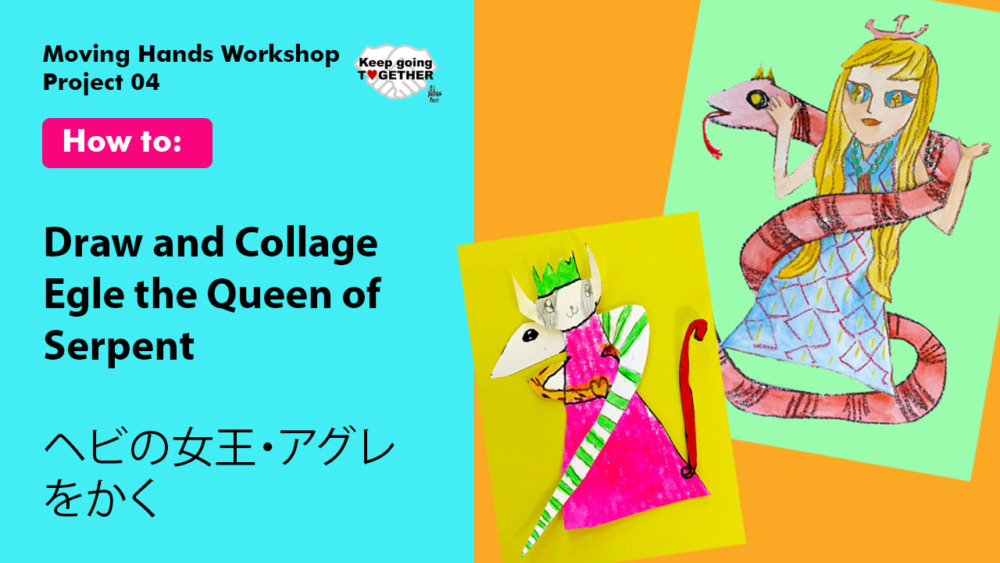 This project aims to create and publish 25 tutorial videos online. All videos deal with the theme of spirits, ghost and fairies of different countries, and the process of creating videos has become a part of research for my own visual works. I believe that this research will be a great benefit for my future works. As I gained new knowledges of creating and editing moving images in a form of tutorial, it also opened up the possibility of creating moving images as my own work. Through this project, I felt that there are various approaches within the frame of ‘online’, and I would also like to try more interactive programs such as live streaming as well as publishing the pre-recorded materials.