[Vol.266] Mushrooms as possible allies for life among the ruins of capitalism 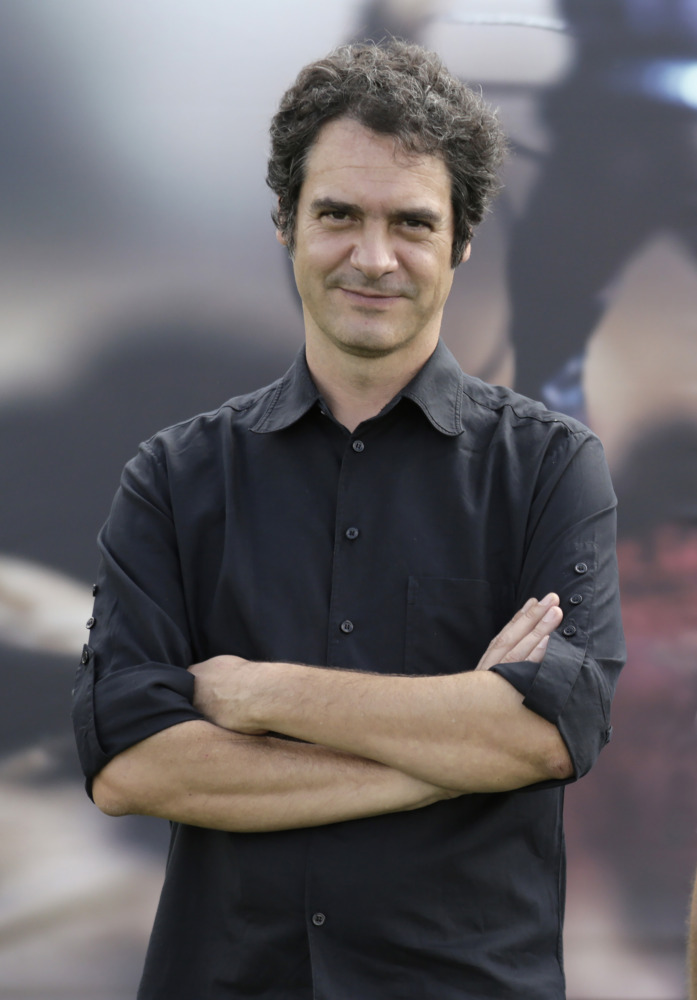 Getxophoto International Image Festival has been held in Getxo (Basque Country, Spain) for 16 years. The Festival brings to the city different proposals from visual artists from all over the world, establishing a contemporary conversation on the proposed theme each year. It is conceived as a platform from which contemporary challenges are addressed with the aim of creating spaces for reflection and establishing a collective conversation.

Getxophoto is characterized by the radical defence of public space (physical and online) as a meeting place, a place of mutual recognition and a field for experimentation, play and celebration in the face of its homogenization and privatization. For this reason, most of its programme is made up of open-air installations, highlighting, on the one hand, the link between the image and the environment and, on the other, generating a more horizontal and participatory relationship with the public. 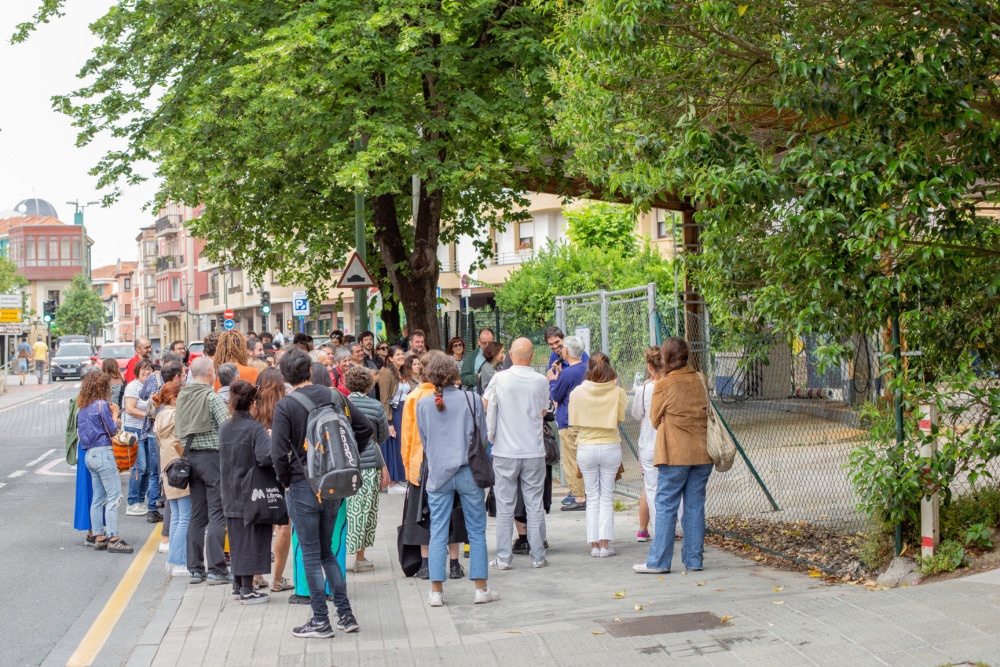 From its transversal approach, Getxophoto has been expanding through the promotion of the Internet as a space for the development of visual culture. For this reason, it carries out a specific online programme that includes different approaches: live automated processes, interactive websites, virtual reality, playlists, apps, memes, WhastApp groups or film channels, among other digital proposals.
In its 16 years of existence, more than 250 renowned international authors have participated, many of them acclaimed by critic. The Festival, mostly free, is configured as a meeting point and a local and international platform and it has created a network of institutions, artists and visitors who exchange experiences and knowledge.

On this edition, under the guidance of its curator Jon Uriarte (digital curator of The Photographers’ Gallery) and with the title To Imagine, the Festival has explored the role that critical imagination plays in thinking about other scenarios in times of crisis and the possibilities that images offer for this purpose. 26 artists from countries such as Switzerland, Bolivia, Mexico, United Kingdom, Brazil, Colombia, Spain, Japan or Turkey shown their work at exhibitions and installations (most of them outdoors) in the city. 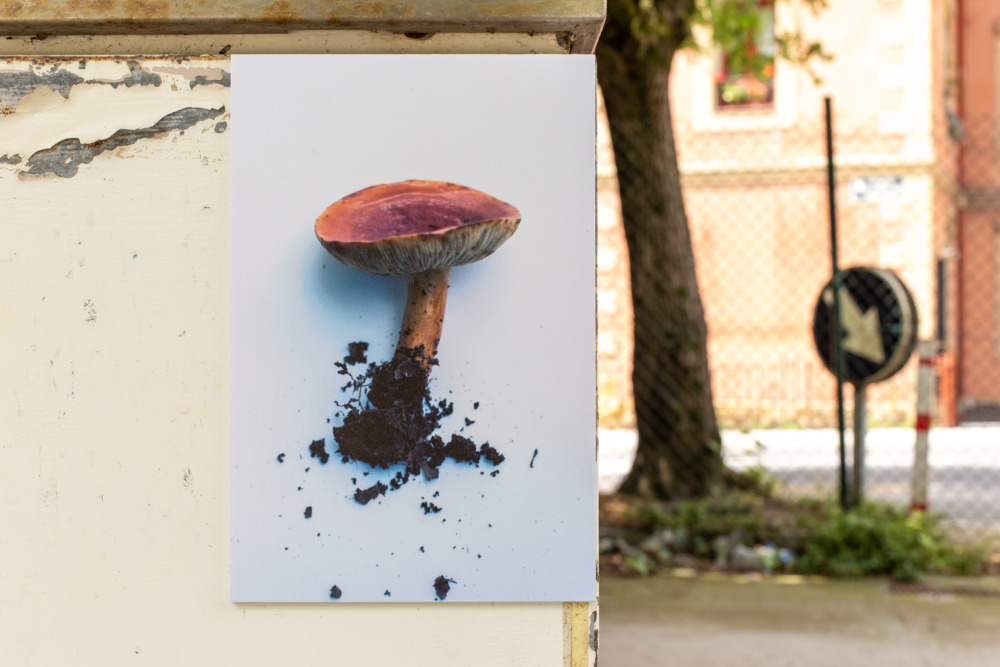 As far as the Japanese participation is concerned, Getxophoto has had the privilege of having in person one of the great contemporary photographers, Mr. Takashi Homma with his project Mushrooms from the Forest. For his series, he visited and photographed the forests of Fukushima in autumn 2011, six months after the nuclear accident, paying special attention to mushrooms and fungi, as they are one of the organisms that absorb radiation most rapidly. This extensive work also includes images taken years later in forests in Chernobyl, Sweden and Finland, where the authorities regulated the consumption of mushrooms due to the radioactive cloud from the Ukrainian accident. The Japanese artist proposes to contemplate mushrooms as possible allies for life amidst the ruins of capitalism, both in the short and long term.

One of the Festival’s main identity signs is its strong defence of the public space as a meeting, enjoyment and reflection place. Due to this fact, Takashi Homma’s series have been shown in one of the most unique locations of Getxophoto: the old petrol station in Algorta. The installation consisted of 4 large-format printed photographs that were placed on the main walls of the petrol station, as well as 24 smaller images that were “hidden” in the undergrowth of this ruined space, thus establishing a dialogue with this significant venue.

The strategic location of the installation, along with its particular characteristics, and its proximity to the urban center of Getxo have made this work one of the most acclaimed of the edition. We estimate that at least 6,000 people have visited the old gas station to enjoy this special exhibition. Not only by the public, but it has also had great repercussions in the media. For example, Basque television came to make a report for the most popular weekend news programme, the most popular television programme in the Basque context.

As for the future of the Festival, we are currently preparing the next edition for June 2023. In the coming years, Getxophoto will continue to inhabit the public space through exhibitions and installations, through an international call that opens the doors to artists from all over the world, through conversations with professionals who come to Getxo and who position the Festival on the European circuit, through collaborations with cultural agents and institutions that strengthen the cultural ecosystem or through different activities within the participatory programme that bring artistic proposals closer to the public.