HOME > Column > A rhythm that creates (a new) rhythm ① 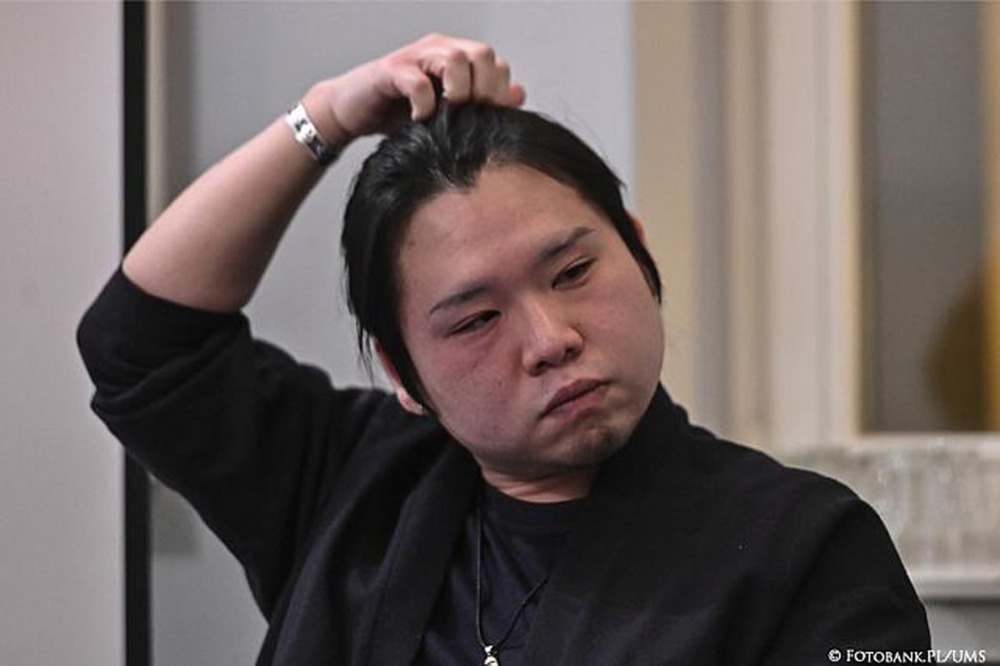 Engaging with people from Sopot and their local voices sat at the heart of this project.

In their honour I worked with artists Wael el Allouche and Julia Sokolnicka, who are also invested in socio-political practice. We held a free public panel discussion, joined by Bogna Hall, Doctor of political science and cultural studies, and dancer and performer Anna Steller, at the local art and culture space Goyki 3. We exchanged ideas, and shared our situational allure to history and place. Julia and Wael also staged an exhibition.

Finally, we visited poignant sites in local memory, including the city archive at the Museum of Sopot, in order to conceptualise ideas for future community workshops.

Together we explored the local history of Sopot, an ex-fishing town, one that has overlapping layers of colonial occupation. Rights to authority, including self-determination, have mutated back and forth via numerous countries. One could say Sopot’s quality and identity as a city rests on that movement, to which its current status as a seaside holiday space testifies. The architecture, the geographical phenomena, the phenomenology of the city and its posture all speak of this flux. As did the stories by the ex-fishermen and local residents that we encountered. There was a sense of animistic multiplicity that the city held – one that opposes Poland’s presupposed Catholic repute, and more alike Celtic Paganism, which Poland would have seen in its antiquity. And so I started wondering where those hidden histories are. Those that haven’t been written down and thus can’t signify rationally, but whose existence is palpable – it haunts. 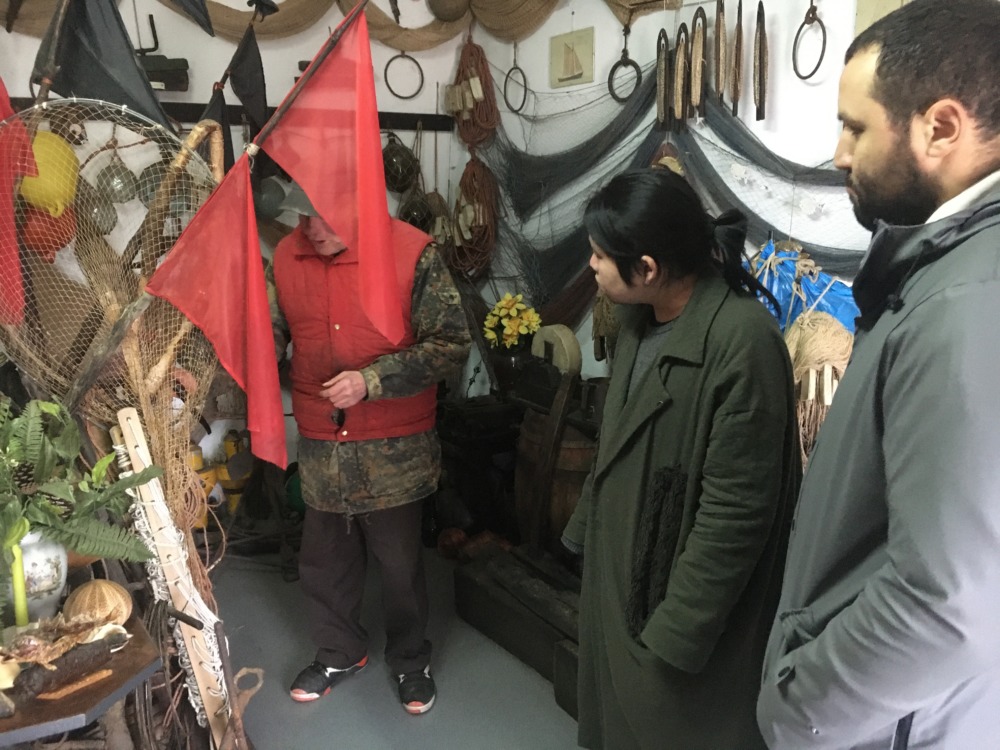 In our panel discussion, a critical, central topic was our current Late Capitalism and its devastating effects, the numbness it engenders – individual and collectively. In the case of Sopot, which sat in close proximity to sites where many major revolutions in Modern Polish society took place, this numbness pertains to a Hauntological melancholy. These revolutions include the Industrial Revolution, the Jazz Revolution in the 50’s, and the 80’s trade union movement Solidarity which led to the end of communist rule in Poland. We questioned whether it’s possible to have non-violent revolutionary change anymore in future – Sopot being a reputed holiday space. And how to salvage lost futures without drawing in further hostility and antagonism. How to come back from a holiday from history? 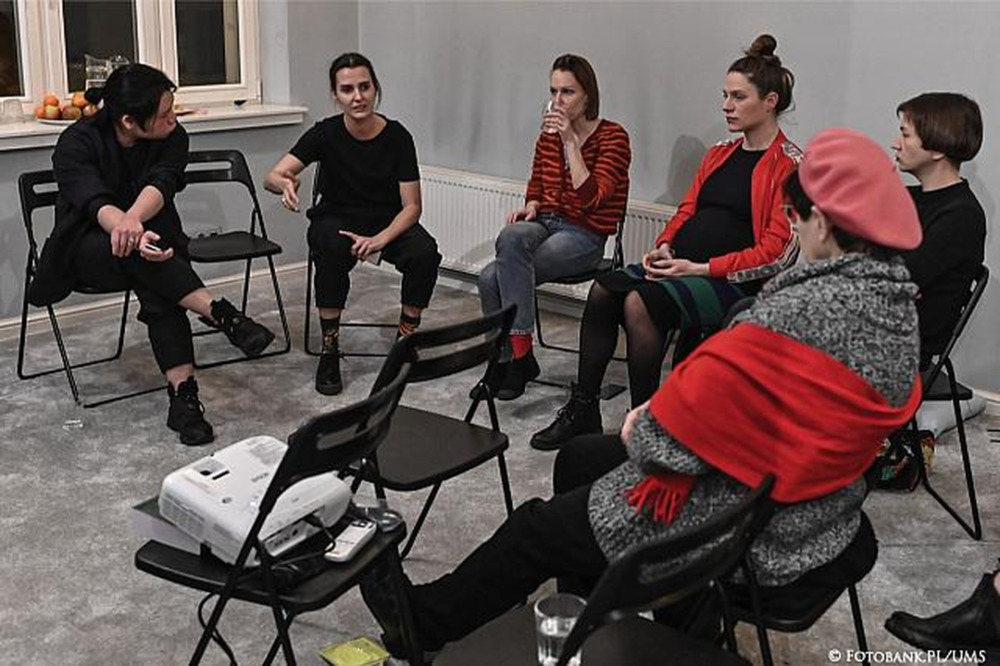 We spoke not just of the idea of a cultural revolution, but also of cultural development from an educational perspective.

In future, I hope to revisit Sopot to organise a series of public workshops culminating in a performance with Sopot city residents. My idea is to produce a singing choir on boats at sea, in a sort of ritual performance to summon old, unwritten memories that are deeply ingrained Sopot’s local identity.

I intend to signify singing as a technology for embodying knowledge residual to the Jazz Revolution, but also as a gesture performed by those fishermen that Sopot was once known for, and their work songs. Tapping into traditions of collective singing and its allegiance to protest, we’re thinking of it as a gesture that produces social movement(s), to enable a break in the rhythms of centuries – to enable other rhythms. We would be referencing the 80’s Labour Union movement Solidarity, which was born out of a seminal strike at a nearby shipyard in the sister city Gdańsk.

Further on rhythm, we are thinking of the phenomena of Echo and deep-sea noise, and their embodiment in nature. Sopot is walled by distinctive mountainous terrain that causes seaward wind phenomena all year round. And the bay of Sopot is shaped in such a unique way that it creates waves against itself on its own.

In a broader sense, we are drawn to the idea of Sopot’s flows through deep time-space, and how collective voice phenomena could act as a portal or technology that is both revolutionary and ordinary. And with the performance we hoped to harness some of these energies to revise these conflicting, haunting rhythms and identities on the stage that is Sopot.

I would also be a novel to draw out the poiesis and praxis of this project and its people as I delve through it. First sketch is already here:

This morning, the first morning since I arrived here – I didn’t sleep very well and so I was up earlier than usual, being totally new to this city – the rhythm was already here. It’s been here since I stepped into this city out of my train. After my coffee, and because I don’t remember waking this early in a while, I find myself with nothing to do. So I walk to the seaside, not so far from my room.

I look and seconds later, I find some swans on the water – so bizarre to see ones at sea.  They snatch my full attention, and I start walking up to them, unwittingly. The swans don’t move even though I’m getting closer and closer. They seem quite comfortable just sitting there – still.

Then I feel as though my feet are synchronised to the beat of the rhythm that I’ve been hearing since I got here.

Now I’m quickening my pace because I’m paranoid that they might be.

I walk faster and faster, and as I do I realise the rhythm just catches up, it’s following my steps.

By the time I’m fully self-aware – of how I walk with my left foot, then right, with my right arm, then left –  I realise: I’m walking at the exact same pace as this rhythm.

I’m all caught up.

By now I find myself standing by the water, in front of a swan.

The rhythm isn’t so loud anymore, but it’s still there. I’m staring at it, and it, me. I can’t go back now, so decide that I might as well ask

– Are you playing this rhythm?

Of course, the swans don’t say anything; but I thought they smiled at me.

– Rhythm,  are you playing this rhythm? 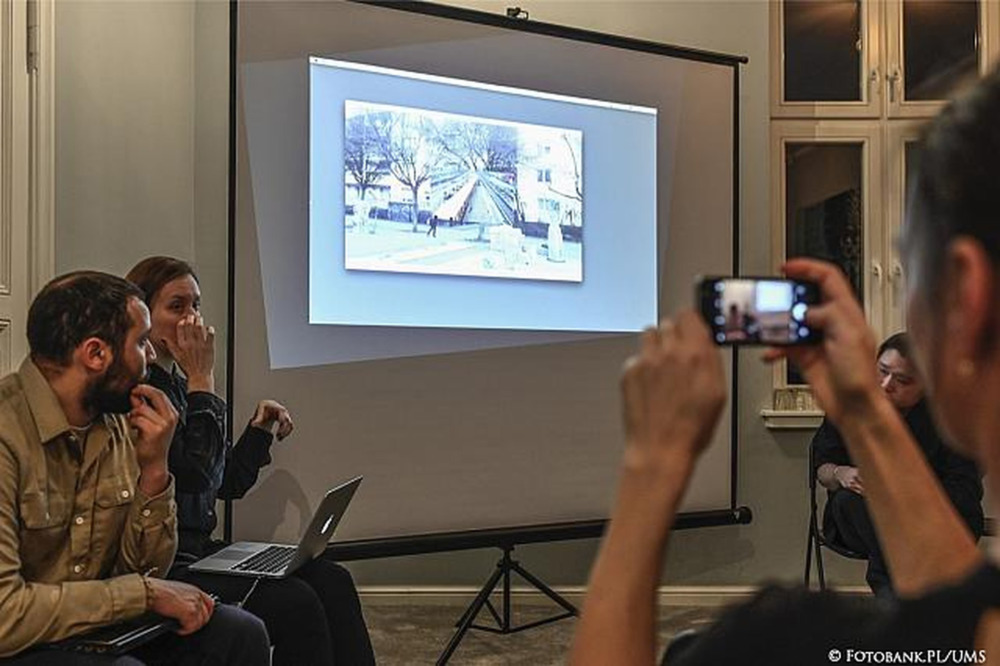