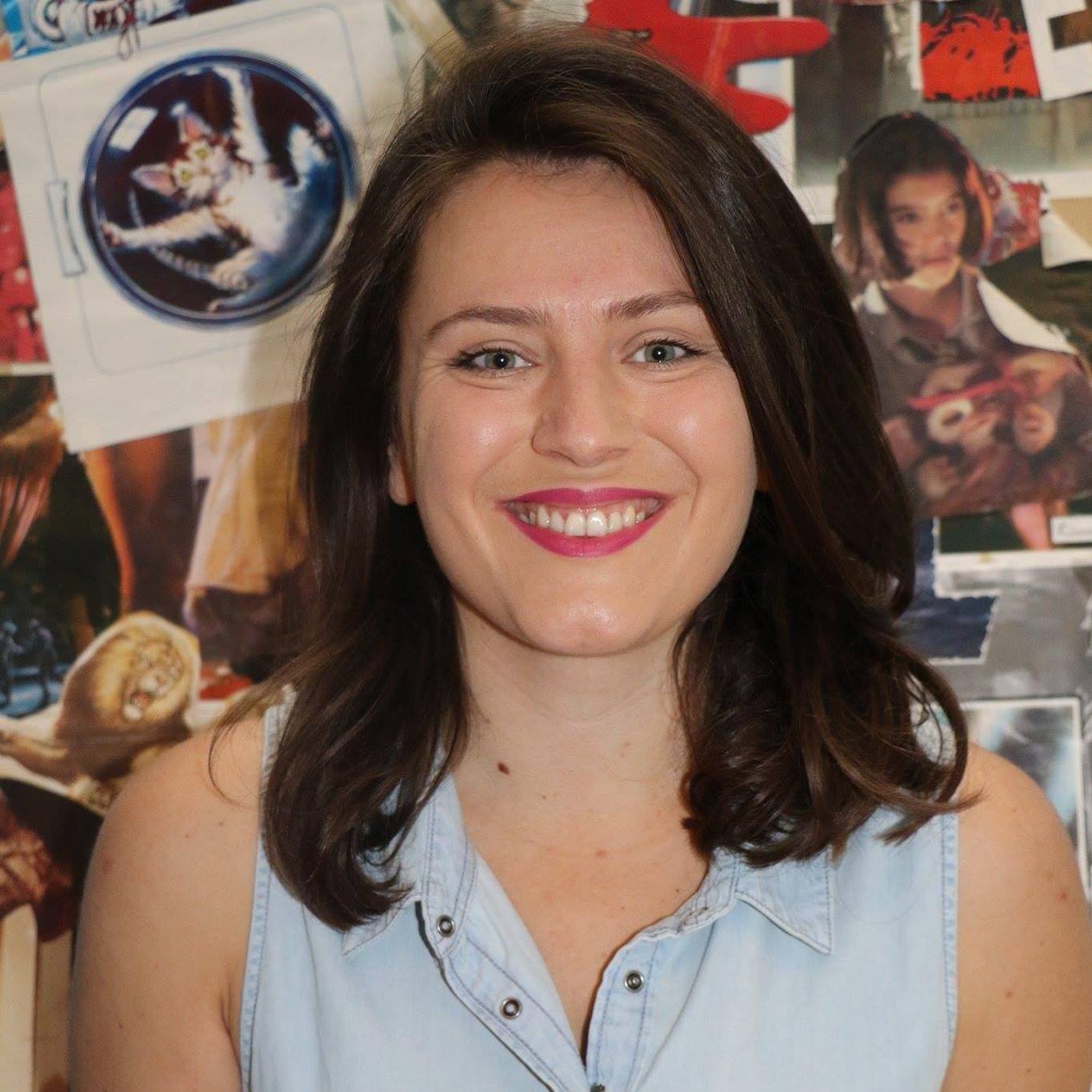 One of the main goals of the Anibar International Animation Festival is to bring professional artists from different parts of the world who will show presentations through which they will educate Kosovo young people for the animation industry and its function.

This year, as we’ve done previously, we brought the rest of the world nearer to the youth of Kosovo, such as film critics, animators, filmmakers, directors, and others.
Undoubtedly, a very famous name in the world of the animated film is Koji Yamamura. He was with us during the whole festival week as a member of the Grand Jury. Together with other fellow jurors he evaluated and judged the films in the International Competition Category, Student Competition Category, and Feature Film Competition.
Apart from being a jury member, Mr Yamamura presented the film program “Transforming Imagination Into Reality,” at the main location of the festival, the Cinema “Jusuf Gërvalla,”. The Filmatography presented include the films such as: “Aquatic” 1987, “Fig” 2005, “Franz Kafka’s A Country Doctor” 2007, “Muybridge’s Strings” 2011, “Parade De Satir” 2016, and the Oscar-nominated film “Mt. Head” 2002. 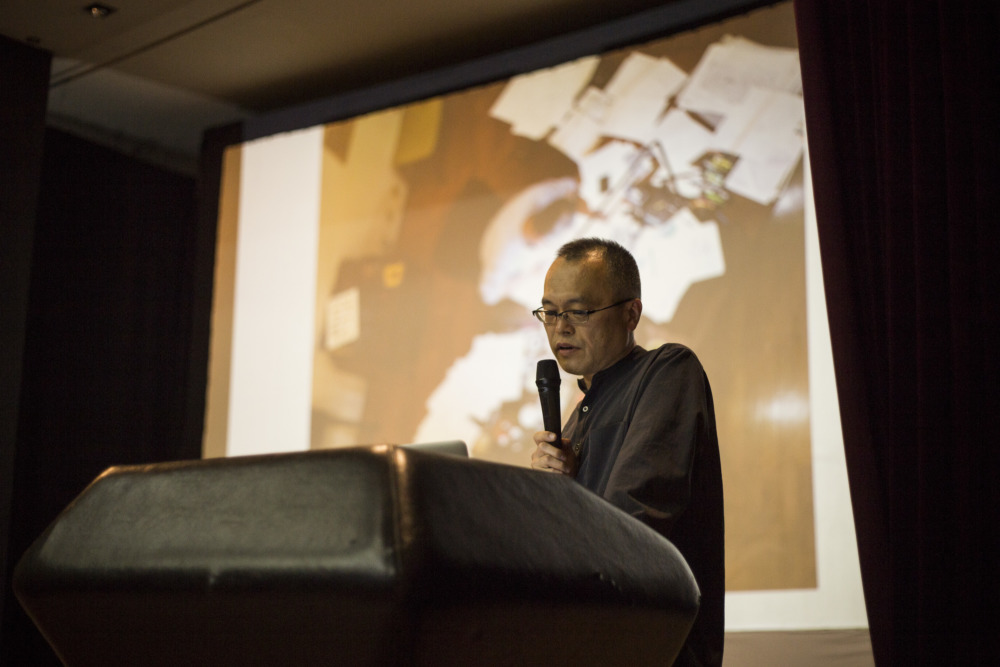 After the presentation, participants had the opportunity to ask questions and talk to him about the techniques he has mastered in animation. The presentation was attended by around 120 audience participants. Most of the participants were already familiar with the work of Mr. Yamamura having also seen his films that were screened during the festival. Some of them have been presented to the works of Mr. Yamamura at other festivals as well. The audience, in general, was very impressed with the process of how the presenter works in his films and the approach that he has chosen. They were very excited to also learn some of the influencers of Mr. Yamamura, such as Ishu Patel. The presentation was perceived successful both in terms of its impact on the audience as well as in reach through social media.

It should be emphasized that in general the animated film industry, and the technology used in the production of animations mostly gets the main attention of critics and art lovers, but Koji Yamamura’s animation is to enter a deeper spiritual world where he transcends the dualism of mind and matter, a place where he believes lies the answer to uniting the subconscious with reality. The order of topics in which these ideas are contemplated are: spiritually assimilating with the motifs in my animated works, creating movement in animation and its fusion with the psyche, the role of the subconscious in production, and the ways to access the subconscious through techniques of animated expression. 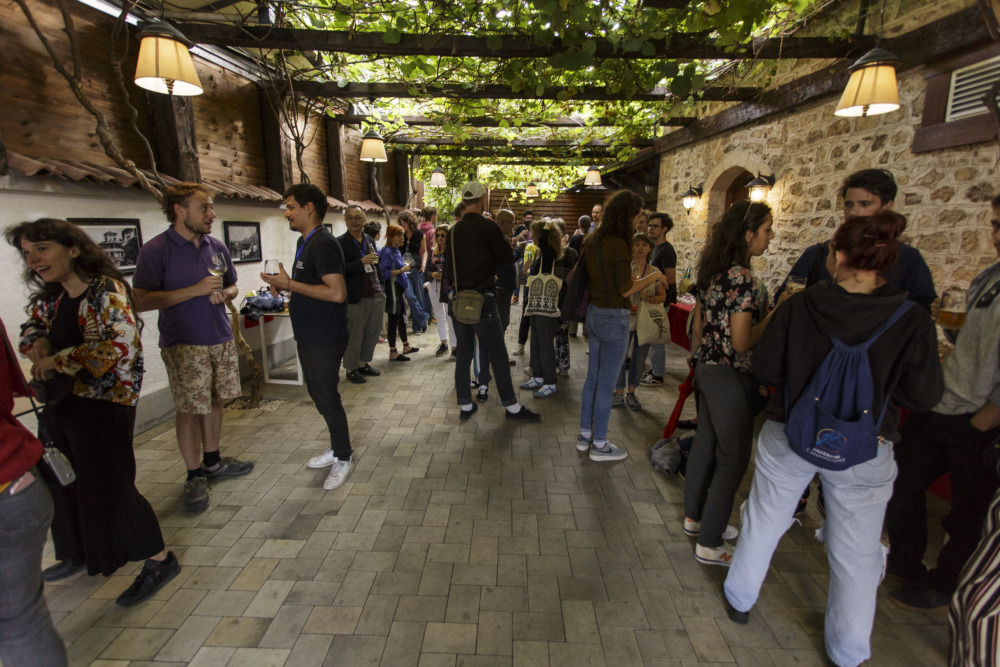 Having Mr. Yamamura at the festival helped increase the International profile of the festival by introducing him as a jury member of the festival. Also, it has  improved the level of film assessment having someone as experienced as him, has helped introduce young animators to an experienced animator with a large portfolio by having Mr. Yamamura present in front of the younger audiences. And it has helped us to further strengthen cultural ties between Kosovo and Japan. 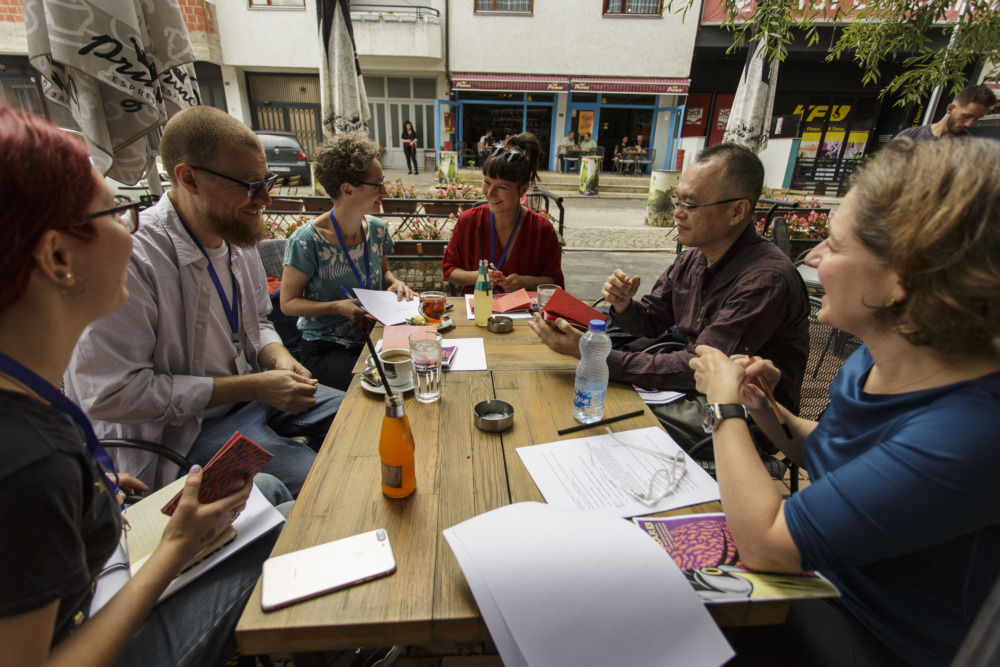 The theme of the tenth edition was ARTivism – Hopes and Fears! In a society which is consistently becoming indifferent to political, economical and environmental changes, in the tenth edition of the festival, Anibar treated hopes and fears to inspire action and promote civic activism through arts.

The Anibar Festival is the only animation festival in Kosovo and the biggest cultural event in the city of Peja. In addition to showcasing international films to local audiences through the festival, the organization aims to empower and educate the young generation of the animators through the workshops, masterclasses and other educational activities. 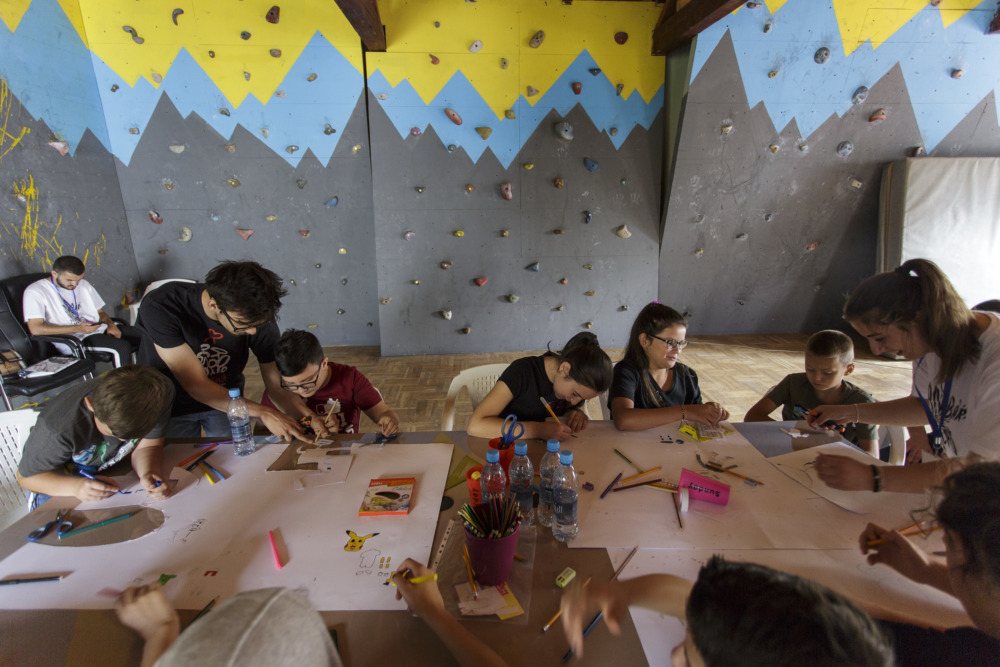