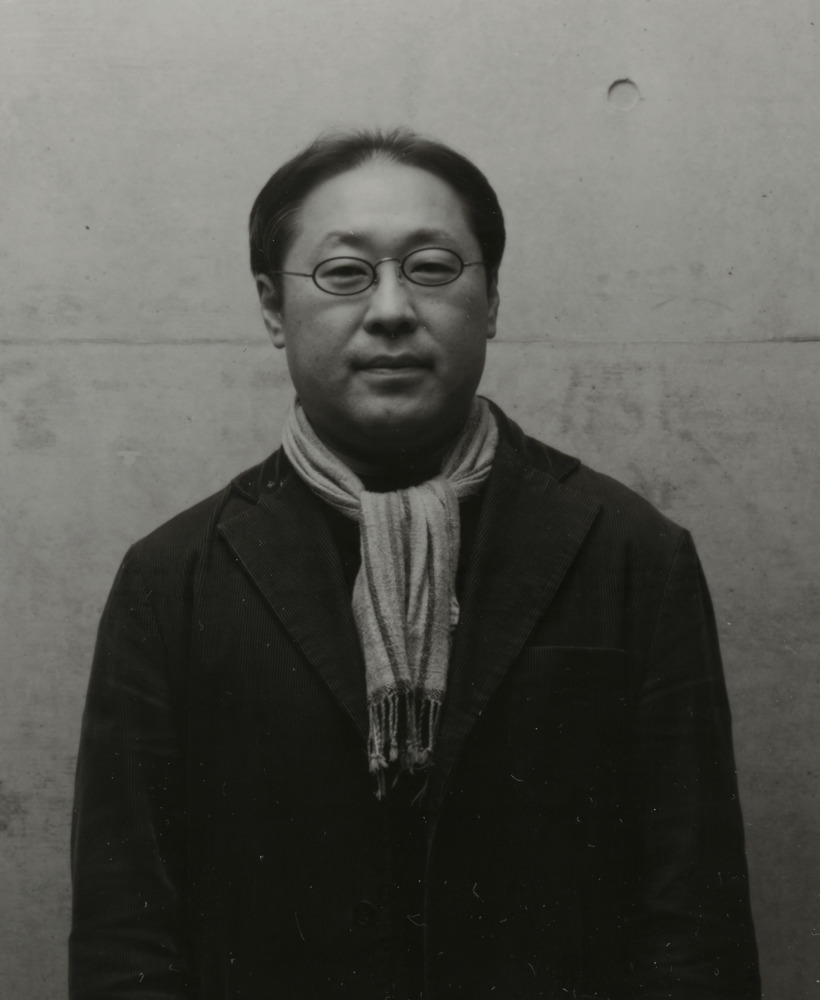 1, Impressions of your online distribution

As a physical theater, we believe that the most important thing is the power that the real body gives directly to the audience in the time and space shared with the audience. It would be impossible to communicate that online.
But in this context, the ability online to view legendary stage productions from around the world as video has made me think about the relationship between the stage and the video.
Even though the directness of the body was diminished from these stage recorded images, the beauty of the excellent work was clearly seen. It also seemed that the distance provided by the recorded images made the structure of the work clear. I felt that there was a possibility to consider the live stage expression in a new and progressive way. The composition of the film should be carefully considered, but it may be an opportunity to think seriously about the significance of the introduction by the distribution of the stage work. 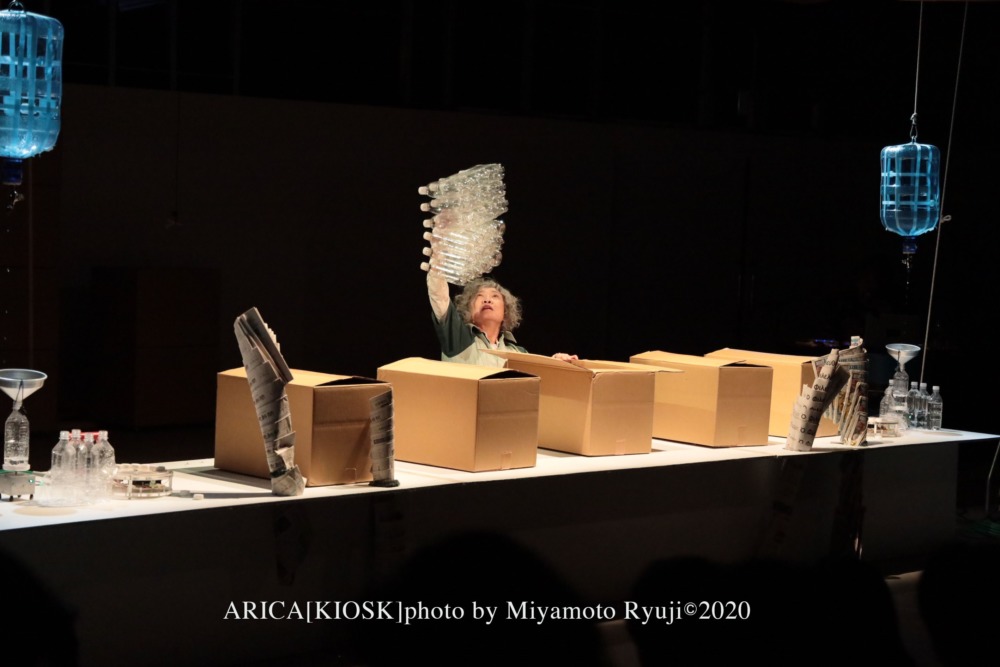 2. Time, number of people, and the environment required to prepare for online distribution

As an archive of the company, each stage is recorded as a video. These materials are essential for domestic and international tours.
This time, after a series of discussions with producers and performers, it was decided to distribute the latest performance and one of the representative works of ARICA. The recorded video was shot, but the video was edited again for the purpose of online distribution with definite time constraints and usage.
The documentary was shot and edited in 2019 by KOSHIDA Noriko, a videographer who also collaborated on the production. The number of people involved was six. For this distribution, it will take about two weeks. 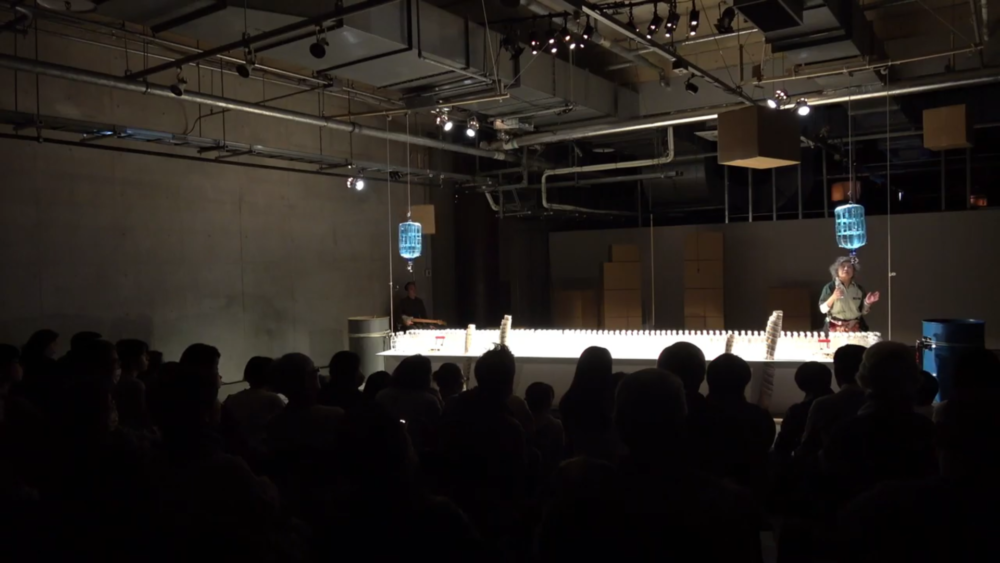 3. Utilization and Development of Online Live Streaming for Forthcoming Activities

Without the time and space we share with the audience, we will never be able to make a stage. Many people on stage must feel the same way. However, we have placed equal emphasis on language, sound, and visual expression while focusing on physical actions. In online transmission, we are starting to think that it is possible to transmit something unique online while shifting the emphasis to words, sounds, and visuals instead of the direct nature of the body that is not transmitted.
Of course, many predecessors of the 20 century have practiced the mutual expression of stage and image. We would like to think about the development of our own distribution by referring to them.