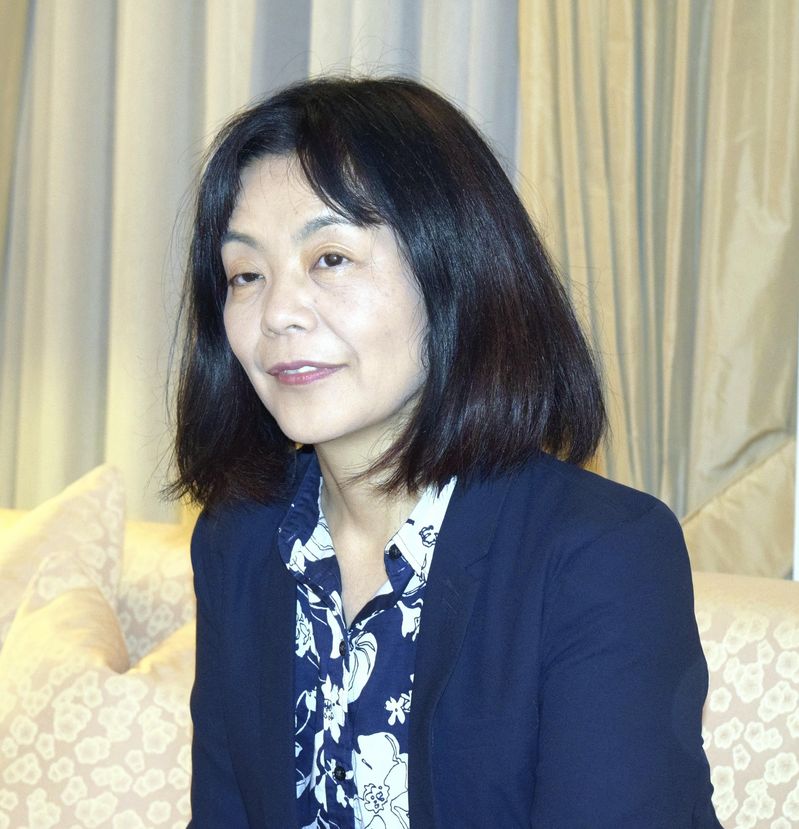 Yoko Tawada receives the Kleist Prize for this year. The prize is regarded as one of the most prestigious prize in Germany and she becomes the first Japanese writer to receive the German literary award for pioneering work. Tawada grew up in Japan and moved to Germany in her early thirties, having produced more than 20 books in German and almost as many in her native Japanese. She spoke about her writings with Yukiko Duke, Swedish critic in International literature Festival “Littfest” at Umea 2014.