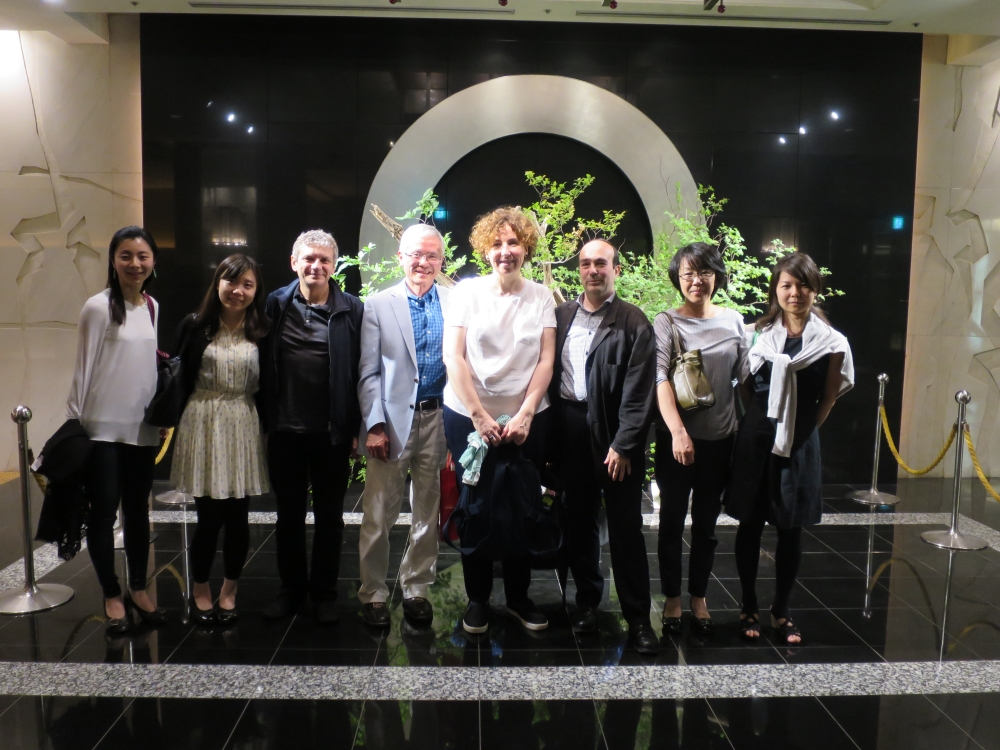 Two members from the San Sebastian International Theater Festival has come to Japan. This is the largest film festival in Spain held from 16th to 24th of Sep. 2016. A feature on “New Independent Cinema 2000-2015” showing 35 Japanese films caught a great deal of attention last year. This year, a film will be chosen and presented by a jury of the Tokyo Gohan Film Festival in a programme called Culinary Zinema, focusing on “food”.

Please see more details about the festival below: