The Ambassador of the Republic of Malta to Japan visiting Japan 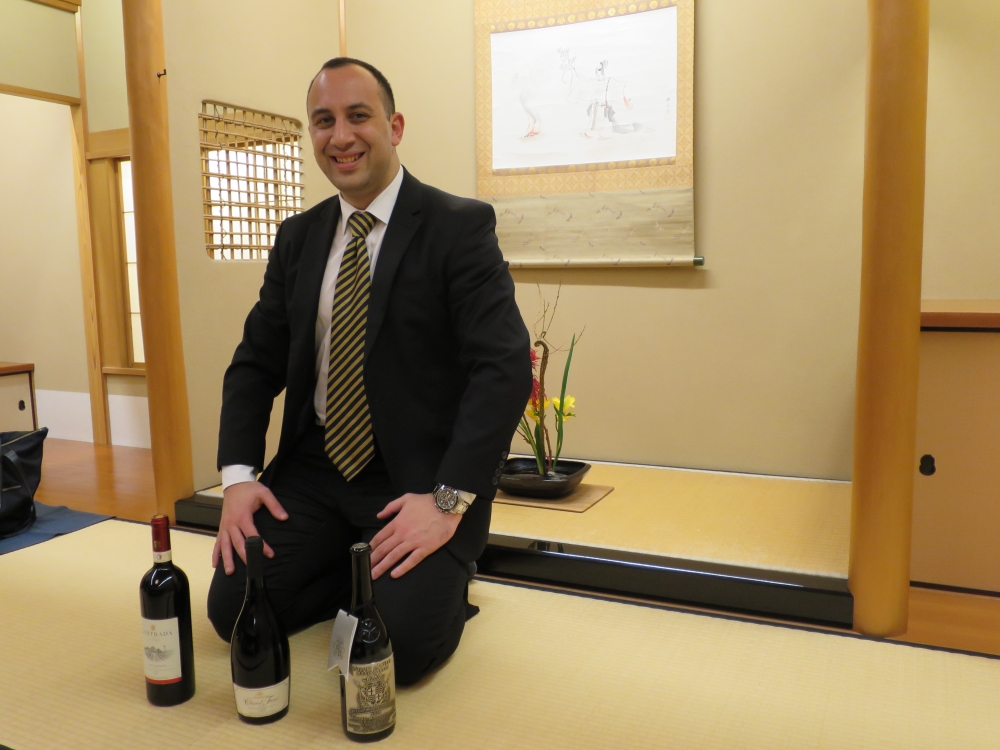 H.E. Mr. Andre Spiteri, the Ambassador of the Republic of Malta to Japan is now visiting Japan! Since the diplomatic relations between Japan and Malta launched in 1965, Malta, medieval fortified city, has been attracting many tourists and students from Japan with its beauty. Ambassador exerts himself to encourage not only bilateral development in politics and economy, but also a long-term friendship between the two countries in terms of art and culture. Valletta in Malta will be the host city of European Capital of Culture in 2018. Collaborations with Japanese art scene will raise our expectations!