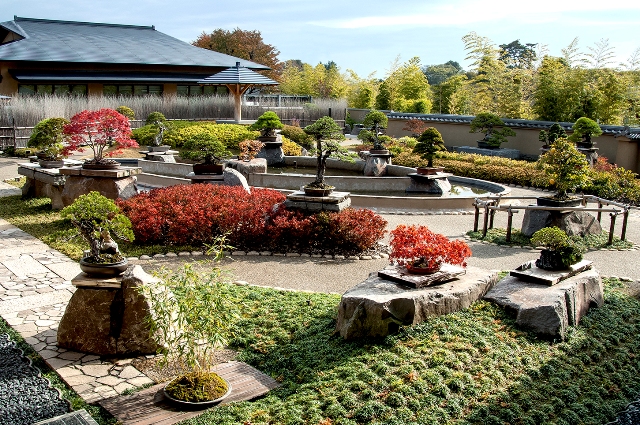 World Bonsai Convention is happening (Date: 27-30 April)! A number of  domestic and foreign bonsai lovers are excited about the convention in Japan, for this is the first time in 28 years since Saitama was the host city of the first bonsai convention in 1989. Besides Saitama super arena as main venue, many other places all around the city will be the venue, including Musashi Ichinomiya Hikawa Shrine, Omiya Bonsai Art Museum, and Omiya Bonsai Village. Live distribution of bonsai demonstrations will also be done on Youtube.